Vultures play an important role in ecosystems. With vulture populations dropping fast, researchers are racing to save these strange birds.

Vultures are often portrayed as scary creatures, circling above a wounded animal, waiting for its death—and their dinner. Their bald heads, huge wings, hooked beaks, and long, curving necks make the birds look sinister. Plus, of course, they’re known for feasting on carcasses—the bodies of dead animals. Not exactly cute. 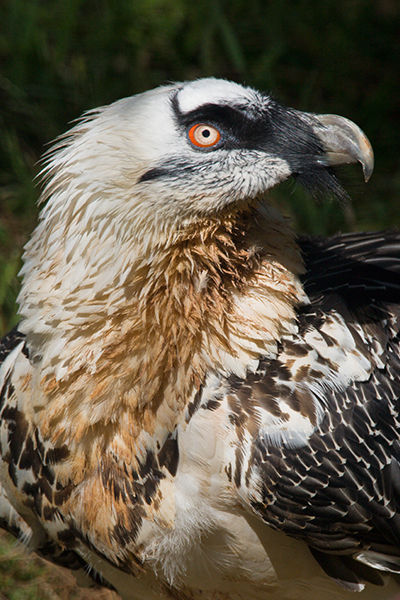 A vulture’s long neck and sharp beak make it an ideal carcass consumer.

But the physical features that make vultures spooky also help them provide a service to fellow animals and humans alike. Vultures are the only vertebrates vertebrate 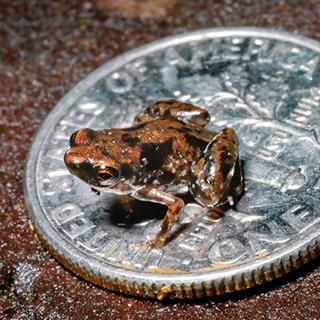 CHRISTOPHER AUSTIN—LOUISIANA STATE UNIVERSITY an animal with a backbone (noun) A frog in Papua New Guinea is the world’s smallest known vertebrate. built especially for eating carrion, or meat from dead animals. By eating animals that are already dead, vultures serve an important role in the ecosystem.

Corinne Kendall is a vulture researcher at the North Carolina Zoo. “Vultures play a really critical role in disease control and waste removal,” she told TFK. They eat animal bodies that might otherwise attract flies and larger scavengers, like wild dogs. The birds are able to eat diseased carcasses and not get infected or pass the diseases along.

A Species in Peril

Around the world, vulture species are in trouble. According to a recent study by BirdLife International, seven of the 11 vulture species that live in Africa are in danger of extinction. Several species of Asian vultures are endangered. 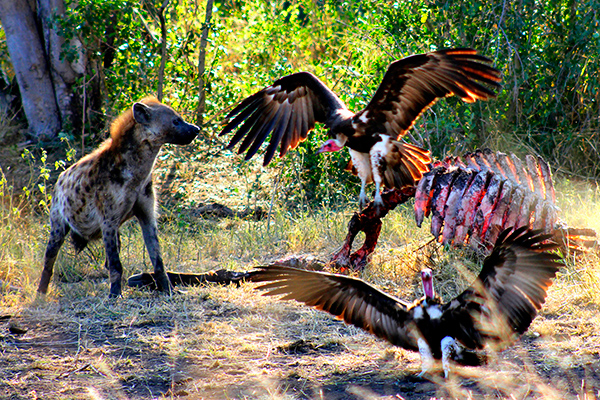 A hyena and vultures eye a dead animal.

The decline is mostly caused by the poisoning of carcasses that vultures eat. In most cases, people don’t mean to poison vultures. Instead, their goal is to kill larger predators—like lions and hyenas—that threaten their livestock. Farmers will cover cow carcasses with extremely powerful poisons. “With a single carcass, you might kill one or two lions,” Kendall says. “But you’ll kill tens or even hundreds of vultures.”

Poachers, or illegal hunters, are also responsible for poisoning vultures. They target the birds. Because vultures are so efficient at finding carcasses, the birds often lead park rangers to the bodies of recent poaching victims, like elephants. The more quickly authorities find the dead animals, the more likely they are to find the poachers who killed them. “Vultures are a ranger’s best friend,” Kendall says. Poachers see the birds as enemies. Some hunters have taken to putting poison on carcasses to wipe out vultures. And it works: Kendall remembers one poisoned elephant body killing 700 birds. 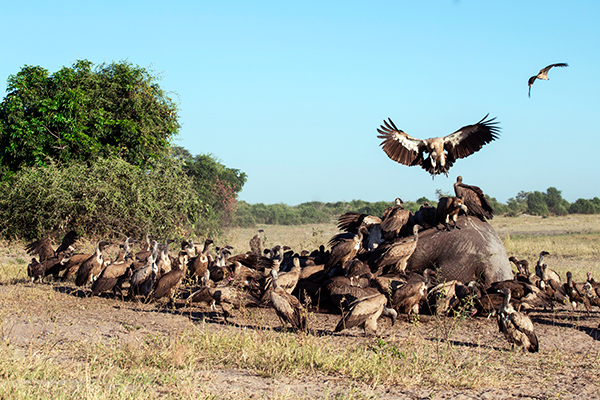 Vultures feast on an a dead elephant.

Kendall and many others are working to help vultures. They are educating farmers and livestock owners about the impact of poisoning carcasses. “The [farmers] really aren’t targeting the vultures,” Kendall says. 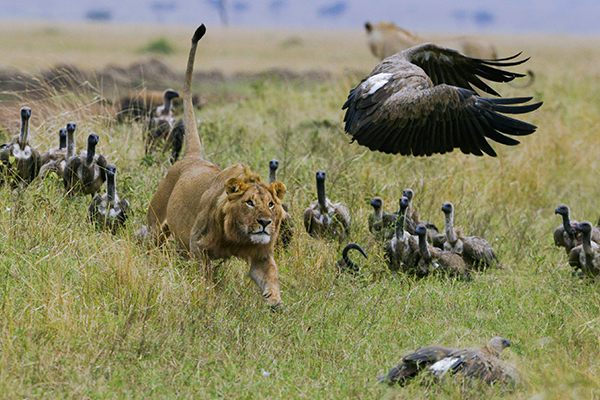 In Africa, farmers try to kill lions, but instead poison vultures.

Another focus is simply helping people understand how important vultures are. But Buechley also embraces their creepy reputation. “I think reveling revel 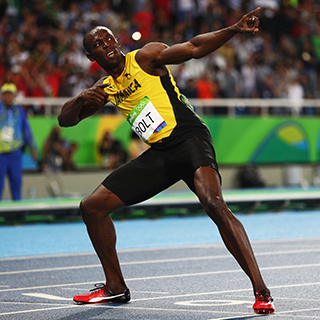 IAN WALTON—GETTY IMAGES to enjoy (verb) ﻿The athlete reveled in his victory. in how gross they are can be great,” he says. “Just think about their ability to eat this rotting meat! That’s something I like talking about and not necessarily shying away from. They’re pretty awesome.”