What do compasses, fans, and high-speed trains have in common? They all use magnets to function. Magnets are rocks or metals that create a powerful, invisible field. This field attracts other magnets and certain metals. The presence of a magnetic field is why you can cover a metal refrigerator door with magnets. 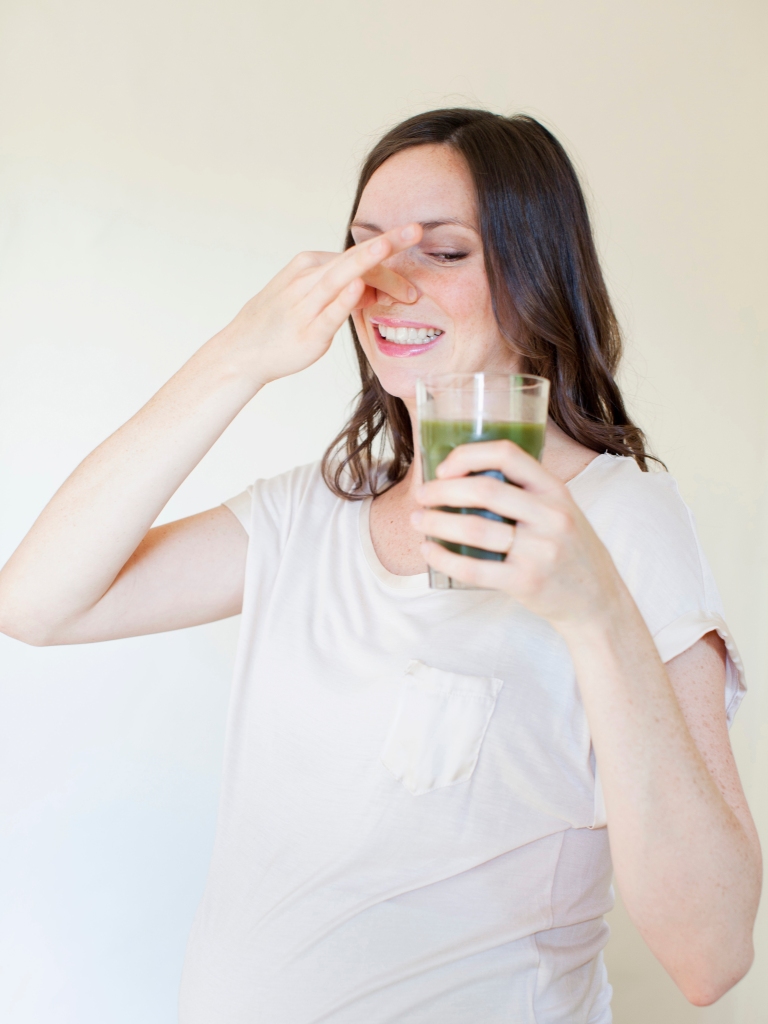 JESSICA PETERSON/GETTY IMAGES to force away or apart (verb) I was repelled by the smell of her drink. each other.

Particular substances, like an iron-rich rock called lodestone, are naturally magnetic. But certain metals can become magnetic. These metals include iron, cobalt, and nickel. For example, if you run a nonmagnetic iron nail through a magnetic field, you can convert it into a magnet. This process is called magnetization.

Earth is a giant magnet. It contains magnetic materials in the form of molten rock that is rich in iron. Like any magnetic field, Earth’s magnetic field stretches out and around the planet. It forms the magnetosphere. The field is strongest near Earth’s North and South Poles. That is why a compass always points north. A compass is a magnet mounted on a pivot pivot 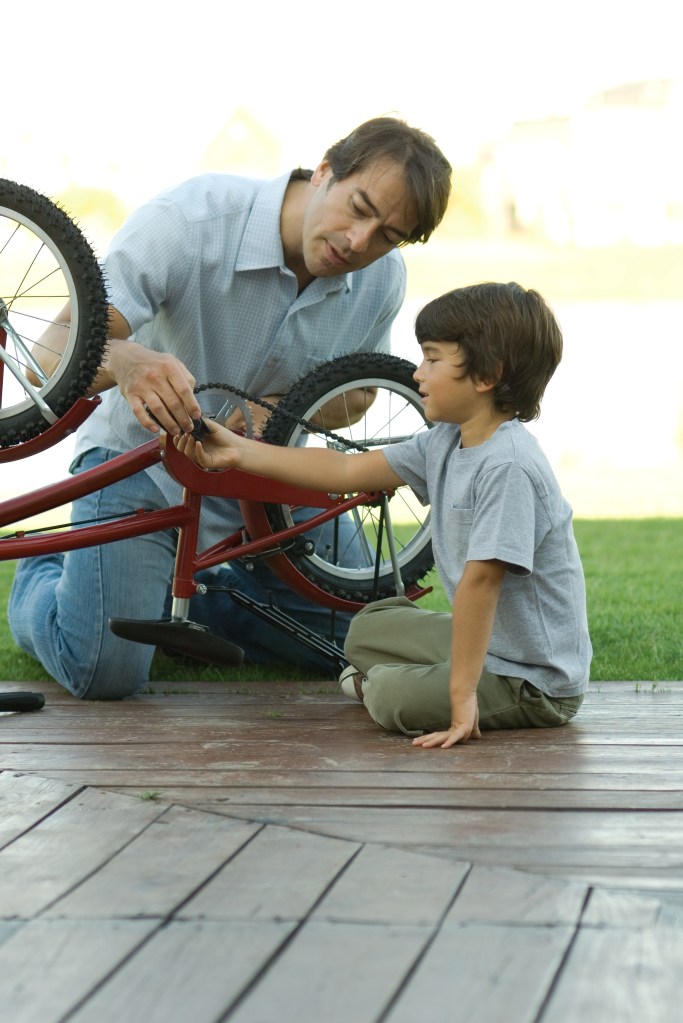 PHOTOALTO—ERIC AUDRAS/GETTY IMAGES a fixed point on which something turns or balances (noun) My bike pedal fell off of its pivot. . This magnet is often called the needle. Since opposite poles attract, the south pole of the needle is attracted to Earth’s magnetic North Pole. 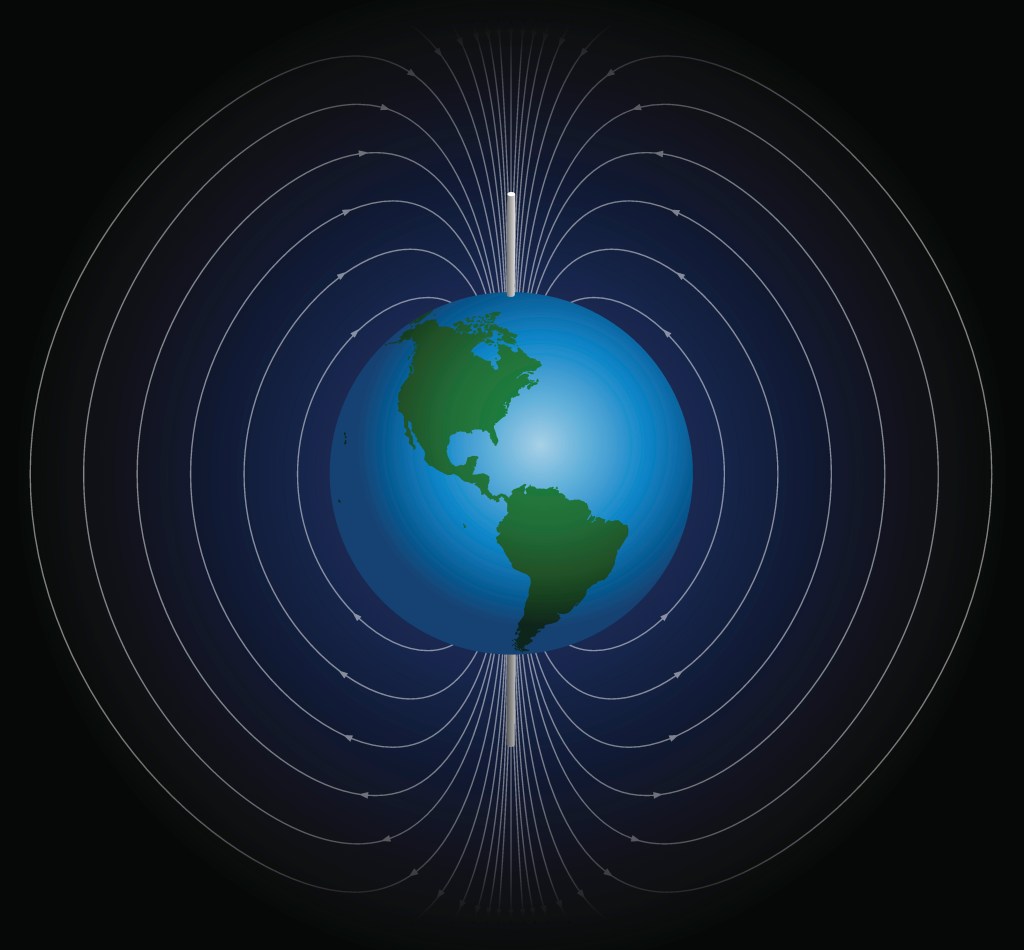 Earth is a giant magnet because it contains magnetic material in the form of molten rock. Earth’s magnetic field, or magnetosphere, is strongest around the planet’s North and South Poles.

The ancient Greeks are known to be among the first people to have discovered lodestones. Magnetism may have seemed magical to them. After all, a magnetic field is invisible. But its effects can be felt.

Over the past century, scientists have discovered that a magnet’s secret strength lies within its atomic atomic 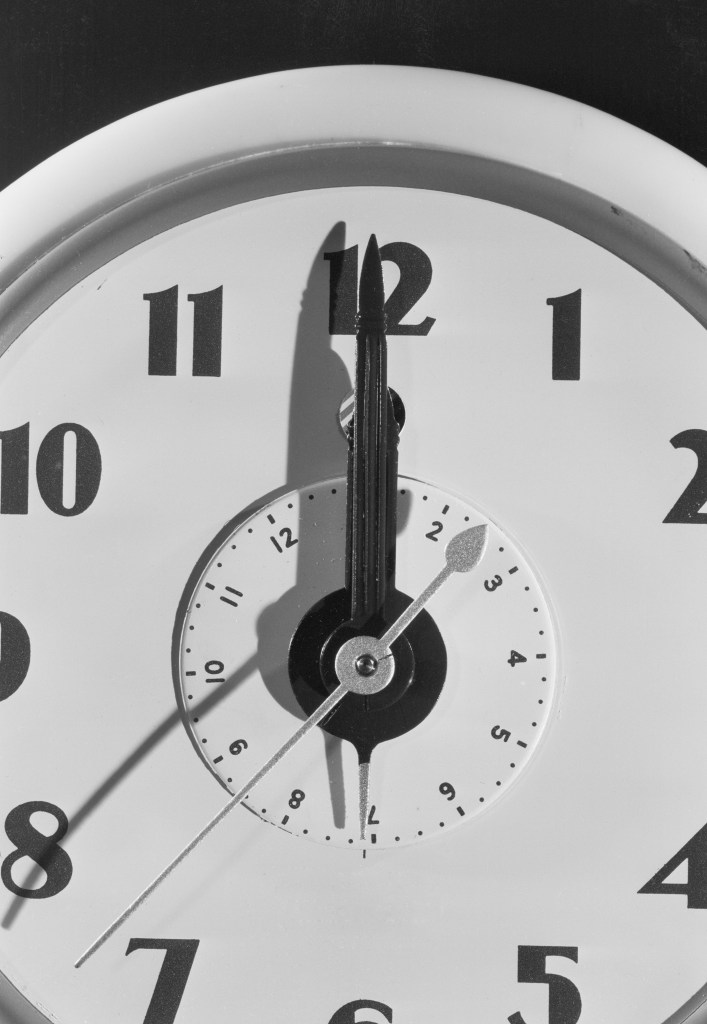 SUPERSTOCK/GETTY IMAGES relating to atoms, or the smallest components of an element (adjective) Atomic clocks keep very accurate time according to the vibrations within an atom. structure. All objects in the universe are made of atoms, and each atom has a nucleus at its center. Tiny particles called electrons orbit the nucleus, creating magnetic fields around them. Magnetism occurs when the electrons spin in the same direction. As all the magnetic forces from the electrons add up, they make the object one big magnet.

The flow of electrons is called electricity. As electrons move through a wire, they create a magnetic field, just like electrons spinning around the nucleus of an atom. Since electricity and magnetism are interconnected, scientists believe that these phenomena phenomenon 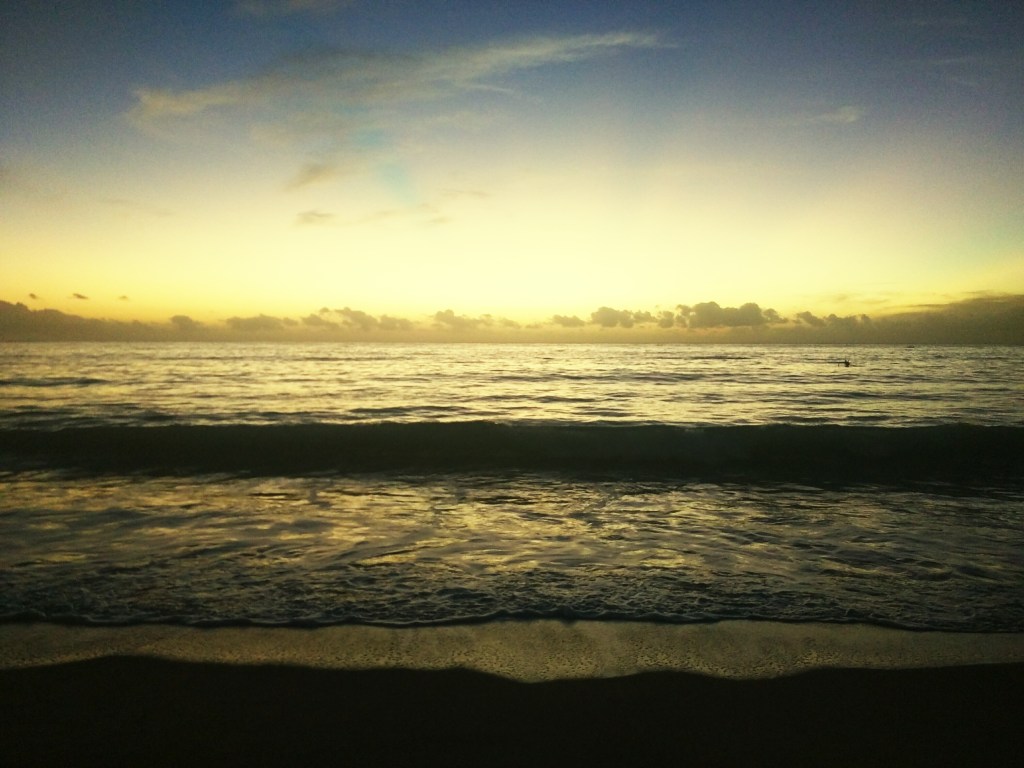 BIEN RECEDE—EYEEM/GETTY IMAGES an observable fact or event (noun) Sunset is a beautiful phenomenon that happens every day. are key parts of a single force. It is called the electromagnetic force.

Danish physicist Hans Christian Oersted discovered electromagnetism in 1820. This discovery led to technological advances that changed the way people live. Scientists began to produce magnets by sending electricity through a coil of wire wrapped around a magnetic material, like iron. This type of magnet is called an electromagnet. It can be controlled by the flip of a switch or the press of a button. As the electric current is switched on and off, so is the electromagnet.

Electromagnets can vary in strength, depending on the size of the electric current and the number of times a wire is coiled. Powerful electromagnets, for example, are used to lift cars in junkyards. 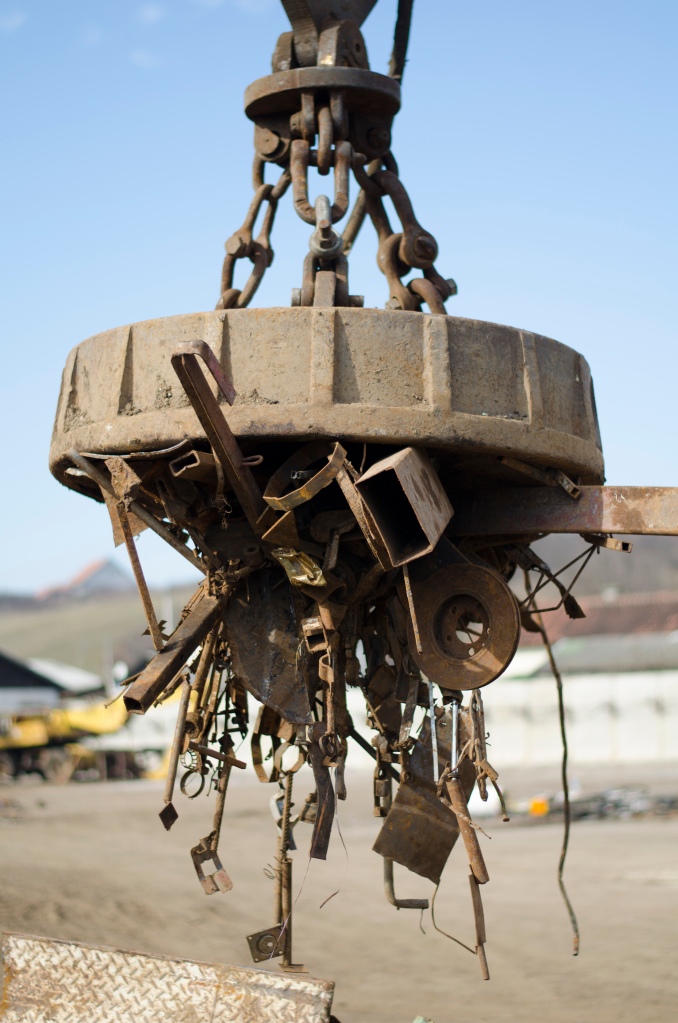 Electromagnets are used for a wide range of purposes, including lifting scrap metal.

Magnets are found in many commonly used devices. They are in any machine that has a motor. That includes fans, washing machines, and cars. Motors use magnets and coils of wire to convert electrical energy into motion. This motion can be used to spin a fan, run a washing machine, or open a car’s windows.

Magnets have also brought about major advances in medical and transportation technology. Doctors can diagnose medical conditions through MRI, or magnetic resonance imaging. MRI devices use a magnetic field to create detailed pictures of patients’ organs, soft tissues, and other internal structures. In Japan, China, and Germany, high-speed trains use magnets to reach speeds topping 300 miles per hour. The magnets allow the trains to float above the tracks. This eliminates the friction friction 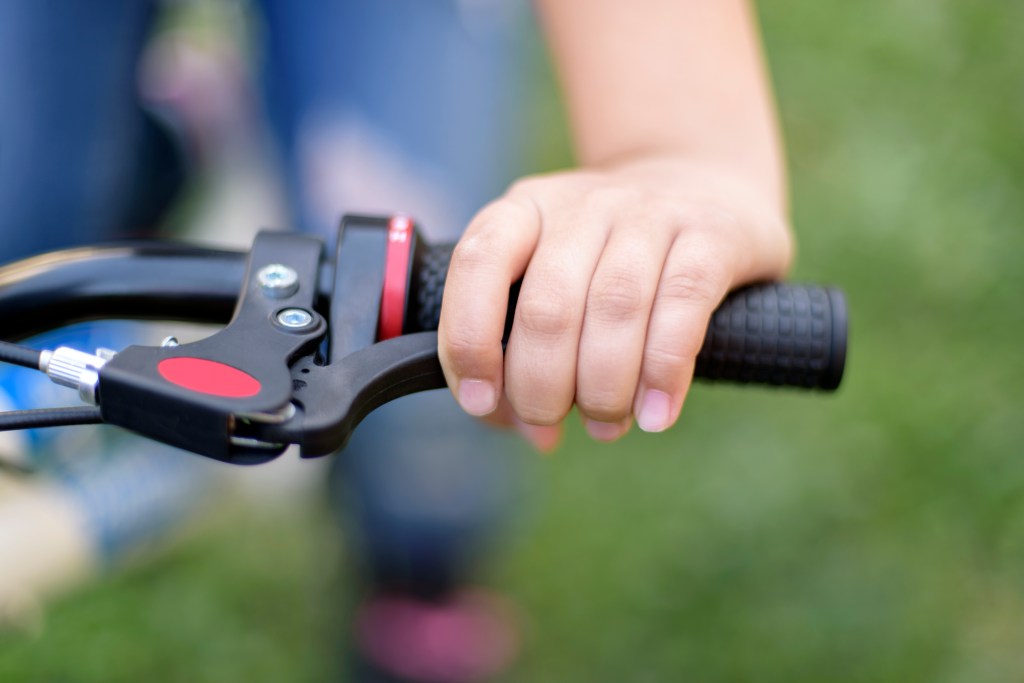 ENERGYY/GETTY IMAGES the resistance encountered when one body is moved in contact with another (noun) The friction between your brakes and wheels helps stop your car when you're going too fast. that would otherwise cause the trains to operate at slower speeds.

Magnetism is a basic force of nature. Understanding how they work has inspired people to harness the power of magnetic fields to push the boundaries of human ingenuity ingenuity 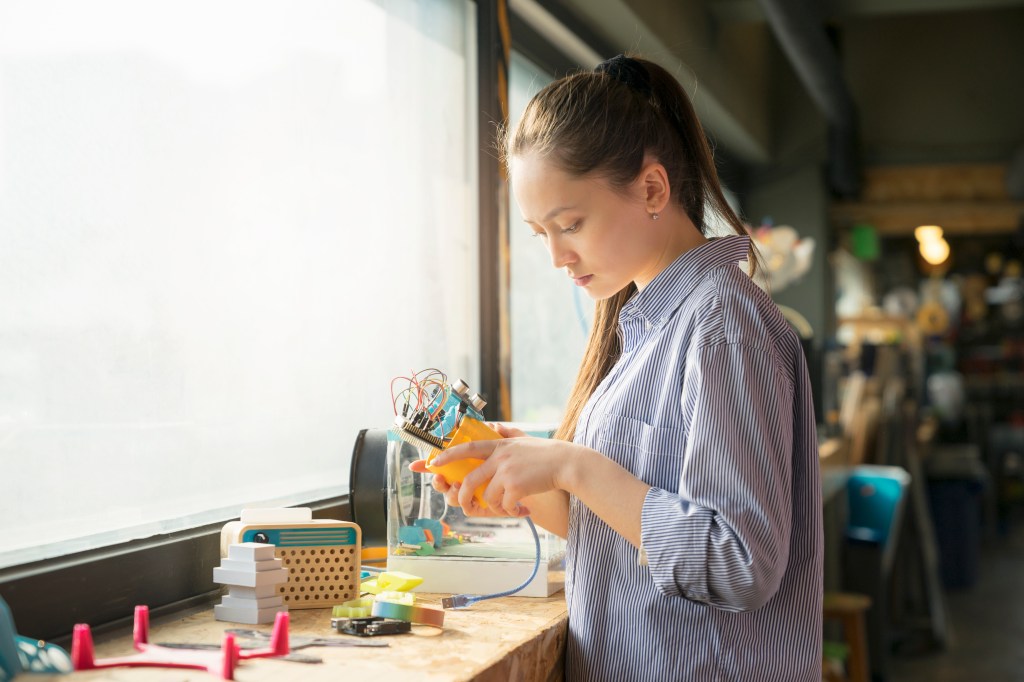 SUNWOO JUNG/GETTY IMAGES creativity; inventiveness (noun) It's important to show ingenuity in your work as an engineer. . 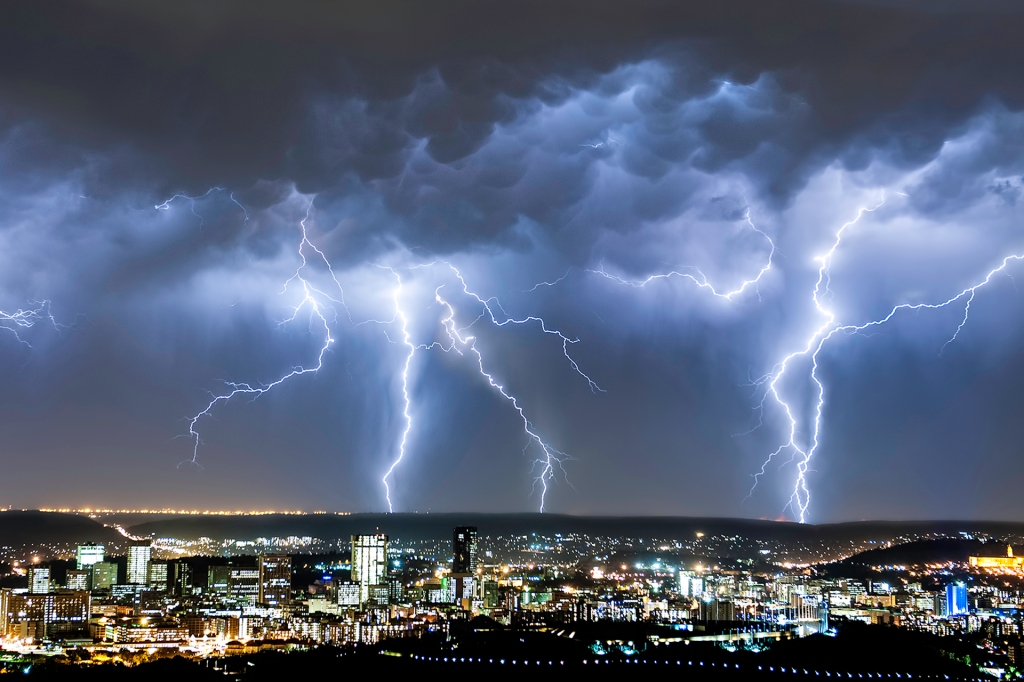 A storm is a powerful disturbance of the atmosphere. Thunderstorms, tornadoes, and hurricanes are storms. Storms are a common event on Earth and other planets, too. There are about 16 million thunderstorms worldwide each year. That is according to the… 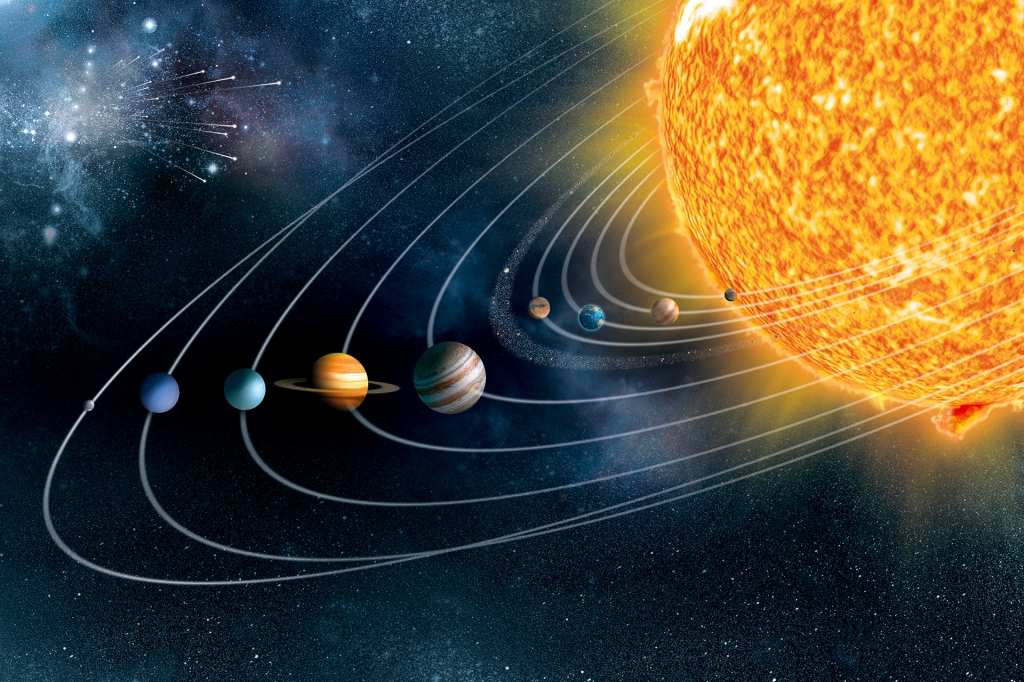