The World Cup–winning United States Women’s National Soccer Team was honored in a ticker-tape parade today in New York City. The athletes rode up a stretch of Broadway called the Canyon of Heroes to City Hall. There, the mayor presented them with a ceremonial key to the city. The crowd cheered for the players and proudly waved American flags.

But what’s a ticker-tape parade, anyway?

During early ticker-tape parades, people tossed tiny strips of paper out of their office windows as the parade passed by. These strips were called ticker tape. That’s because they were used in ticker-tape machines. The machines printed up-to-the-minute news and information about the stock market. They made a tick-tick-tick sound as they worked. 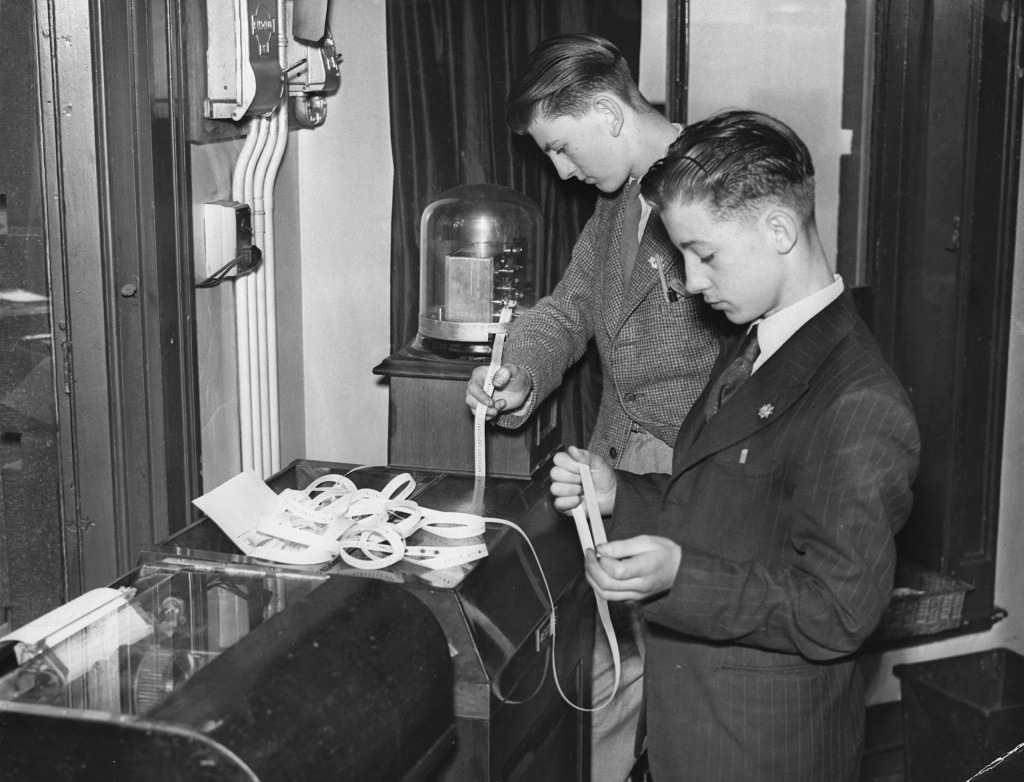 ON THE JOB Two workers read ticker tape as it prints.

Ticker-tape machines are no longer used. Newer technologies, such as television and computers, provide stock information. At ticker-tape parades, people now toss confetti made from recycled paper. Like ticker tape, these bits of paper swirl through the air, adding to the excitement of the parade.

And afterward? A second group of heroes appears, brooms in hand: The clean-up crew! 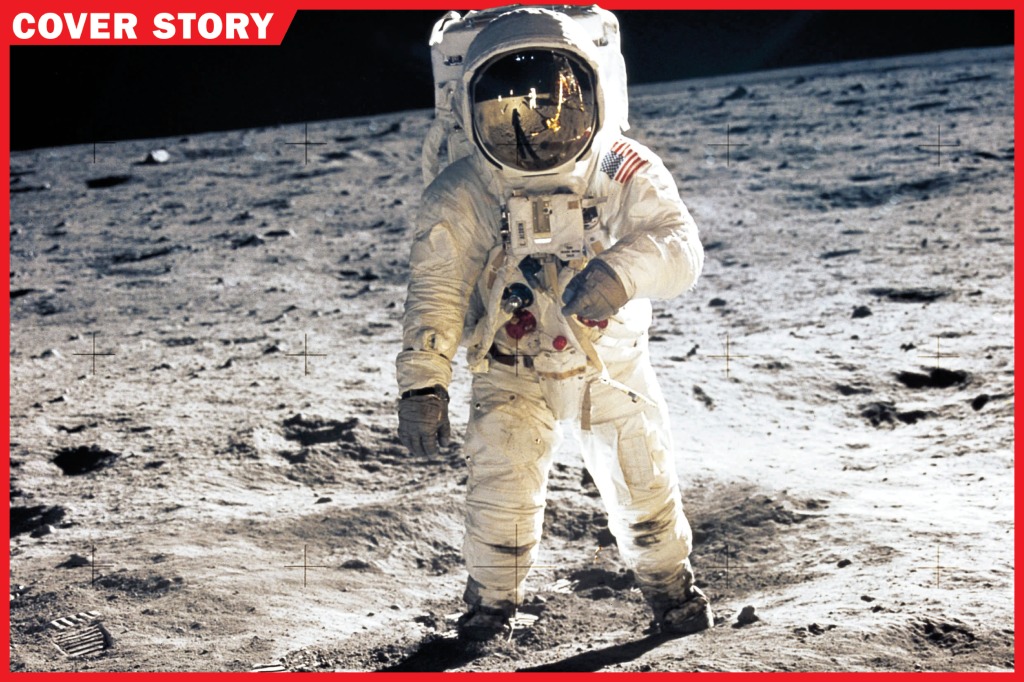 On July 20, 1969, more than 500 million people around the world watched a special event on live TV. They saw grainy black-and-white images beamed back from space. Then they heard the voice of American astronaut Neil Armstrong as he…