George Washington, Alexander Hamilton, Benjamin Franklin. These are some of the historic American men who appear on United States paper currency. But where are the women? “Thousands of women have been overlooked in history,” Rosie Rios told TIME for Kids. From 2009 to 2016, she served as the 43rd treasurer of the United States. Rios wants to see more female representation on U.S. money. That’s why she recently helped launch a website and an app called Notable Women. The app uses AR, or augmented reality, to superimpose superimpose 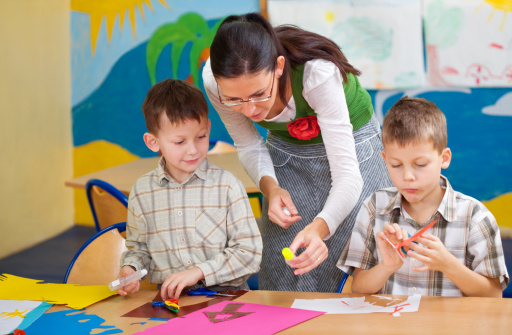 IZUSEK—GETTY IMAGES to place one thing over another (verb) In art class, we created collages by superimposing photographs on our paintings. portraits of 100 historic American women on paper money. 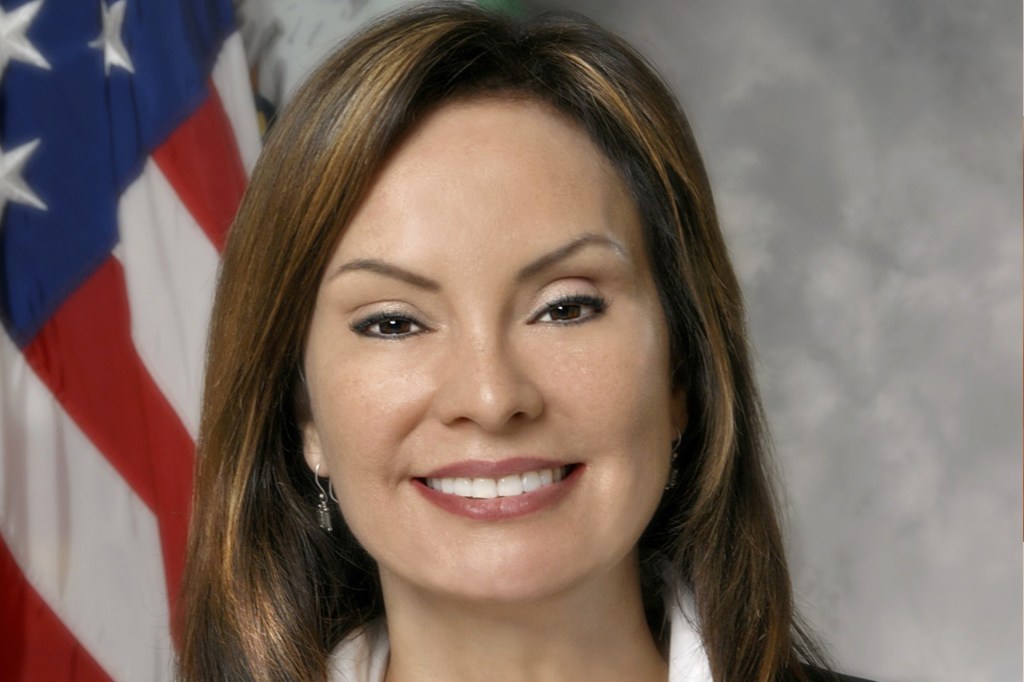 Rios collaborated with Google Creative Lab to design the app. It includes portraits of women who have contributed to all aspects of American life, from science to government. One of them is Clara Barton, who founded the American Red Cross in 1881. Another is Patsy Takemoto Mink. She became the U.S.’s first Asian-American congresswoman, in 1965.

To work the Notable Women app, students point a smartphone camera at any U.S. bill. Then they can watch as the portrait on the bill transforms into a female history-maker. By tapping on the new portrait, users can read about the featured woman. “Why wait until the federal government puts women on currency?” Rios says. “Let’s be able to put these women on currency now.”

Rios and the Google team designed Notable Women for use in the classroom. Their goal? To encourage discussion about women’s role in U.S. history. Rios also hopes students will be inspired by learning about these women’s incredible accomplishments.

Ugo Iroh, 17, has tried the app. She attends the High School for Environmental Studies, in New York City. Ugo thinks school history lessons don’t give enough attention to the women who have contributed to America’s past. “Hopefully, through this app, students will be able to learn more about various unsung women in U.S. history,” Ugo told TFK.

Which trailblazer featured in Notable Women inspires Ugo the most? “Madam C.J. Walker,” she says. Walker, an African-American entrepreneur entrepreneur 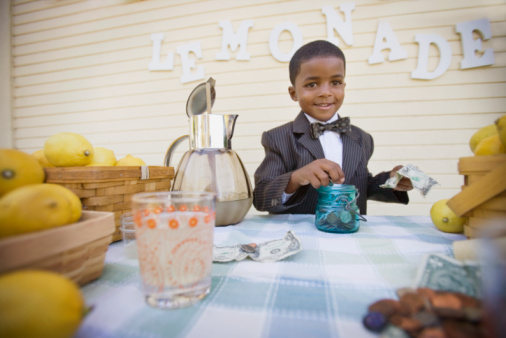 ANNIKA ERICKSON—GETTY IMAGES a person who start a business (noun) Walt's life as an entrepreneur began when he opened his first lemonade stand. , was one of the first women in the U.S. to become a self-made millionaire. “I admire her a lot,” says Ugo. “She didn’t let anyone stop her from achieving her dreams.” 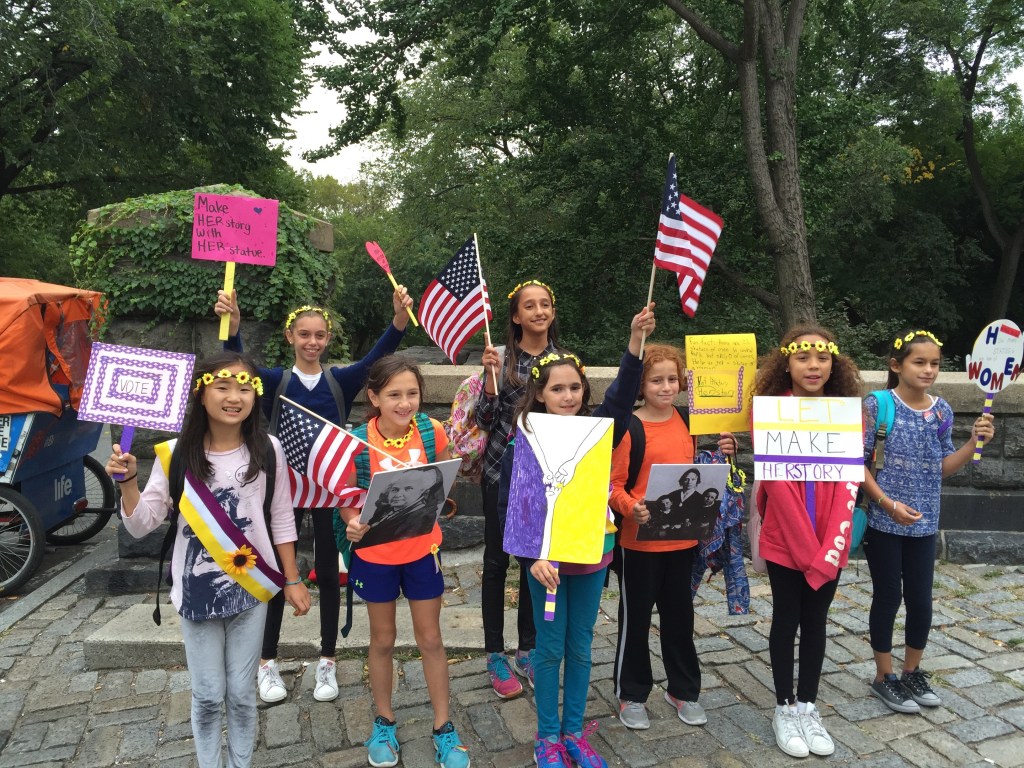 Where are the Women?

Walk through any park in the United States and you will see historic statues. But how many are statues of women? In New York City's Central Park, there are statues of Mother Goose, Alice (from Alice in Wonderland), Juliet (with… 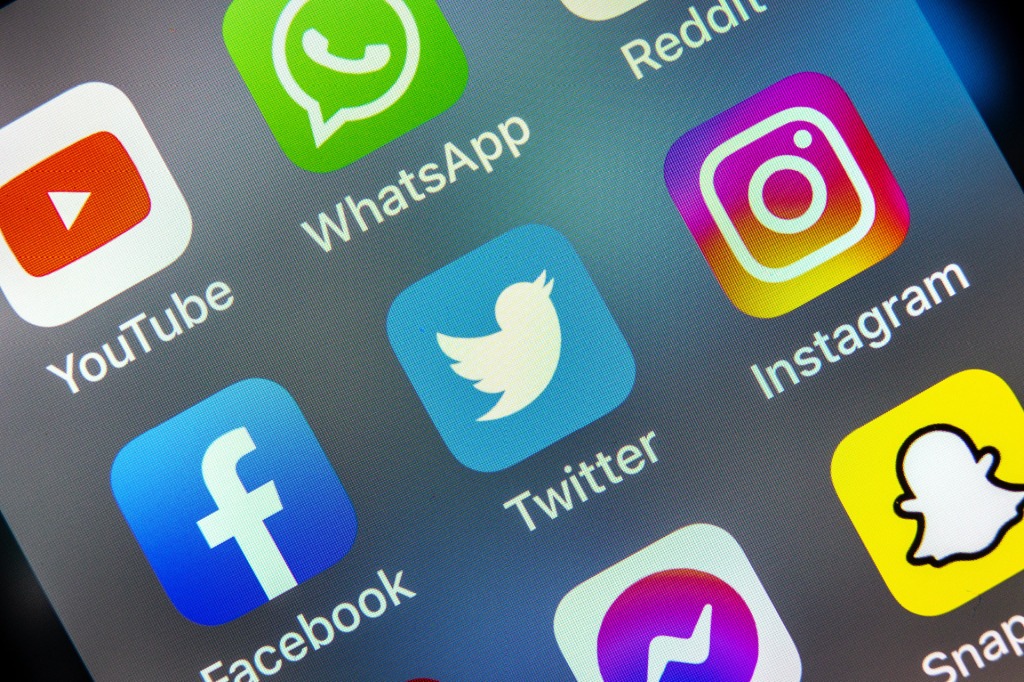 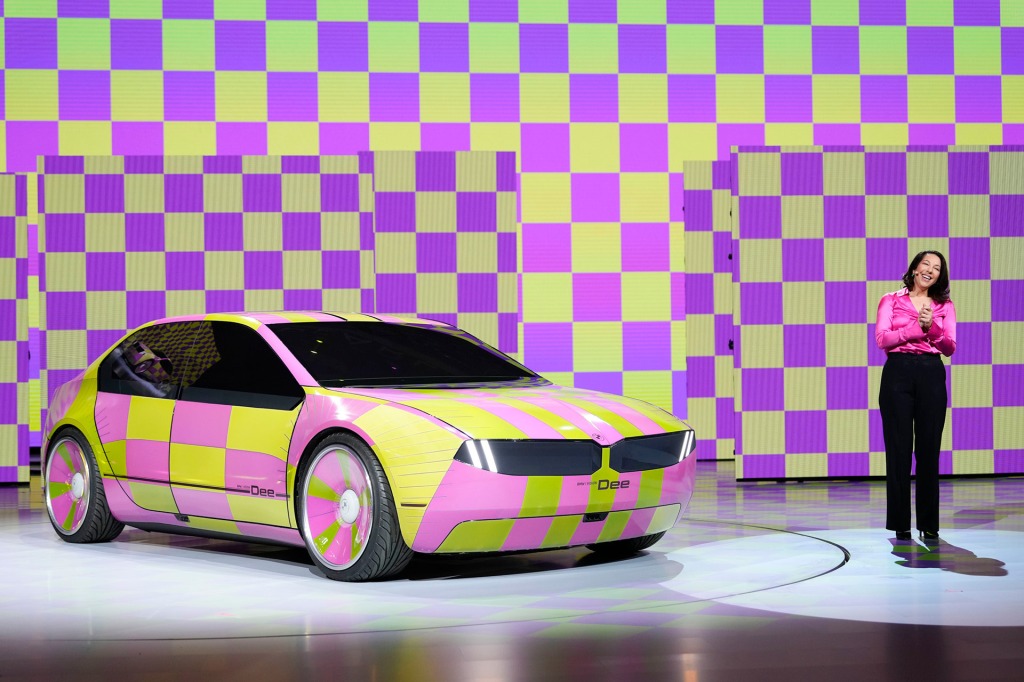