Do you ever play in-app games on a phone or tablet? Some kids do it every day (some grown-ups do, too). These games often ask us to spend money to earn things such as extra lives or special features, or to watch ads to get these things for “free.” But even when we don’t spend real money, there’s always a cost associated with playing.

Gaming companies know exactly how to get us hooked, explains Ryan D. Matzner, cofounder of Fueled, a company that has built more than 200 apps. “Just like your favorite musician is really good at singing songs, your favorite app developer is really good at figuring out how to get you to pay money in their app,” he says. Before an app is released, its developers test different versions of it, and the one that convinces people to spend the most money is the one they use, Matzner explains.

When you win a game, it feels good, and when you lose, it can feel frustrating or bad. Gaming companies know that we want to prevent those bad feelings, so the game will strategically strategically 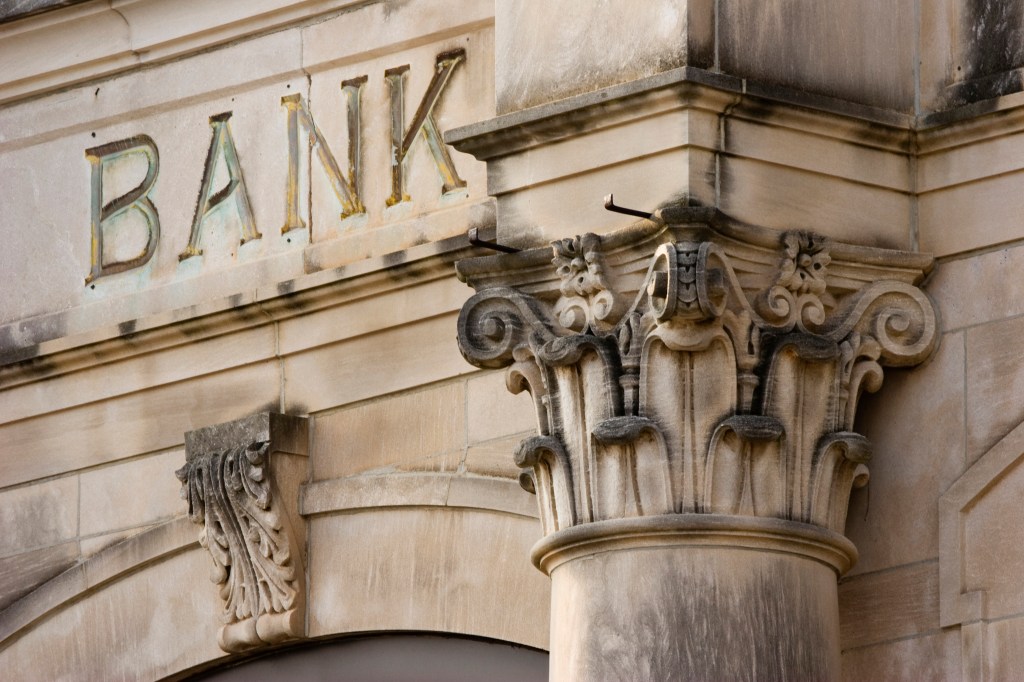 DANITA DELIMONT/GETTY IMAGES with careful planning and thought (adverb) The robbery was strategically timed to occur right before the bank closed for the day. ask us to purchase or earn a second chance just as we are about to fail. That may seem unfair, but these companies have to earn money to stay in business. A good gaming app costs about $250,000 to develop, and companies have to guarantee a return on investment return on investment 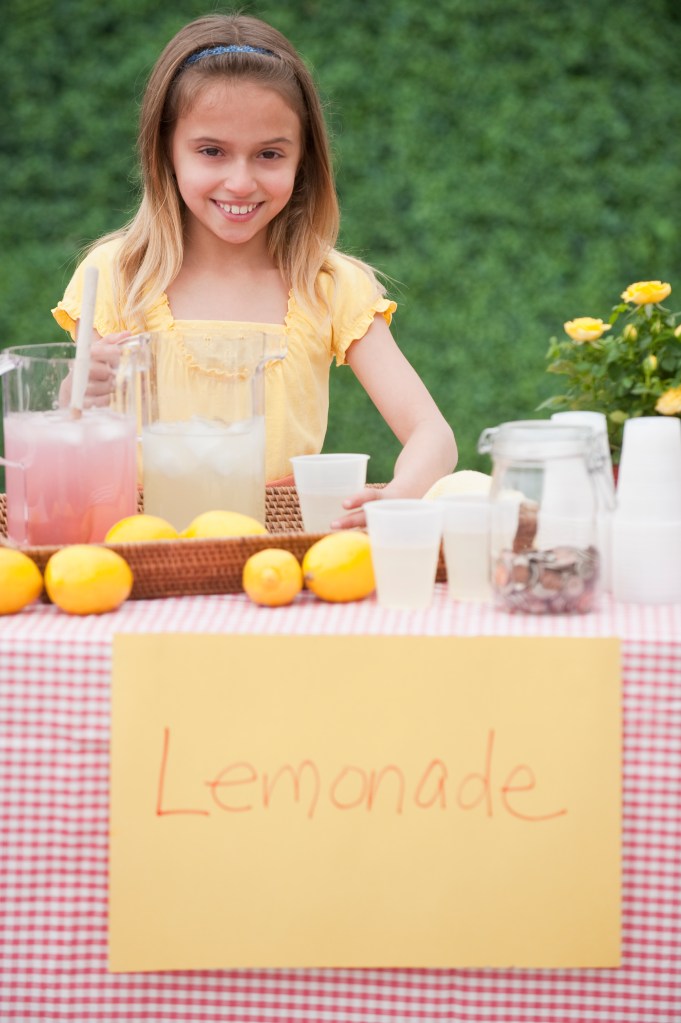 TETRA IMAGES/GETTY IMAGES how much is gained or lost on a project (noun) Jemima switched to less-expensive cups, so the return on investment will be higher for each cup of lemonade she sells. , says Danny Saad, vice president at Dom & Tom, a digital creative agency that has built more than 140 apps. In other words, “free” apps are not really free: The developers are still making money.

For every ad you watch, the company that makes the game gets paid a few cents by the advertiser, Saad says. In this way, in-app ads work just like TV commercials. Unfortunately, not all ads are safe. Some ask you to install another app. That can be very dangerous, because you might be downloading malicious software called malware that can steal private information off your phone.

Also, even though watching an ad doesn’t cost you money, you should understand that you’re still paying for it with time you could have spent hanging out with friends or doing homework. This is called opportunity cost. “All those little minutes add up,” says Victoria Dunckley, psychiatrist and author of Reset Your Child’s Brain. It’s a waste of time “because your brain isn’t being stimulated,” she says.

They Get You To Buy Stuff

Finally, keep in mind that whenever you buy something from the app store—even when you’re buying coins or tokens you can use to keep playing, rather than something you can hold in your hand—you’re using real money. “Part of why apps use fake money is to make it harder for you to remember that it’s real money you’re spending,” Matzner explains.

Get Smarter in Three Moves

We know you don’t want to stop playing your favorite games. But you can be smarter about how you play them. Here are three tips.