A New Way to Pay

What is digital currency? We take a look at this complicated concept.

Last spring, we asked readers what they were saving for. Most said things like video games and phones. But Tyler, a 9-year-old from Los Angeles, California, said he was saving for Bitcoin. If you’ve been reading the headlines, you know he’s not alone. Bitcoin is an example of a new type of electronic money called cryptocurrency. There are more than 1,000 cryptocurrencies, but Bitcoin is the best-known.

Unlike paper money or coins, crypto (for short) isn’t something you can hold. And it isn’t printed, like dollars, or minted mint 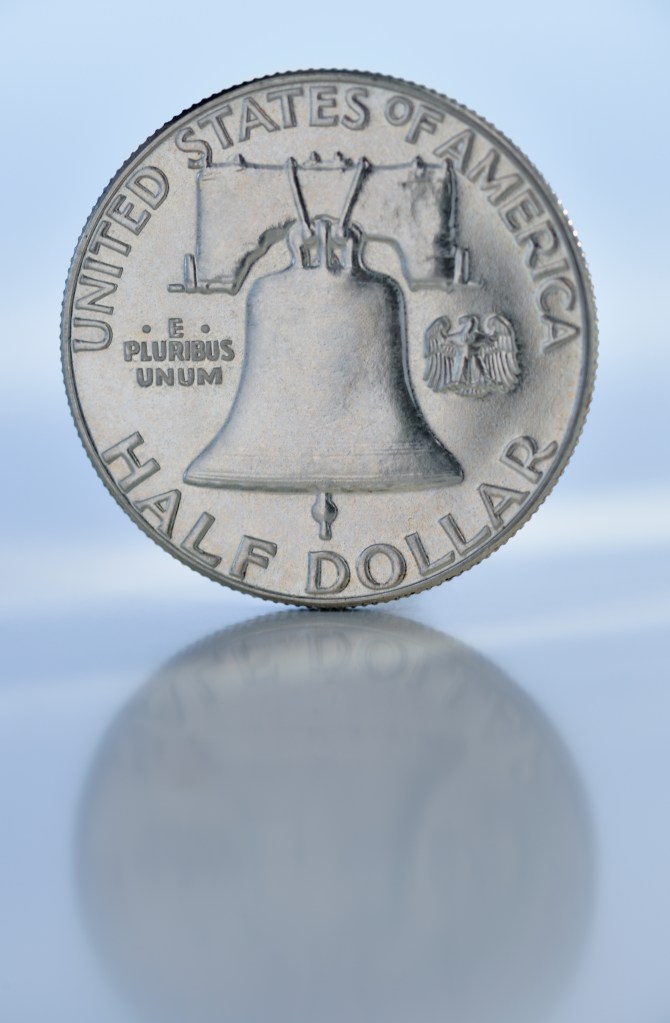 TETRA IMAGES/GETTY IMAGES to make coins (verb) Since 2002, no new half-dollar coins have been minted in the United States. , like quarters. It’s created using computer programs and exists only in computer files. But it works like real money. To spend Bitcoin, you need a digital wallet, which is like a bank account installed on your computer or smartphone. You can use your digital wallet to spend Bitcoin at various websites and stores around the world. It can be used to purchase things like toys, books, and even houses.

To understand crypto, it helps to know a little bit about the history of money. Years ago, U.S. currency was backed by “the gold standard.” For every dollar issued, a similar amount of actual gold was kept in a vault. We no longer do that. Today, money has value because the government says it does, and people believe in the government.

Cryptocurrency, too, has value because people believe in it. The creator of Bitcoin decided that there can never be more than 21 million Bitcoins in the world. Users can buy Bitcoins. But they can also get paid in Bitcoin for helping process Bitcoin transactions for others. This is a complicated task. It involves using computers to perform complex equations and solve math problems to keep cryptocurrency secure.

One of the reasons people trust Bitcoin is that there is a traceable record of every transaction on computers around the world. Think about the last time you checked out a library book. There was a record on file of everyone else who had ever checked out that book. Librarians could look at that record to see who had the book before you.

That’s very similar to the record, called a ledger, that’s kept for Bitcoin. A technology called blockchain creates a list of all the transactions ever made for each Bitcoin. It uses cryptography, a secret code, to keep transactions secure. Blockchain also allows us to exchange money quickly, from anywhere in the world, as long as we have an Internet connection.

One reason people got interested in Bitcoin is they saw a way to make a lot of money, fast. In September 2015, a single Bitcoin was worth $230. By December 2017, the price had risen to $17,000. But people lost a lot of money fast, too. The price of one Bitcoin is now about $6,500. What happened? It’s like the excitement that pushes up the price of a popular toy at the holidays. The price falls once the excitement dies down and the holidays pass. 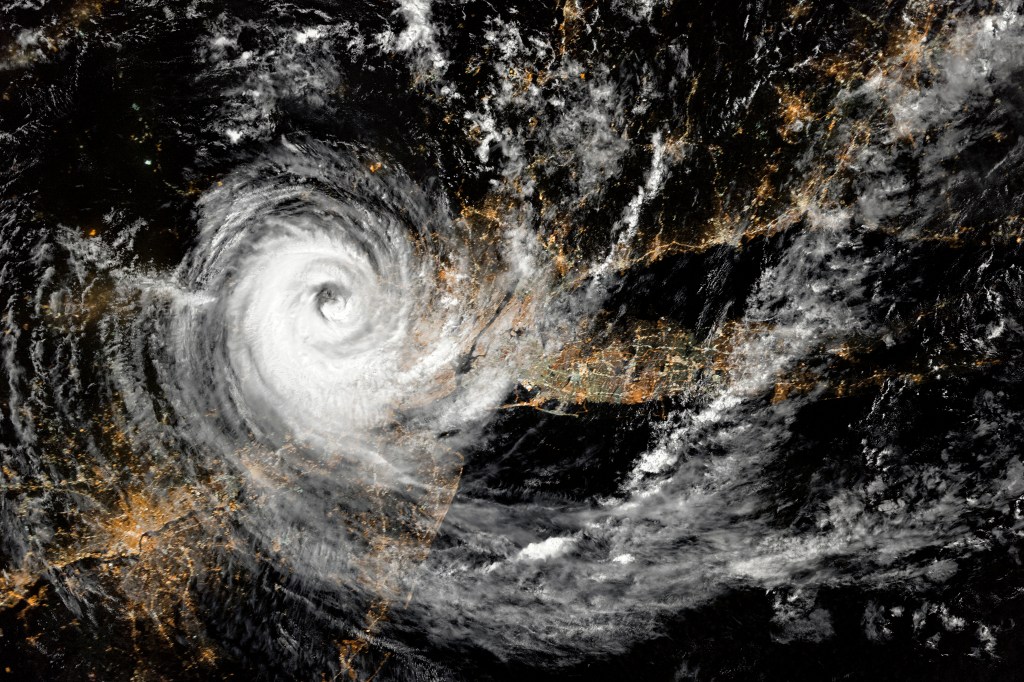 ELEN11/GETTY IMAGES a tendency to change quickly and unpredictably (noun) The hurricane's volatility makes it difficult to predict the path it will take. is one reason experts say crypto is a risky investment. But many believe that two technologies behind it—cryptography and blockchain—are going to change our world, just like the Internet did. “Thirty years ago, you could send a letter to someone in India, and it would take a month to get there,” says Edward Stringham, president of the American Institute of Economic Research. “Today, email allows people to communicate instantly. Cryptocurrency is doing the same thing for money. It’s letting people [around the world] buy and sell with one another, and that’s revolutionary.”