In 1969, people landed on the moon for the first time. The mission was part of the Apollo program. It was run by NASA. That is the United States space agency.

There were many Apollo missions. Each was meant for lunar exploration. Some orbited, or traveled around, the moon. Others tested spacecraft. Here are five Apollo missions. They helped us understand more about the moon. Would you like to explore the moon? 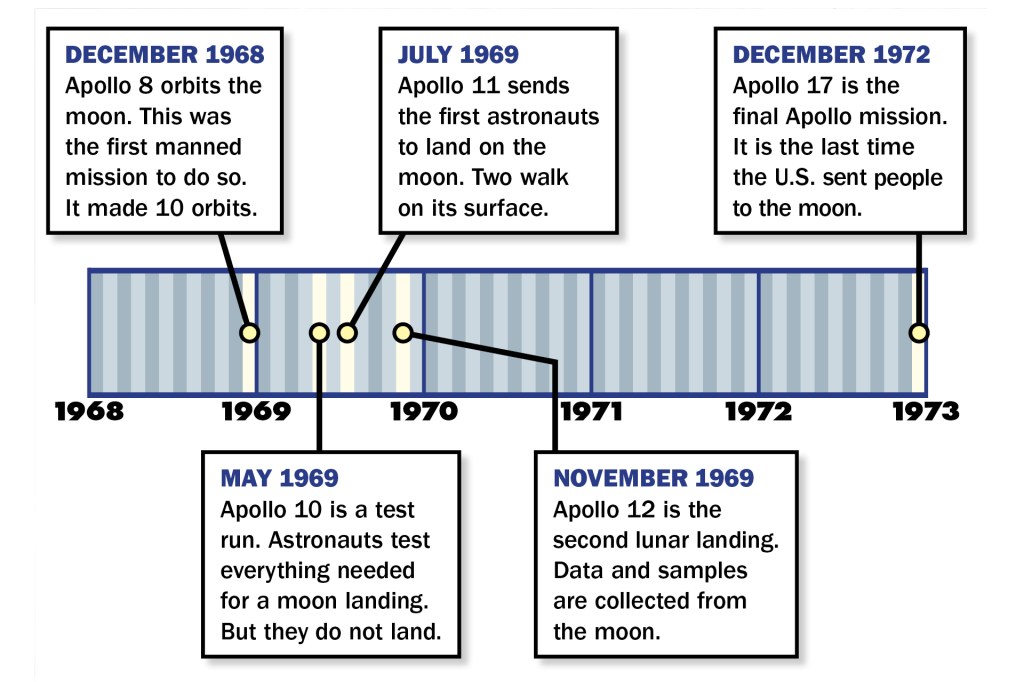 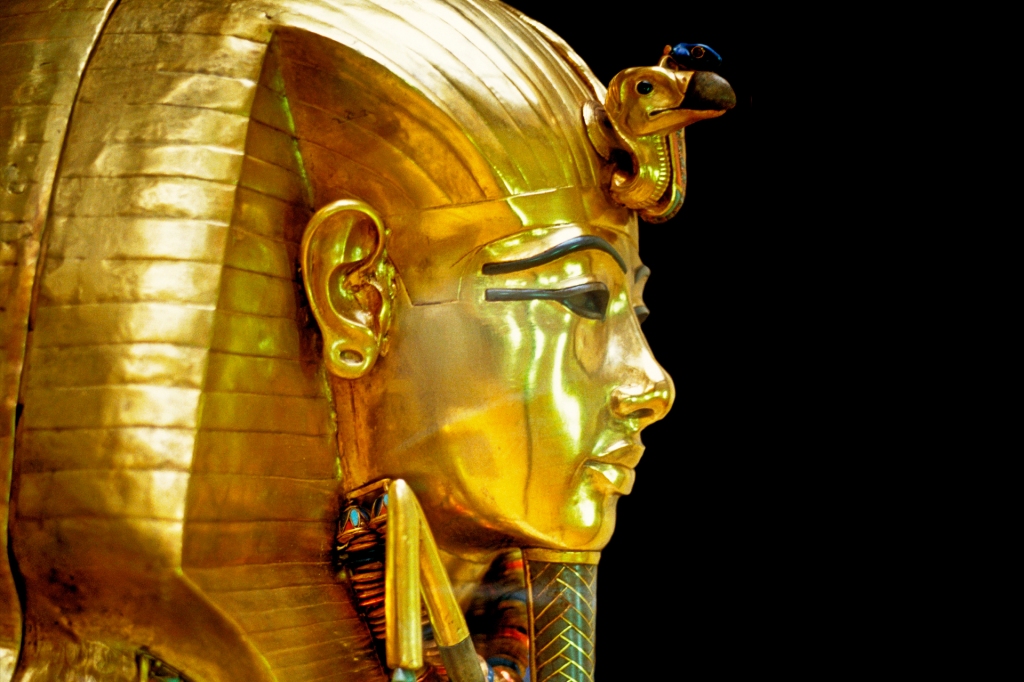