Good Night Oppy is a feel-good film. It follows NASA’s Opportunity rover as the device explores Mars. Oppy was expected to last 90 days. It lasted 15 years. It sent back valuable information. “We did so much more than we ever thought we could,” Ashley Stroupe told TIME for Kids. She’s a robotics engineer. She worked on the rover.

Ryan White is the film’s director. He calls Oppy’s mission “a great example of people coming together to do something great for humanity.” Good Night Oppy is streaming on Amazon Prime. 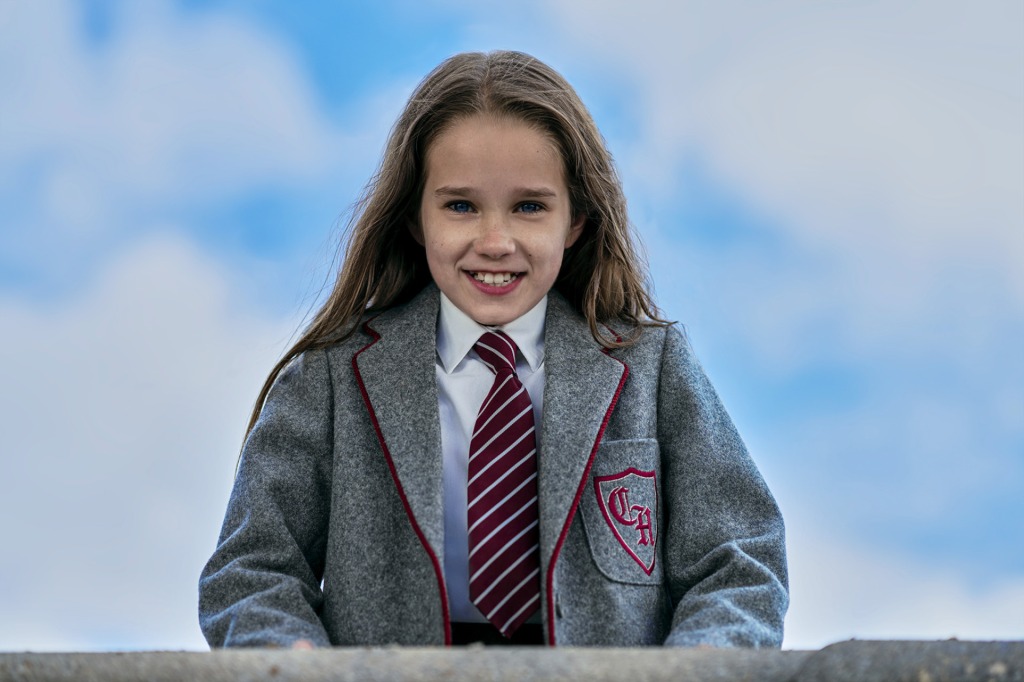 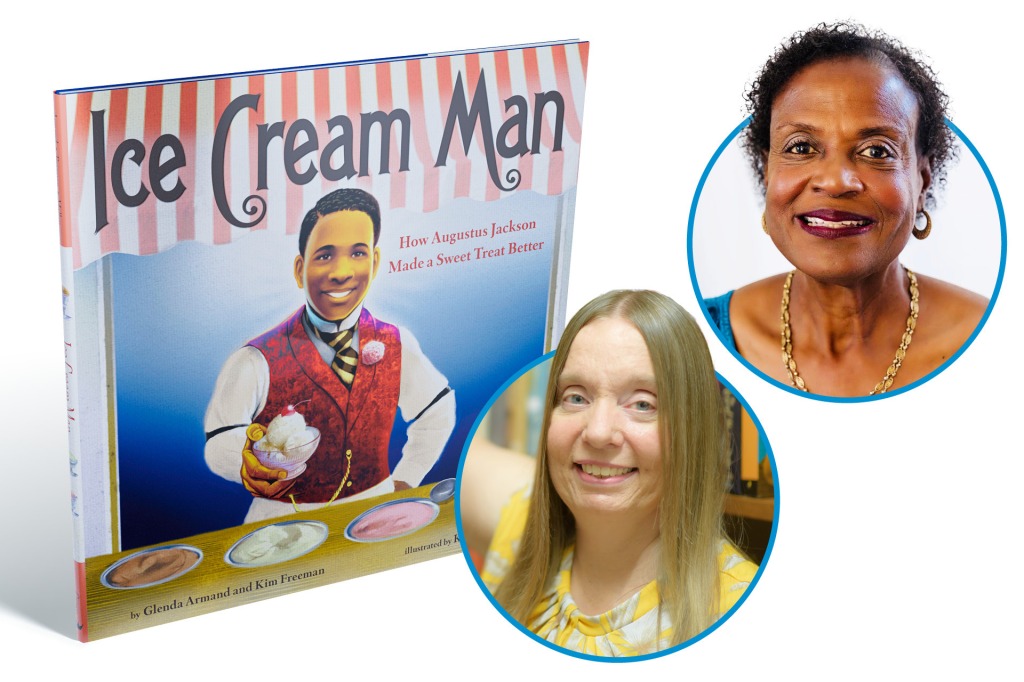 Ice Cream for All

Ice cream used to be a treat for the wealthy. It wasn’t easy for everyone else to find. That’s until Augustus Jackson solved this problem. Ice Cream Man is Jackson’s biography. It was written by Glenda Armand (right) and Kim… 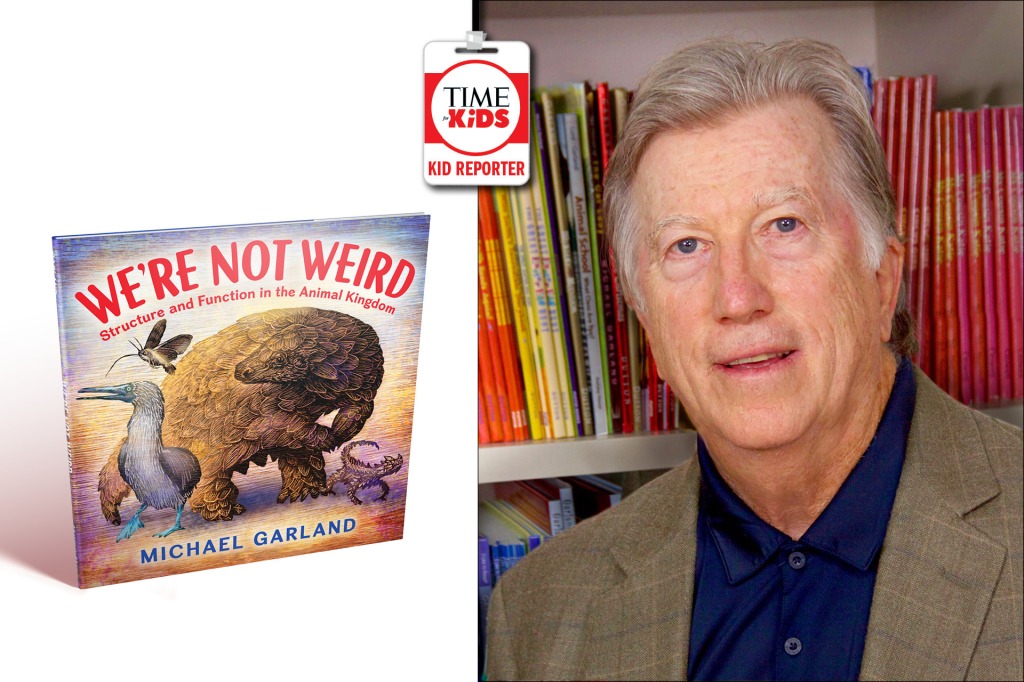 Some animals might seem odd. Look closer and they might interest you. Michael Garland showcases this in his new book. It’s called We’re Not Weird: Structure and Function in the Animal Kingdom. Garland wrote and illustrated it. The book introduces… 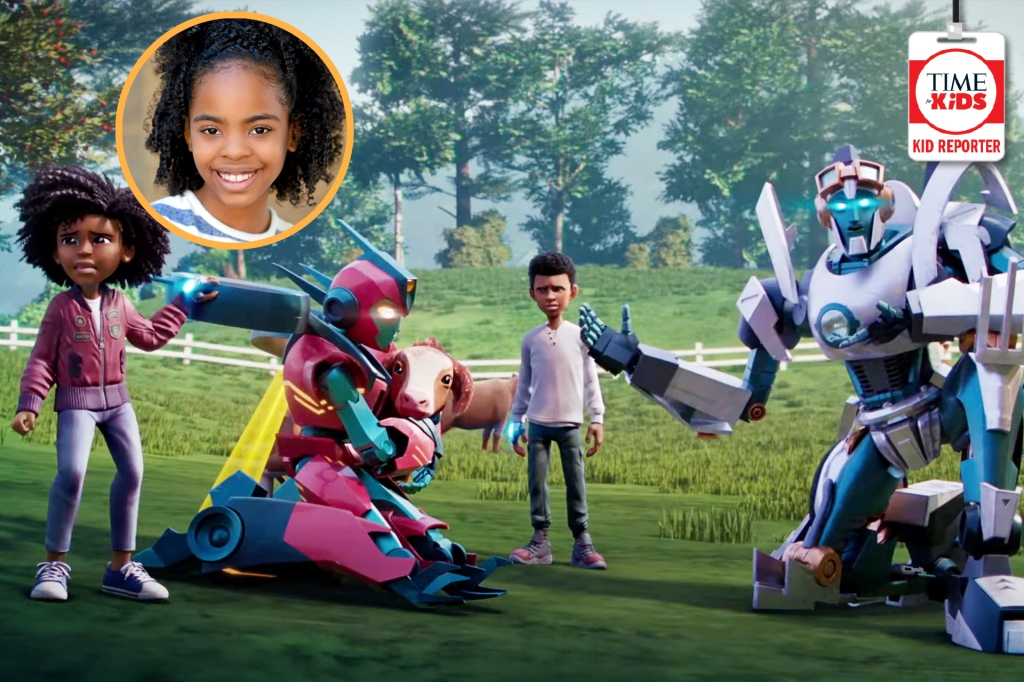 Transformers: EarthSpark is a new animated TV series. Zion Broadnax, 11, is the voice of Mo. Mo’s family moves to a small town. She and her brother think it’s boring. But they change their minds. Why? The town is home…