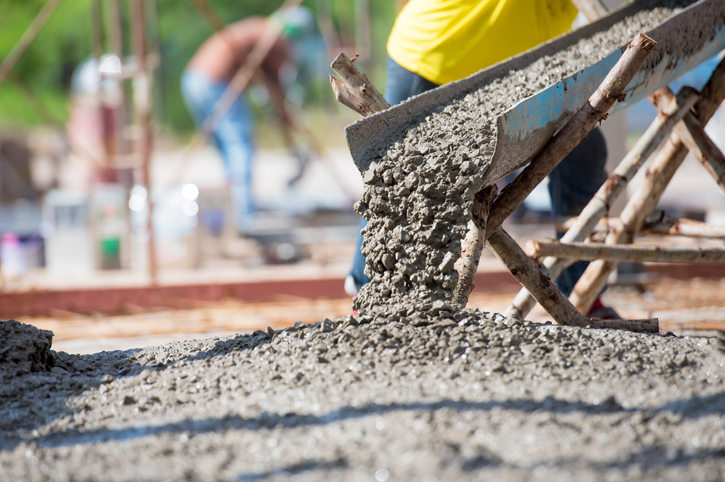 JUNG GETTY—GETTY IMAGES a building material that is poured or spread and that hardens like stone (noun) The workers poured concrete for the sidewalk. may not sound exciting. But there are videos of this on social media. And they’re getting millions of views. They show the 3D printing process. The arm pumps layers of concrete. The layers form a wall. The wall is part of a house. It’s being built with a 3D printer. “I can’t even get toothpaste to come out that smooth,” one person wrote about a video.

Aiman Hussein has been posting the videos. He works for Alquist 3D. The company makes 3D-printed houses. 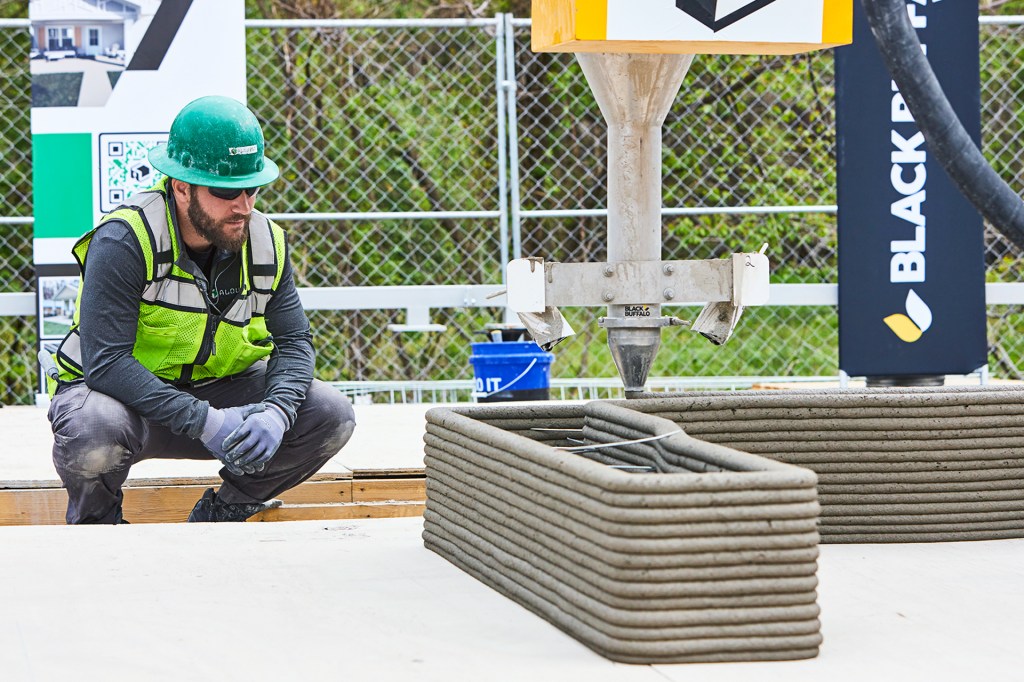 A worker watches as an Alquist 3D printer pours concrete. The layers build up to form a wall.

Would you want to live in a 3D-printed home? Many people say they would. But there are some challenges ahead.

Zachary Mannheimer started Alquist 3D in 2020. He says 3D printing makes homes more affordable. They cost less than homes made with wood. And “the need is huge,” he says. 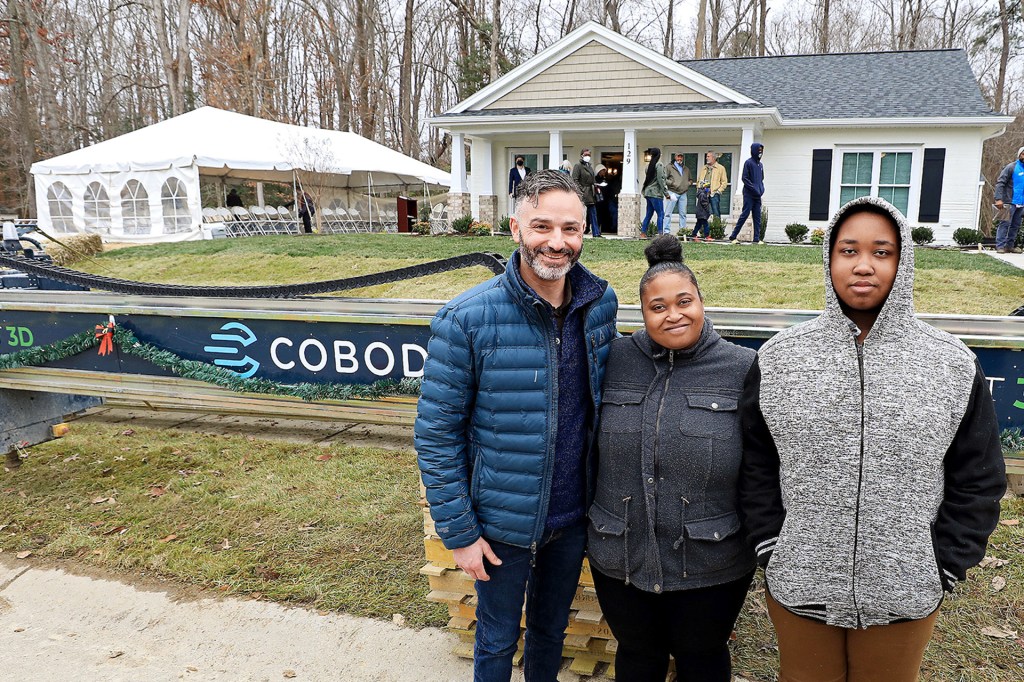 Zachary Mannheimer (left) started Alquist 3D. He poses with a family in front of their new 3D-printed home. 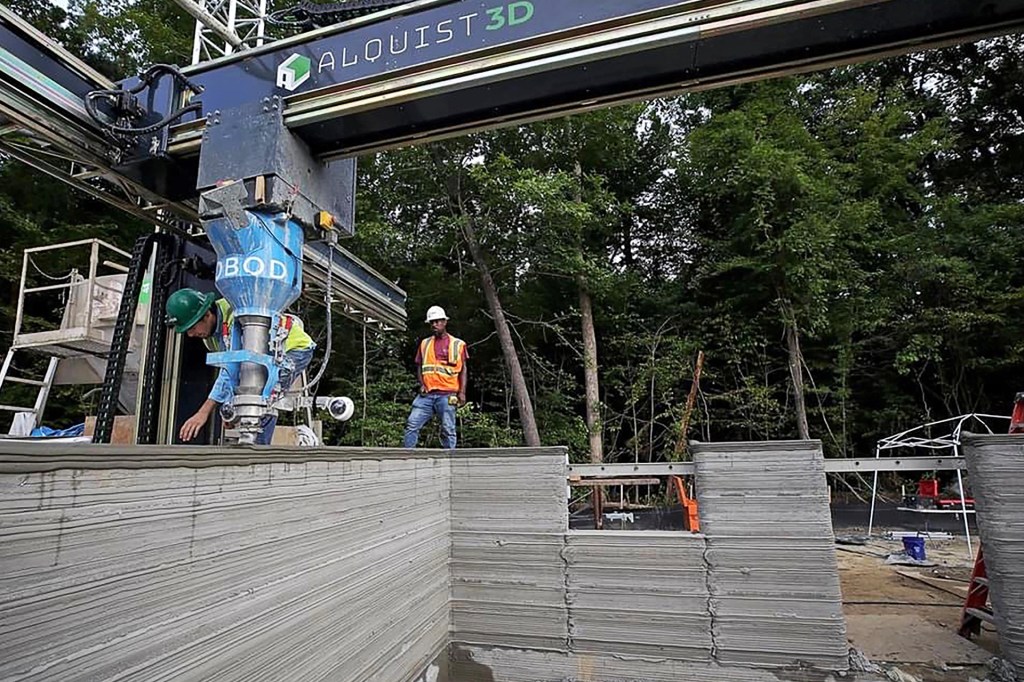 But Mannheimer says that in the United States, fewer than 10 companies use 3D printing to build homes. To really make a difference, “we’d need more like 50.”

Also, the construction business is used to building with wood. Building with concrete is different. It requires new ways of working.

Affordable 3D-printed homes are not going to be common anytime soon. But getting people interested in them is the first step. The videos do this. 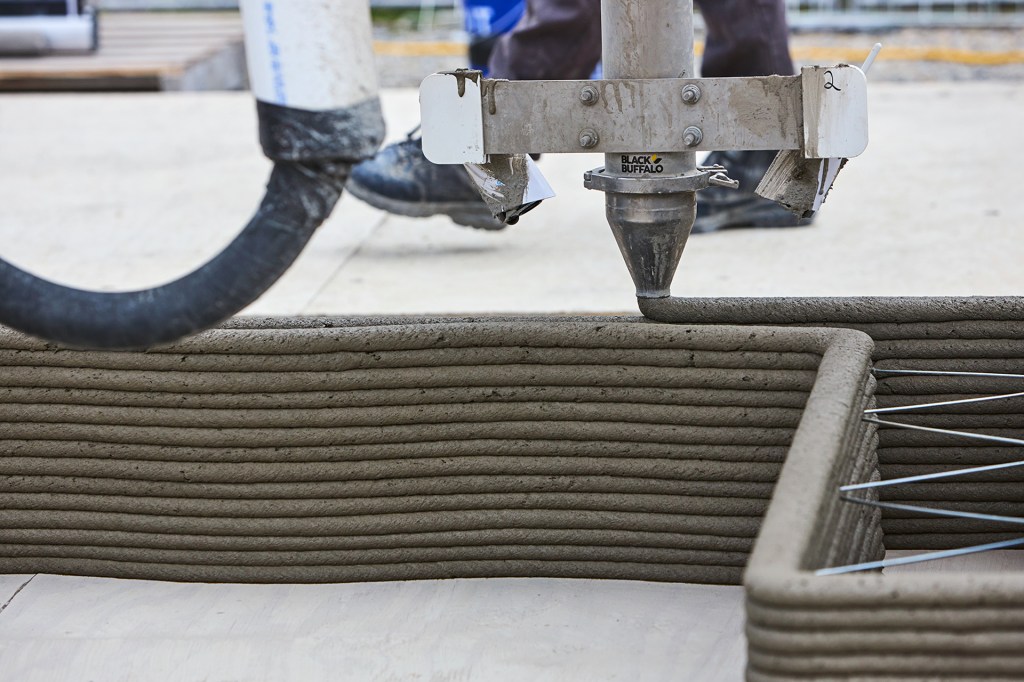 Videos of 3D home-building are popular on social media. They get people excited about the process. 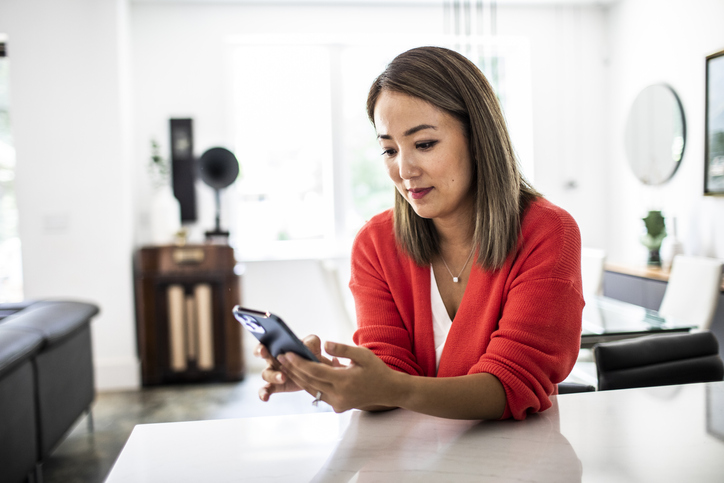 MOMO PRODUCTIONS/GETTY IMAGES all the people born at about the same time (noun) My mom's generation grew up in a time before cell phones. about building things with computers and machines,” Mannheimer says. 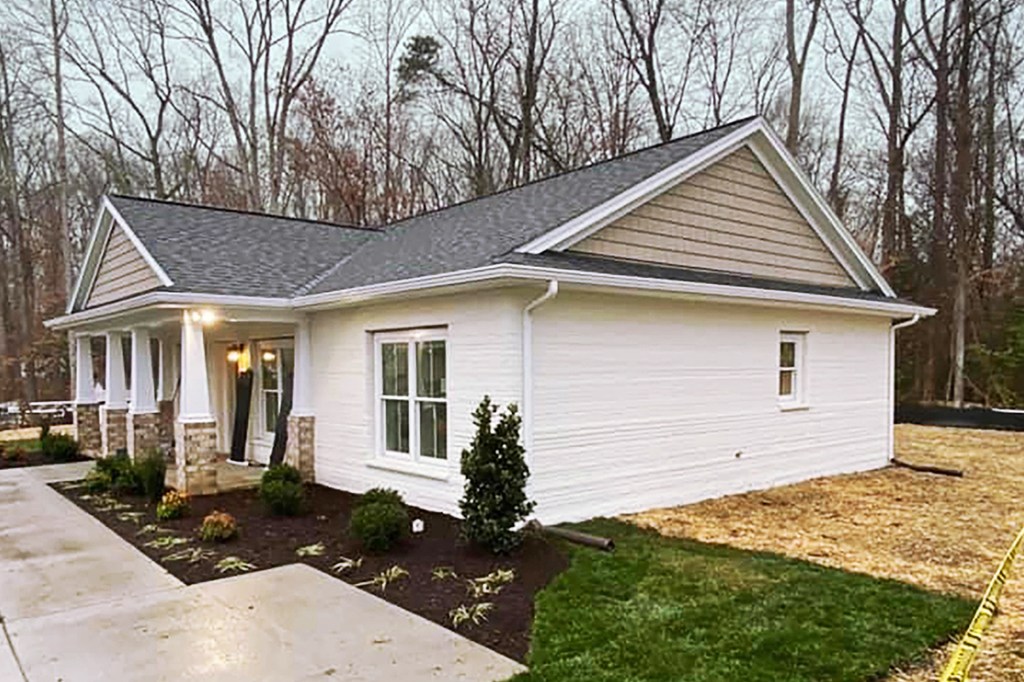 Have you ever used a 3D printer? Have you seen objects made by a 3D printer? The machines that Alquist 3D uses are just like a small 3D printer. But they are much bigger. They have a dispenser that pumps out concrete. The machines follow a set design. It comes from a digital file. A house can be built in about 20 to 30 hours.