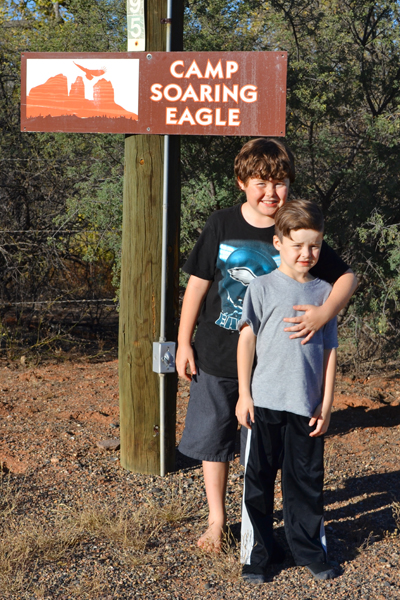 OUTDOOR FUN These boys enjoy the activities at Camp Soaring Eagle, in Arizona.

Most kids who go to camp go in the summer. But Charles Devine goes in the fall. Last year, on Veterans veteran 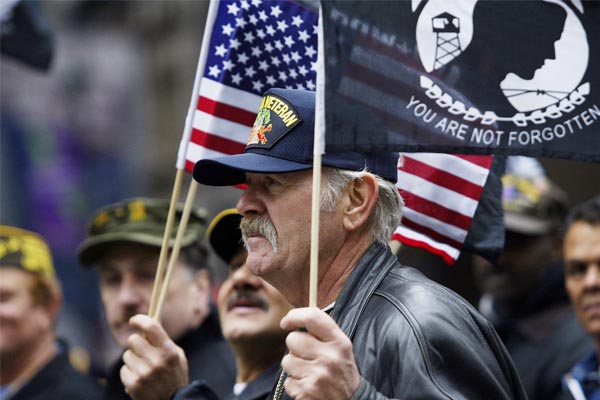 MIKE ALBANS—NY DAILY NEWS/GETTY IMAGES a person who was in the military ( ) Veterans marched in the parade. Day weekend, he went to Camp Soaring Eagle. The camp is in Cornville, Arizona. 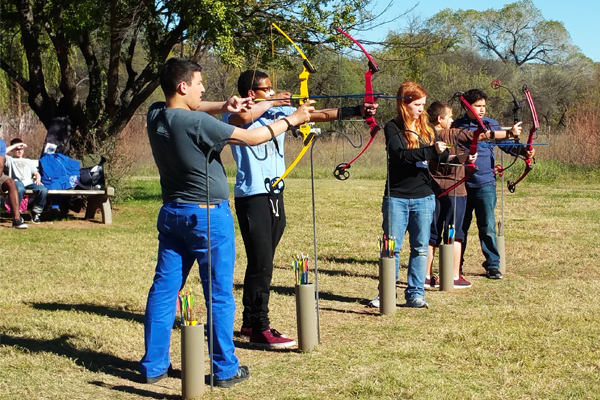 BULL'S-EYE Archery is a popular activity with kids at the camp.

Charles’s favorite activities at the camp were horseback riding, archery, and fishing. He found it easy to make friends with the other kids. After all, they had something in common. All of the kids had a parent who was a veteran or in the military military 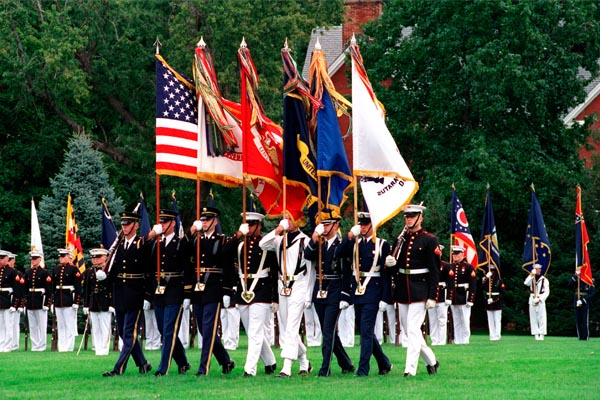 “They share an understanding of the special issues military kids face,” Teresa Devine told TFK. She is Charles’s mom. Military kids often have to get used to a parent being away from home, she said. 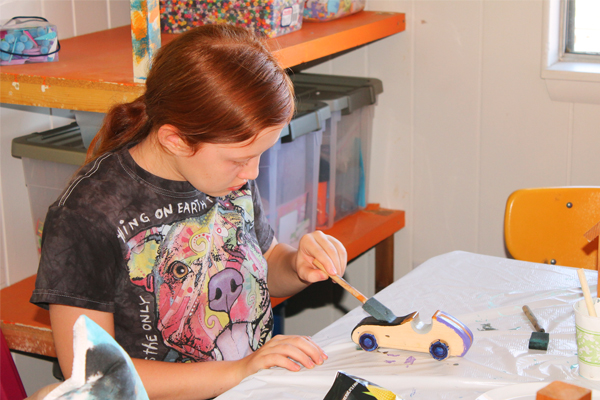 ARTS AND CRAFTS This camper paints a wooden car. Zoom!

Max James and his wife, Linda, started Camp Soaring Eagle in 2007. The camp is free. For most of the year, the camp is for children who are ill. But on Veterans Day weekend, the camp is for military kids, like Charles. It’s a time to have fun!

Juan Morales helps James run the camp. He served in the military for 25 years. “We see a need to honor our vet kids,” Morales says. Giving them a weekend at camp, he says, is a way to do that. 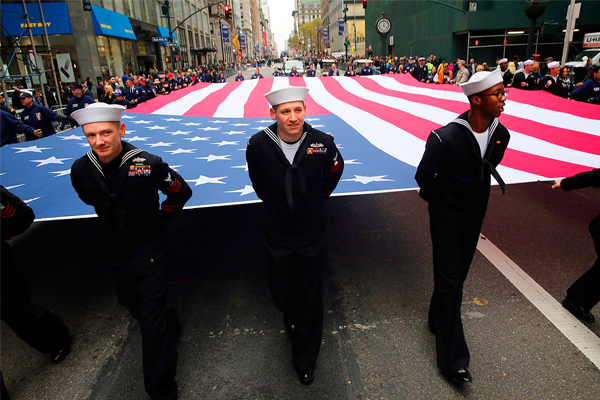 What Is Veterans Day?

Veterans Day is celebrated each year on November 11. The holiday honors men and women who have served in the U.S. military.

In 1919, President Woodrow Wilson set aside the day to honor military service and world peace. Congress made November 11 a legal holiday in 1938.

One way people celebrate Veterans Day is by having parades. They are exciting to watch!

What are some challenges that military kids might face?

Read the clues about memorials that honor veterans. Then match the letter to each clue. 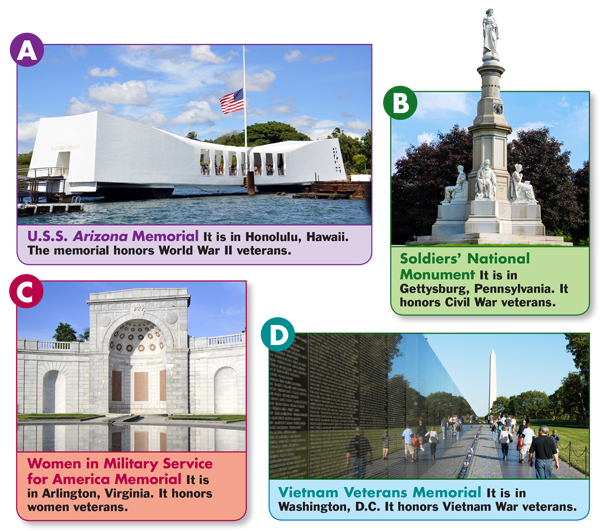 1. This memorial is in Washington, D.C.

3. This memorial is in Gettysburg, Pennsylvania.