Wonder Park is a new animated film. It’s about the power of creativity. In the movie, June and her mom dream up an amusement park. It’s called Wonderland. It has games and rides. It’s run by a herd of furry friends. June’s inventiveness is what keeps Wonderland alive.

KENAN THOMPSON is an actor and a comedian. In Wonder Park, he’s the voice of a beaver named Gus. Gus is a builder at the park. Thompson’s favorite thing about the film is its magic. “It’s all about the imagination,” he told TFK Kid Reporter Roman Peterson. “Imagination is a powerful thing.” 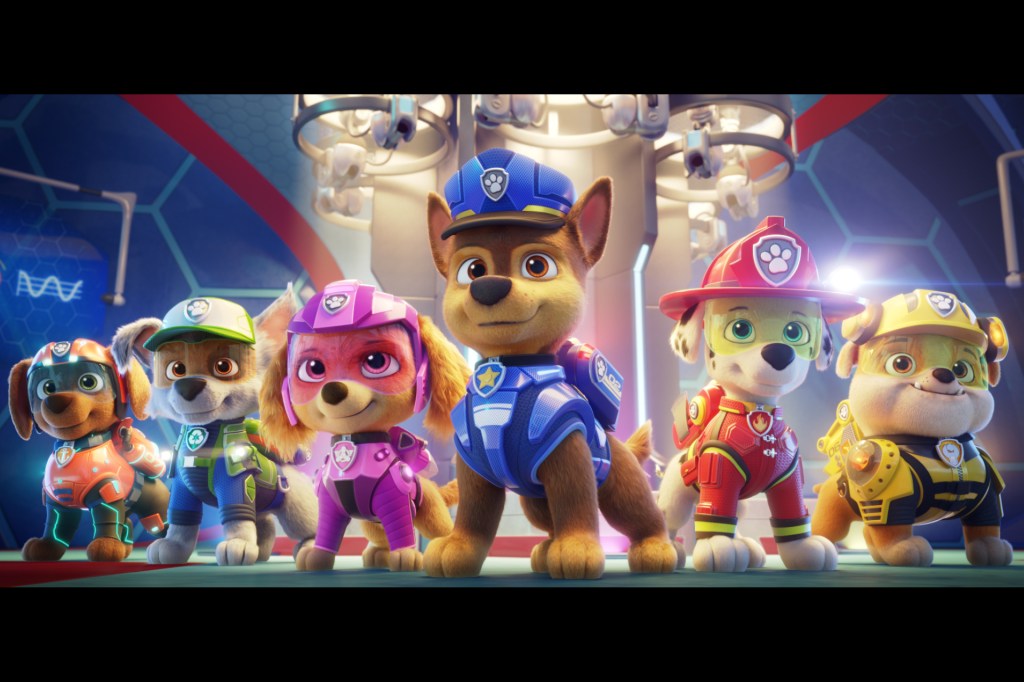 PAW Patrol has been entertaining TV viewers since 2013. Now the pups are in theaters. Fans can also catch them on Paramount+. Paw Patrol: The Movie follows a boy named Ryder and a team of dogs. They are on a… 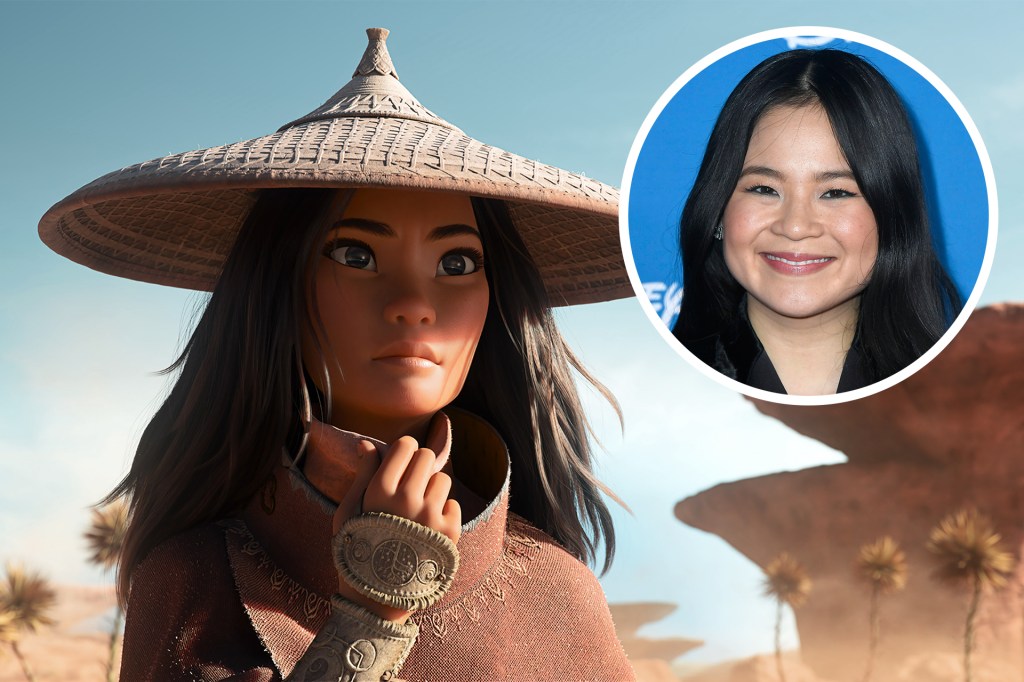 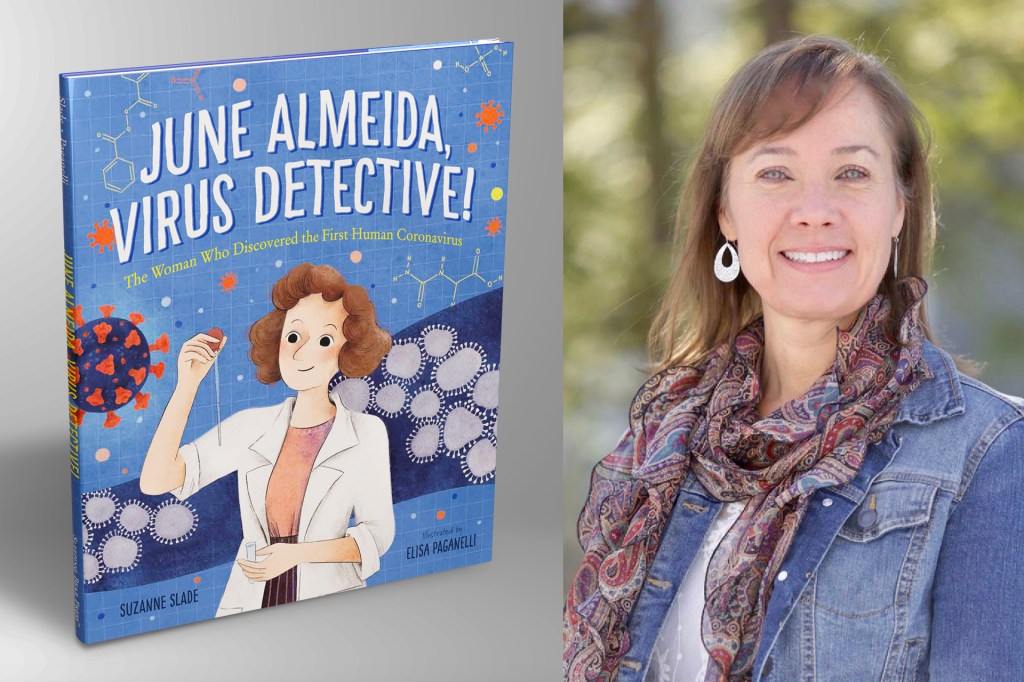