A United States presidential election is coming up. On Tuesday, November 3, voters will go to the polls. Some people will vote by mail even sooner. Whom will they pick to lead the country for the next four years?

There are two main candidates for president of the United States. One is Donald Trump. He is the current U.S. president. The other is Joe Biden. He hopes to become the nation’s 46th president. 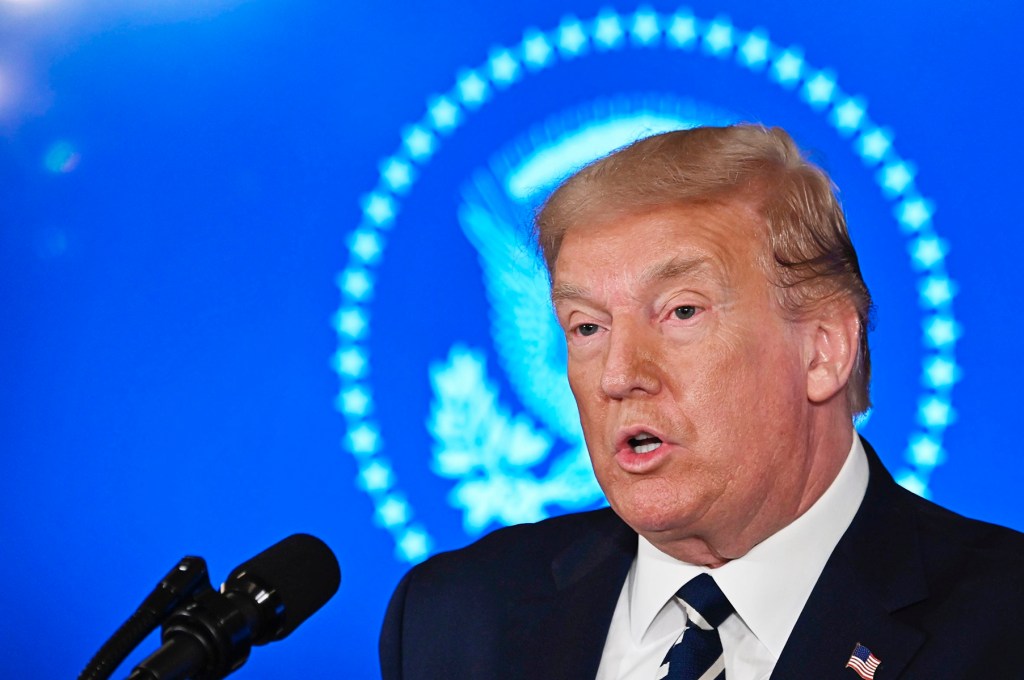 Donald Trump belongs to the Republican party. He won the presidential election in 2016. He is the 45th U.S. president. Trump wants to be reelected. He hopes to serve a second term term 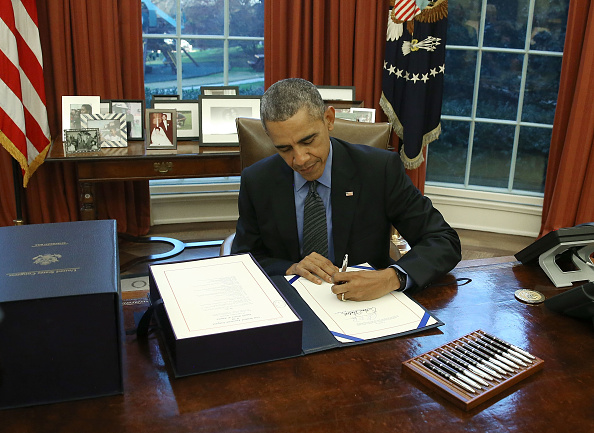 MARK WILSON—GETTY IMAGES the length of time that a person serves in office (noun) Barack Obama served two terms as president. in the White House. 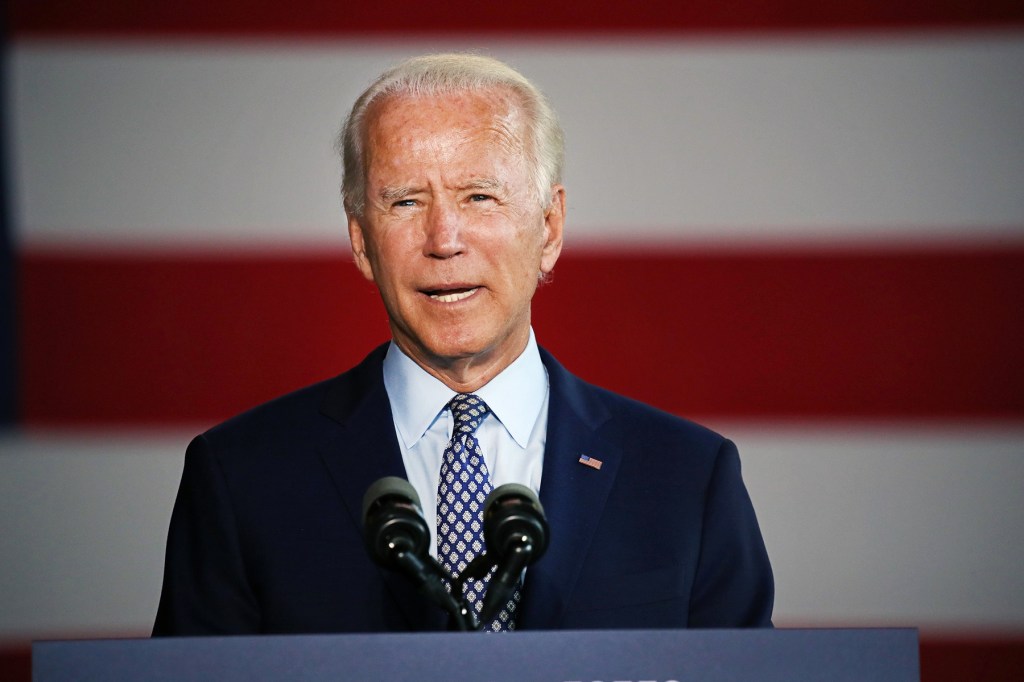 Joe Biden gives a speech in Pennsylvania in July.

Joe Biden belongs to the Democratic party. He was vice president. He served for eight years. He worked with President Barack Obama. That was from 2009 to 2017. Now Biden wants to take on the country’s top job. 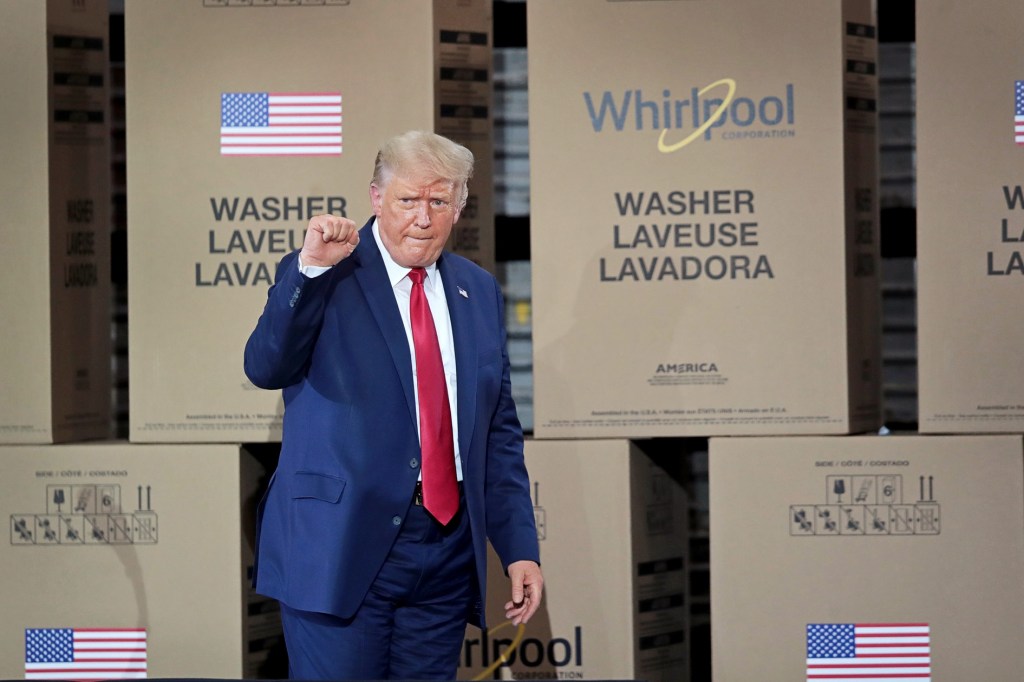 Trump walks offstage after giving a speech to factory workers in Ohio in August.

On the Campaign Trail

Both Trump and Biden are meeting with voters. They are giving speeches. Each is trying to win votes. During most presidential campaigns, candidates campaign in person. This year is different. That’s because of the COVID-19 pandemic. Large campaign events have happened online. There have been smaller events in person. The Democratic National Convention and Republican National Convention were held remotely remotely 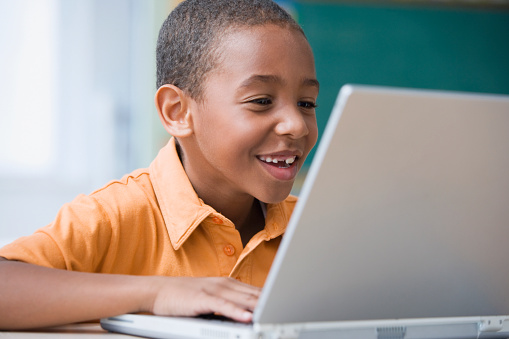 JOSE LUIS PELAEZ INC.—GETTY IMAGES happening at a distance rather than in person (adverb) I had my tutoring session remotely, talking to my teacher online. . 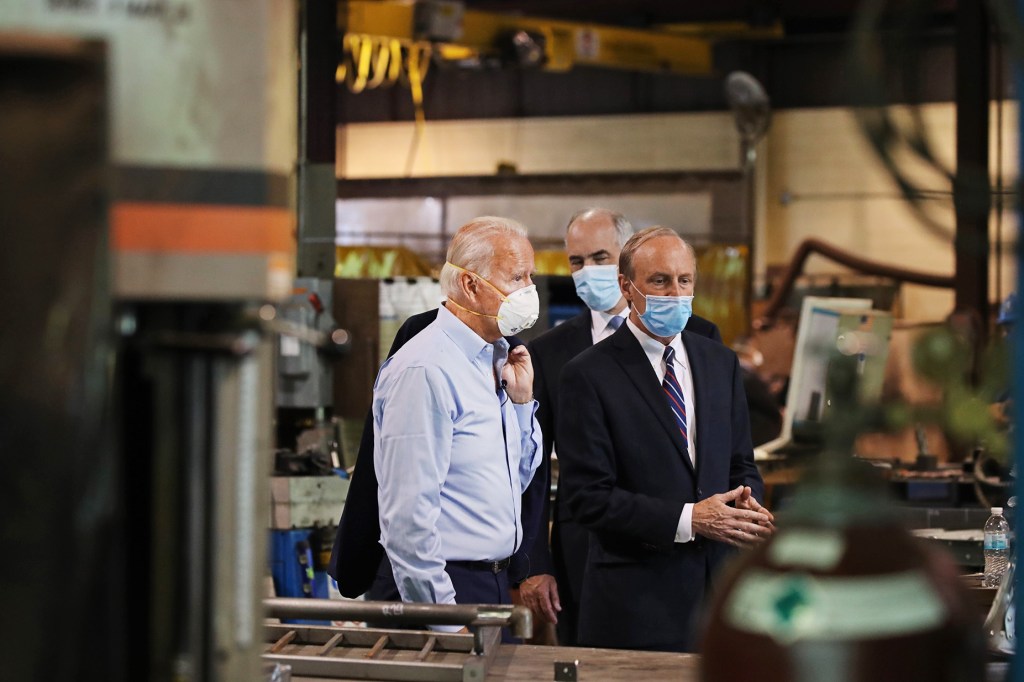 Americans must be 18 years old to vote. But everyone should pay attention to the election. That includes you! 

candidate: a person who is running for office

convention: a big meeting at which people from a political party pick their candidates for office

front-runner: a candidate who is in the lead

nominee: a person chosen by a political party to be its candidate

political party: an organized group of voters with similar ideas and goals for a country and its government