African elephants are becoming more endangered. That’s according to a March 25 report. It was done by the International Union for Conservation of Nature (IUCN). The group decides how likely some animals are to become extinct. 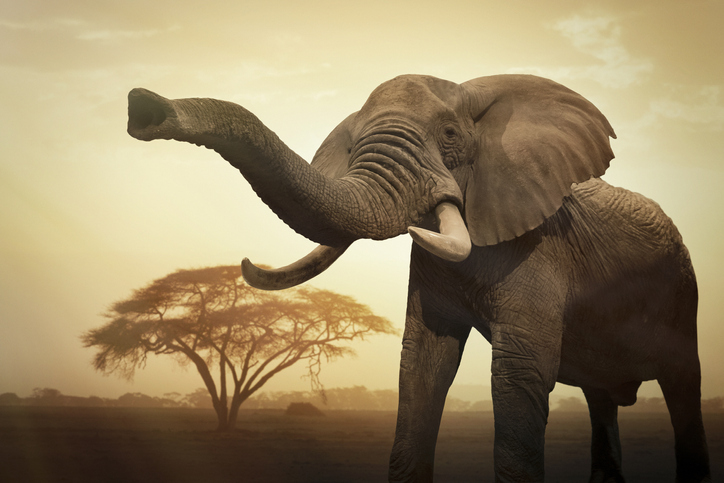 BUENA VISTA IMAGES/GETTY IMAGES to catch or kill an animal illegally (verb) The African elephant is often poached, which could lead to its extinction. and habitat loss are the two main threats to them. Bruno Oberle is the director of IUCN. He says Africa’s elephants are “iconic iconic 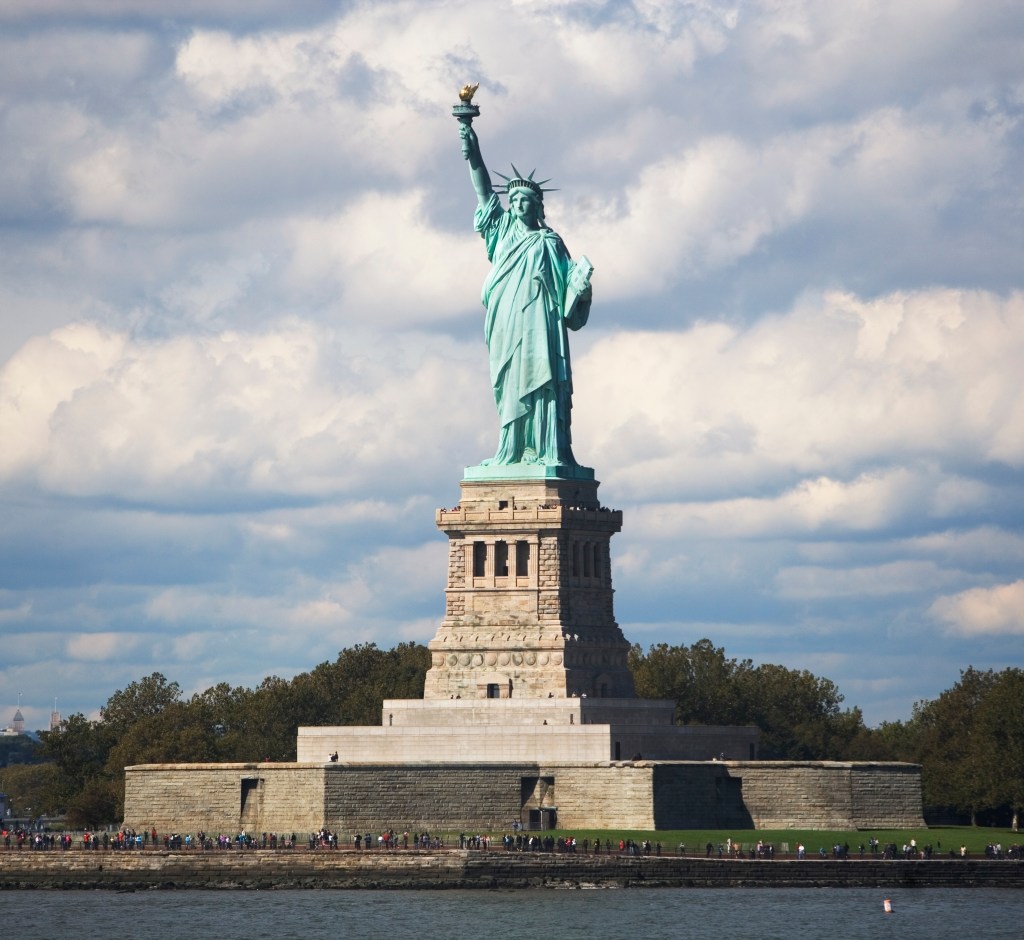 FOTOG/GETTY IMAGES widely recognized or respected (adjective) The Statue of Liberty is an iconic symbol of New York City. animals” that should be protected. 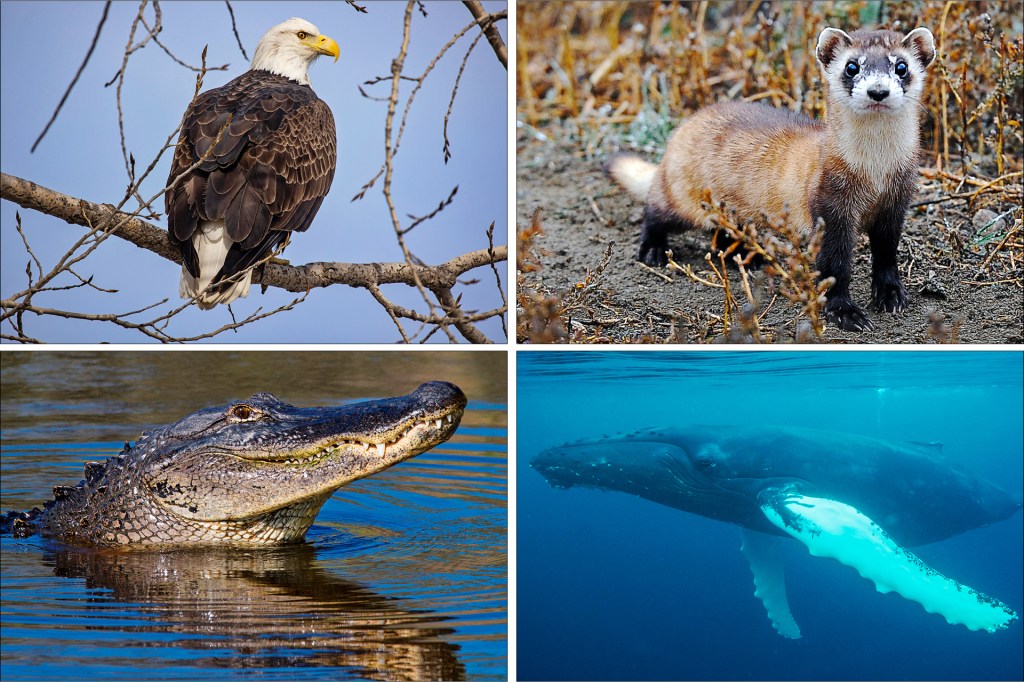 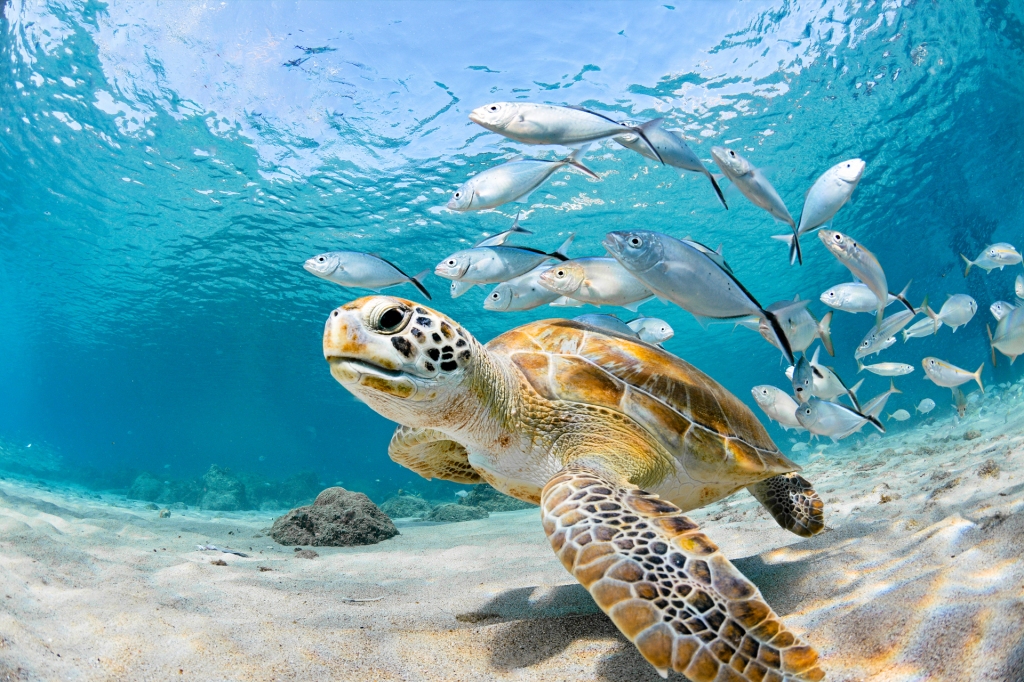 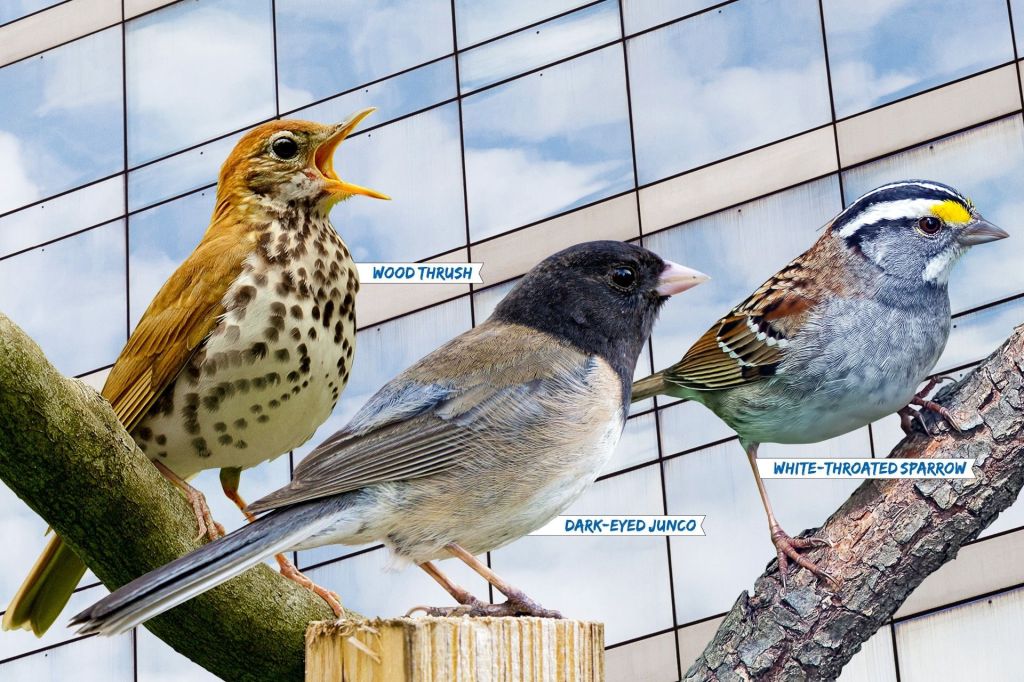