In the future, people might eat a new kind of meat. It will be grown in a lab. 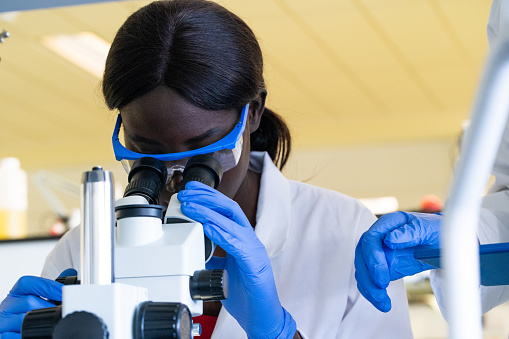 DANIEL ALLAN—GETTY IMAGES one of the tiny units that make up all living things (noun) A scientist examined the cells through a microscope. that are safely taken from animals. Scientists feed the cells nutrients nutrient 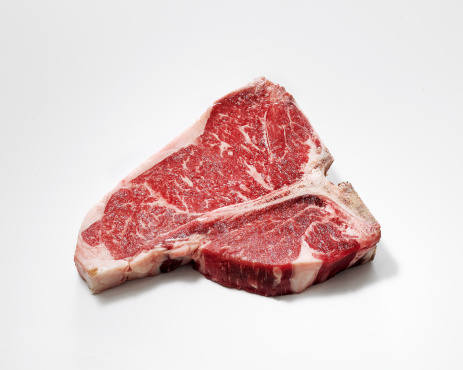 FRANK BEAN—GETTY IMAGES a substance necessary for life and growth (noun) Protein is an important nutrient that is found in meat. . The cells grow and multiply to form meat.

The world’s population is growing. People need to be fed. Lab-grown meat may be one solution. 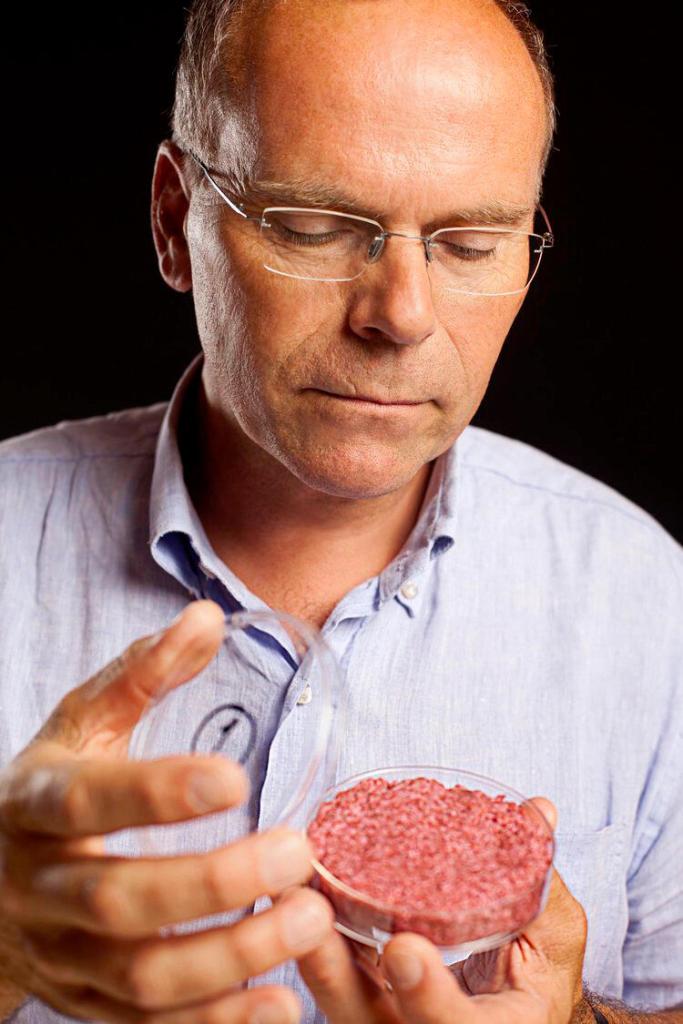 Regular meat production requires a lot of cows. Cows release a gas that harms the environment. They also take up land. But lab-grown meat uses fewer cows and less land. “You only need the land for the facility” where the meat is made, Elliot Swartz told TIME for Kids. He works at the Good Food Institute institute

WESTEND61—GETTY IMAGES an organization that studies or promotes something (noun) The institute promotes green energy sources, such as solar power. .

Lab-grown meat is not in stores. It costs too much money. The first lab-grown burger was made in 2013. It cost $300,000 to make! Also, the government still needs to make sure lab-grown meat is safe to eat. But one day, you may see it in your grocery store. Would you like to try lab-grown meat? 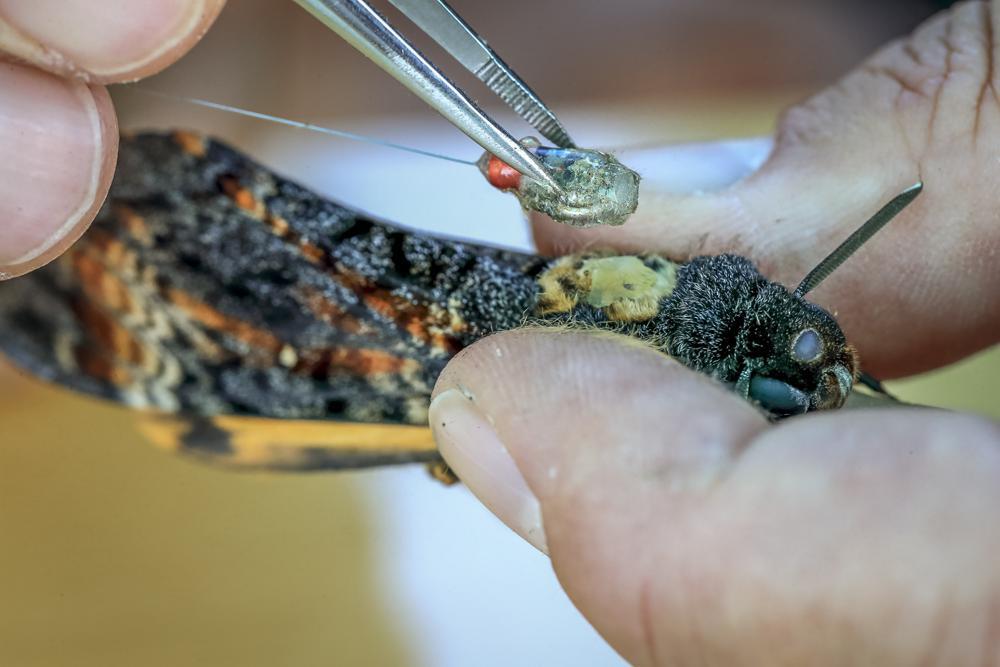 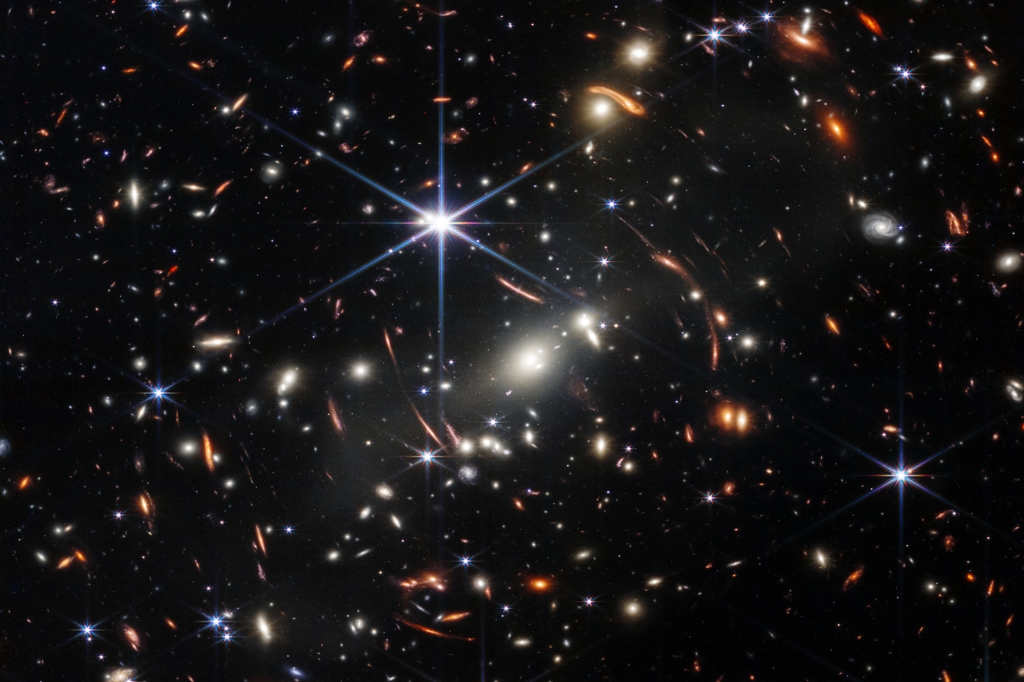