An elephant should not be held in a zoo. That’s what the Nonhuman Rights Project (NhRP) says. It’s an animal-rights group.

The NhRP is taking the Bronx Zoo to court. The zoo is in New York City. An elephant named Happy lives there. She’s lonely, the NhRP says. The group wants Happy moved to a sanctuary sanctuary 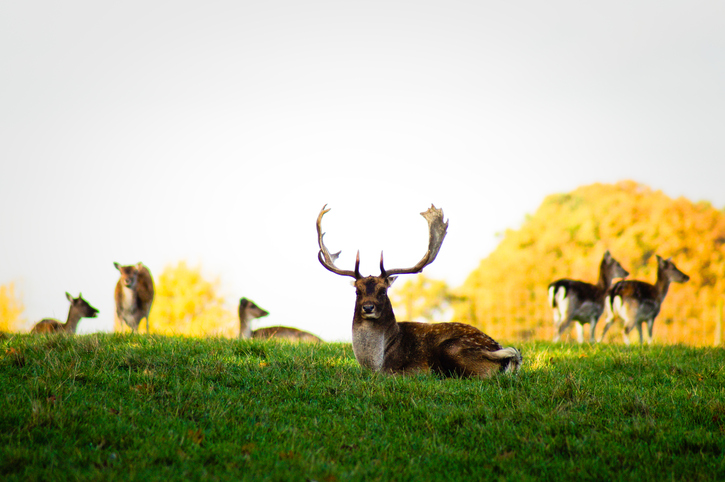 SEBASTIAN ARNING—EYEEM/GETTY a safe space (noun) Deer hunting is illegal inside the wildlife sanctuary. . She’ll have more contact with other elephants. 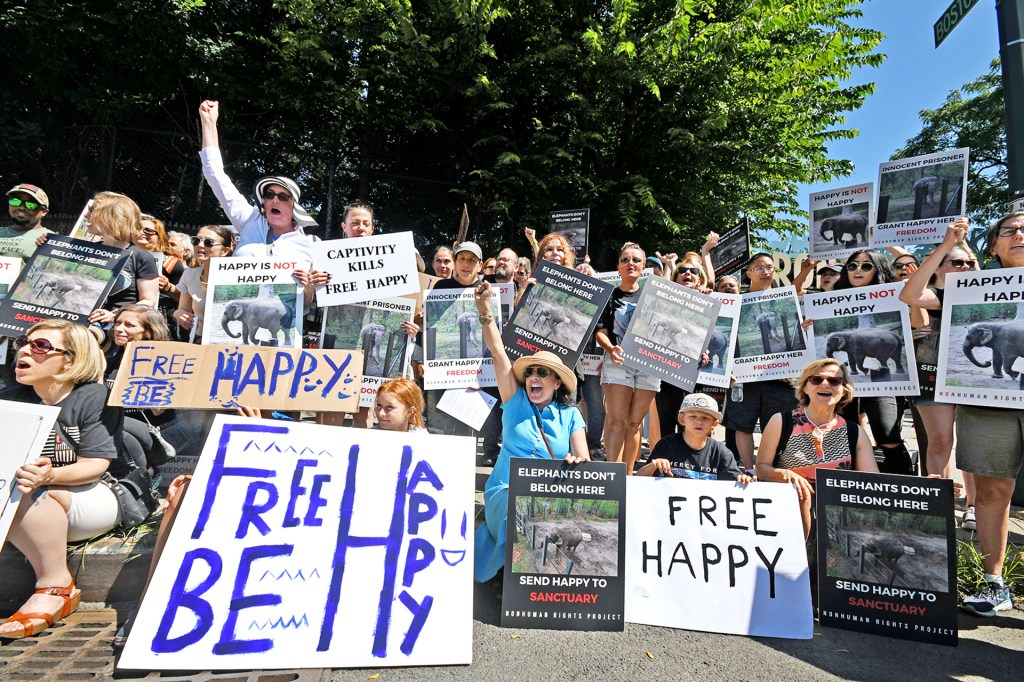 A crowd gathers at the Bronx Zoo. These people want Happy to be released to an elephant sanctuary.

But the Bronx Zoo says Happy is well cared-for. And removing her could be a mistake, some say. At zoos, kids can form a connection to elephants. That makes zoos important for animal conservation conservation 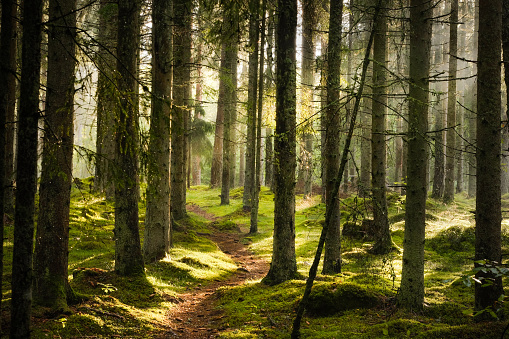 SCHON—GETTY IMAGES the preservation and protection of something (noun) Michael is interested in forest conservation. .

Jodi Gibson is president of the Zoological Society of Milwaukee. “Our greatest hope is for people to want to protect and preserve these beautiful animals,” she says. 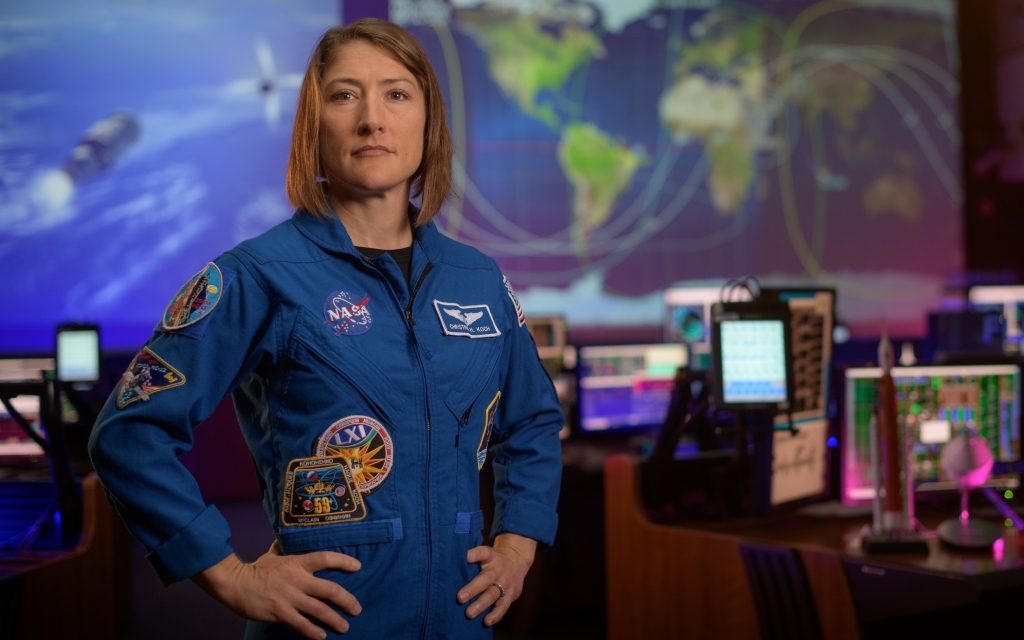 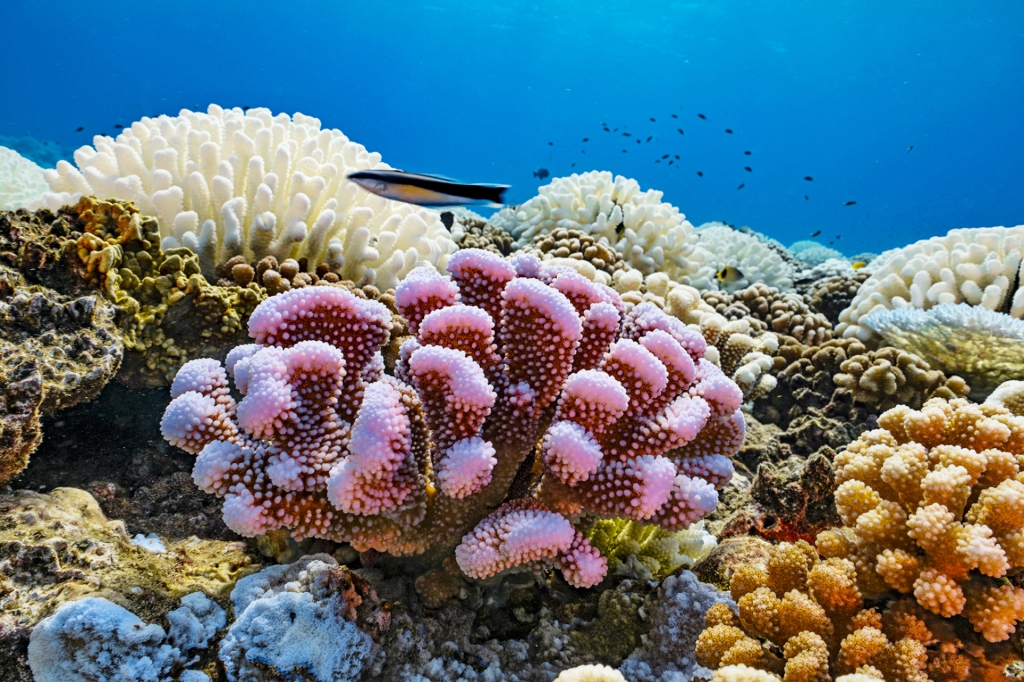 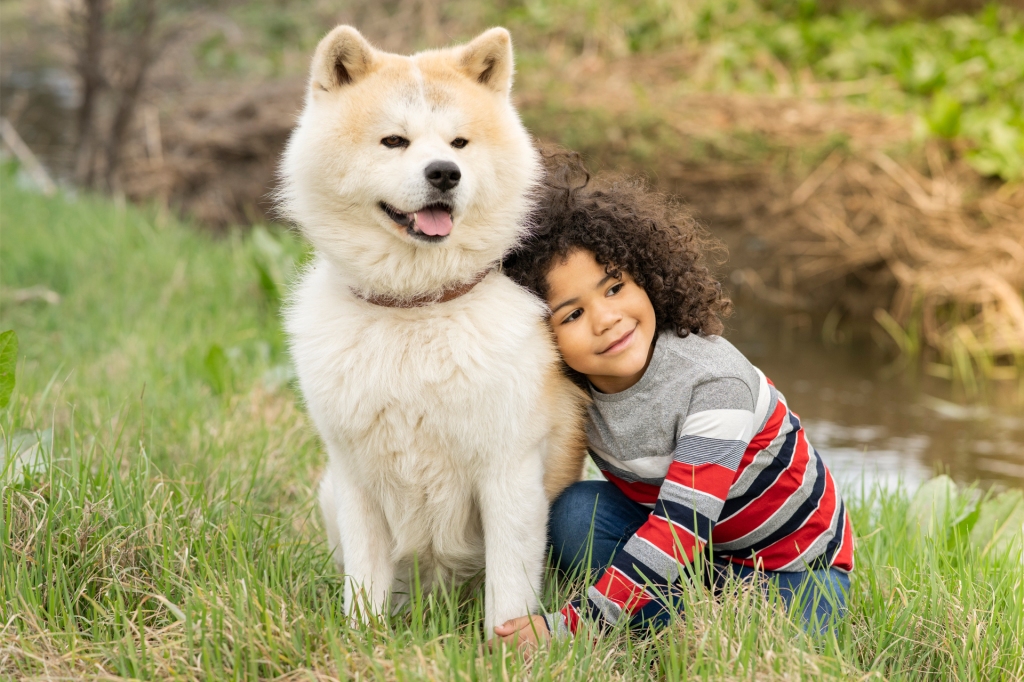 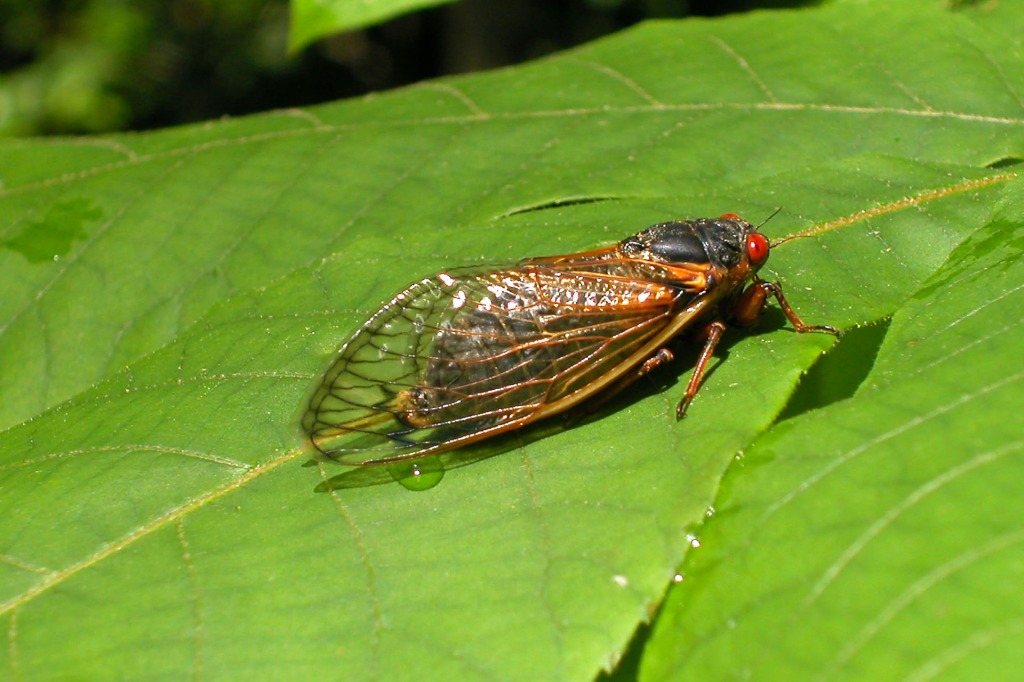