Law of the Land

The United States Supreme Court is the nation’s highest court. It heads the government’s judicial judicial 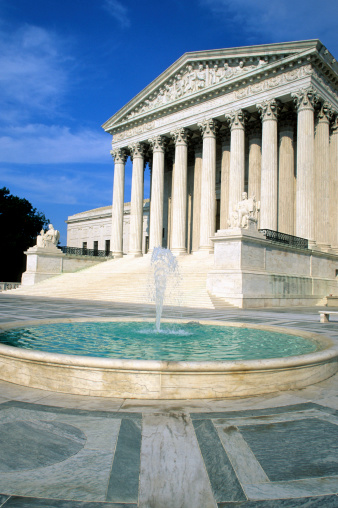 HISHAM IBRAHIM—GETTY IMAGES having to do with courts (adjective) The Supreme Court is the highest court in the U.S. judicial system. branch (see “Government Branches”).

The Supreme Court is made up of nine justices. John Roberts (center) is the court’s chief justice.

The court’s job is to solve disagreements. It hears around 80 cases a year. These cases affect citizens’ rights. They also raise important questions about the law. The court is made up of nine judges, called justices. Each is picked by the president and approved by the Senate. Justices may serve for life. 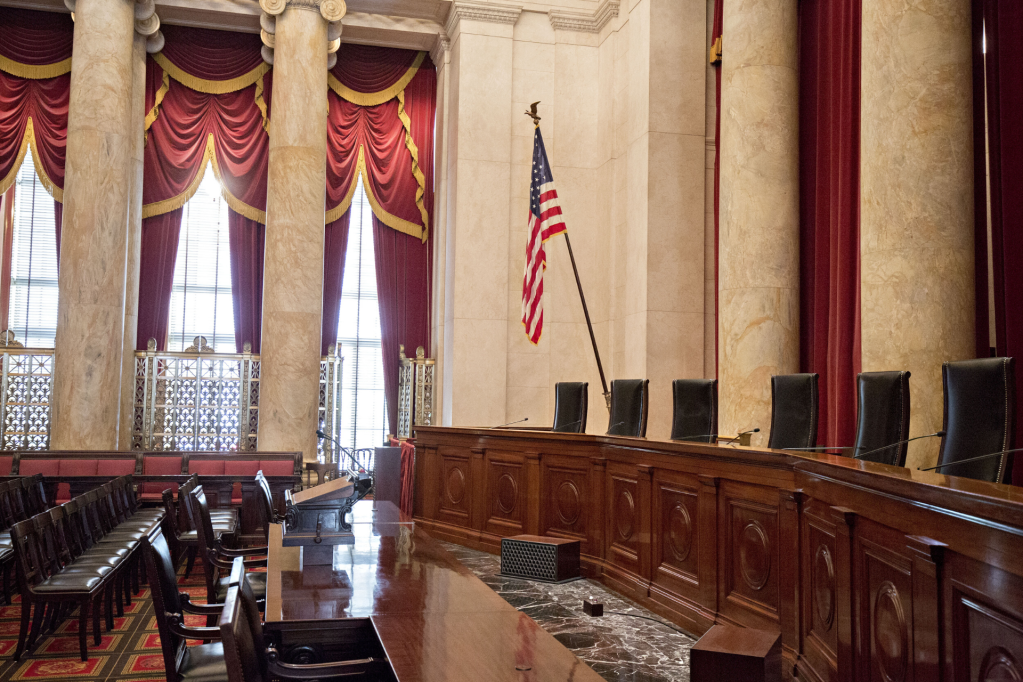 Justices hear cases in this courtroom. Lawyers on each side of an argument get 30 minutes to make their case. 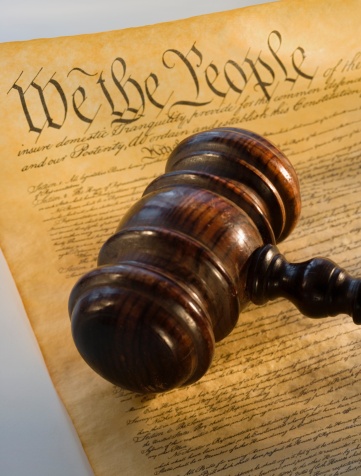 TETRA IMAGES/GETTY IMAGES not allowed by a country's constitution (adjective) The Supreme Court ruled that the law was unconstitutional. .

Supreme Court rulings affect all Americans. One important case was Brown v. Board of Education, in 1954. Oliver Brown had sued the school system in Topeka, Kansas. 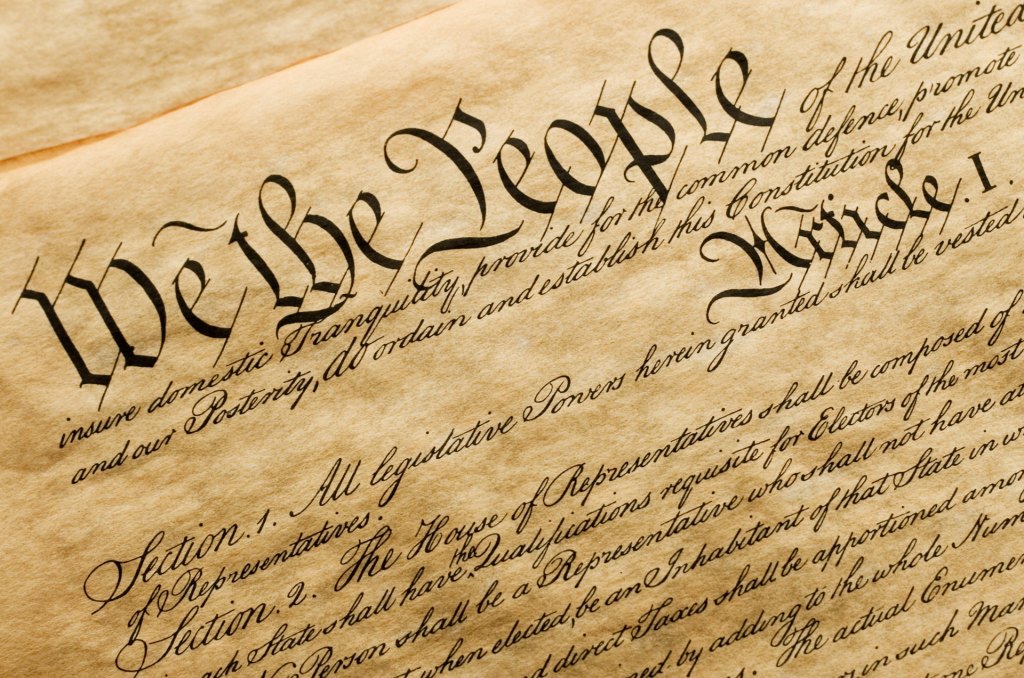 The U.S. Constitution is the basis for Supreme Court decisions.

His daughter, Linda, was not allowed to attend the school closest to her home. It was an all-white school. Linda was black. Her father thought this treatment was unfair.

The Supreme Court heard Brown’s case. The court ruled that the Constitution gives equal rights to all children in the U.S. The court said having separate schools for black and white children was unconstitutional. The case helped to end segregation segregation 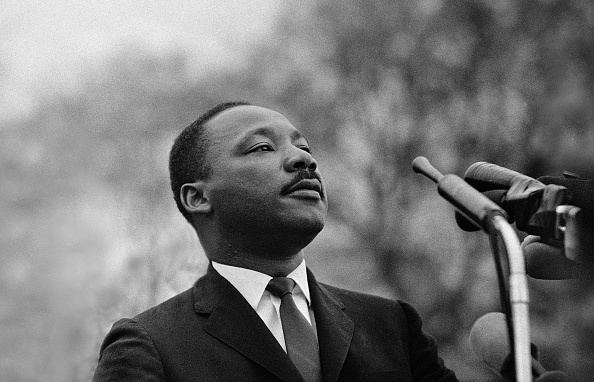 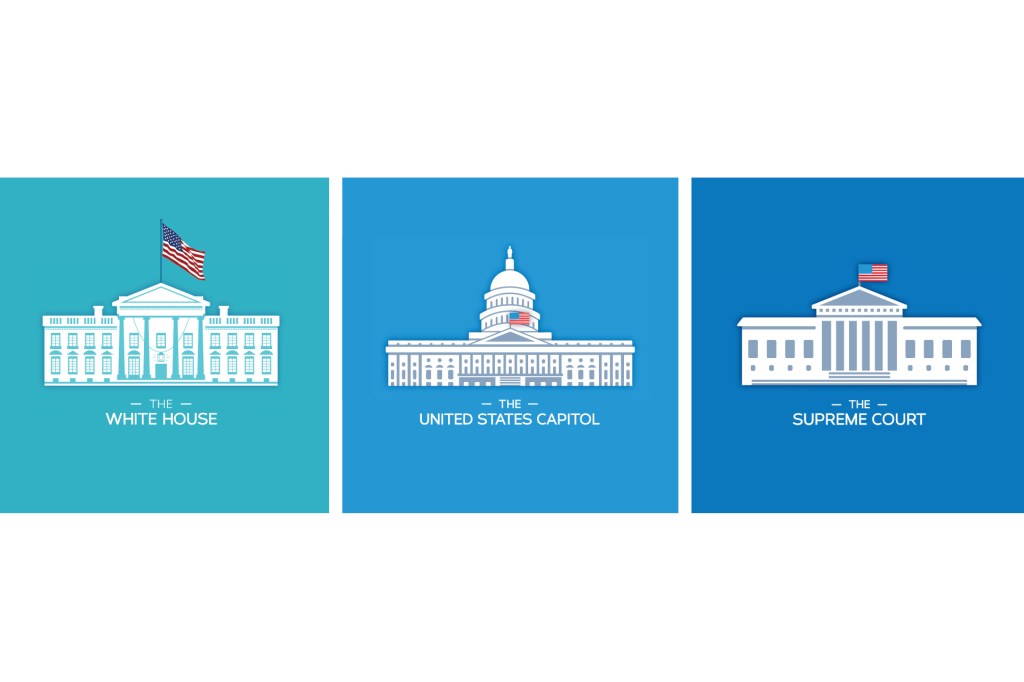 The U.S. Constitution divides the nation’s government into three branches, or parts. Each branch plays an important role in shaping our country. Learn about what each branch does. See how they work together!

The SUPREME COURT heads the judicial branch. It can decide that a law made by Congress is unconstitutional. The court can also stop an order by the president.

The PRESIDENT leads the executive branch. He or she signs bills into law. The president has veto power, too. This means he or she can stop bills from becoming laws.

CONGRESS is the legislative branch. It is made up of the House of Representatives and the Senate. Members of Congress can vote on making bills into laws.