Who should take out the garbage? Who gets to pick what to watch on TV? To make a decision, some people play rock, paper, scissors. “It is a special sport,” Wyatt Baldwin told TFK. He is president of the World Rock Paper Scissors Association. 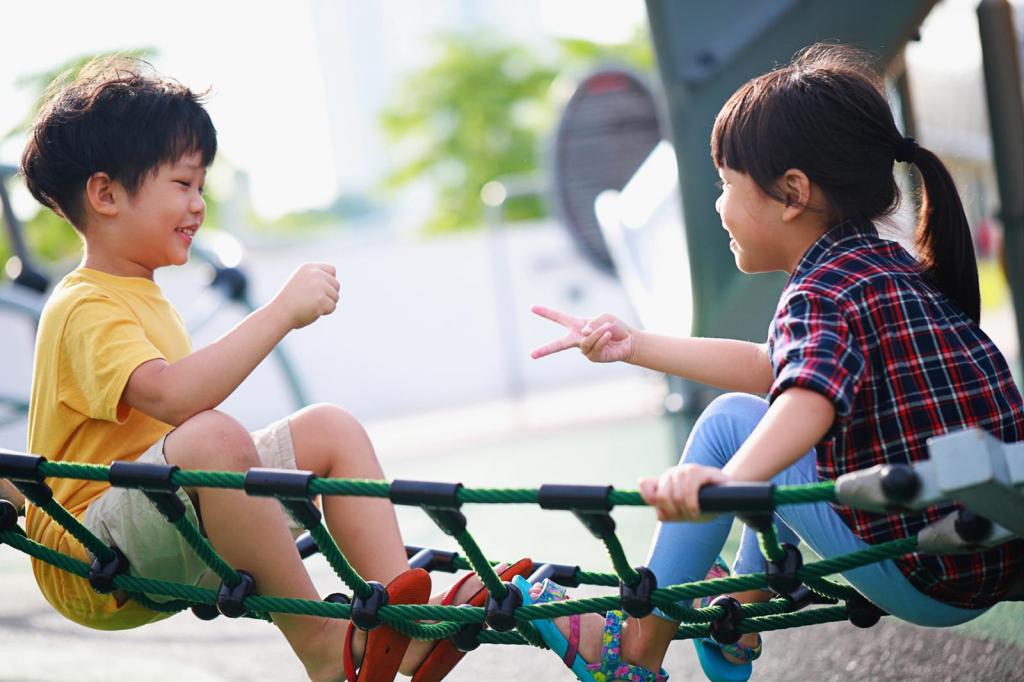 Baldwin is skilled at the game. He once had a 43-game winning streak. The secret to his success? “Look for patterns in your opponent’s opponent 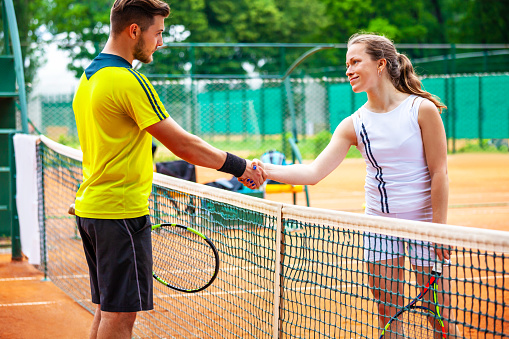 LUCKYRACCOON—GETTY IMAGES a person who is competing against someone in a contest (noun) Sarah shook hands with her opponent before the tennis match. moves,” Baldwin says.

People have been playing rock, paper, scissors for a long time. The game was probably played in China about 2,000 years ago. Today, people play it all over. In Indonesia, it’s known as semut, orang, gajah. This means “ant, person, elephant.” The Japanese version of the game is called janken. People in Singapore play bird, stone, water. Some cultures culture 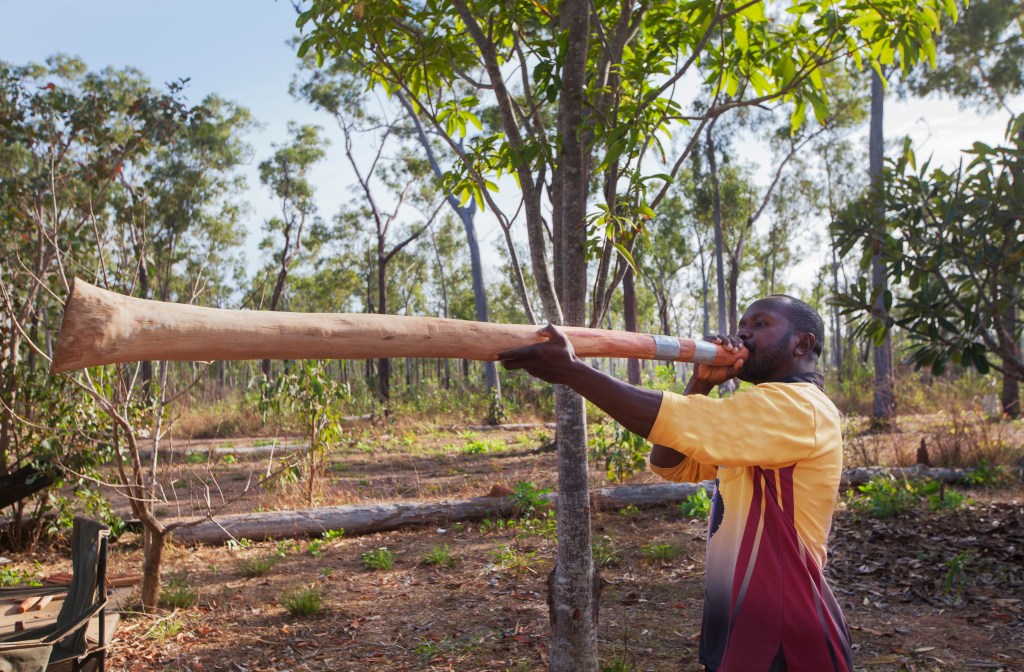 LYNN GAIL—GETTY IMAGES a group of people that has its own beliefs, arts, and way of life (noun) The didgeridoo is an important instrument in the culture of Australia. use different hand symbols. But the idea of the game is the same worldwide. You face off against an opponent. Each player “throws” one of three hand symbols. You win, lose, or tie. (See “Who Wins?”) 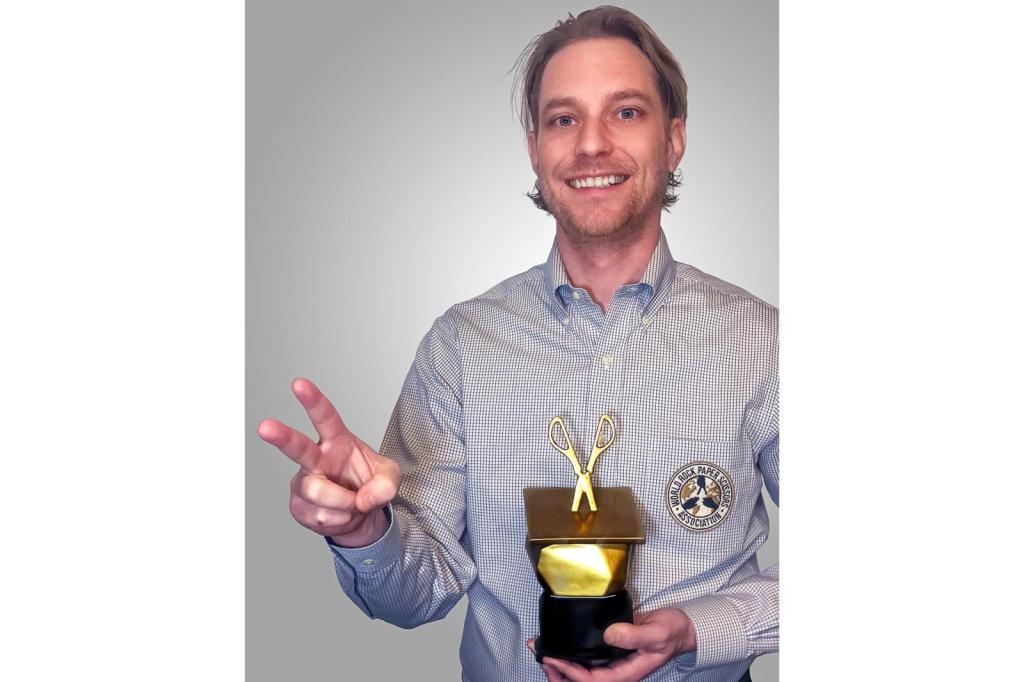 Wyatt Baldwin is founder and president of the World Rock Paper Scissors Association.

Many people think rock, paper, scissors is all luck. Your chances of winning or losing seem the same. But the game is not completely random. All serious rock, paper, scissors players know this. A 2014 study in China found two key patterns in the way people play. Winners tend to repeat their winning hand symbols. But losers tend to go from rock to paper to scissors.

So what’s the best way to win a game of rock, paper, scissors? Expert expert 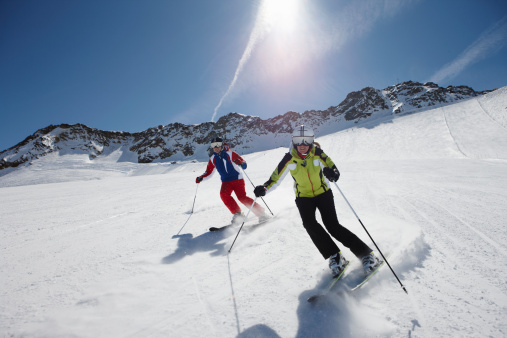 PONCHO—GETTY IMAGES having special skill or knowledge (adjective) After years of practice, I have become an expert skier. players think about their next move. They also think about what their opponent’s next move might be. “There are lots of different strategies strategy 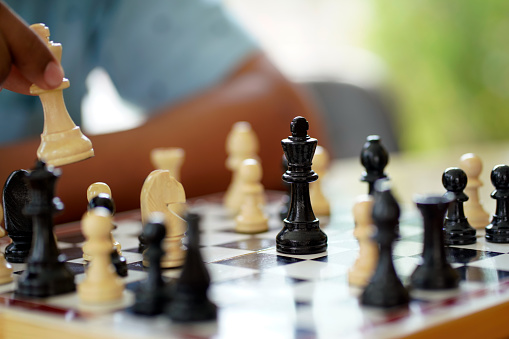 SAROTE PRUKSACHAT—GETTY IMAGES a plan for winning or reaching a goal (noun) A careful strategy can help you win a game of chess. that are always running through my mind,” Baldwin says.

In order to get good at the game, he recommends practicing. “You can try practicing against yourself in front of a mirror,” Baldwin says. “But for me, that always ended up in a tie.” 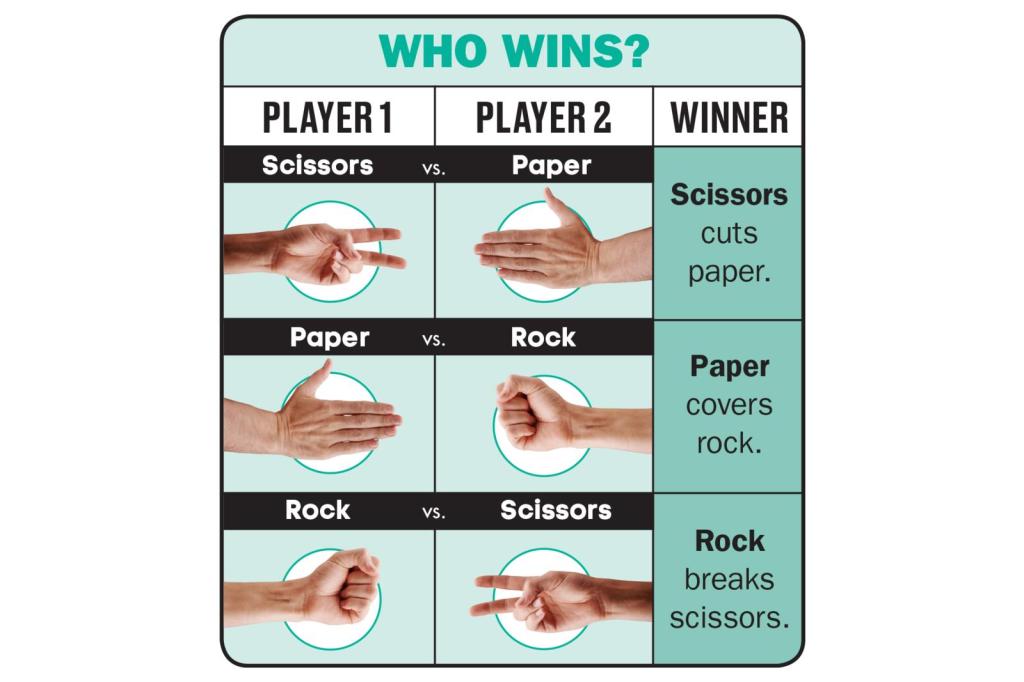 Sonic is back for another adventure! Sonic the Hedgehog 2 is now in theaters. It’s the second movie based on the Sega video game. Sonic is still trying to prove he’s a hero. This time, he has two enemies. Dr.… 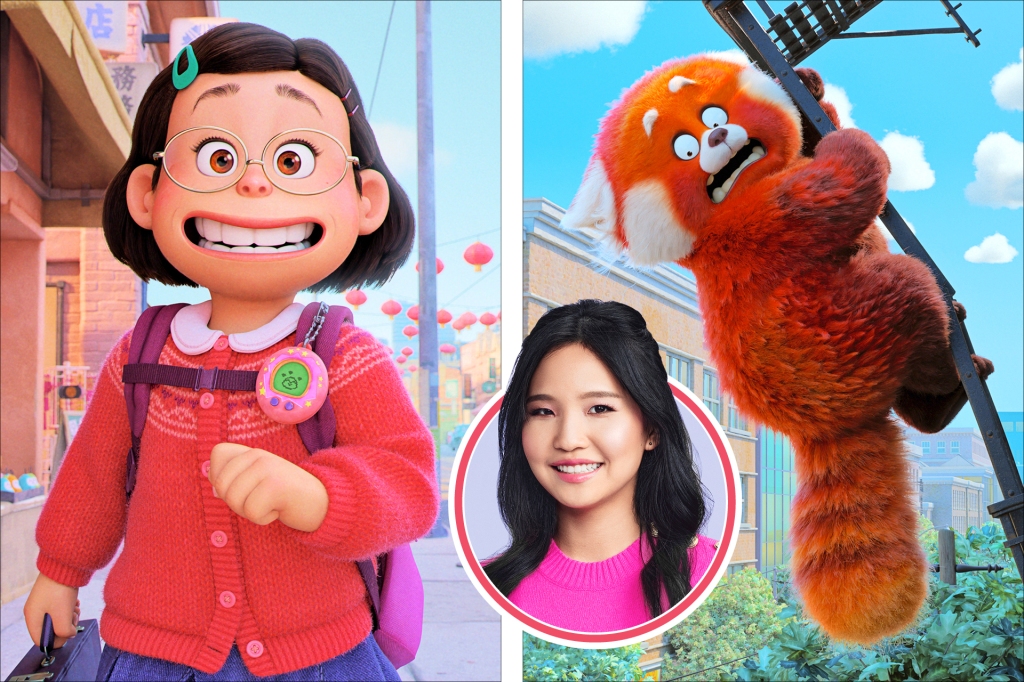 Disney-Pixar’s new movie is called Turning Red. It’s about a girl named Meilin Lee. She’s Chinese-Canadian. Meilin is having a tough time growing up. It doesn’t help that she turns into a giant red panda when she gets too excited.…

The Story Seeds Podcast pairs kids with authors. Kids come up with a story idea. Then they brainstorm and develop it with the author. Sandhya Nankani (top) created the podcast. “I wanted to make a space. . . where collaboration…