Alex Vardakostas is the co-owner of a burger restaurant. It’s called Creator. But Vardakostas doesn’t flip burgers. Neither do his employees. 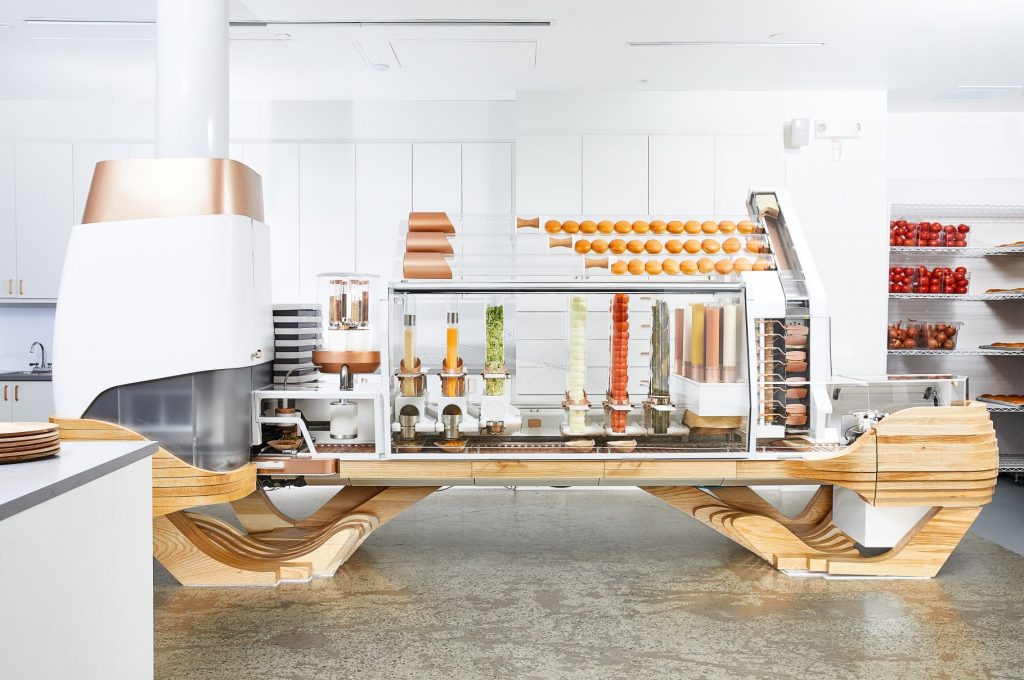 Creator is a burger restaurant in San Francisco, California. The burgers are made by this robot.

At Creator, burgers are made by a robot. Vardakostas invented the machine. It grinds meat, cuts vegetables, and grates cheese. 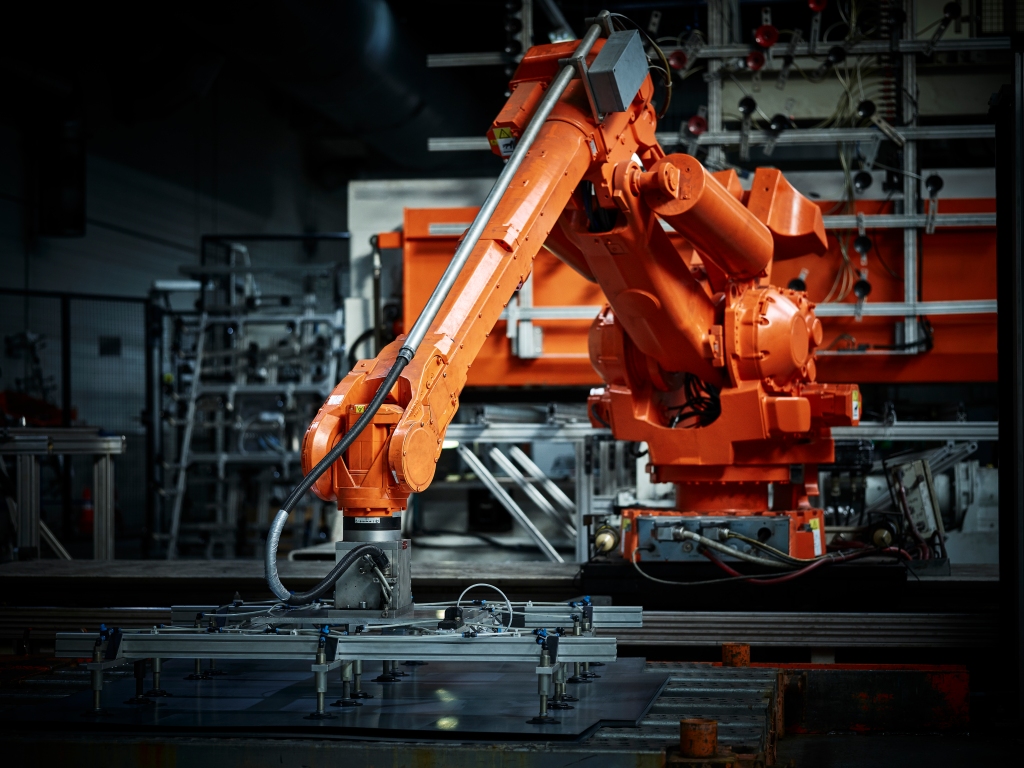 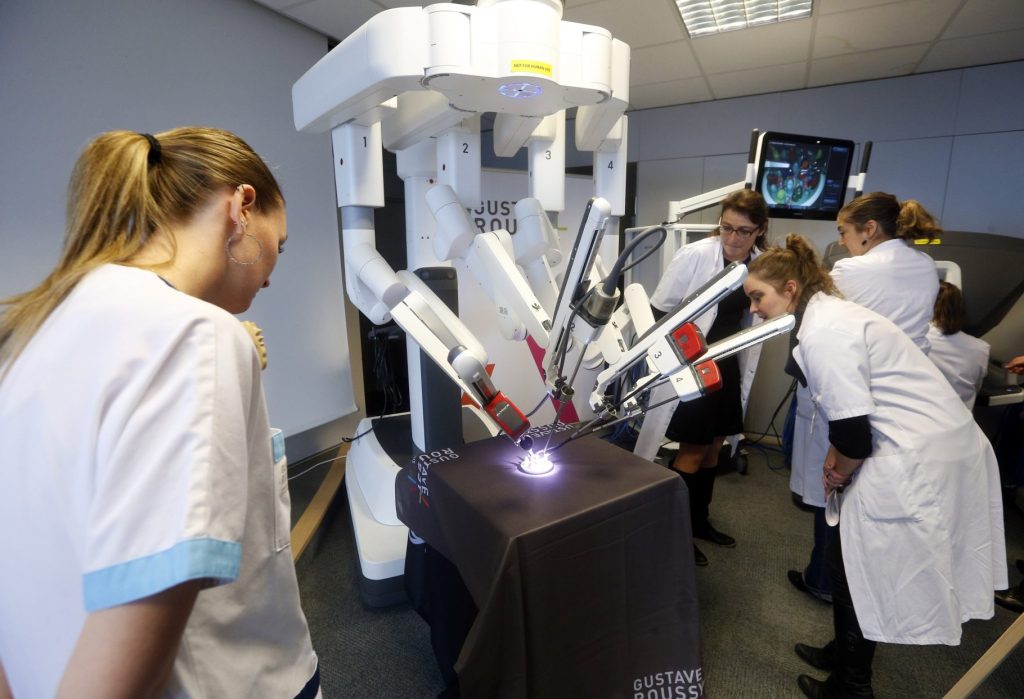 This robot can perform surgery. Medical staff are watching a demonstration.

As technology improves, some tasks can be done more quickly or cheaply by machine. By 2030, up to 800 million people could lose their jobs to machines. That’s according to a 2017 report. People could also have trouble finding new jobs.

Robots are better at some jobs than at others. Martin Ford is a futurist. That’s someone whose job is to make predictions about the future. He says machines can do jobs that don’t change from day to day. “It’s the kind of job where you come to work and you work on the same kind of thing again and again,” he says. Taxi drivers, cashiers, and doctors all do some tasks that can be done by machines. 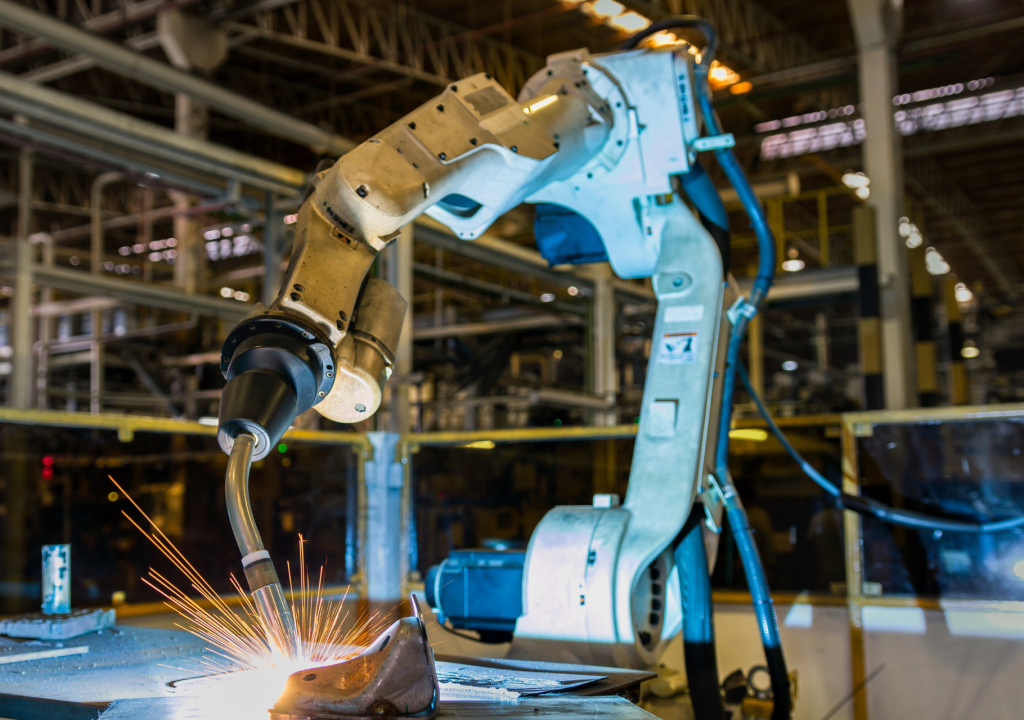 This robot is in a factory. It is building a car part.

What jobs are safe? “Anything where you’re coming up with new ideas,” Ford says. Some of those jobs are in counseling counseling

At Creator, the machine helps keep costs low. But the restaurant still needs employees. They greet and help customers. “All the work is creative and social social 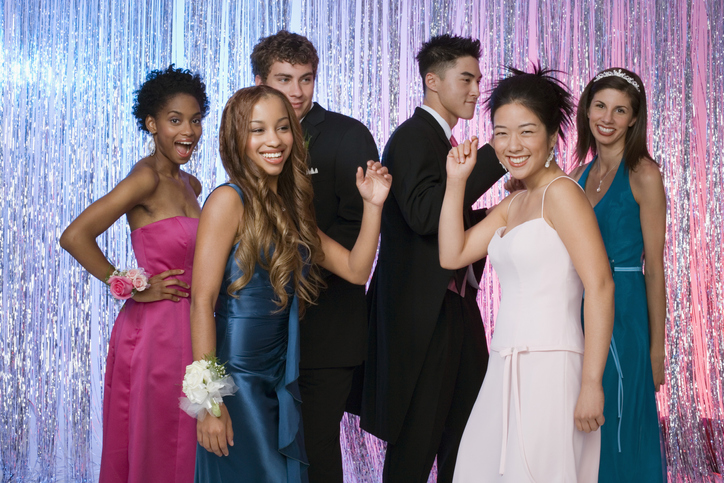 GETTY IMAGES having to do with people interacting (adjective) My sister enjoys attending school dances and other social activities. ,” Vardakostas says. 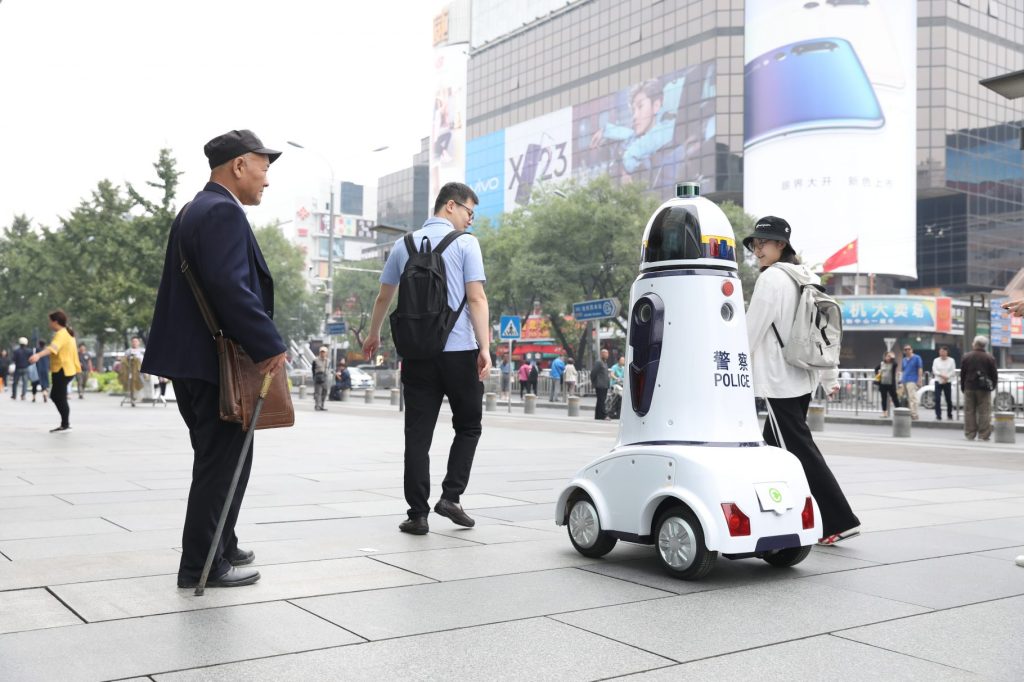 A police robot is on patrol in China. It helps police officers. It can keep people safe.

This article was written by a human (hi, reader!). But someday, articles could be written by computers. Already, the Associated Press (AP) uses software called Wordsmith.

It scans information. Then it creates a report. The sentences look like they were written by a person. At the AP, Wordsmith creates only simple articles. No reporters have been put out of work.