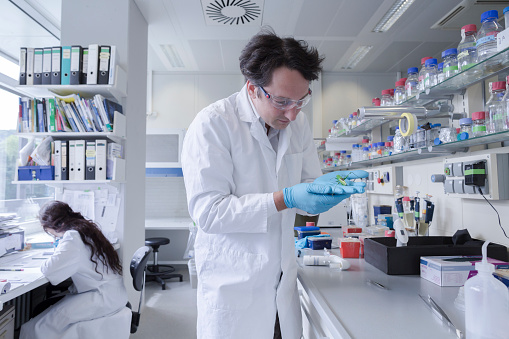 WESTEND61—GETTY IMAGES a scientist who studies living things (noun) The biologist studied insects. . She works to protect wildlife from roadway accidents. Every year, there are more than a million of these involving animals and vehicles vehicle 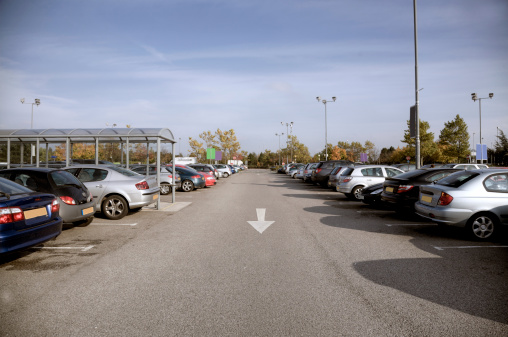 ANDREWMEDINA—GETTY IMAGES a machine used to carry people and things from one place to another (noun) We parked our vehicle outside the grocery store. . That’s according to the Federal Highway Administration. 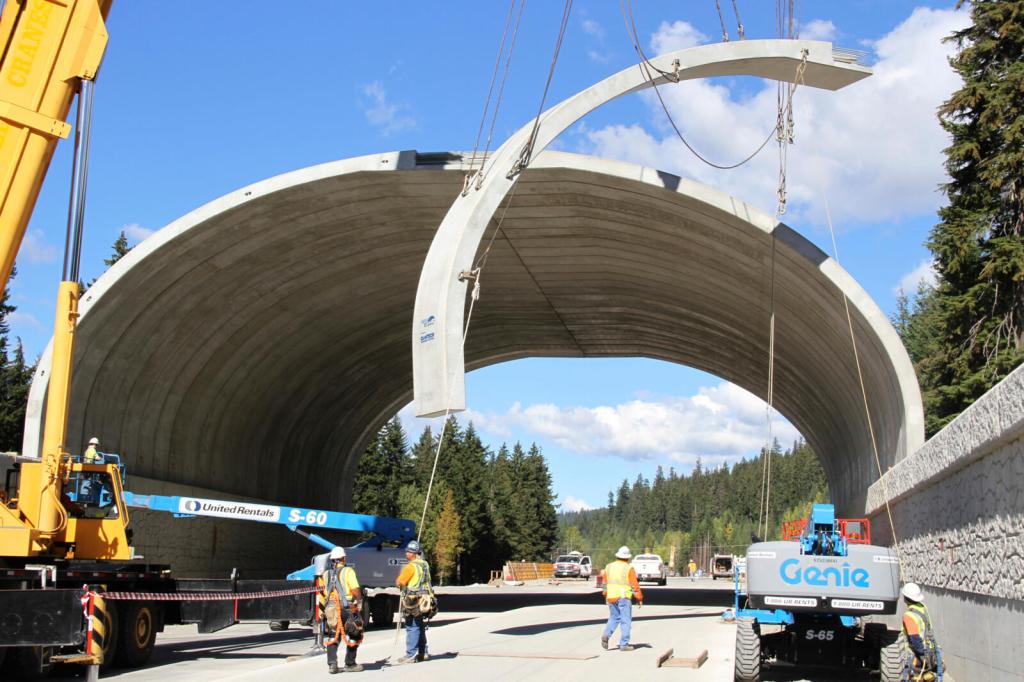 An overpass for wildlife is built in Washington State in 2016.

These accidents kill wildlife. They also kill people. Wildlife crossings are a solution to the problem. People are building bridges and overpasses overpass 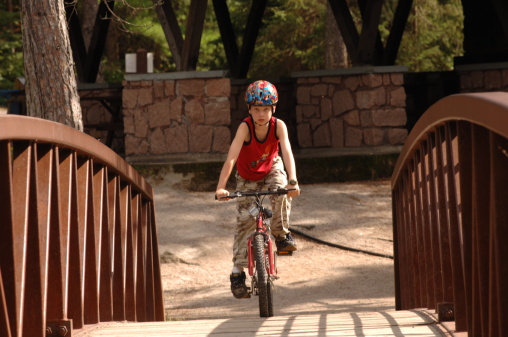 FOTOSEARCH—GETTY IMAGES a bridge by which a road or railroad passes over another road (noun) Felix had to be careful biking along the overpass. on big highways. These will help animals cross roads safely. They will keep people and animals from getting hurt. 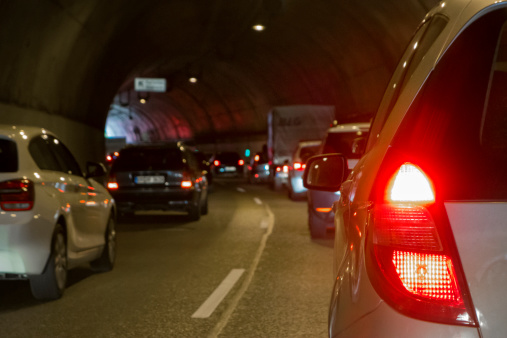 THOMAS WINZ—GETTY IMAGES a road or that passes under another road (noun) We got caught in traffic in the underpass. had been built for the project. One overpass had been built, too. 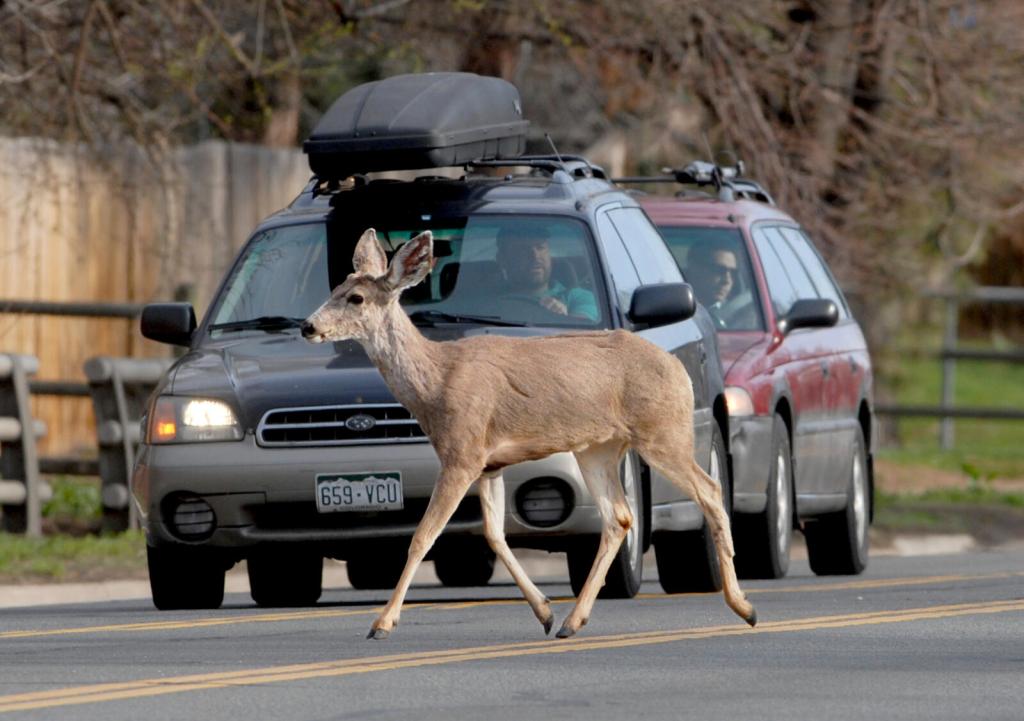 Cars stop for a deer as it crosses a street in Boulder, Colorado.

Garvey-Darda says these crossings have made a big difference. “We now have close to 5,000 deer and elk going through the undercrossings,” she told TIME for Kids. “All of these animals were potential accidents.”

How will animals know where to cross? Plants can be grown on wildlife bridges. The plants will attract the animals. Then the animals will cross in safety. 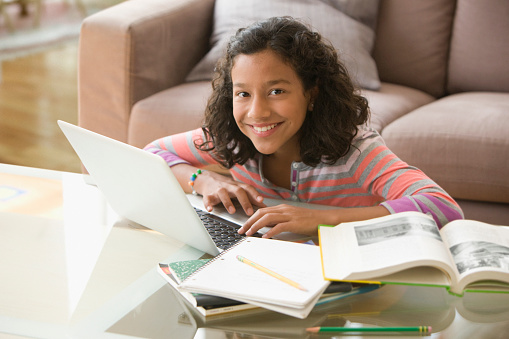 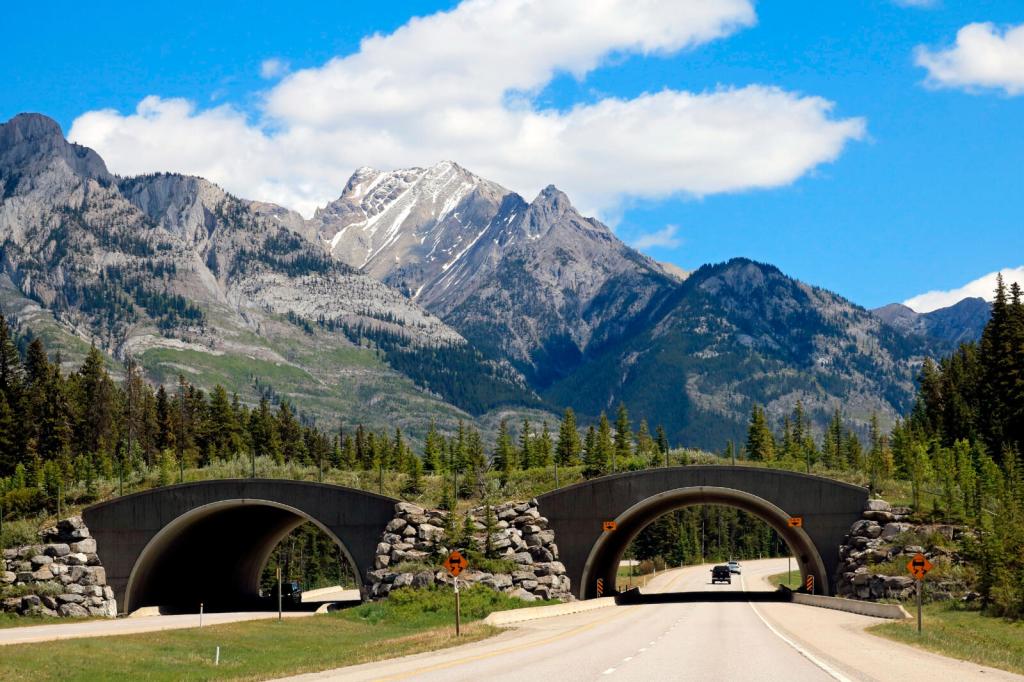 Banff National Park, in Alberta, Canada, is a model for wildlife crossings around the world.

Banff National Park is in Alberta, Canada. It has 38 underpasses and six bridges for wildlife. They were completed in 2014. They are keeping people and animals safe. Today, there are 80% fewer collisions with wildlife at Banff. This is thanks to the wildlife crossings.