There are many working satellites satellite 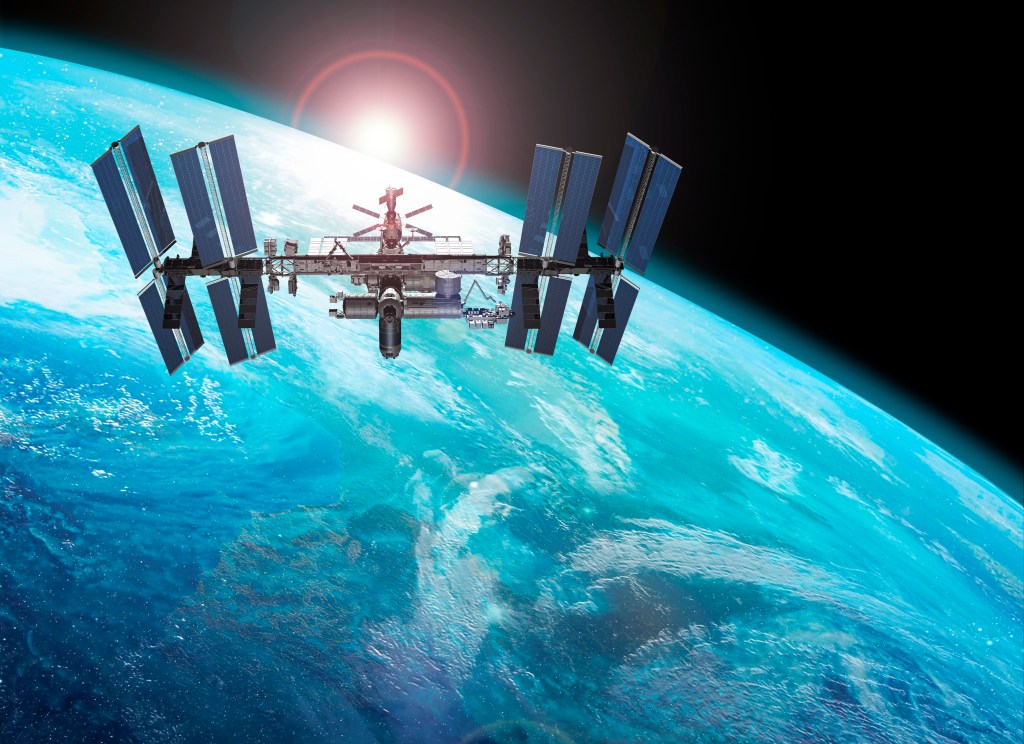 CARLOS CLARIVAN—SCIENCE PHOTO LIBRARY/GETTY IMAGES a machine that is sent into space and moves around the Earth, a moon, or another planet (noun) Thousands of satellites are orbiting the Earth. in space. We depend on them. They send information to the technology we use every day. But many other satellites are broken and still in orbit orbit 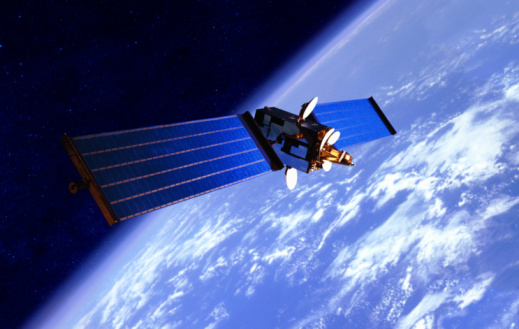 MICHAEL DUNNING—GETTY IMAGES a path that one object takes to travel around another (noun) The satellite is in orbit around the Earth. . 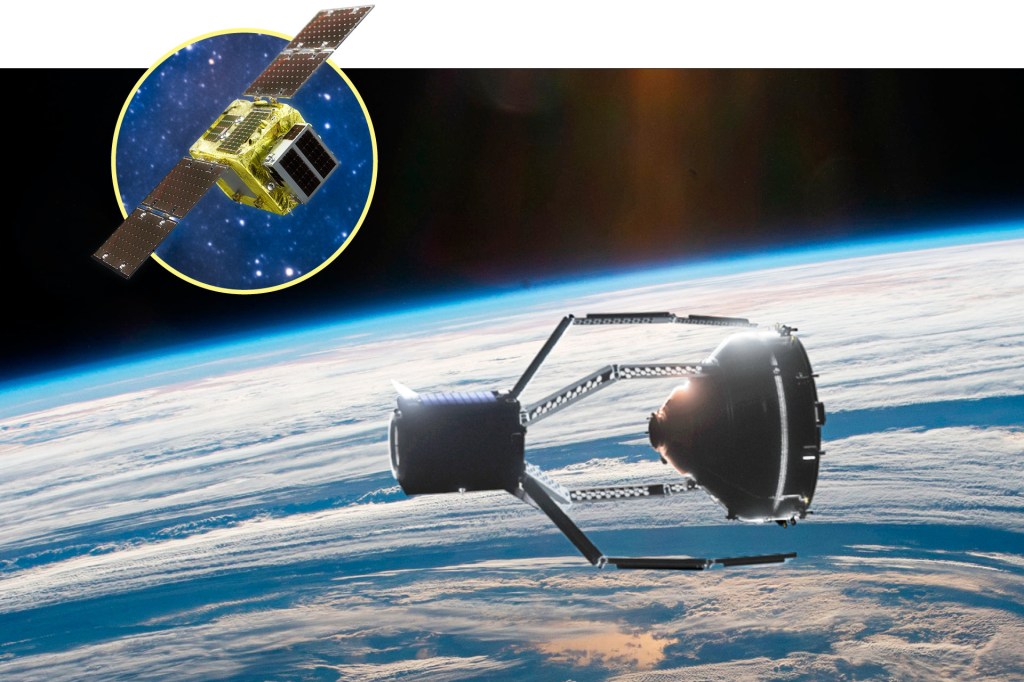 Illustrations from ClearSpace and Astroscale (inset) show the tools they hope to use to remove space junk. 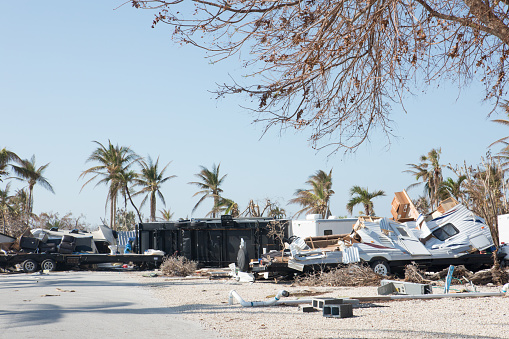 JODI JACOBSON—GETTY IMAGES pieces left after something has been destroyed (noun) The hurricane left debris all over the city. floating around the Earth is dangerous. It puts future space missions at risk. Experts are working on solutions. Orbital debris is a type of space junk. It is any human-made object that has stopped working. But it continues to float around the Earth. It includes satellites that are not working. It also includes broken pieces of spacecraft. 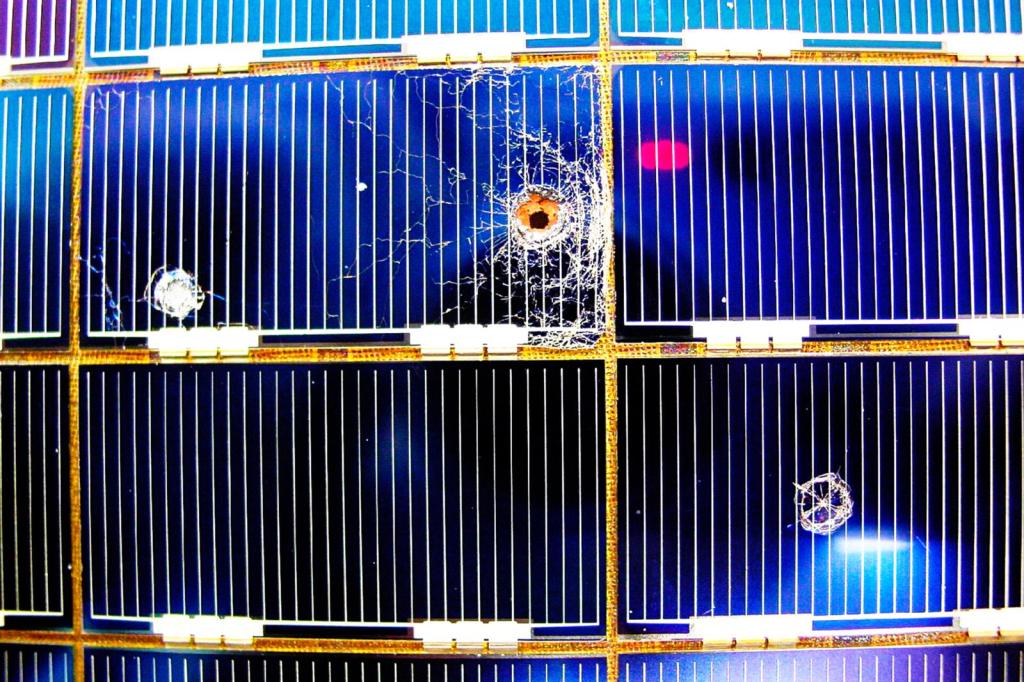 This is a solar panel from the Hubble Space Telescope. It was damaged by orbital debris.

“You have a satellite or rocket stages put into space in the 1960s,” Vitali Braun told TIME for Kids. “And they’re still there.” Braun is an engineer at the European Space Agency. 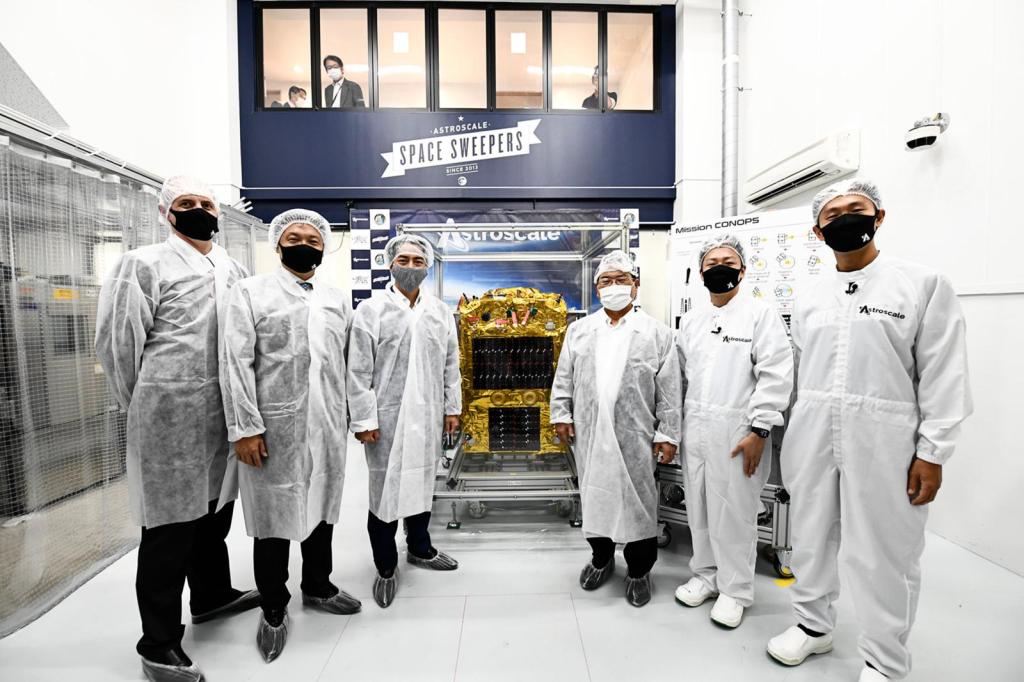 Officials from Astroscale and the Japanese government pose in front of an ELSA-d satellite.

Companies are working to clean up orbital debris. One is called Astroscale. It’s based in Japan. It’s planning a mission called ELSA-d. The mission will use magnets. The magnets will collect debris. Another mission is led by a company called ClearSpace. It plans to launch a spacecraft. The craft will grab pieces of old rockets. 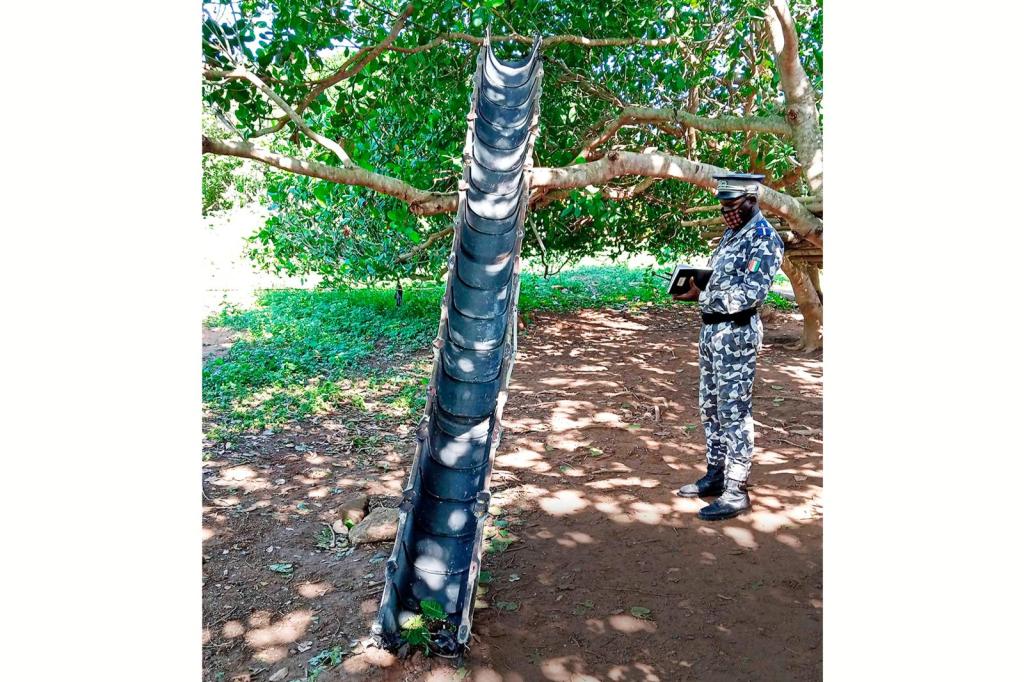 Space junk comes in different sizes. This big chunk is from a rocket.

Governments are trying to help too. Some are updating their space guidelines guideline 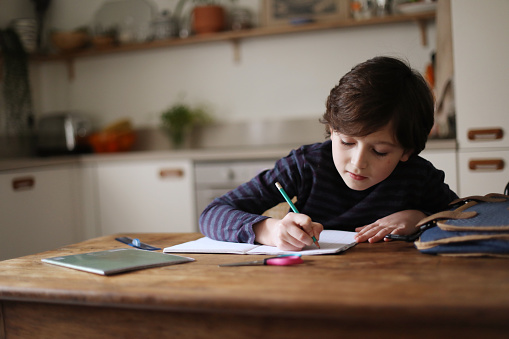 CATHERINE DELAHAYE—GETTY IMAGES an instruction that shows how something should be done (noun) According to the homework guidelines, I should write my essay in cursive. . This is to limit the amount of debris created. Heather Cowardin works at NASA, in the United States. “This is not a single-country problem,” she says. “We have to work on this together." 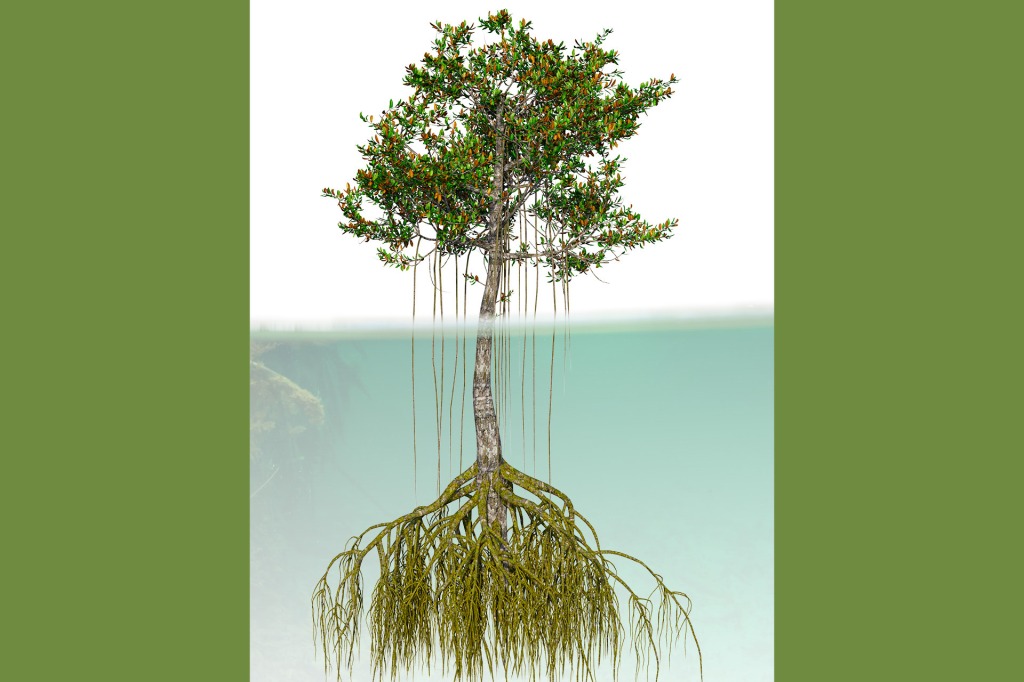 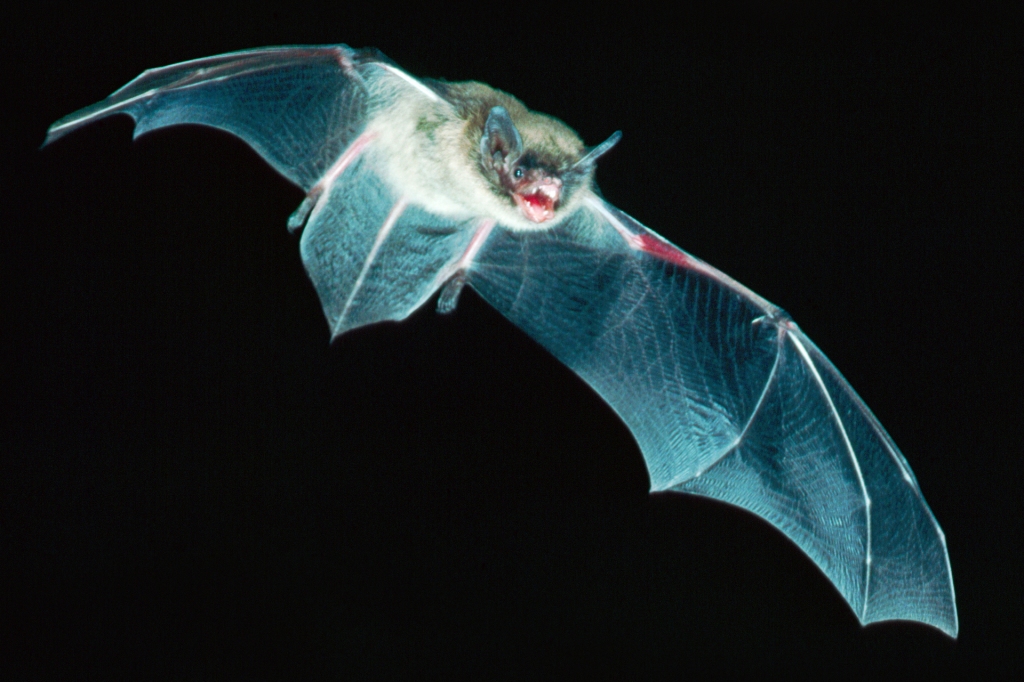 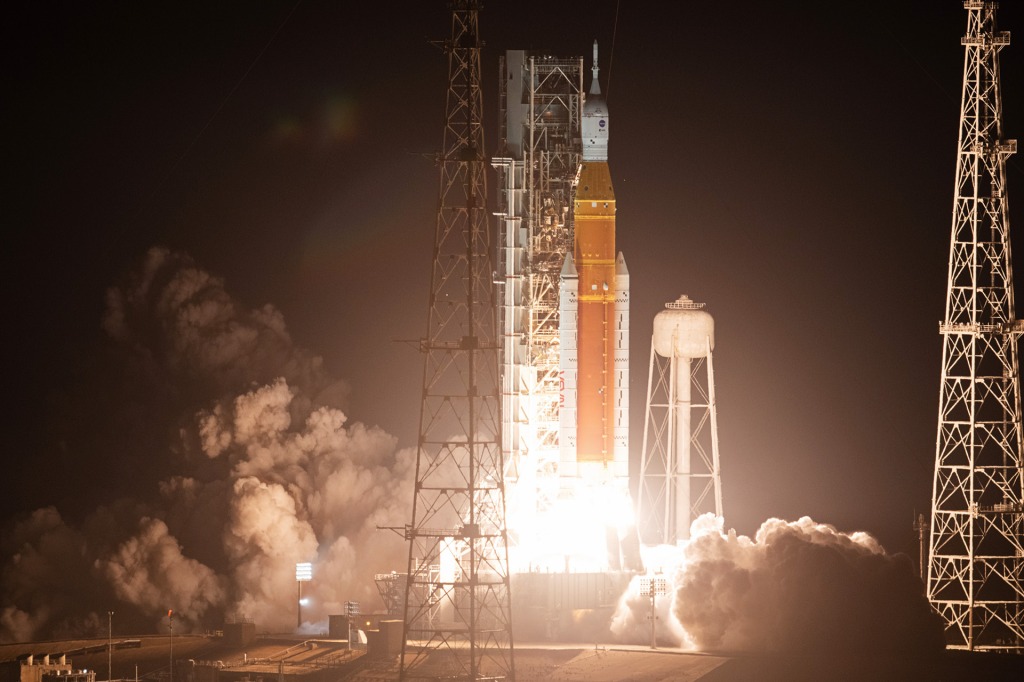 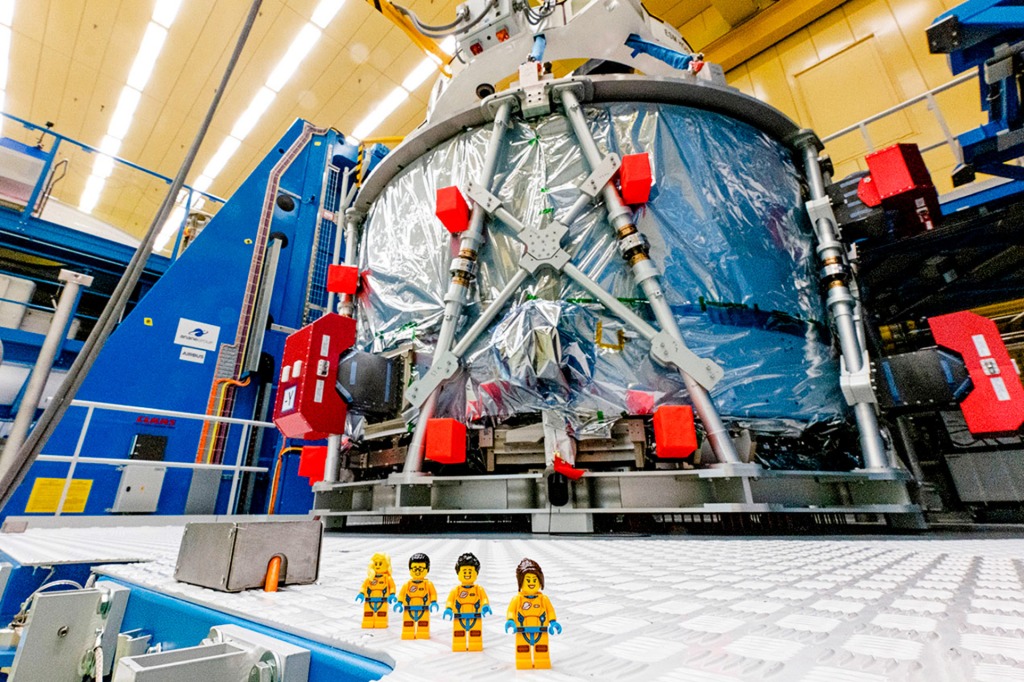