The Tappan Zee Bridge was around for 62 years. It carried people across the Hudson River, in New York. In 2018, workers picked the bridge apart, piece by piece.

Now the old bridge is being recycled. Huge pieces of it are being cleaned. Then they are dropped into the Atlantic Ocean. The Tappan Zee will start a new life as an artificial artificial 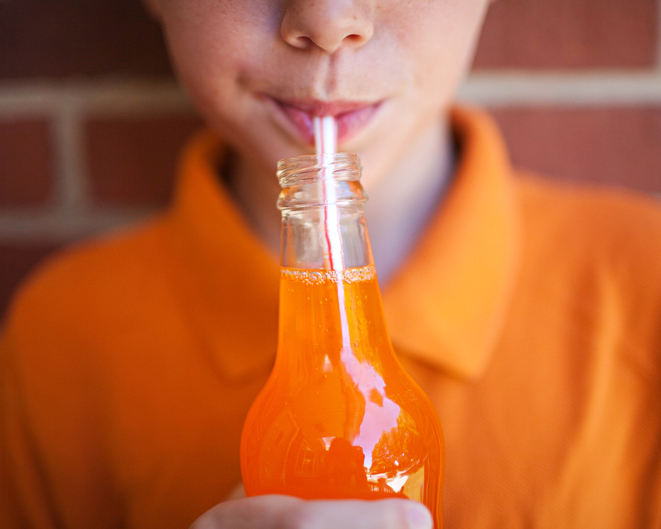 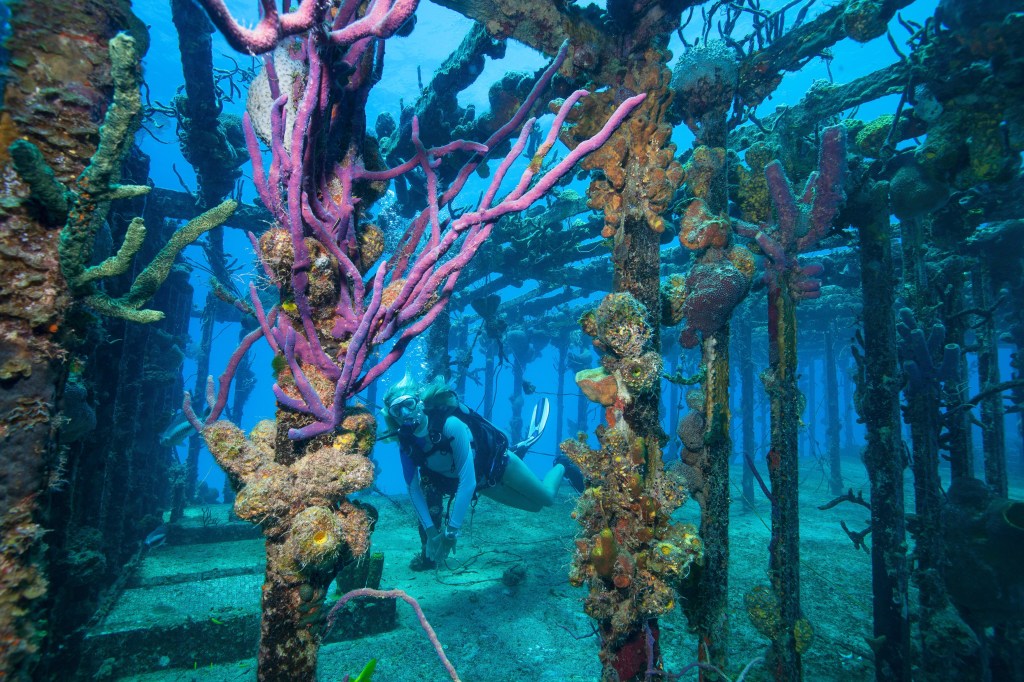 Divers explore a sunken ship. It is now an artificial reef.

Natural reefs are made of living things called corals. Other sea animals use coral reefs for food and shelter. “Reefs are great for nature,” Bill Ulfelder told TIME for Kids. He works at the Nature Conservancy. Ulfelder says coral reefs are also great for people. Reefs attract tourists tourist 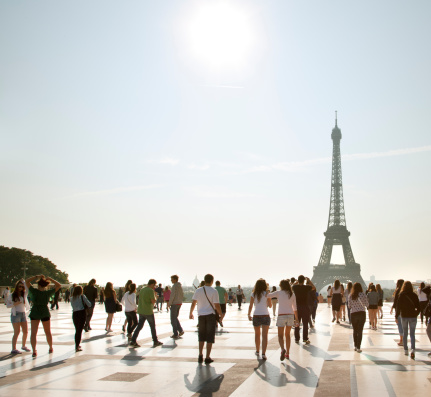 JOSON/GETTY IMAGES someone who travels to a place for pleasure (noun) The Eiffel Tower attracts a lot of tourists. . Reefs help protect coastal coastal 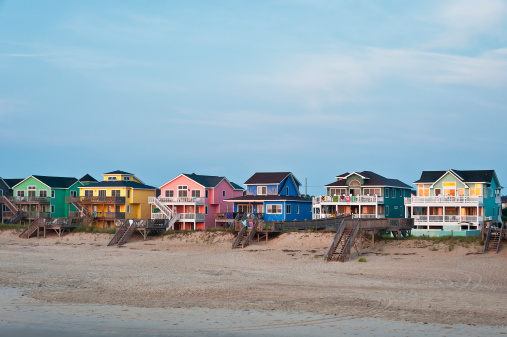 JOHN GREIM/GETTY IMAGES near an ocean (adjective) Over summer vacation, Bernie's family rented a cottage in a small coastal town. communities from flooding, too.

But coral reefs are in trouble. That’s why people are building artificial ones. The reefs are made from large objects placed on the ocean floor. Over time, coral starts to grow on them. 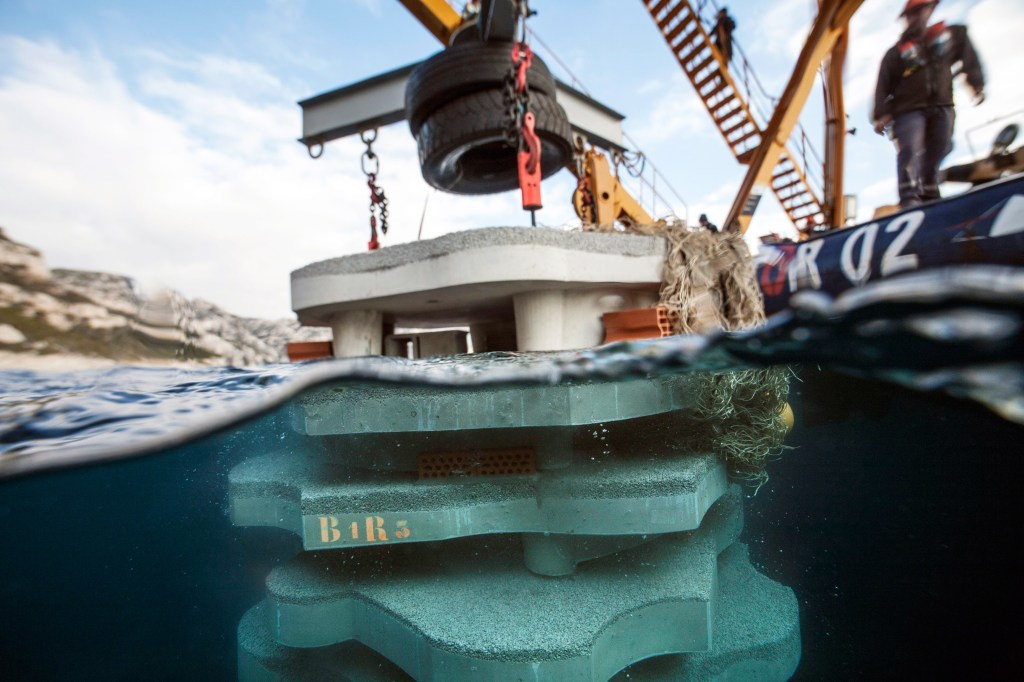 A new artificial reef is lowered into the water off the coast of France.

Artificial reefs can be built using many types of material. They can be made of limestone, steel, and concrete. Sometimes, structures that are no longer being used are recycled to create reefs. That is what happened with the Tappan Zee Bridge.

Many artificial reefs are made using old ships. In 2005, Jim Walsh helped turn a ship into a reef. The ship was called the Carthaginian II. Walsh says it is now home to 75 animal species. “It’s amazing to see how much life is on that ship,” he says. 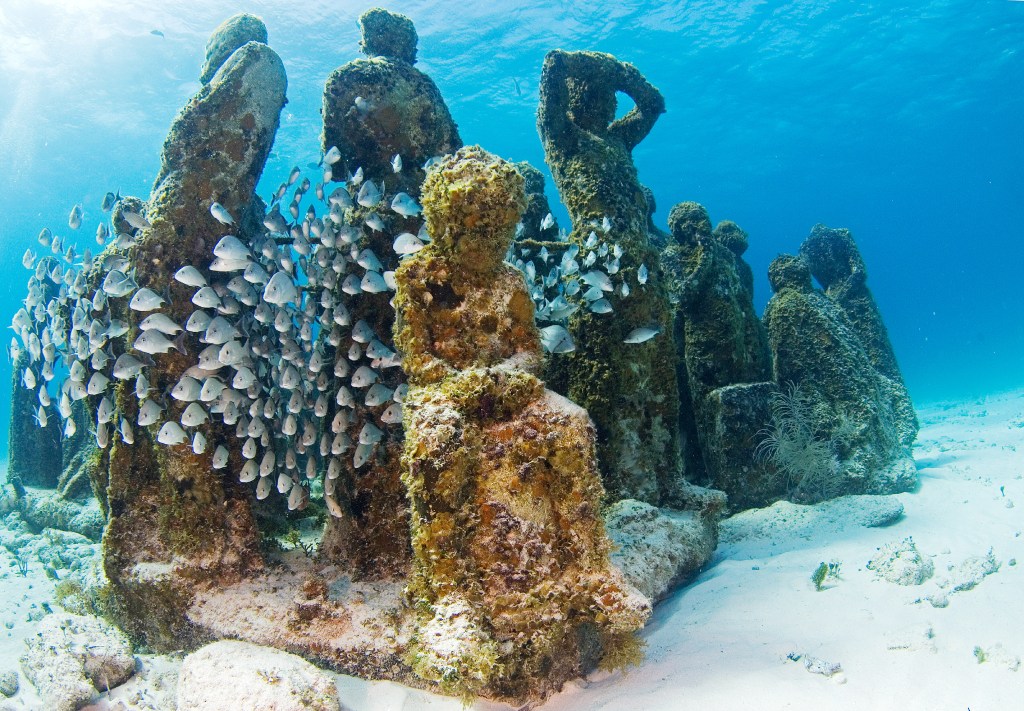 This is an underwater museum off the shore of Cancun, Mexico. It is also a reef. 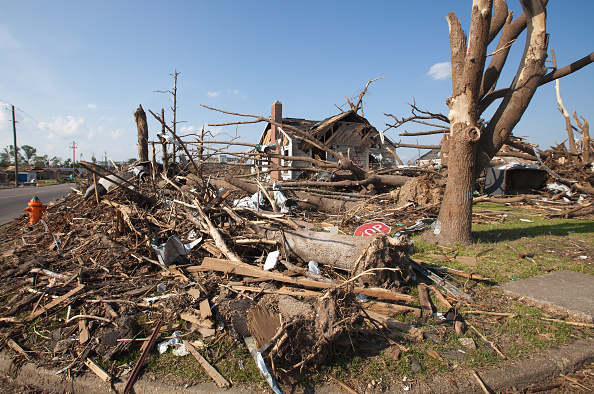 JULIE DERMANSKY/CORBIS/GETTY IMAGES a difficult or dangerous situation (noun) The tornado caused a crisis in the town.

Tiny, colorful creatures called algae live on coral. When ocean waters get too hot or too cold, the algae go somewhere else. Without algae, the coral has no food. Its color fades. This is called coral bleaching. Sometimes, the coral dies. 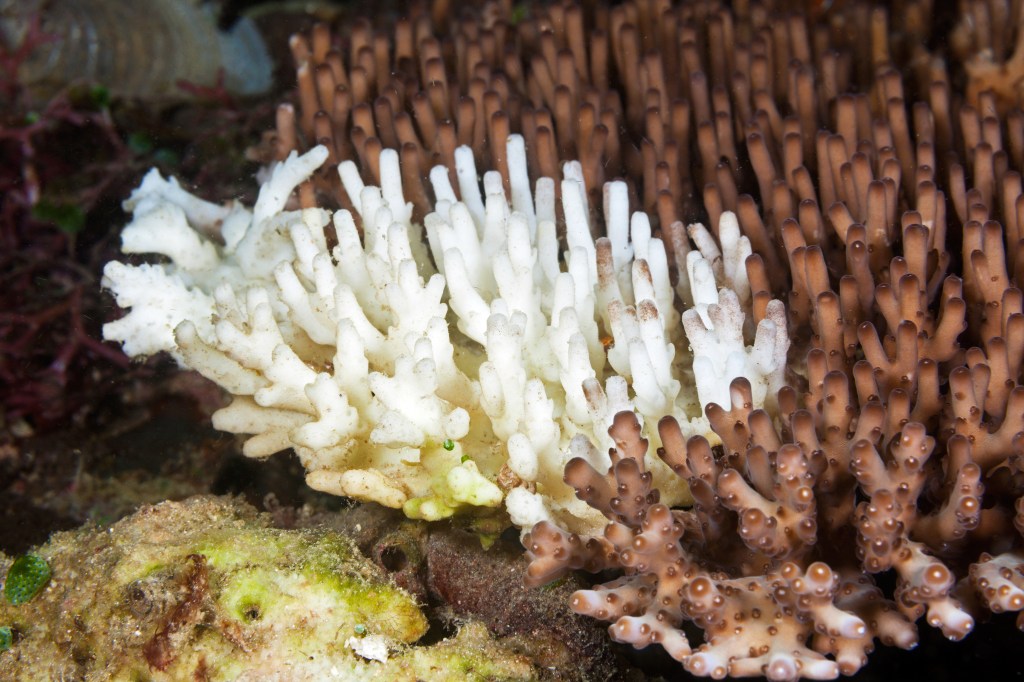 This coral has been affected by coral bleaching.

The world’s largest reef is the Great Barrier Reef. It is in Australia. About 93% of this reef has been harmed by coral bleaching. Scientists say climate change and pollution are to blame. 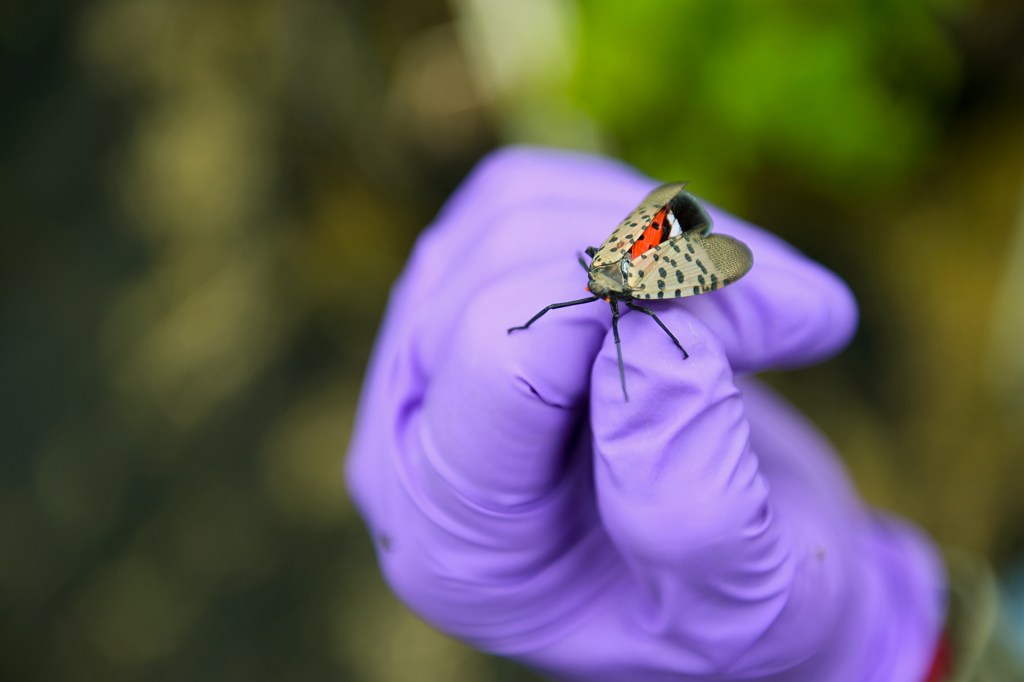 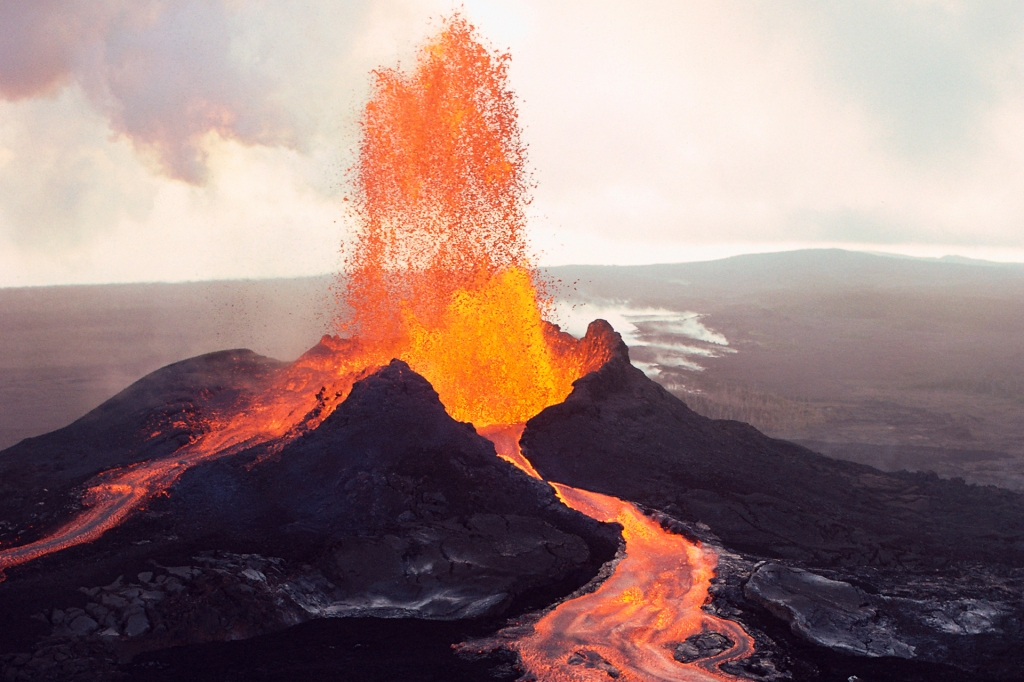 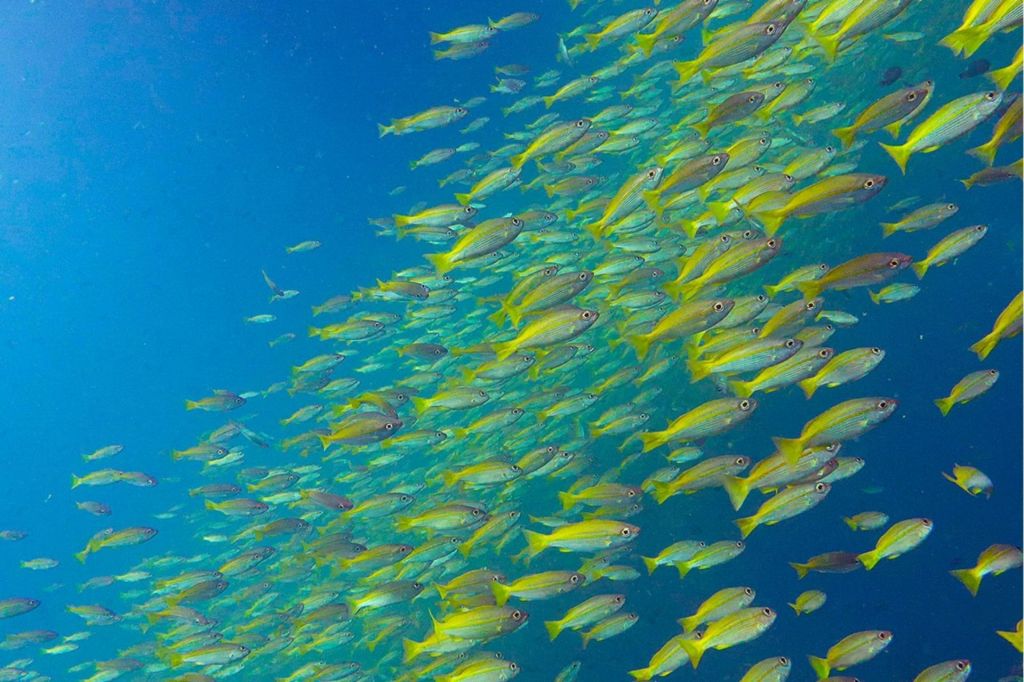