What’s on your wish list this holiday season? Stores across the country are packed with fun toys and games. TFK editors picked 13 of the season’s top toys to help you narrow it down.

The World in a Box 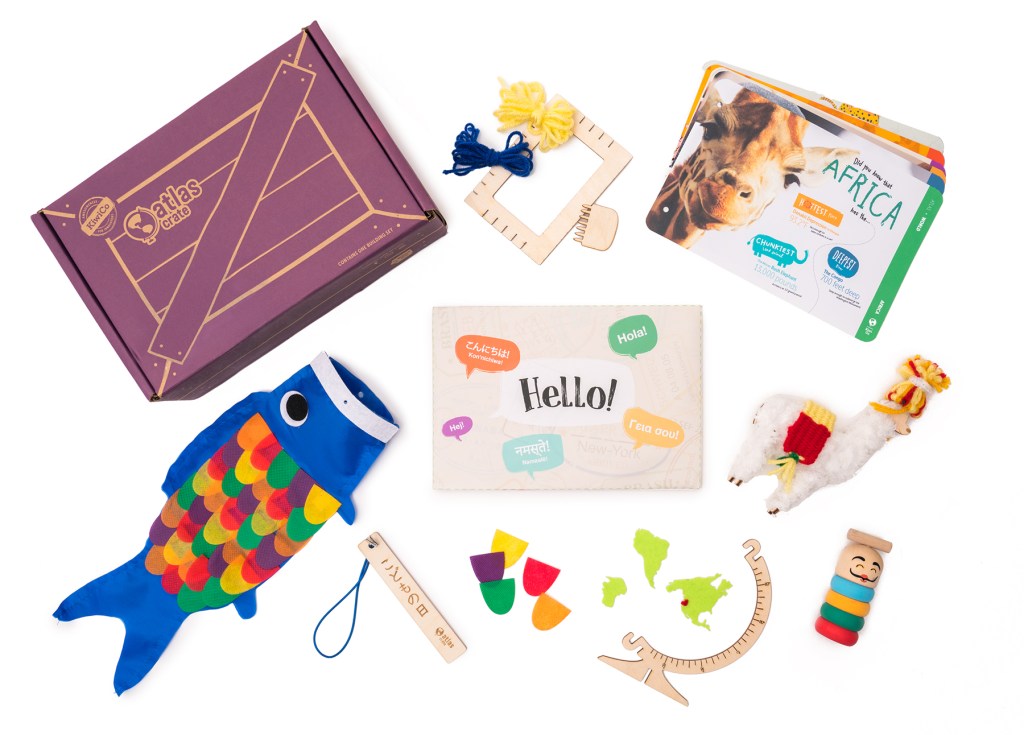 KiwiCo’s subscription boxes bring art, STEM, and more straight to your door. The Atlas Crate (pictured), built for kids ages 6 to 9, packs a global adventure with easy-to-follow instructions into a cardboard box, shipped to your home each month. Older explorers can opt for Art & Design, Science & Engineering, or Engineering & Design KiwiCo kits. (KiwiCo / Subscriptions start at $17 per month.) 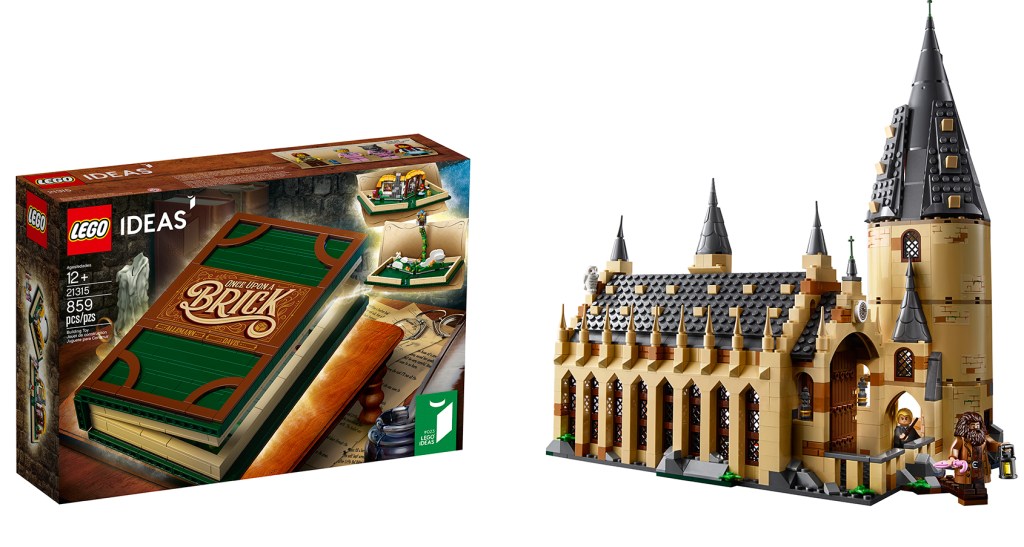 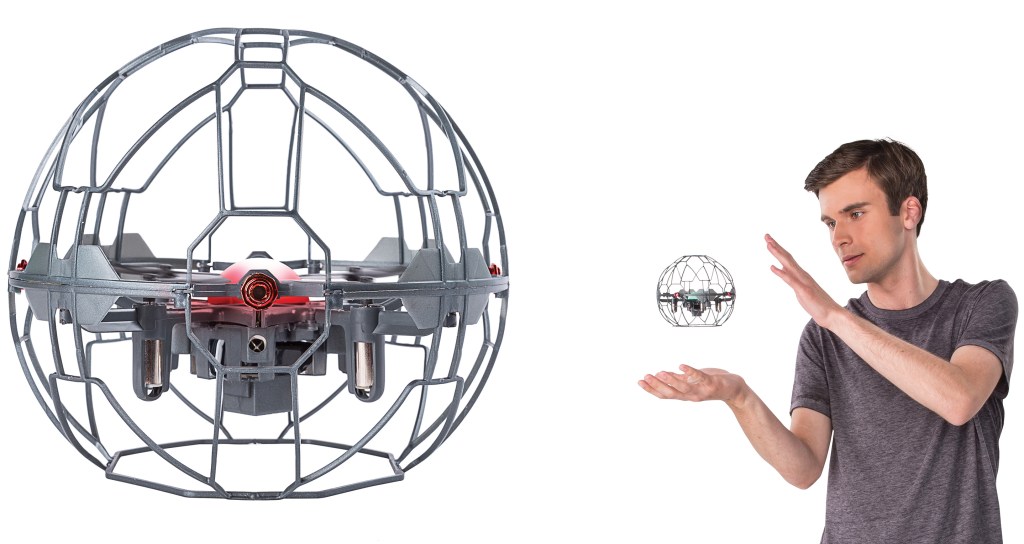 It’s a bird. It’s a plane. It’s a drone! Air Hogs Supernova is a tiny flying drone that comes without a remote controller. Instead, it’s powered by your hands. With a few simple gestures, you can master new moves and tricks. (Spin Master / $40)

FROM LEFT: COURTESY MAKING IN THE MOMENT; COURTESY HASBRO 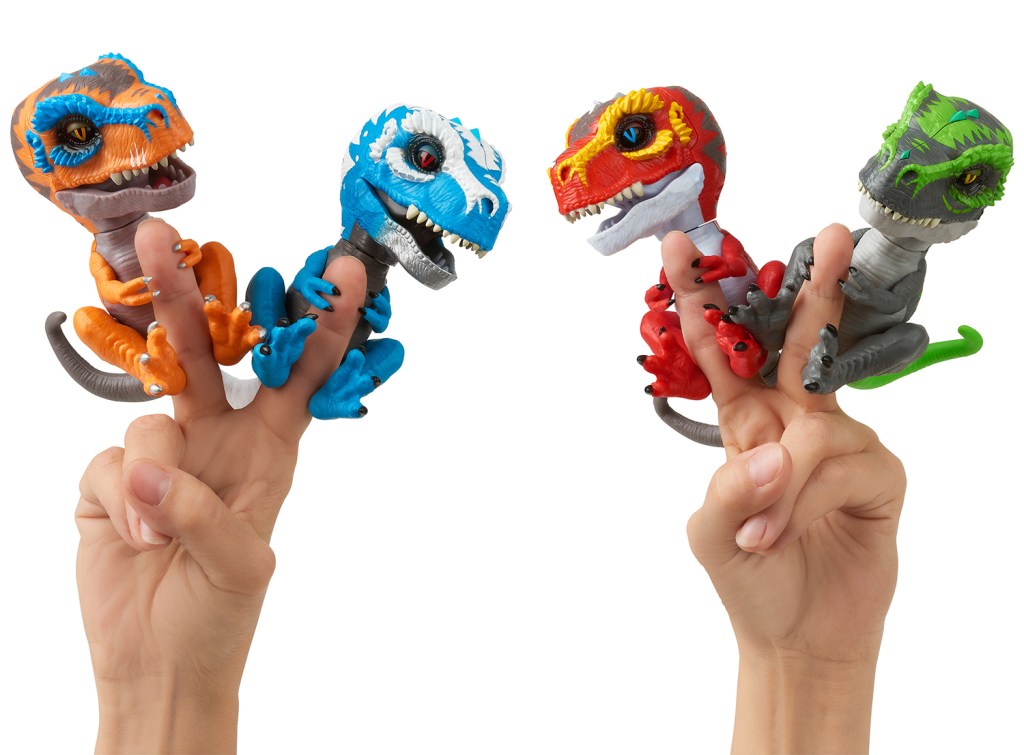 The new Untamed T-Rexes by Fingerlings come in four colors and styles, and these aren’t your average dinos. These finger-clinging beasts chomp and roar—and they react to sound, motion, and touch. They may be small, but they’re mighty! Can you tame them? (WowWee / $15) 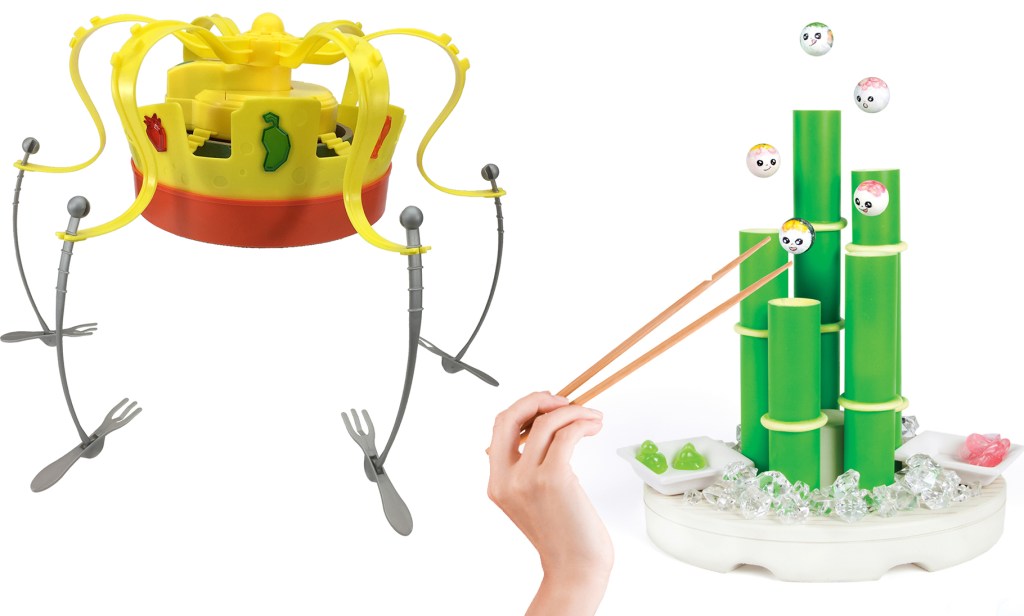 There’s a catch with some of this season’s games—literally. Chow Crown challenges players to catch as much food as they can from a hat dangling with forks before the hat’s music stops. And Flying Sushi Kitchen puts your chopstick skills to test. (Chow Crown: Hasbro / $20; Flying Sushi Kitchen: RedwoodVentures / $25) 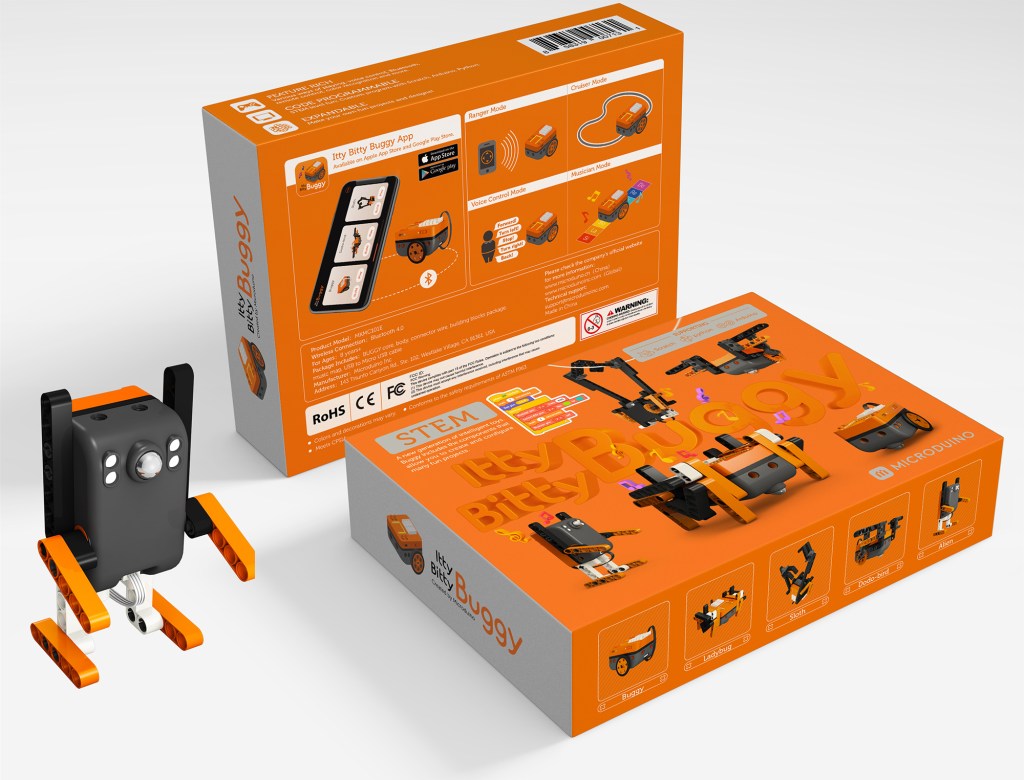 A wing-flapping dodo and a shimmying sloth are just two of the bite-sized bots young creators can make with Itty Bitty Buggy. The code-programmable toy syncs up with a free app. It has four modes: Ranger, Cruiser, Voice Control, and Musician. Complete with Lego-compatible pieces, the creative possibilities are unlimited. (Microduino / $60) 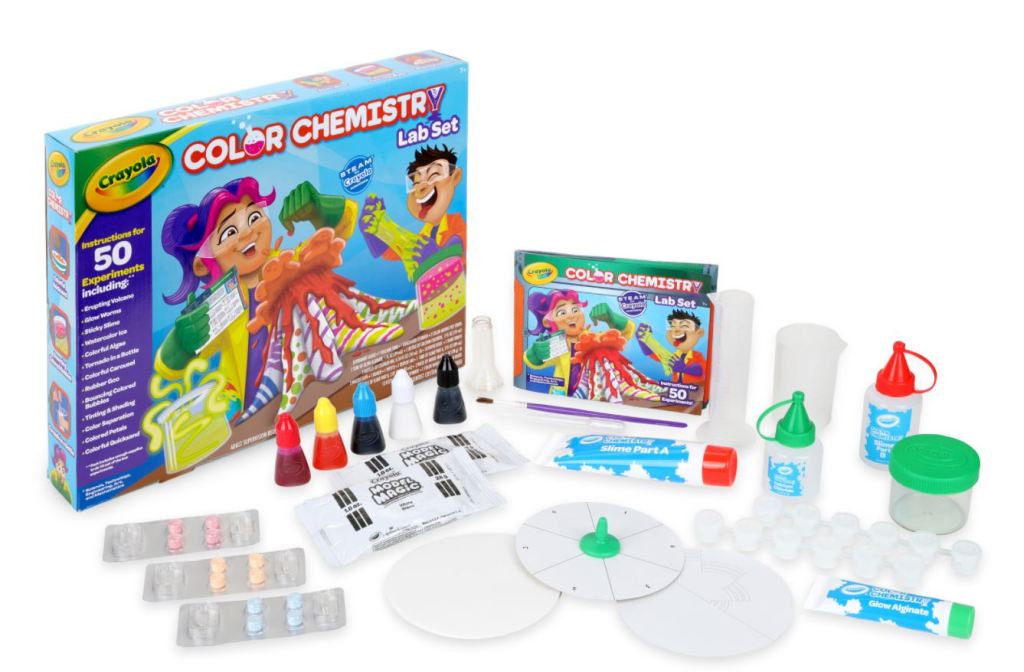 What do an erupting volcano, sticky slime, and glowworms have in common? They’re three of 50 possible experiments in Crayola’s Color Chemistry Lab Set. The set comes with instructions, tools, and ingredients to set up your very own lab. Get mixing! (Crayola / $25) 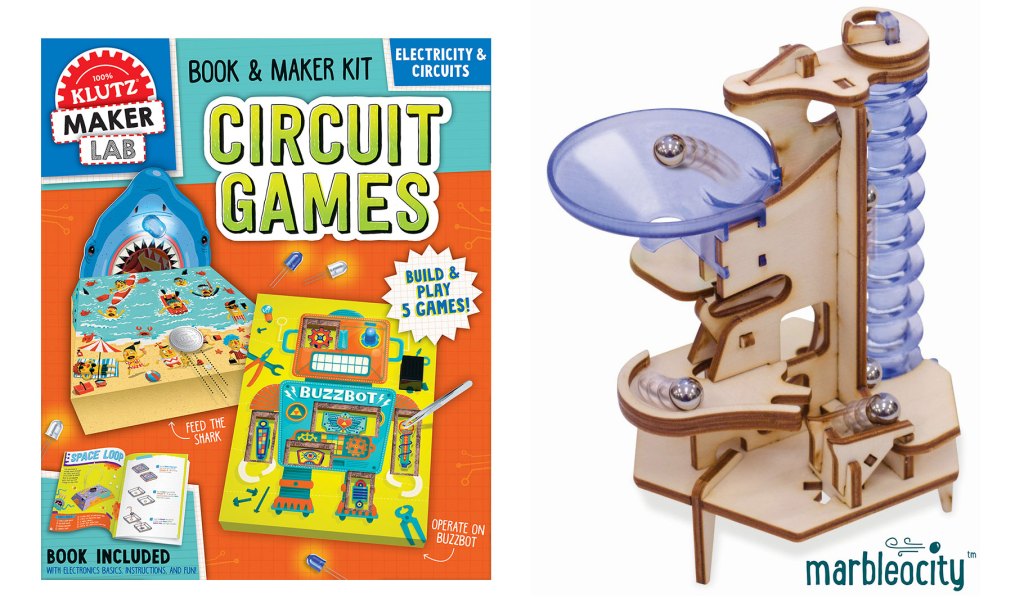 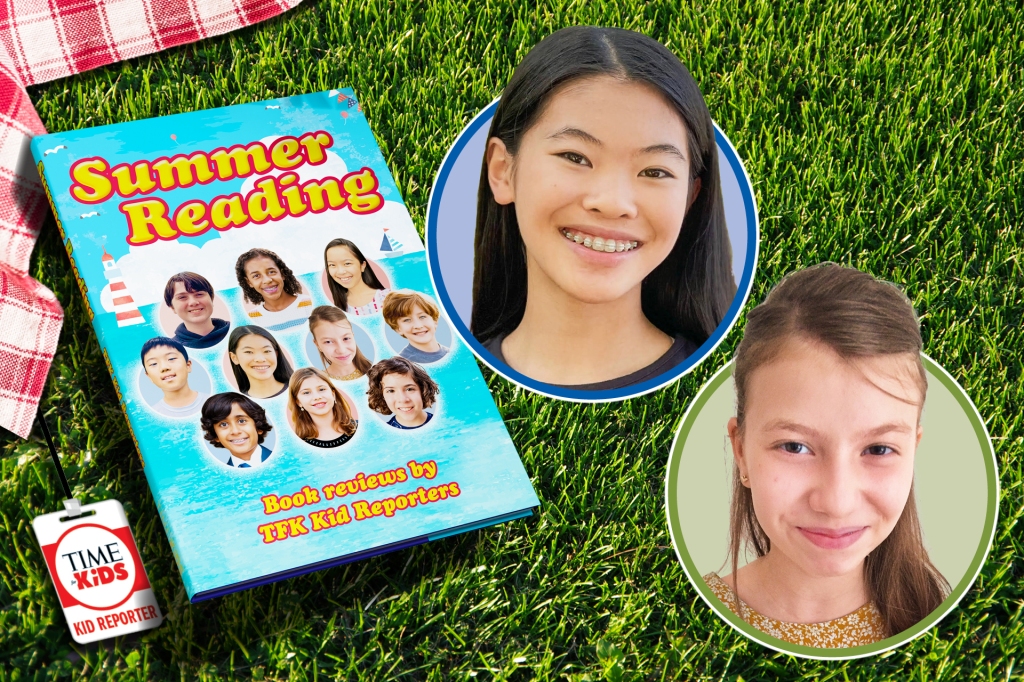 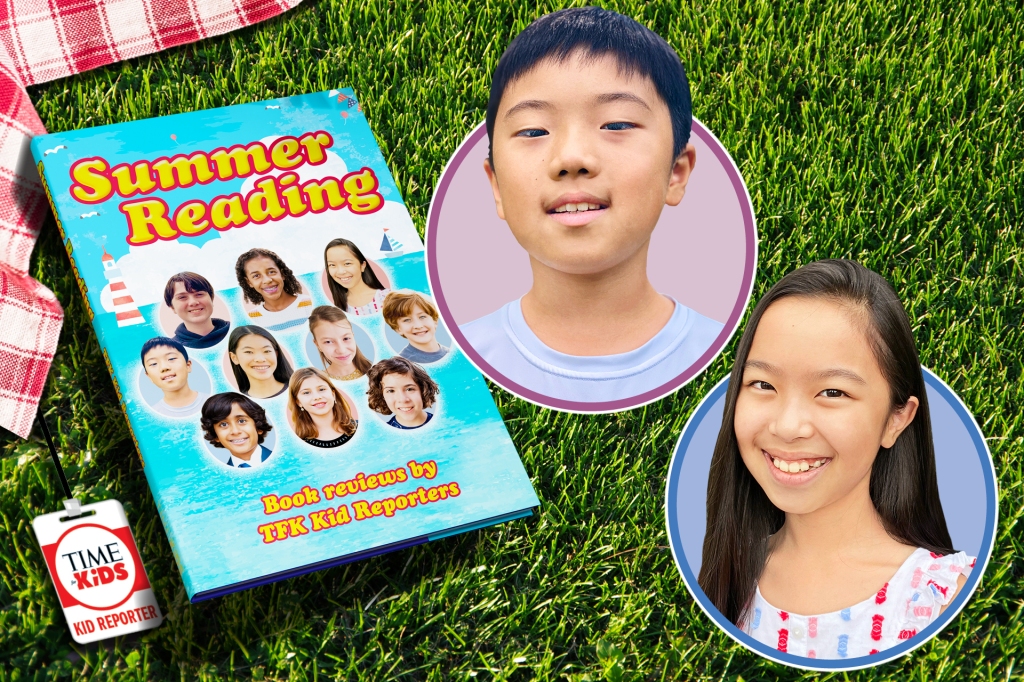