People are sometimes treated unfairly because of unconscious bias. TFK’s Brian S. McGrath spoke with social psychologist Jennifer Eberhardt to learn how to recognize bias, and how we might stop it.

1. What is unconscious bias?

Bias can be defined as the beliefs and feelings we have about people, based on their race, gender, age, or how much money their family has. When bias is unconscious, that means you have beliefs about people without knowing why you have them, where they came from, and how they affect the choices you make.

2. Can you give an example?

Let’s say you believe that girls are not good at math. You might not ask a girl for help if you were having trouble with a math problem. Without thinking about it, you assume she cannot help you. That’s an example of gender bias.

3. Where does bias come from?

We learn it by watching how people around us react to others. When my son was in first grade, he asked me, “Do you think people feel a different way about Black people?” He remembered when we were in a grocery store and a Black man entered. White people stayed away from him. “It was like he had a force field around him,” my son said. I asked him what he thought it meant. He said, “I think it’s fear.” In first grade, he was already learning that some people are treated differently.

4. Is bias everywhere in our society? 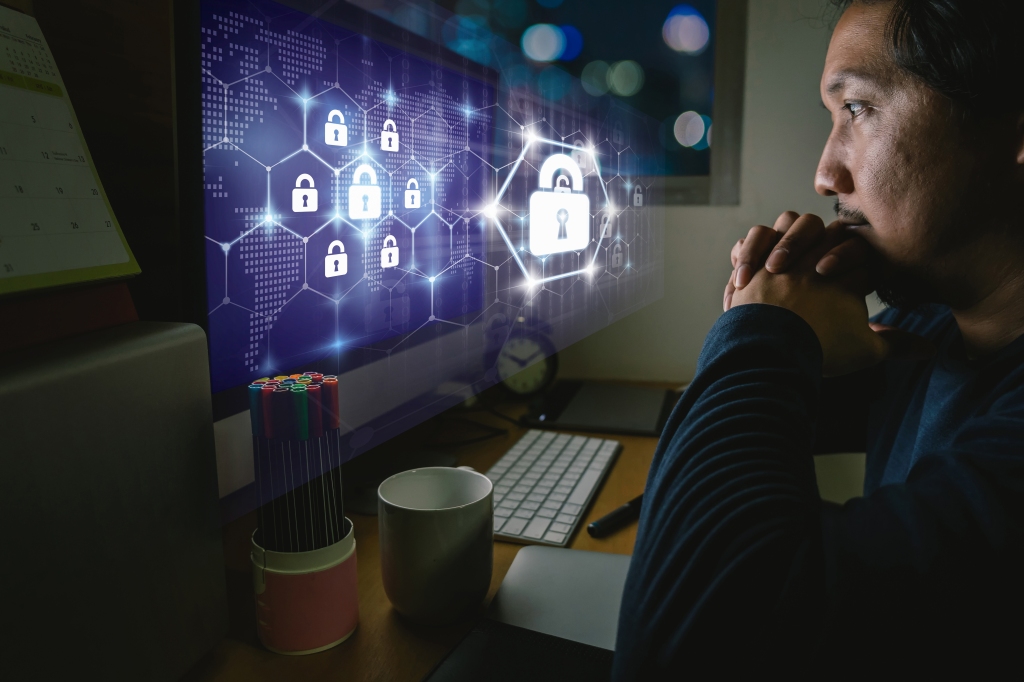 PHOTOGRAPHER IS MY LIFE/GETTY IMAGES able to be harmed (adjective) If your computer is not password-protected, it is vulnerable to cyberattacks. to bias. We can learn it from movies, television, or books. Companies, or organizations like the police, might have policies that reinforce reinforce 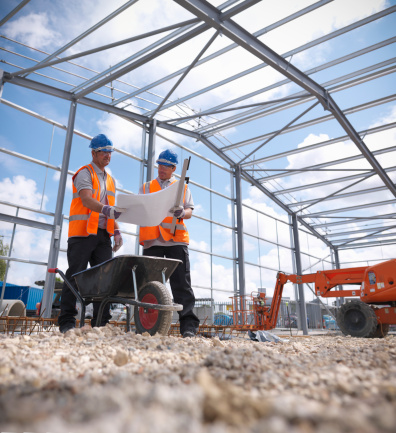 MONTY RAKUSEN—GETTY IMAGES to make stronger (verb) Construction crews will reinforce the historic bridge using steel and concrete. race or gender bias. Even babies are more likely to associate faces of their own racial group with kindness and safety. That’s because they are not often exposed to different faces.

5. How can we change this unfair behavior?

If we understand what is producing bias, we can understand how to reduce it, in ourselves and in society.

Kids have powers to fight bias that most adults don’t have. First, like my son, they’re not afraid of asking “Why?” That’s how you learn, and become conscious of how bias works. Kids are also able to develop close friendships with others of different races. They can play together and become comfortable with people from another race. Kids can learn to value difference.

7. How about talking with parents and teachers?

Yes! It’s important to have conversations about bias. Sometimes adults say it’s not good to notice things like race, or talk about it. But if we resist talking about race, or about bias, it’s hard to understand what’s happening around us and see the damage it could be doing.

8. What if it makes adults uncomfortable?

It’s a learning opportunity for adults, too. If you don’t ask why leaders of companies tend to be white men, or why all of our presidents have been men, or why Black people don’t have all of the same opportunities—if we don’t talk about these things, bias will continue. Inequality will continue.