Nana Kwabena was in and out of the hospital as a kid. He was born with sickle cell disease. It is a blood disorder disorder 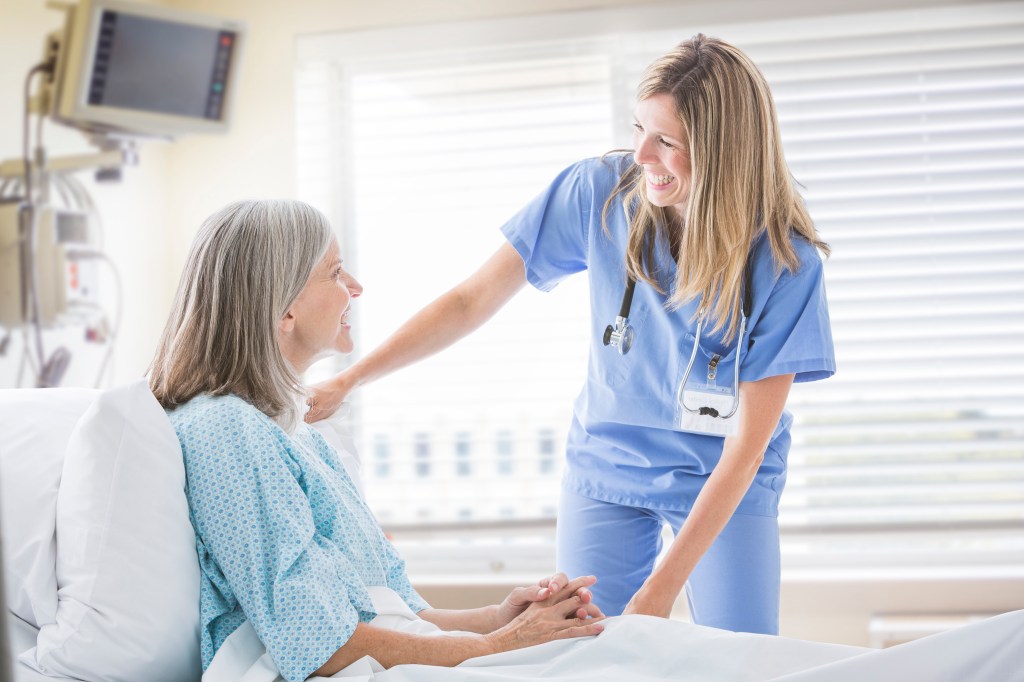 MIKE KEMP/GETTY IMAGES a physical condition that is not healthy (noun) Sometimes, people who have a medical disorder must go to the hospital for help. that can be passed from parents to their children.

Kwabena’s brother, Kwame Baffoe-Bonnie, died of the disease in 2011. A year later, Kwabena, now a Grammy Award–nominated music producer, started AllOneBlood. The organization works to raise awareness of sickle cell disease and help young people who have it. 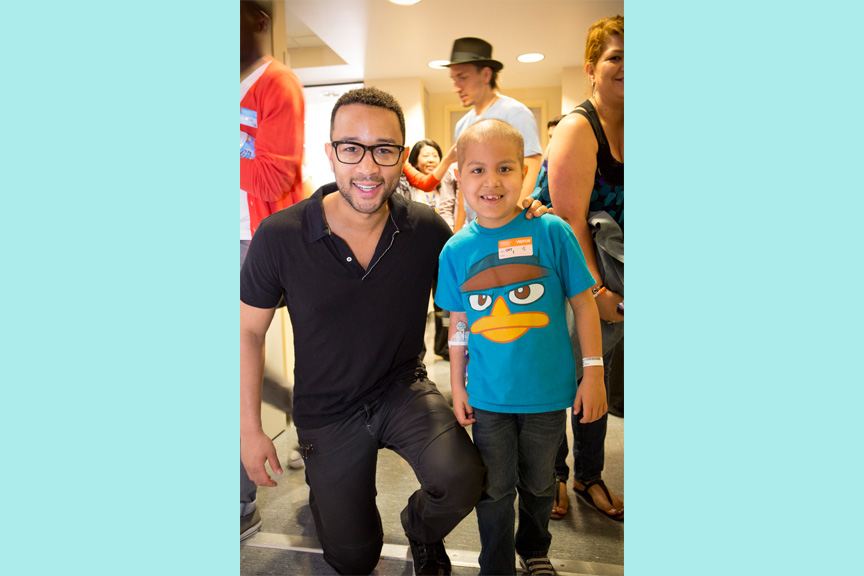 AllOneBlood also aims to bring cheer to kids in hospitals. When Kwabena was undergoing treatment as a kid, the hospital would sometimes bring in a special guest. Whether it was a professional athlete or other celebrity, Kwabena told TFK, “they never stopped to visit the hematology clinic.” (Hematology is a branch of medicine that involves the study of blood.) “I remember the feeling of that,” he says. That’s why he brings VIPs to visit children hospitalized with sickle cell disease. One famous face? The singer John Legend.

Worldwide, about 25 million people have sickle cell disease. In the United States, it affects approximately 100,000 people, according to the Centers for Disease Control and Prevention. 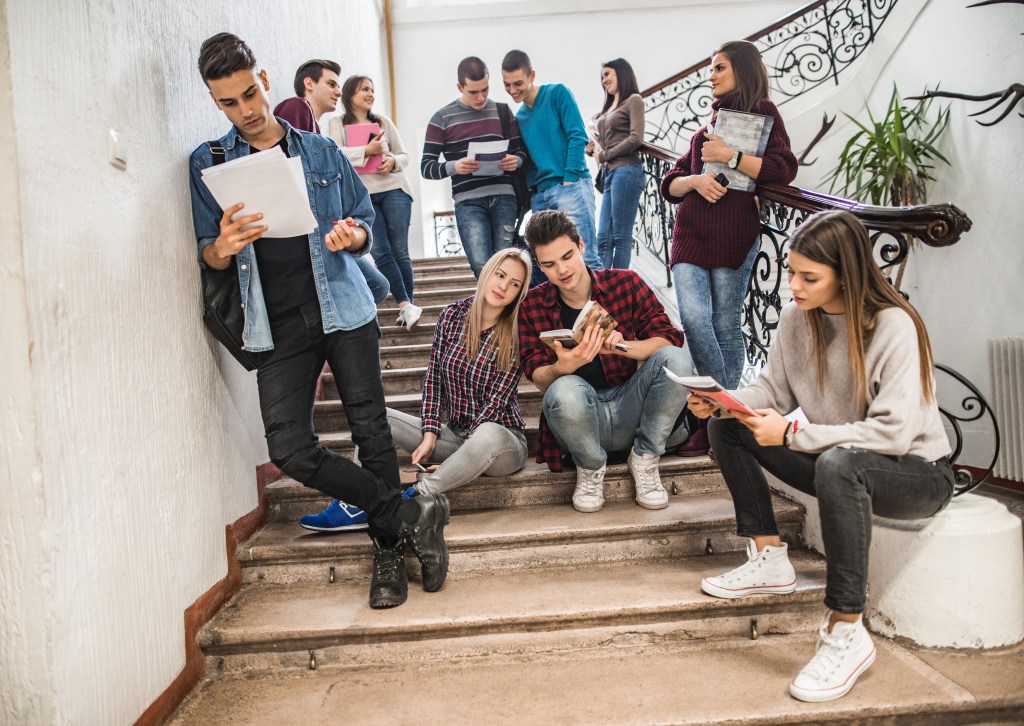 SKYNESHER/GETTY IMAGES to create a blockage in something so that other things cannot get past (verb) Many students clog the hallway, which makes it hard to get to class. blood vessels. This makes it hard for the body to get oxygen. It can cause pain. 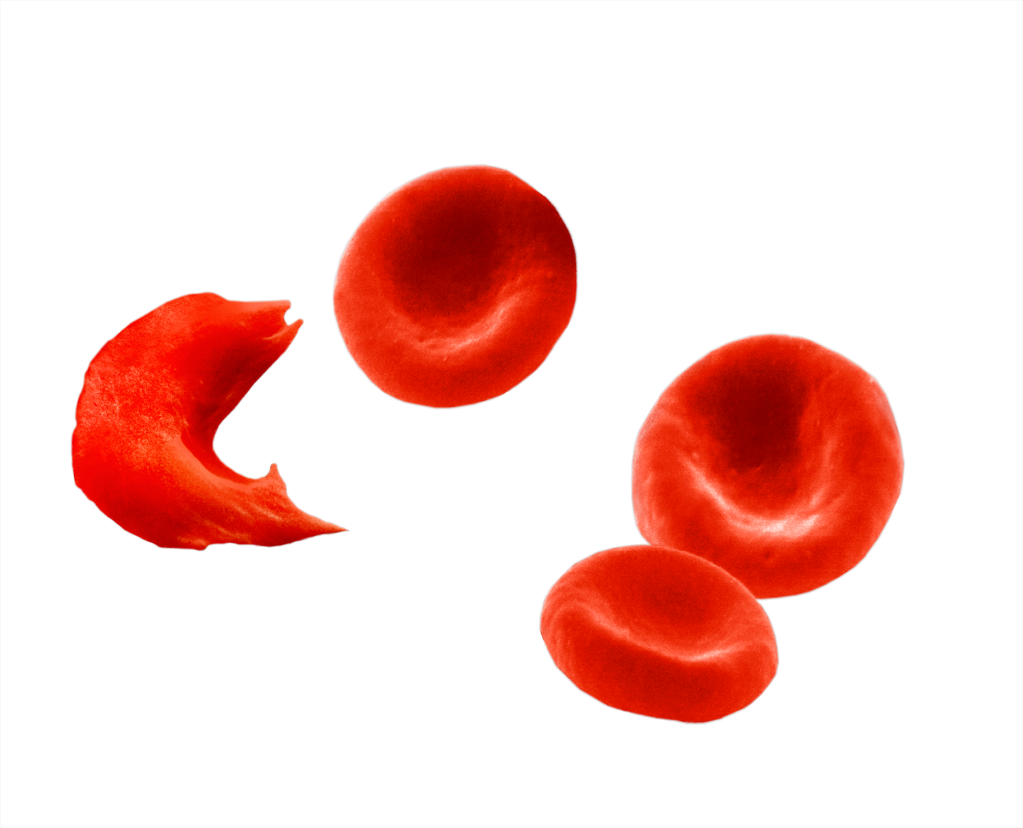 A sickle cell is shaped like a crescent, unlike a normal red blood cell, which is round.

AllOneBlood supports efforts to find a cure for sickle cell disease. The organization hosts fundraising events to raise money for research. There are signs of hope. In 2015, the University of Illinois Hospital, in Chicago, announced that it had cured the disease in 12 adults.

Kwabena hopes to push sickle cell to the forefront forefront 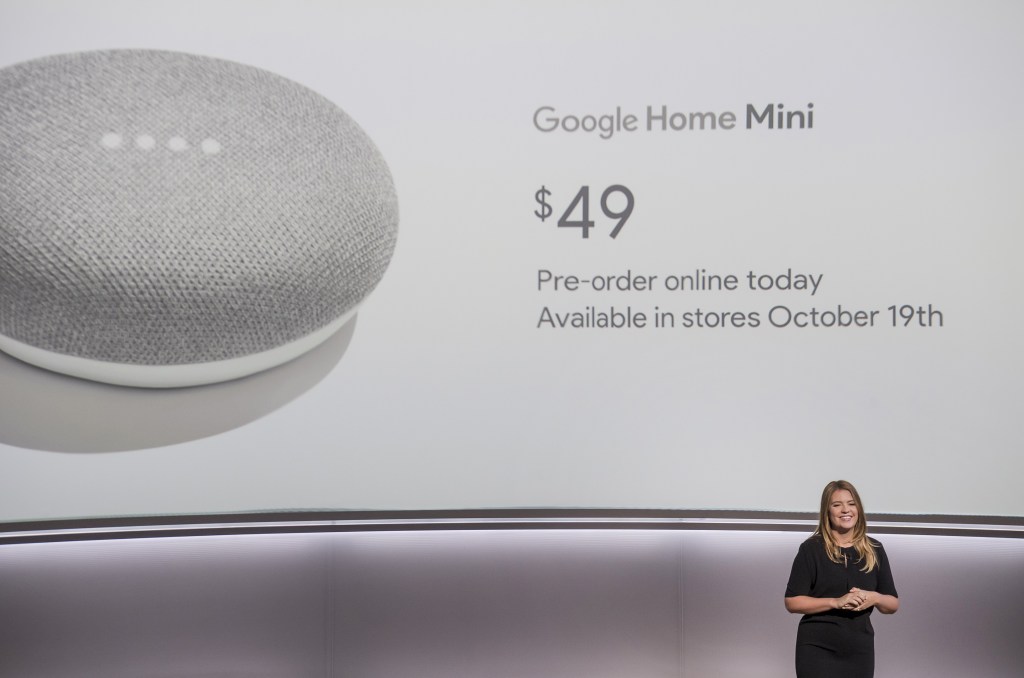 BLOOMBERG the leading or most important position (noun) Google and Amazon compete to be at the forefront of making new technology. of conversations about diseases affecting large numbers of people, especially children.

“I encourage kids to know that if you have sickle cell disease—or anything—that makes you who you are,” he says. “[It] can become a superpower for you to navigate navigate 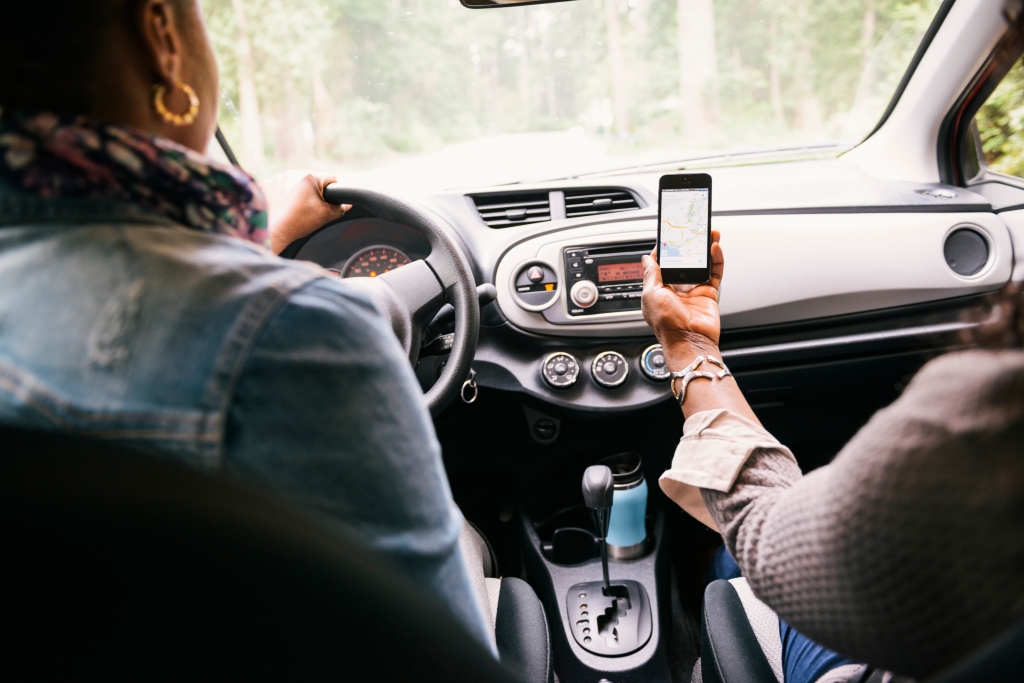 ARNOLD MEDIA/GETTY IMAGES to find a way through (verb) When we travel, I help my mom navigate by using a map app on her smartphone. the world with.”