Where the Buffalo Roam

The North American bison is the official U.S. mammal. What does that honor mean for the bison’s long-term survival in the wild?

For 234 years, the bald eagle has been an official symbol of the U.S. It is, after all, the national animal. But in May, President Barack Obama signed a law naming the bison the national mammal. Since then, the eagle has had to share its perch.

The North American bison—also called the buffalo—has long been a symbol of the West. “No other [native] species tells America’s story better than this noble creature,” says Missouri congressman William Lacy Clay Jr. “[It] is an enduring endure 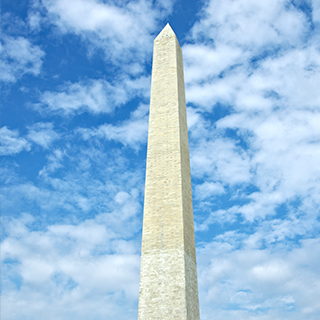 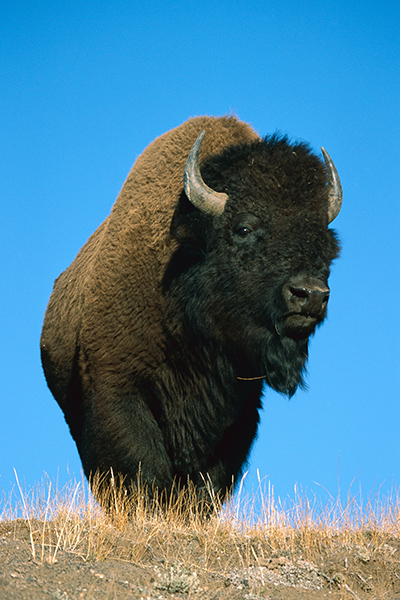 The bison is the largest land animal in North America. It can weigh more than a ton.

At one time, tens of millions of bison roamed in North America. The animals played an important role in the ecosystem ecosystem 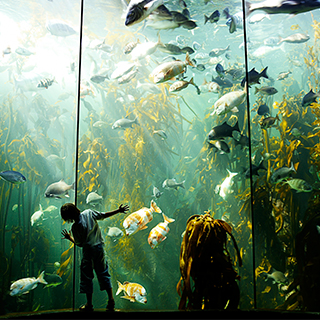 PETER BEAVIS—GETTY IMAGES a community of living things in a habitat (noun) Visitors to the aquarium got to see an underwater ecosystem. of the grasslands where they grazed. They had an impact on the vegetation and on other animals.

For Native American communities, bison were a source of food, clothing, and shelter. “Bison were at the very heart of our traditional way of life,” Germaine White told TFK. She is an education specialist for the Confederated Salish and Kootenai Tribes, in Montana. 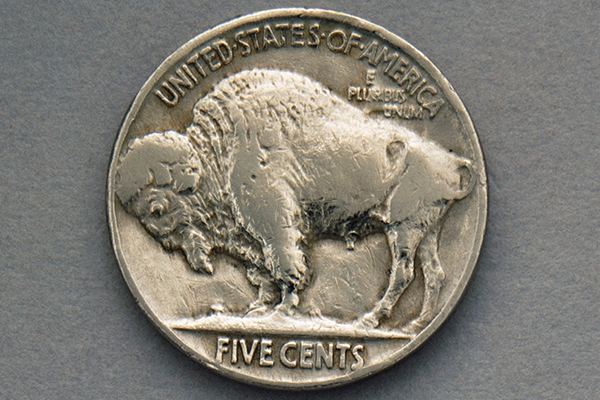 That way of life changed in the mid-1800s. Settlers began to travel west and hunt bison. Some hunted for the same reason as Native Americans did. But others killed bison for sport. Railroad travelers were encouraged to shoot bison from train windows. 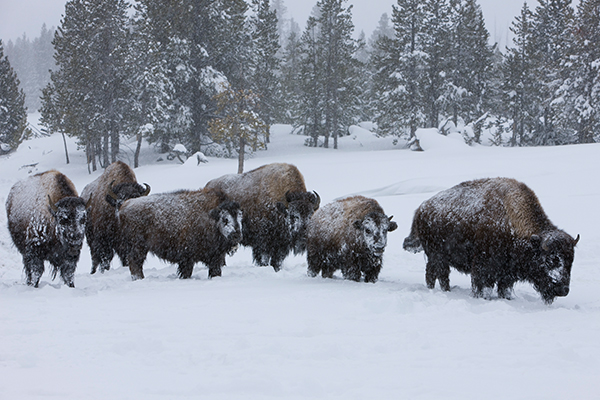 A bison’s long, shaggy coat and thick skin protect it from the snow and cold.

Conservationists realized the animals needed to be saved. President Theodore Roosevelt, William Hornaday—the first director of the Bronx Zoo, in New York City—and others formed the American Bison Society. The group was dedicated to bringing back the bison. Native American tribes and private citizens also joined the fight. By the mid-1930s, the groups had succeeded. Bison were no longer in danger of extinction.

“The bison is America’s first real conservation success story,” says Pat Thomas. He is vice president of the Wildlife Conservation Society and associate director of the Bronx Zoo. “Here’s a species we drove to the edge of extinction. But then we said, ‘We’re not going to let this happen.’ ” 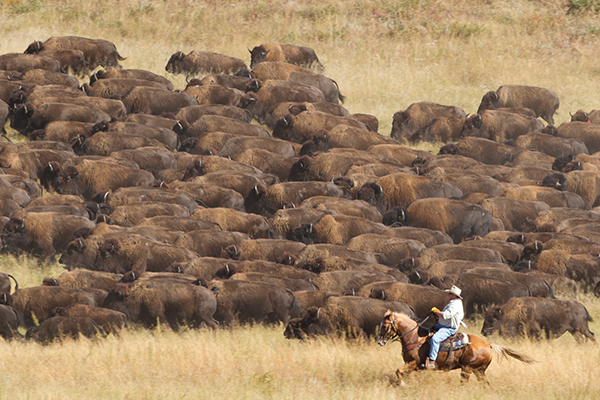 Herds are constantly on the move, grazing. Bison eat even while moving.

Today, there are about 500,000 North American bison. They live in all 50 states. But most of them do not live in the sort of wild herds that used to roam the country. “Only about 30,000 of those animals are living as truly wild bison,” Thomas says. Others live on ranches or protected lands, or in zoos. Efforts are under way to return more bison to the wild.

Thomas says naming the bison the national mammal was an important step in making sure the animal is protected for future generations. White agrees. “This recognition is beginning to complete the circle,” she says, “from a time when there were millions of wild bison, to when bison were hunted to extinction, to the beginning of the recovery.”