Have you ever noticed a problem in your community that you couldn’t figure out how to fix? Dr. Aboubacar Kampo has. He was living in Côte d’Ivoire, a country on the coast of West Africa, where plastic is a major environmental issue. Côte d’Ivoire’s biggest city, Abidjan, produces more than 300 tons of plastic trash a day, and only about 5% is recycled. “How can we transform plastic into something useful?” Kampo wondered.

So Kampo, who works for UNICEF, the United Nations Children’s Fund, asked his friends for help. “We had a competition over a weekend to figure out what could be done,” he told TIME for Kids. “We googled, looked for research, and then I stumbled across a company in Colombia.” 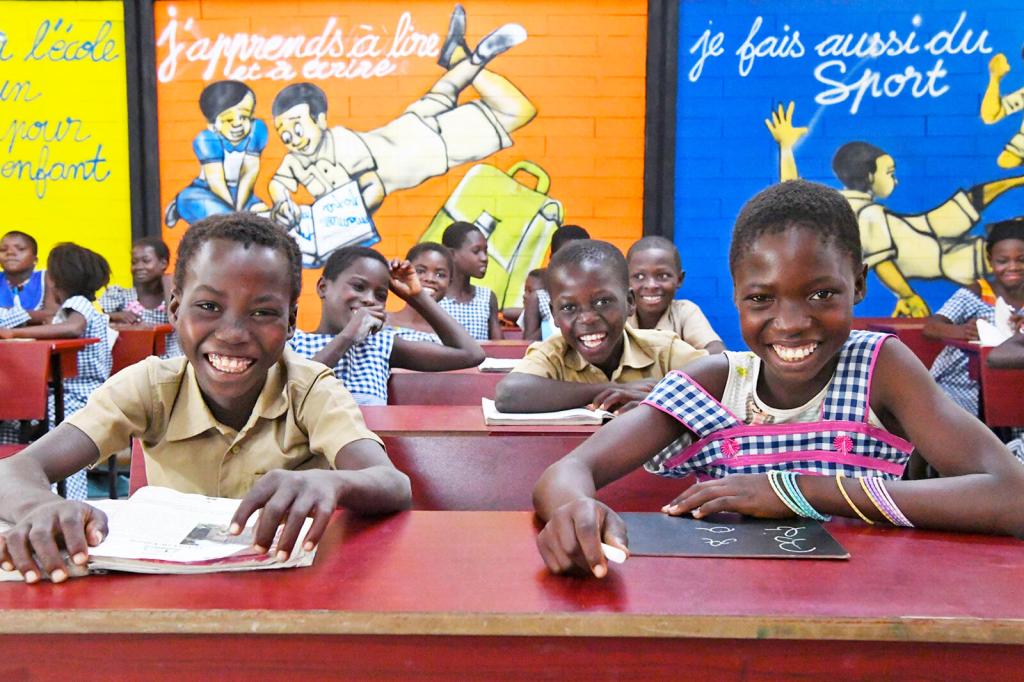 Colombia is a country in South America. Plastic pollution is a problem there, too. Conceptos Plásticos, the Colombian company that Kampo read about online, recycles plastic waste and turns it into big, Lego-like bricks for building schools, houses, and other structures for communities in need.

Next, Kampo went to Colombia to learn about the company firsthand. He toured schools that were built with its bricks and the factory where the bricks were made.

Isabel Cristina Gamez, cofounder and CEO of Conceptos Plásticos, says, “Once Dr. Kampo understood the social impact and the environmental benefits, he said, ‘We need to find a way to get you to Côte d’Ivoire.’ From that moment on, we worked together.”

“Conceptos Plásticos gave us a solution,” Kampo says. He thought it could help with more than just the plastic problem. It could also improve children’s access access 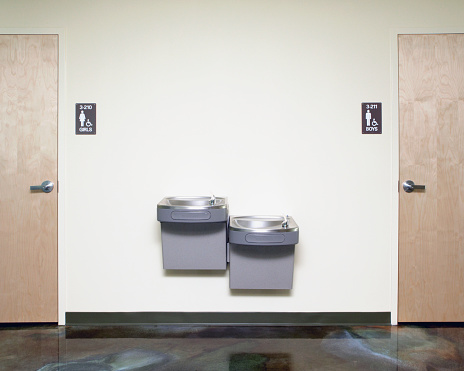 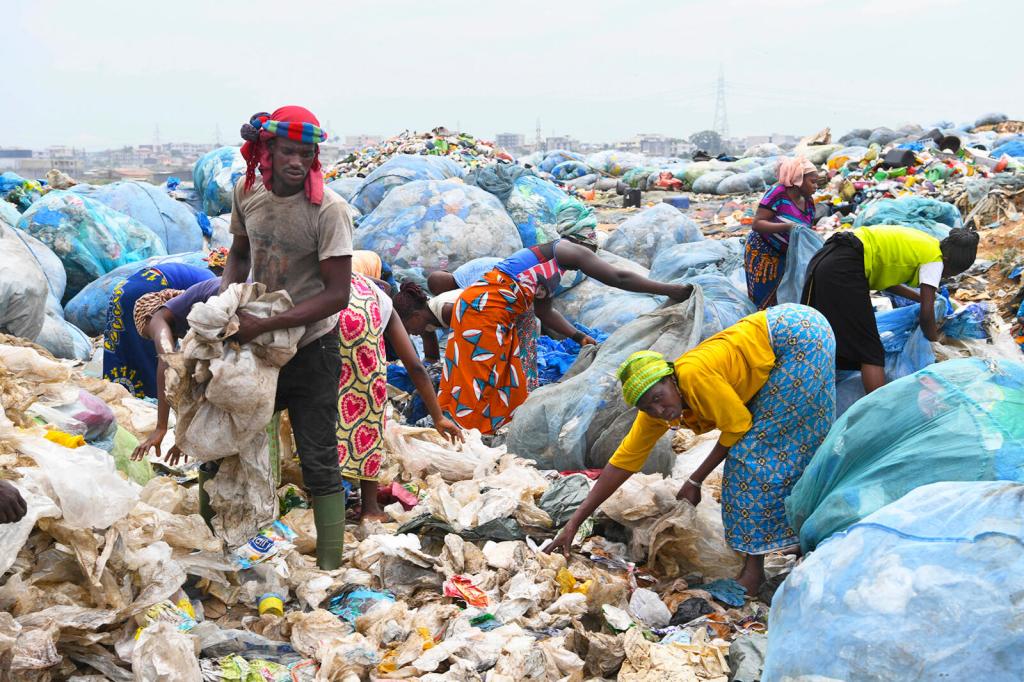 According to UNICEF, 1.6 million children in Côte d’Ivoire don’t go to school. One reason is that there aren’t enough classrooms. For kids who do go to school, classrooms are often severely overcrowded. UNICEF communications chief Sophie Chavanel says, “I stepped into a classroom and all these 3- and 4-year-olds were sitting on the floor. They couldn’t stand up because there wasn’t room to move around.”

In 2018, UNICEF built its first classrooms of recycled plastic bricks in Abidjan, using bricks produced in Colombia by Conceptos Plásticos.

Chavanel says that when a new room opened, the children gathered in the middle, “really tight, the same way they had before, because it was all they had ever known. The teacher said, ‘No! Now we have a big classroom. You can move! You can dance!’ Straight away, it made a difference in the quality of education.”

Tirangue Doumbia was the teacher that day. “People couldn’t believe it at the beginning, that the classrooms were made of plastic,” she says. “Now all the parents want their children in these classrooms.” When TFK spoke to her, in March, Côte d’Ivoire schools had just closed because of the coronavirus pandemic. 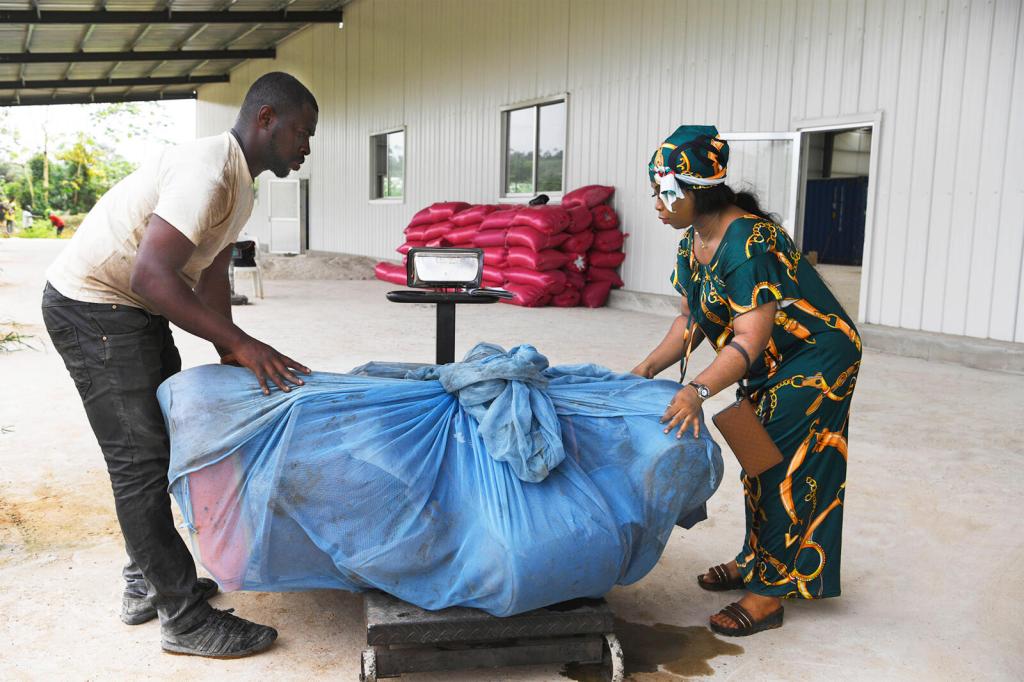 At press time, UNICEF had built 27 classrooms in Côte d’Ivoire. It plans to have 528 built by the end of 2021. The new Conceptos Plásticos factory in Abidjan will soon be producing bricks from trash collected locally. “It’s plastic that is in children’s playgrounds," Chavanel says. “It’s plastic that is on the beach.”

The environmental impact is huge. UNICEF says it takes about five and a half tons of plastic to build a classroom. Construction takes a few weeks. 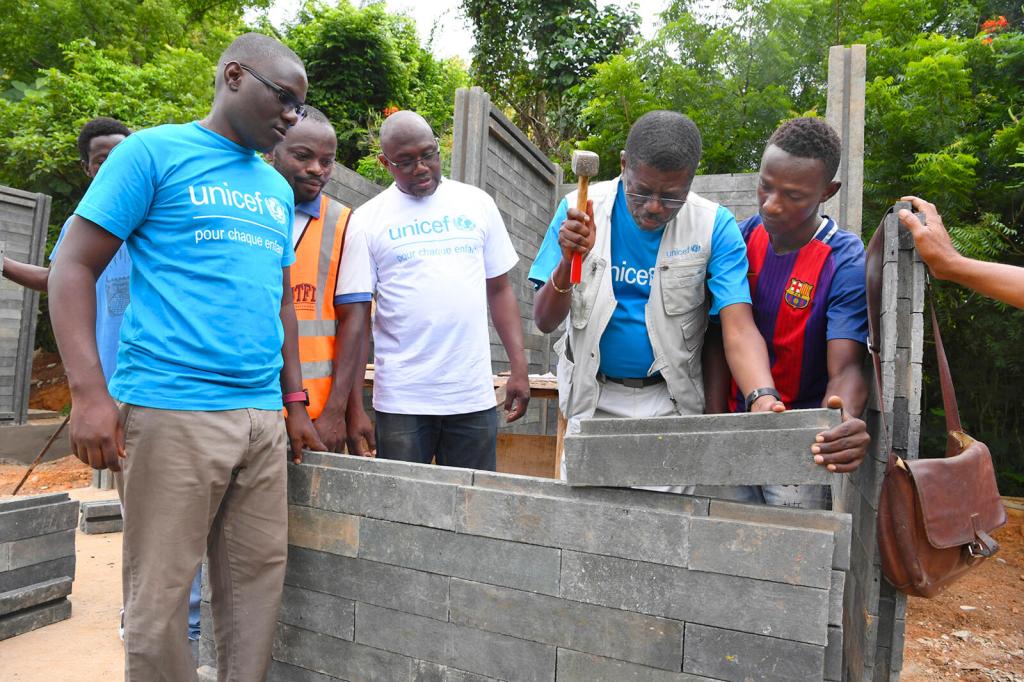 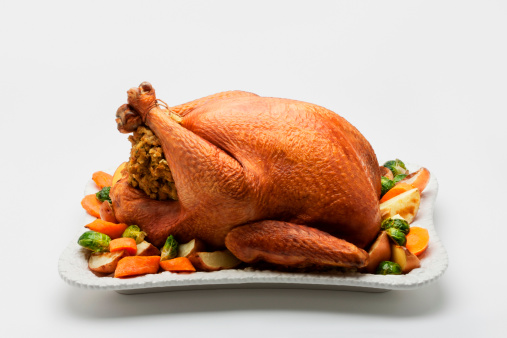 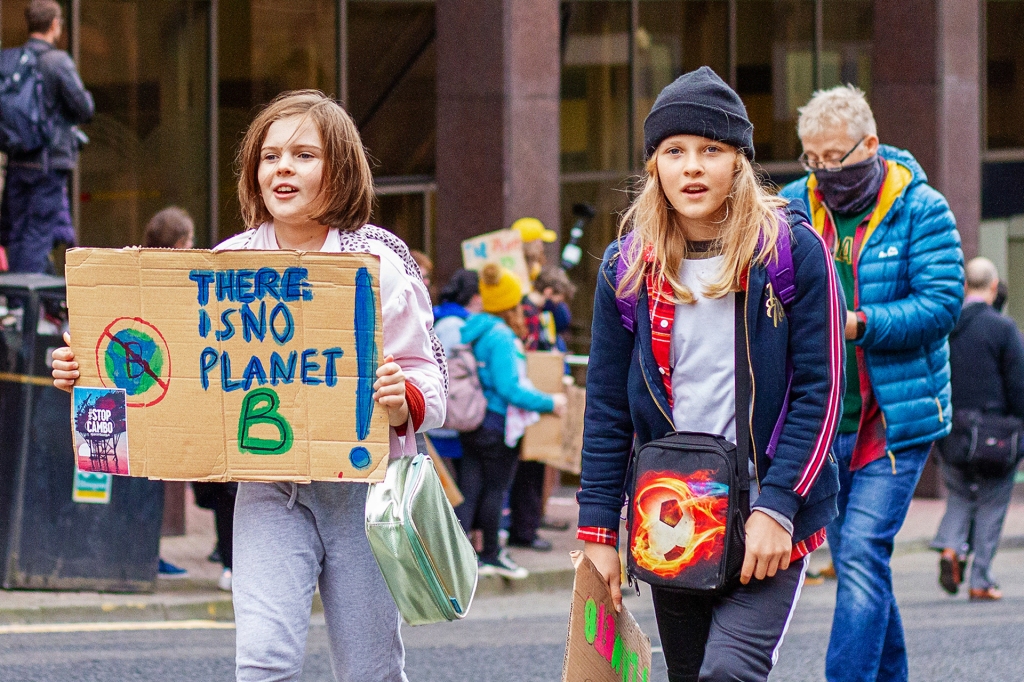 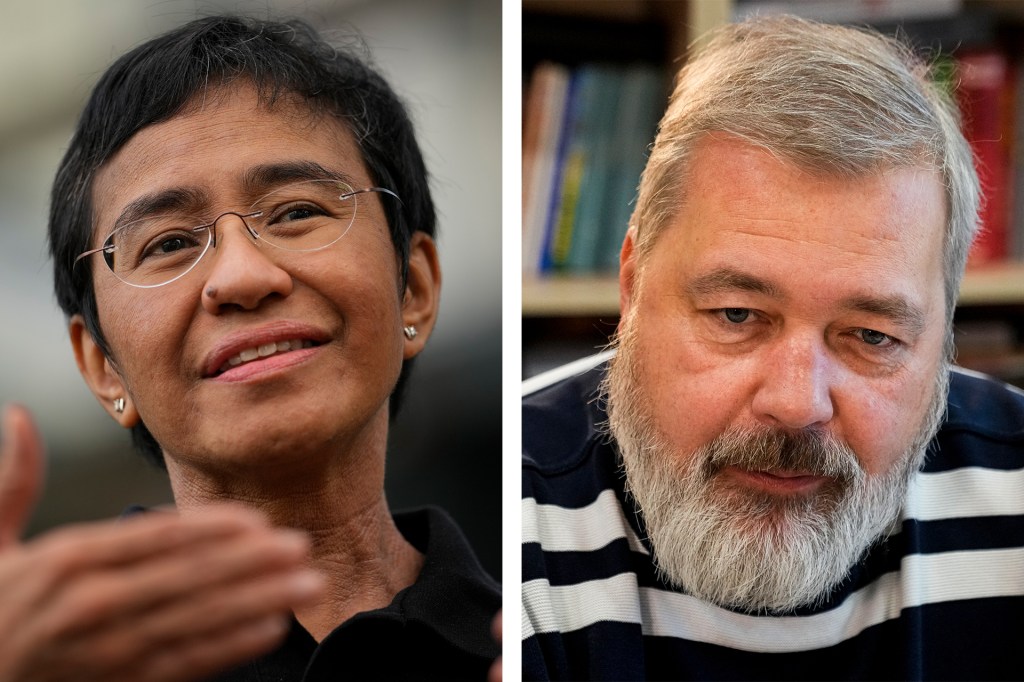 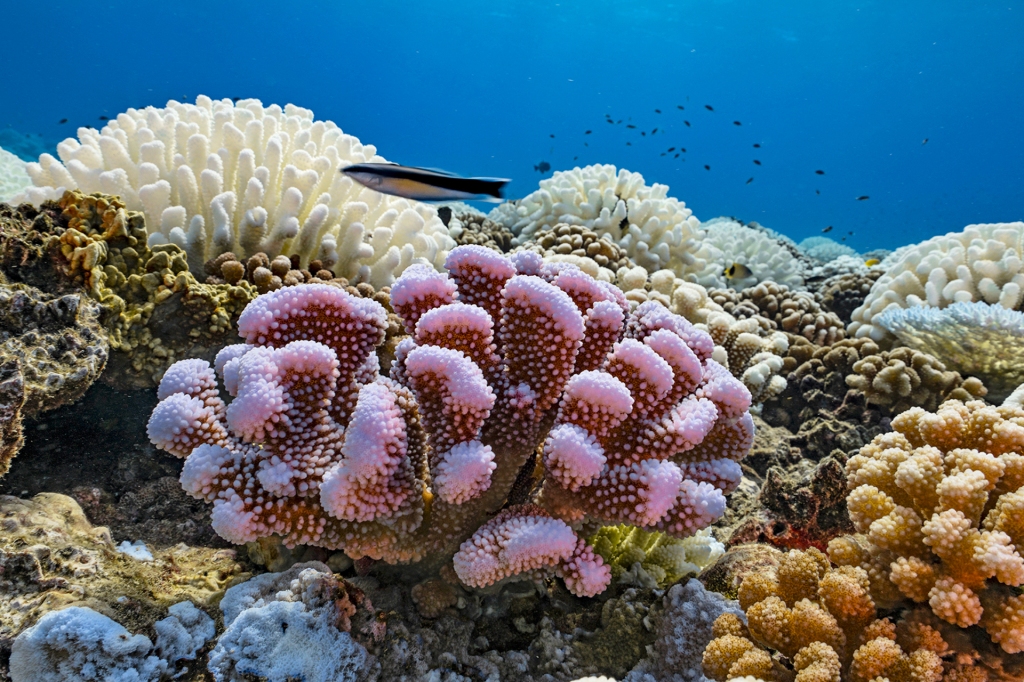