A state of emergency was declared in California last week, after more than a dozen wildfires broke out in the state. Most of the fires began on October 8, in Northern California. They grew rapidly, fueled by winds of up to 50 miles per hour and dry conditions in the region. 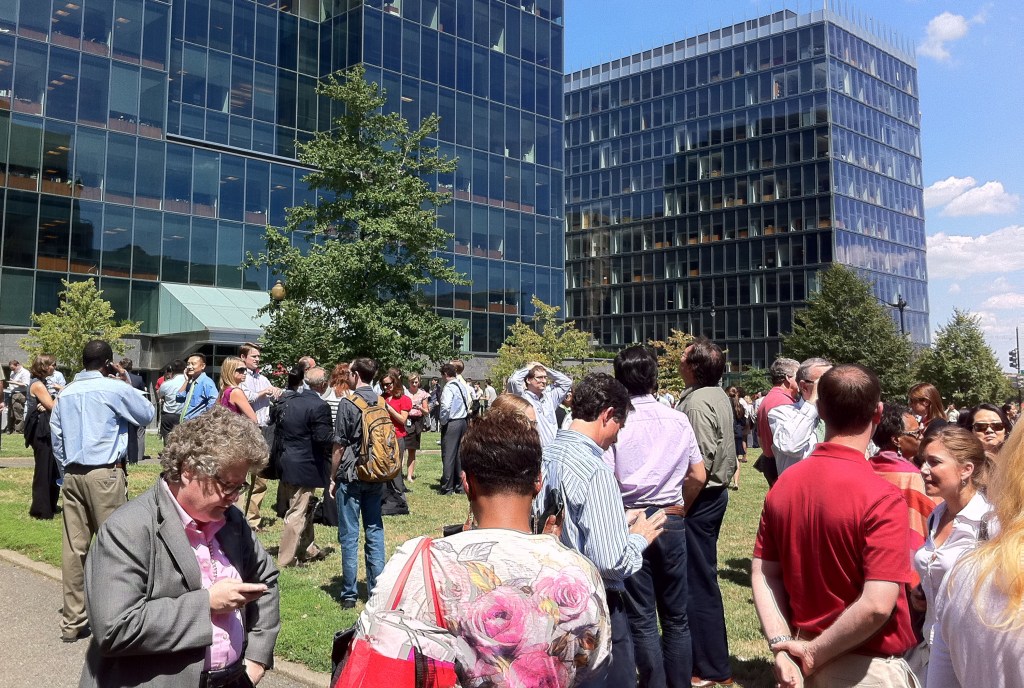 HARRY E. WALKER±MCT/GETTY IMAGES to leave or remove people from a place of danger (verb) Workers were told to evacuate the building during the fire drill. . Many left home in a hurry. They had no time to prepare or gather personal belongings. “All that good stuff—I’m never going to see it again,” Jeff Okrepkie said. He fled from his home in Santa Rosa. It was destroyed soon after he left.

The fires burned through parts of eight counties, including Sonoma, Napa, and Mendocino. These areas are important to California’s economy. They are home to many of the state’s vineyards vineyard

MAX SHEN—GETTY IMAGES a field of grapevines (noun) Vineyards blanket the French countryside. and wineries, which generated more than $57 billion in 2016. Santa Rosa, a city in Sonoma County with a population of 175,000, was hit especially hard.

A fire also broke out in Orange County, in Southern California, on October 9. No deaths were reported. But more than 5,000 homes were evacuated, and several were destroyed.

October is when wildfires usually produce the most destruction in California. But it is unusual for so many fires to start at once. At press time, authorities had not announced a cause for any of the fires, many of which were still burning.