The worst effects of climate change could happen sooner than expected.

That’s the warning of a report released October 8 by the United Nations’ scientific panel on climate change. The panel included 91 scientists from 40 countries. They analyzed thousands of studies.

The Earth has warmed by 1.8°F since industrial coal burning started in the 1850s, the report says. At the current rate, the temperature will reach 2.7° above preindustrial levels by 2040. That slight increase could expose tens of millions more people worldwide to heat waves, wildfire, food and water shortages, and coastal flooding. Entire ecosystems could be wiped out.

“For some people, this is a life-or-death situation, without a doubt,” says climate scientist Natalie Mahowald, one of the lead authors.

The report urges world leaders to act. To prevent 2.7° of warming, carbon dioxide pollution would have to drop by nearly half in the next 12 years. By 2050, it would have to be zero. The scientists advise governments to set a cap on carbon emissions emission 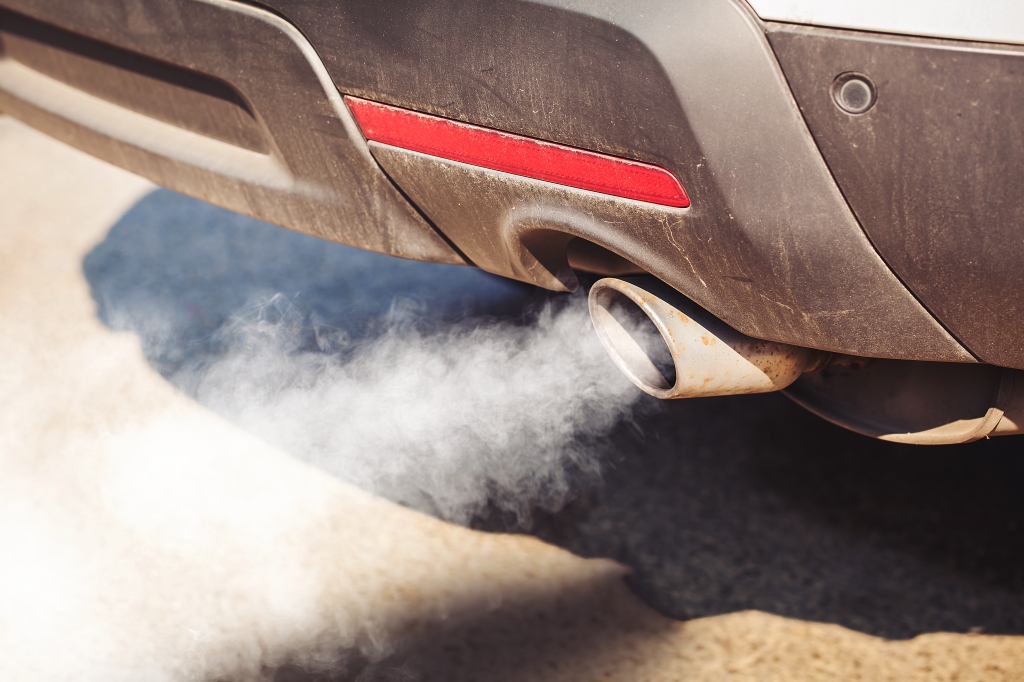 BYOUNGJOO—ISTOCK/GETTY IMAGES something given off (as a gas, for instance) (noun) We could always tell Mom's car by the white cloud of emissions from the tailpipe. or tax industries that pollute.

The report also says the use of coal, oil, and gas would need to be drastically drastically 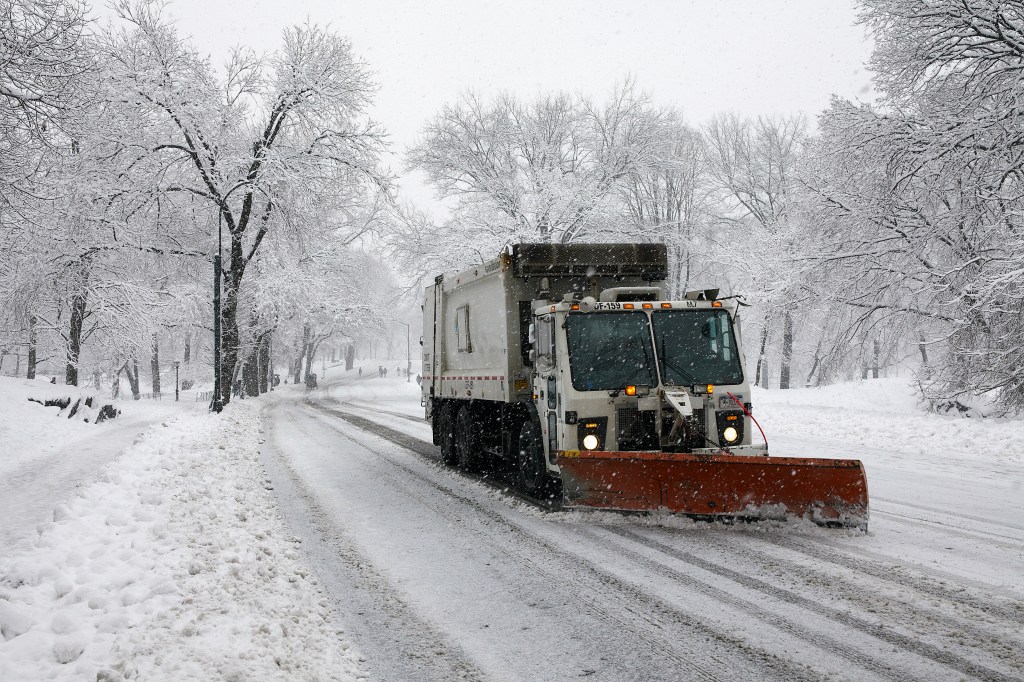 WINSLOW PRODUCTIONS/TERTRA IMAGES—GETTY IMAGES extremely (adverb) Tuesday was not an official snow day, but attendance was drastically reduced because of the weather. cut. Use of wind and solar power would need to increase. 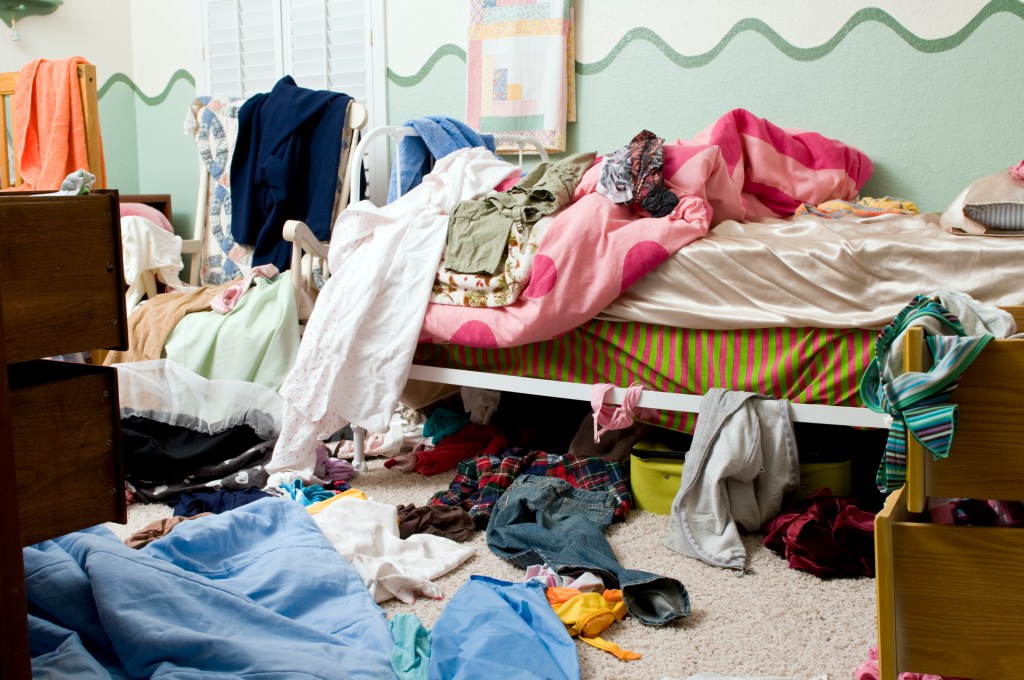 FIGURE8PHOTOS/E+—GETTY IMAGES very big or important (adjective) Cleaning my sister's bedroom is a monumental job. task in front of us, but it is not impossible,” Mahowald says. “This is our chance to decide what the world is going to look like.” 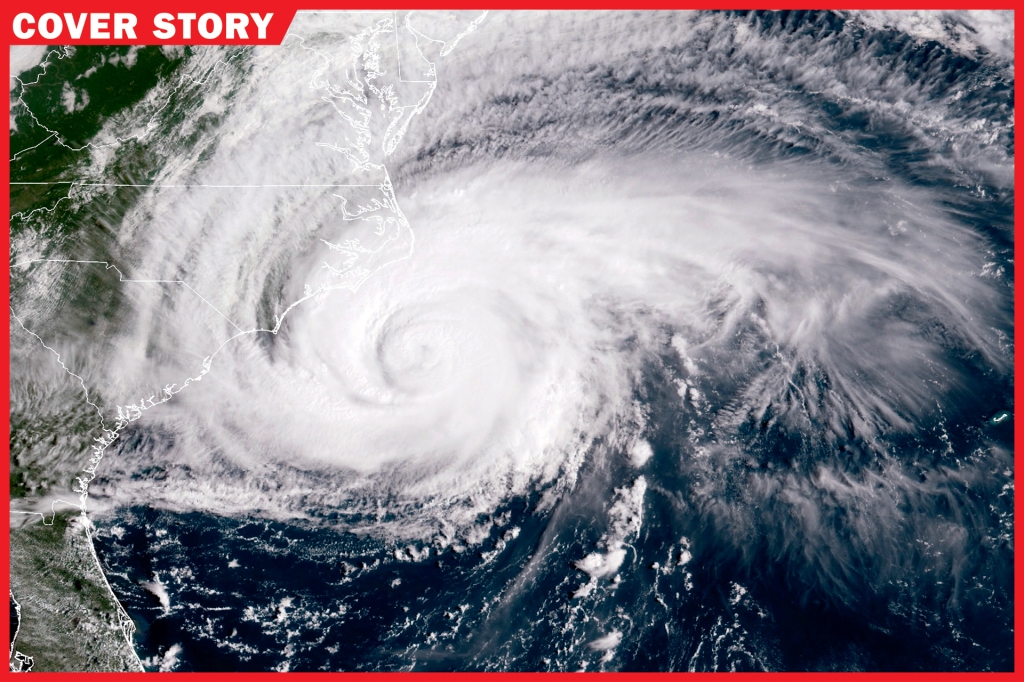 When Hurricane Florence barreled in from the Atlantic Ocean and landed in North Carolina on the morning of September 14, it wasn’t 90-mile-an-hour winds that officials feared most. It was water. The 400-mile-wide storm brought heavy rain and a 10-foot… 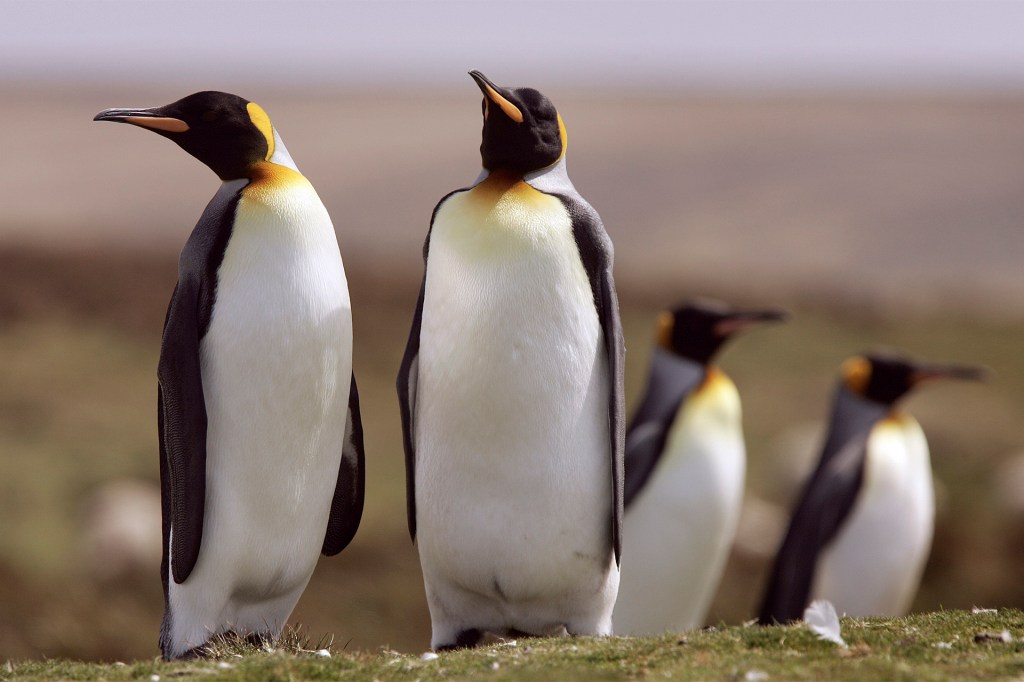 The world’s largest colony of king penguins has shrunk by 90%, researchers say. Thirty years ago, there were some 2 million king penguins on France’s remote island of Ile aux Cochons. It is located in the Indian Ocean, between Africa…