In January, eight gorillas at the San Diego Zoo Safari Park, in California, became the first great apes to test positive for COVID-19. “There was immediate concern,” Nadine Lamberski told TIME for Kids. She’s the chief conservation and wildlife health officer at the San Diego Zoo Wildlife Alliance. “We wanted to take all precautions to make sure that didn’t happen again.”

So Lamberski made a decision. In February, she gave nine other great apes an experimental experimental 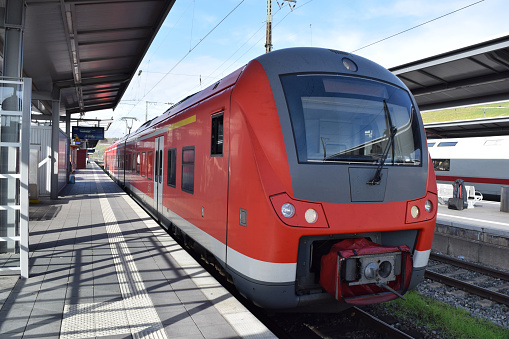 QJU CREATIVE—GETTY IMAGES made or done in order to test how something works out (adjective) Plans for new train routes are in the experimental stage. COVID-19 vaccine. Those nine became the first zoo animals in the United States to get the vaccine. Since then, shots have been shipped out to zoo animals in 27 states. 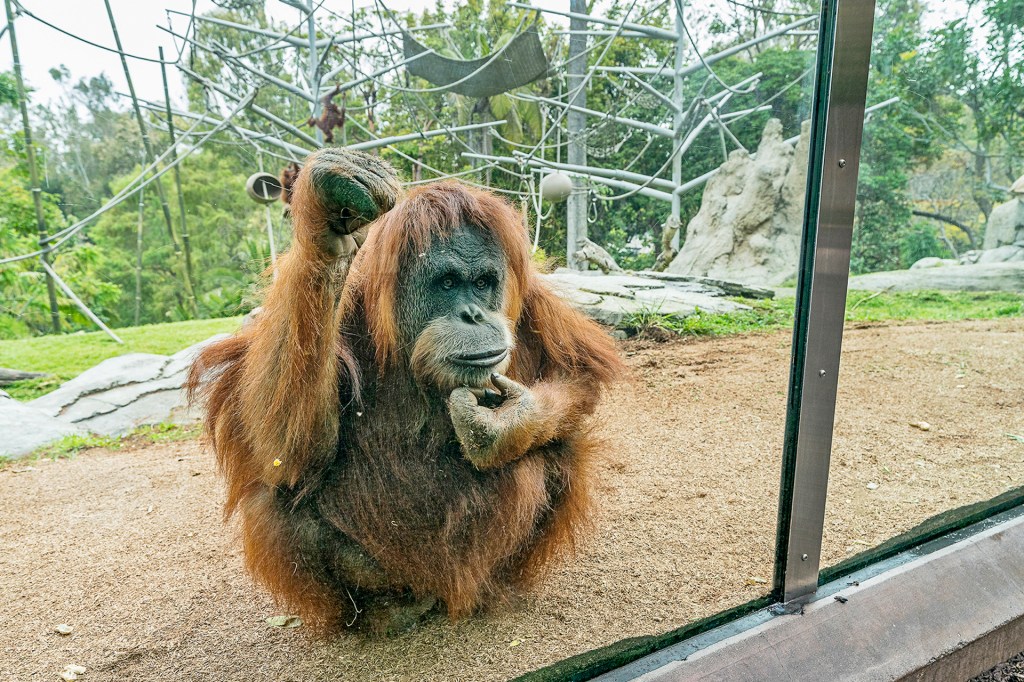 HISTORIC APE Karen, an orangutan at the San Diego Zoo, was one of the first great apes to receive a COVID-19 shot.

Lamberski got the COVID-19 vaccine from Zoetis, a company that makes medications for animals. Scientists there began developing a COVID-19 vaccine for dogs and cats in 2020. That was after a dog in Hong Kong tested positive for the virus. Now the company reports that its vaccine is safe for other animals, too.

So far, Zoetis has donated its vaccine to nearly 70 zoos in the U.S. “We continue to receive numerous requests,” Mahesh Kumar says. He’s a senior vice president at the company.

According to Lamberski, zoos are requesting the vaccine because their animals are at risk of contracting the virus from visitors and caretakers. “Animals in zoos are exposed to hundreds, if not thousands, of people a day,” Lamberski says.

How do zoo caretakers persuade animals to stay still for a vaccine? “We desensitize desensitize 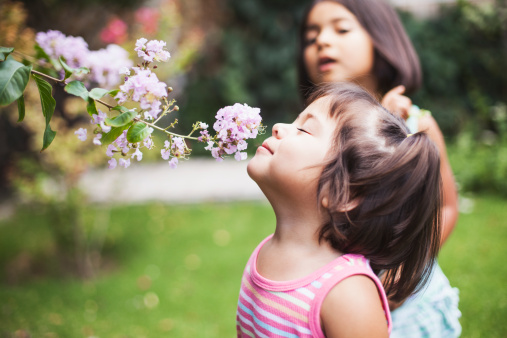 LAURA OLIVAS—GETTY IMAGES to cause someone or something to be less sensitive (verb) You can become desensitized to a scent that you've been smelling for a while. the animal,” Michael Adkesson says. He’s the president and CEO of the Chicago Zoological Society, which manages the Brookfield Zoo, in Illinois. First, an animal is poked with a finger in the back of the leg. The action is repeated with a pointy object, such as a pen. This is followed by a poke with a syringe that doesn’t have a sharp needle. Eventually, an animal becomes used to the sensation and will sit still long enough to receive the shot. And when it does, Adkesson says, it gets “a big treat.”

At the San Diego Zoo, animals are rewarded with a tasty snack. “Our lions and tigers get bloodsicles,” Lamberski says. “That’s frozen blood and meat juices. They really like those!"