TFK visits an FBI facility to watch its agents in action. 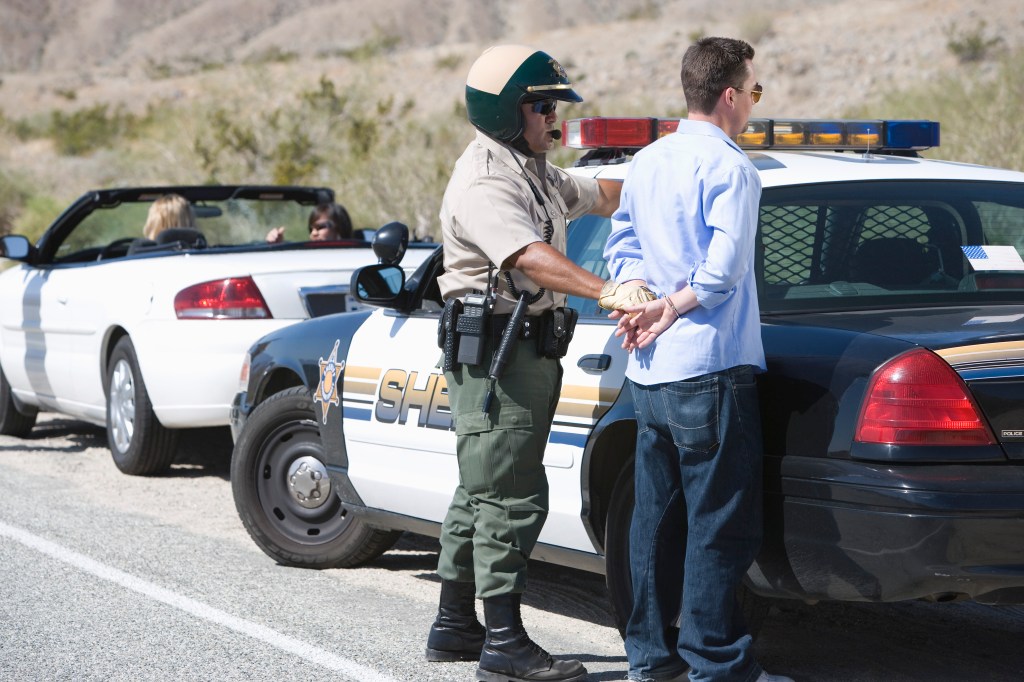 GETTY IMAGES a person thought to have committed a crime (noun) The police officer read the suspect his rights before asking questions. is hiding in a bedroom. The agents send in a small, remote-controlled robot. It scans the path ahead. The robot makes sure it is safe for the agents to follow.

The agents reach the bedroom. They toss in a small grenade. It explodes with a loud bang and a blinding flash of light.

The suspect is stunned stunned 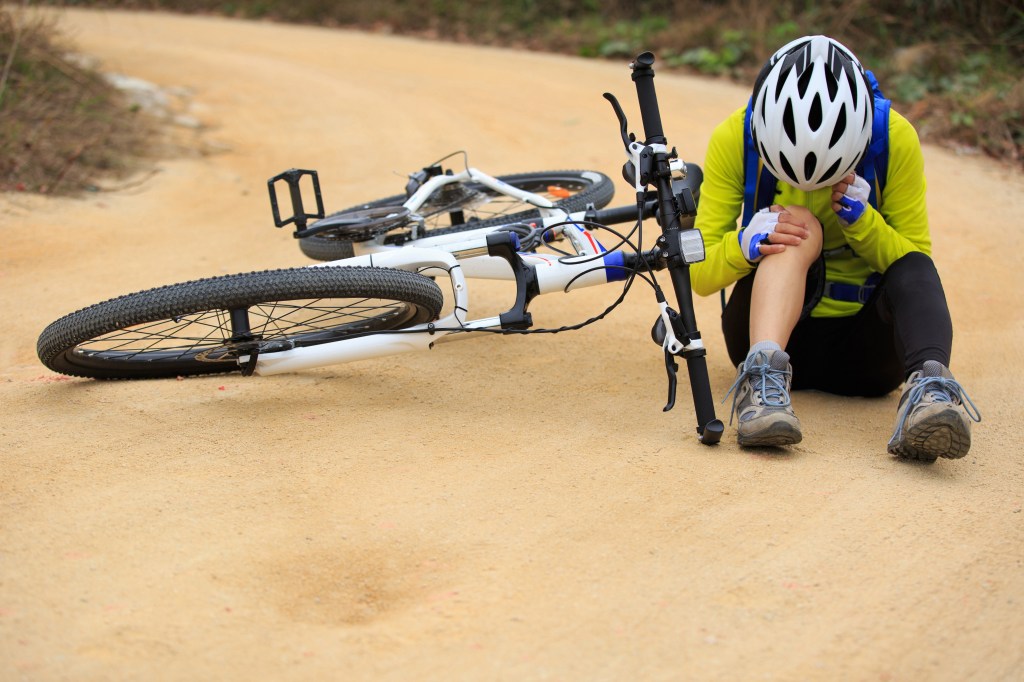 GETTY IMAGES knocked unconscious or into a state of confusion (adjective) The cyclist was stunned after hitting her head. . Three agents rush in. They capture him.

But the “criminal” is another FBI agent. The house is a life-size model. The exercise is a training session. It is held at a base in Fort Dix, New Jersey. The session is weekly practice for members of Newark’s FBI Special Weapons and Tactics (SWAT) team. FBI agents must practice often to keep their skills sharp. 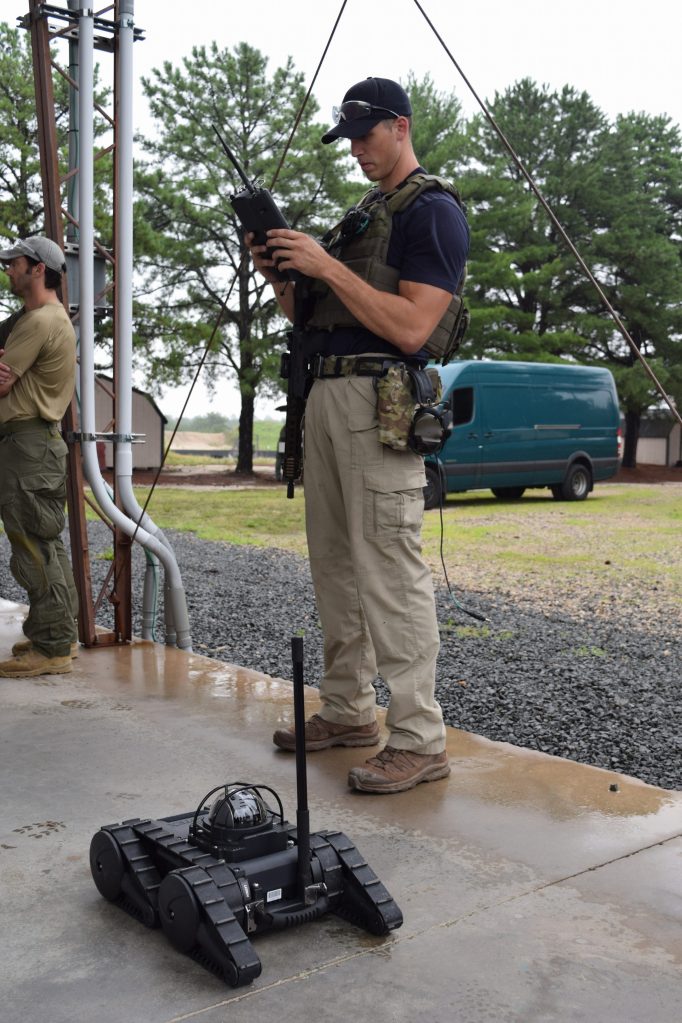 An FBI agent controls a robot during a SWAT team practice session.

The Federal Bureau of Investigation was established in 1908. It investigates violations of federal law. Today, its main focuses are terrorism and cybercrime cybercrime 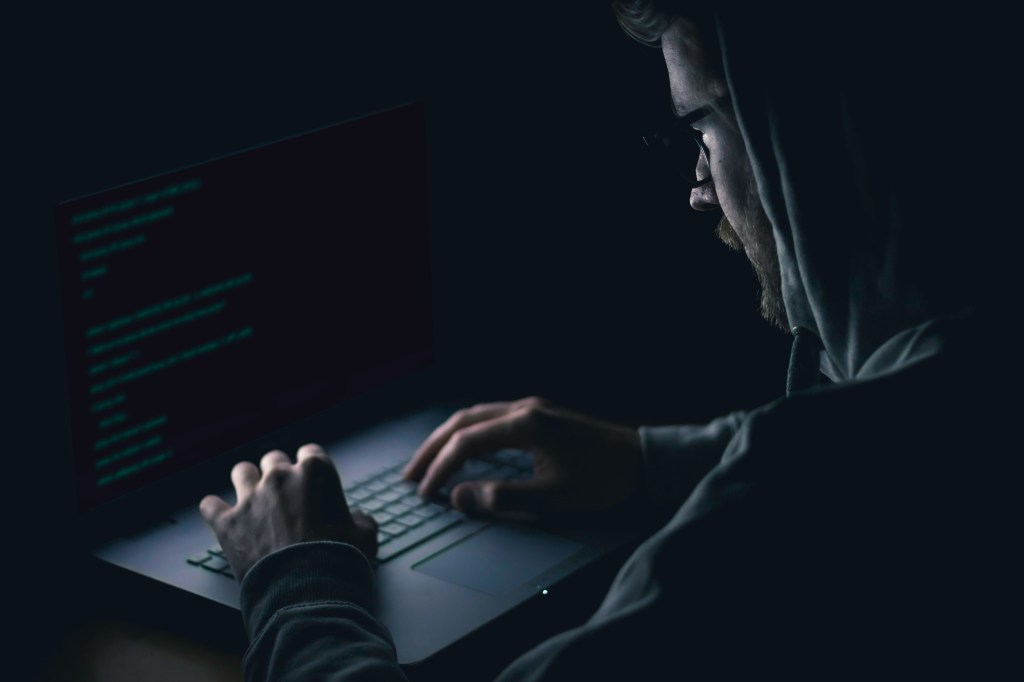 GETTY IMAGES crime that is committed electronically on the Internet (noun) Stealing a person’s emails is an example of a cybercrime. .

In May, the agency had a major leadership change. President Donald Trump fired FBI director James Comey. Christopher Wray, Trump’s choice to replace Comey, took over in August. Throughout the changes, the FBI’s job has stayed the same. 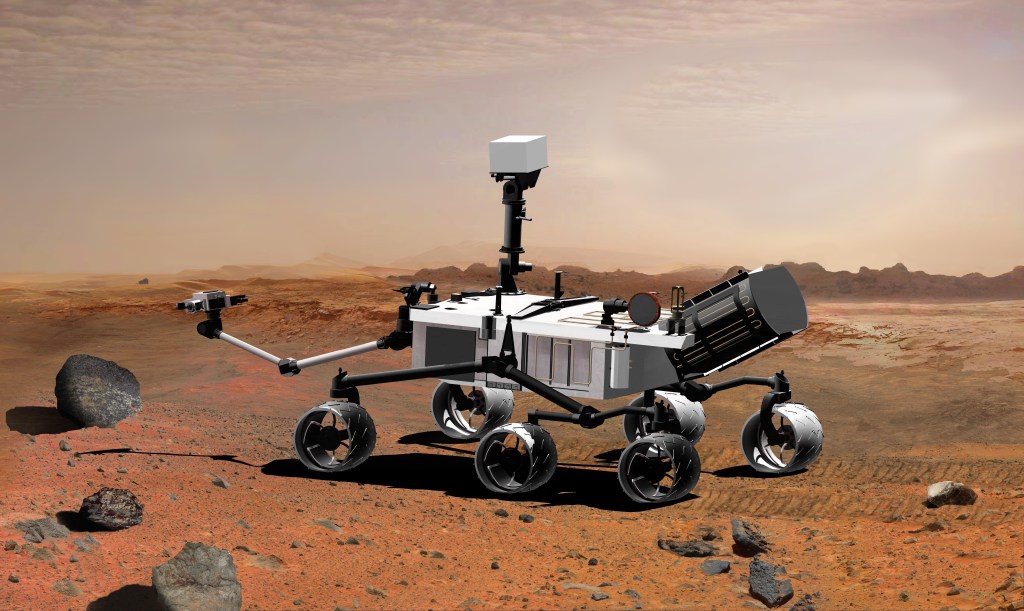 JPL-CALTECH/NASA a task or job that is assigned (noun) The vehicle’s mission is to learn about the planet Mars. is to keep America safe—and to follow the Constitution. We do them together,” Special Agent in Charge Timothy Gallagher told TFK. He leads the FBI’s Newark Division, in New Jersey. 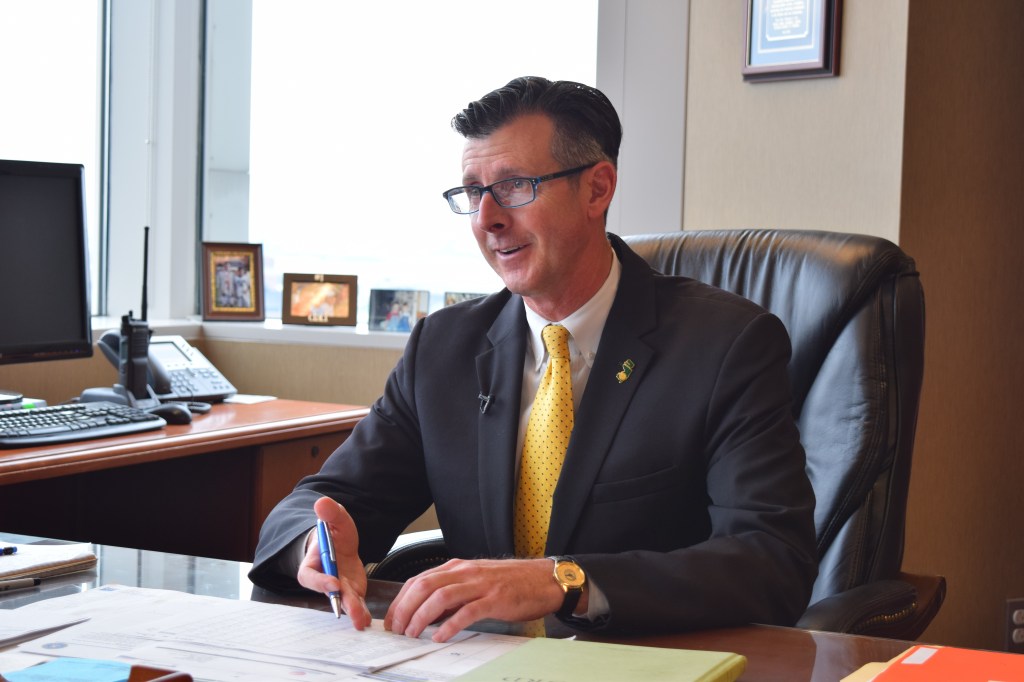 One tool that agents use is a special flashlight. It changes the wavelength of light. With it, Gardocki says, agents can see “things you wouldn’t be able to see with the naked eye.” Hard-to-see items include hair and fibers.

About 35,000 people work for the FBI. They include special agents, or investigators; scientists; and computer experts. And the agency’s personnel is not limited to humans. Its K-9 unit uses dogs. They sniff out explosives, drugs, and electronic devices. 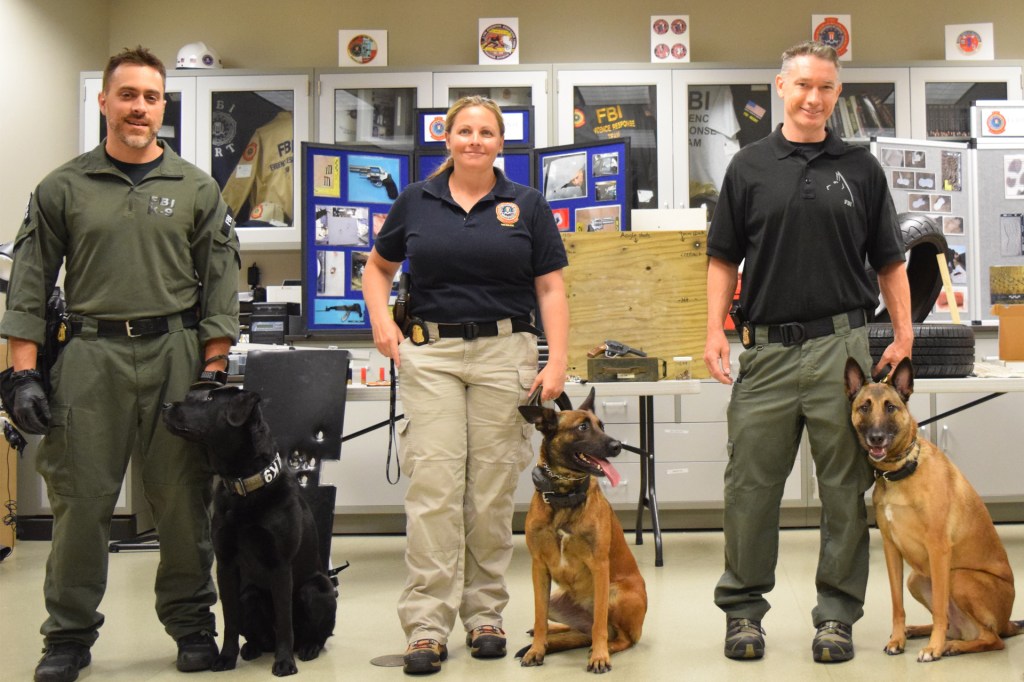 Looking ahead, the FBI is encouraging young people to think about joining its mission someday. Top college students can become interns. They work with FBI employees. Through the Teen Academy program, high school students can visit their local FBI field office to learn about the agency.

Before joining the FBI, Gardocki was a cancer researcher. “There are similarities in both careers,” she says. “They’re both about identifying a problem and trying to solve a mystery. And in both, you’re trying to help people.” 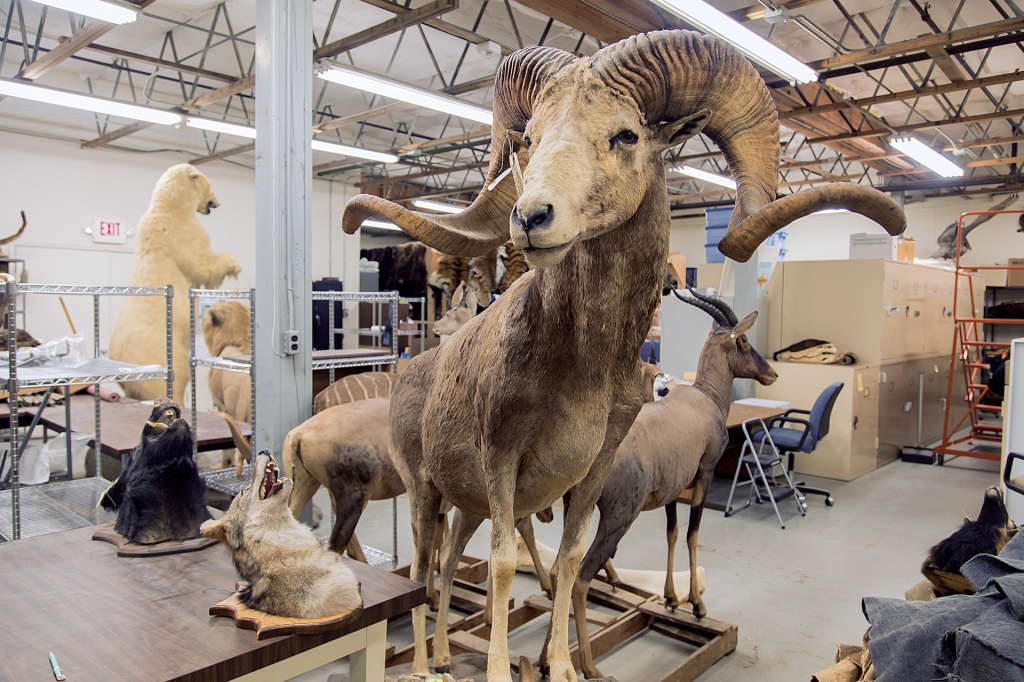 It was June 6, 1989, and President George H.W. Bush had just placed a ban on all imports of elephant ivory into the United States. A wildlife inspector spotted a shipment of about 200 ornately carved ivory buttons. The person…