Elizabeth Clay Roy is the CEO of Generation Citizen, a nonprofit group that tries to get students involved in the democratic process. She spoke with TFK Kid Reporter Mina Fedor.

1. What’s the mission of Generation Citizen?

PEOPLEIMAGES/GETTY IMAGES to bring about (verb) Rest and medicine catalyzed the healing process. an education movement, so that young people are able to have the skills, knowledge, and disposition disposition 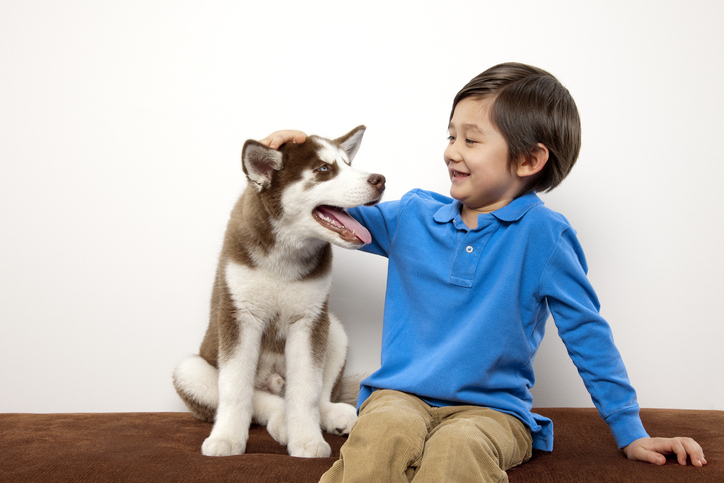 CHRIS STEIN—GETTY IMAGES the tendency to act or think in a certain way (noun) The dog has a sweet disposition. to be community change-makers. That’s the heart of our work.

2. Why is it important for kids to be civically engaged?

It’s important that young people be civically engaged for the same reasons that it’s important for me or anyone else. In our democracy, we have the opportunity to determine how we are represented in government. It’s important that we are well-informed about how our representatives make decisions, and how those decisions may impact our lives.

3. How did you get started doing the work you do?

I was interested in my community from when I was a teenager. I got involved with volunteering as a way of giving back. It was just something that always appealed to me.

4. You were campaigning for candidates before you were old enough to vote. What inspired you?

I grew up in a household where there was a strong belief that community mattered and was an extension of our family life. So the question wasn’t “What are you going to do with your life?” It was “What are you going to do to support our community?” When I’m going door-to-door for a candidate, my goal is not to say why I think someone would make a good city-council member. It’s to try to draw a person into a conversation.

5. How do you deal with disagreement?

Disagreement is a healthy part of democracy. It can create an opportunity to think about one’s perspective. It’s important to make sure we’re listening to one another, and that we’re treating one another respectfully.

6. Generation Citizen runs a campaign to lower the voting age to 16. Can you talk about that?

Young people are able to drive, pay taxes, and take on important responsibilities in their families and communities. The right to vote, especially in local elections, is a natural extension of those responsibilities.

7. What role does social media play in your work?

We’re encouraging young people to add to their toolbox of strategies to influence change. Social media is one tool. But so is speaking at a [city council] hearing or writing a letter to the editor of the local newspaper.

8. What can kids do to make a difference?

You’re spending a lot of time talking about the world with your peers, right? Together, identify an issue that you care about. Contact those who represent your community, and share your point of view. Trust that you have power, because you really do.