Jeremi Swietochowski was playing with Legos when he heard a thump. A bird had flown into the window and fallen onto the balcony. The fourth grader rushed to check on it. “Just when I was about to open the door, it flew away,” he told TIME for Kids.

Not all birds are so lucky. According to a 2014 study, between 365 million and a billion birds are killed each year in the United States by flying into glass. Bird collisions collision 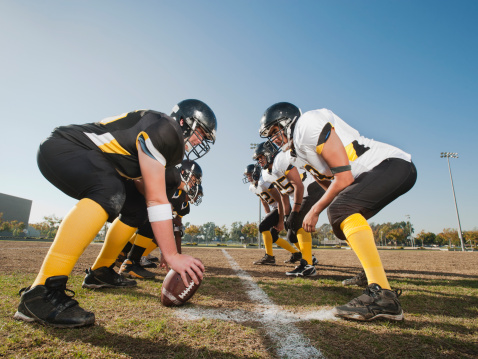 ERIK ISAKSON—GETTY IMAGES a crash (noun) The two football players ran into each other in a collision. increase during the fall migration, when many birds fly south for the winter.

“Birds take what they see literally,” says Christine Sheppard, director of the glass-collisions program at the American Bird Conservancy (ABC). “When they see a reflection of habitat—to them, that’s just more habitat that they can fly into.” 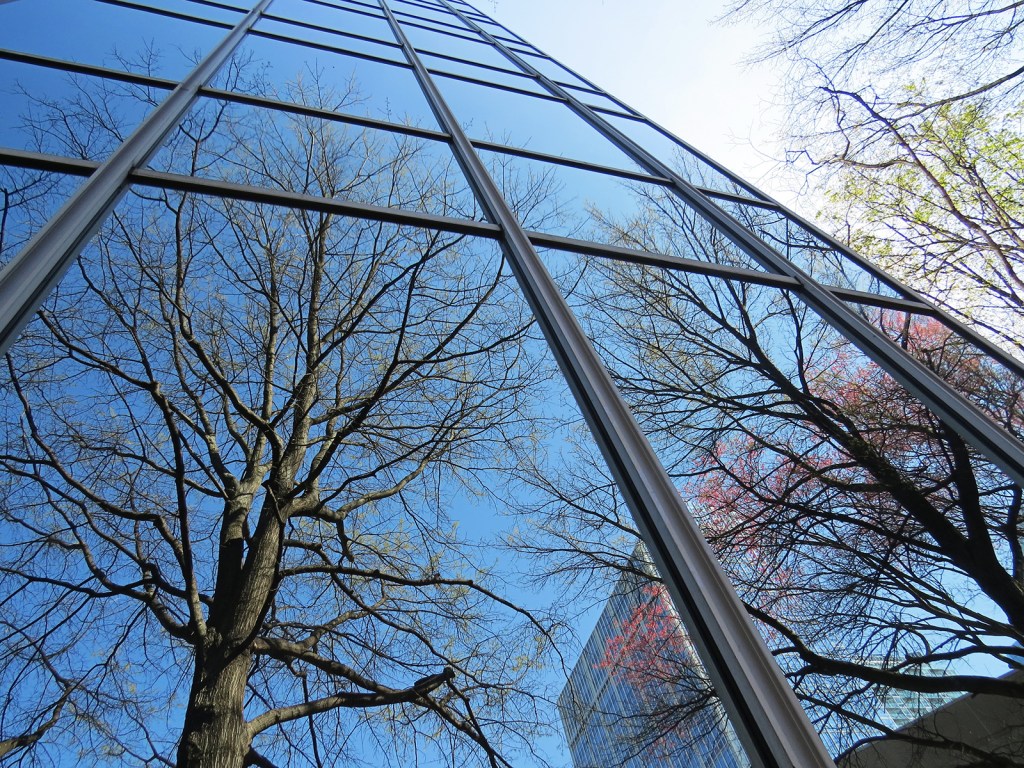 DOUBLE TROUBLE Birds are confused by habitat reflected in glass. They think they can fly through it.

Sheppard and others, including environmentalists, architects, and lawmakers, are determined to reduce the number of bird collisions. Their mission is to make buildings bird-friendly.

There are three main ways to make a building bird-friendly. One is to use less glass. Another is to wrap a glass building with some kind of screen. The Orange Cube, in Lyon, France, is a good example of this technique. The screen is visible to birds, but it doesn’t block natural light. A third strategy is to use special glass. This was done in New York City, on a huge glass building called the Javits Center. It used to be one of the city’s deadliest buildings for birds. 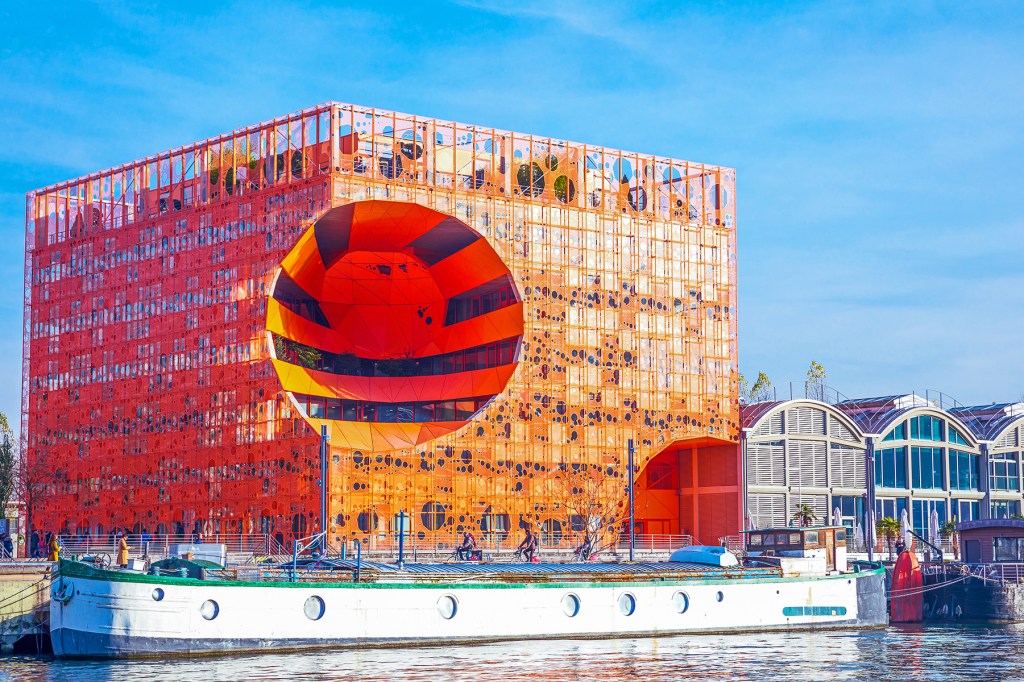 PROTECTIVE SHIELD The Orange Cube, in France, is bird-friendly. A screen keeps birds safe. But it doesn’t block the light.

Officials agreed to replace some of the glass in 2009. Metal panels were used for some of this. Other glass was replaced with opaque opaque 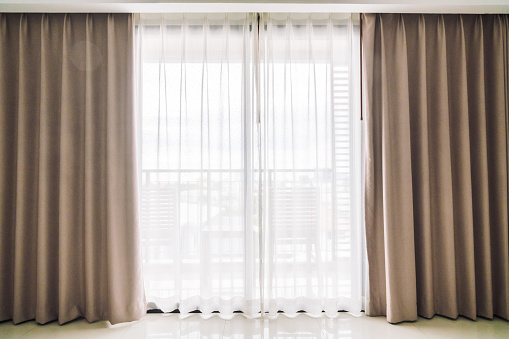 SIRAPHOL SIRICHARATTAKU—EYEEM/GETTY IMAGES not allowing light to pass through; not see-through (adjective) She put opaque curtains on her bedroom windows so she could sleep late. or patterned glass.

Architect Daniel Piselli worked on the project. “There’s a balance between what humans need and what birds need,” Piselli says.

He notes that with glass, “the main thing is to put something on it that birds can see, so they are not fooled by reflections and transparency transparency 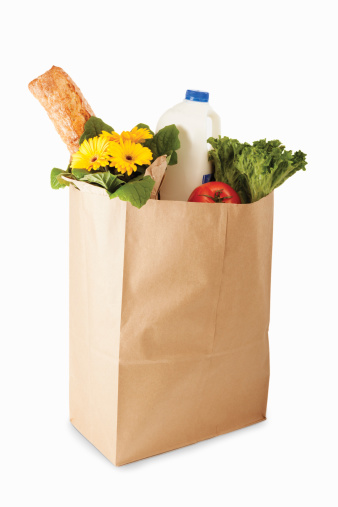 BURAZIN—GETTY IMAGES the quality of allowing light to pass through; the quality of being see-through (noun) I prefer shopping bags with less transparency for my groceries. . And the trick is to do that in such a way that people can still enjoy the views and daylight through the glass.”

Work on the Javits Center project was completed in 2014. “We ended up reducing collisions more than 90%,” Piselli says.

Bird-friendly building design is required in only a few places in the U.S. These include San Francisco, California, and the state of Minnesota. A new building law will go into effect in New York City in December.

U.S. congressman Mike Quigley, of Illinois, is trying to pass a national law. It would require using bird-friendly design on government buildings. “Eventually, I’d like to think that no one would build a building anywhere without doing this,” Quigley says. 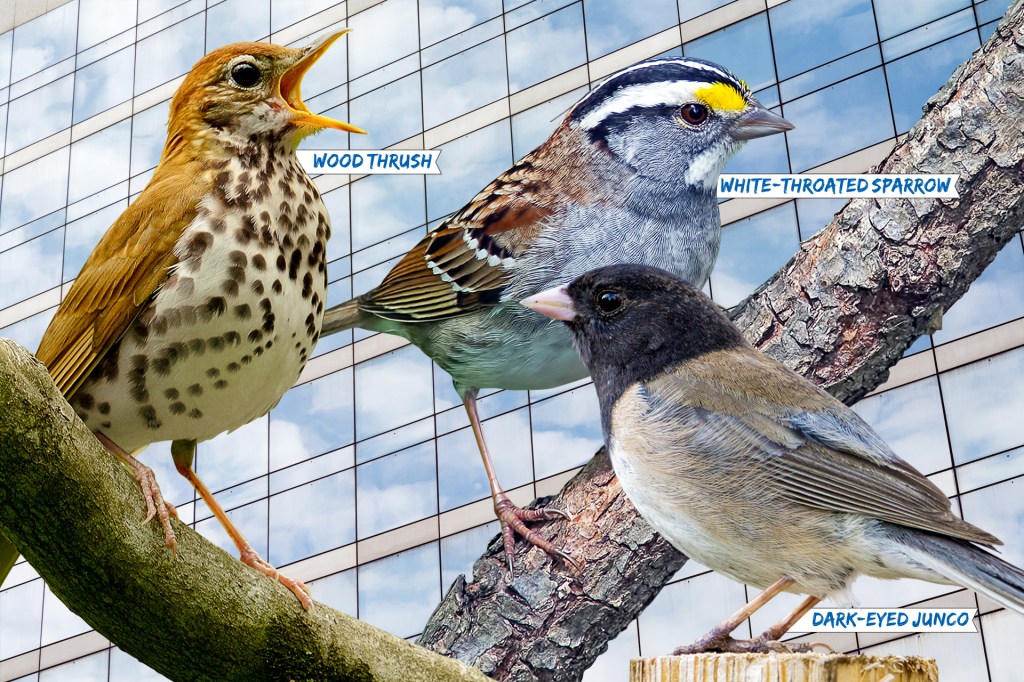 FEATHERED FRIENDS These are three of the birds most affected by glass collisions.

Connie Sanchez, of the National Audubon Society, agrees. “Talk to your lawmakers about this issue,” she says. “Really get them to understand how important it is.”

After the bird hit his window, Jeremi wanted to prevent it from happening again (see “Take Action”). His solution was to get permission to draw a grid on the glass with yellow highlighter. It’s “visible for birds,” his mom says, “but hardly noticeable for people.” 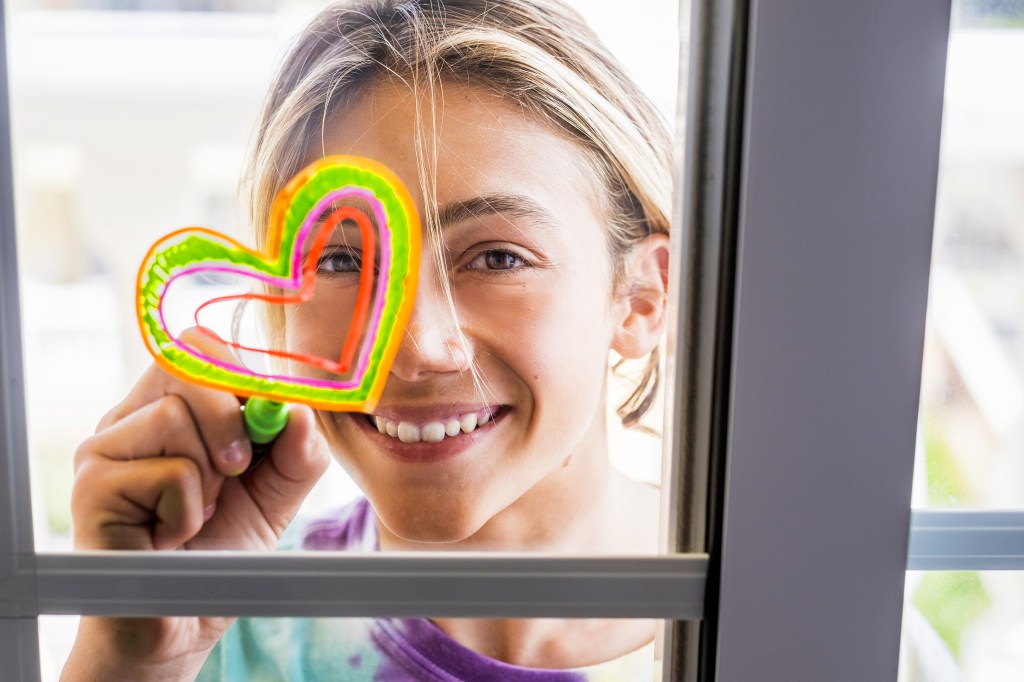 You can make your home safer for birds. “There’s a whole range of solutions that can be applied on the outside of windows,” Audubon’s Connie Sanchez says. Here are a few.

Artwork Use tempera paint. Most brands are easy to wash off later.

Feeling inspired? “This is one of the few conservation issues where you can learn about it and do something about it the same day,” ABC’s Christine Sheppard says. 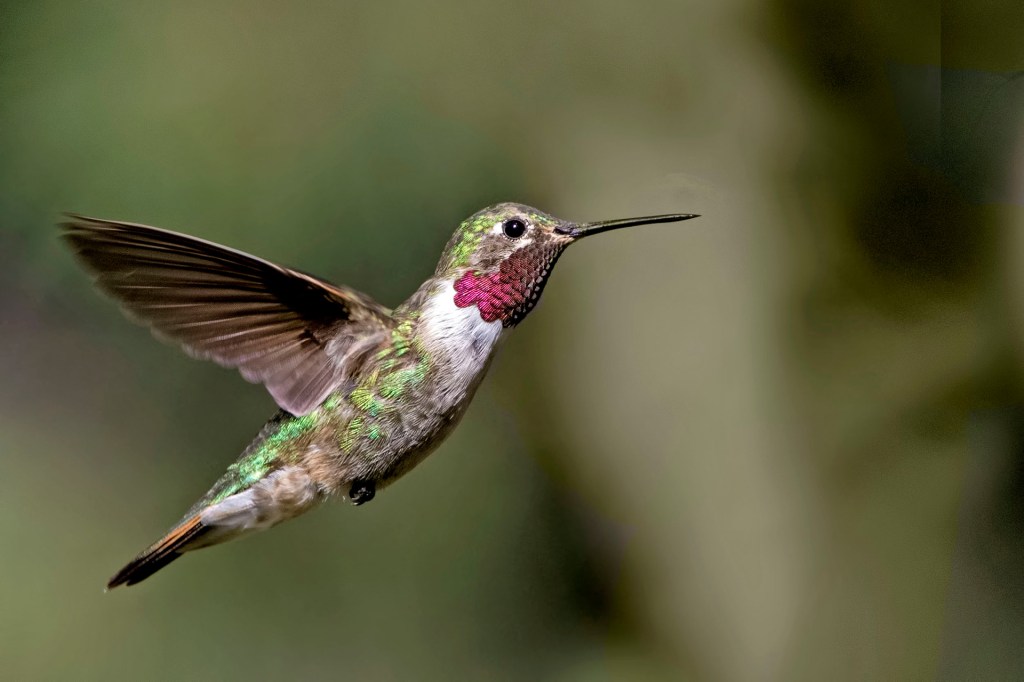 Caleb Arnold loves birds—especially hummingbirds. The 7-year-old from Slidell, Louisiana, knows a lot about his favorite fliers. “They pollinate stuff, and they’re pretty and small,” he says. But there’s one thing Caleb didn’t know: Hummingbirds see a wider range of… 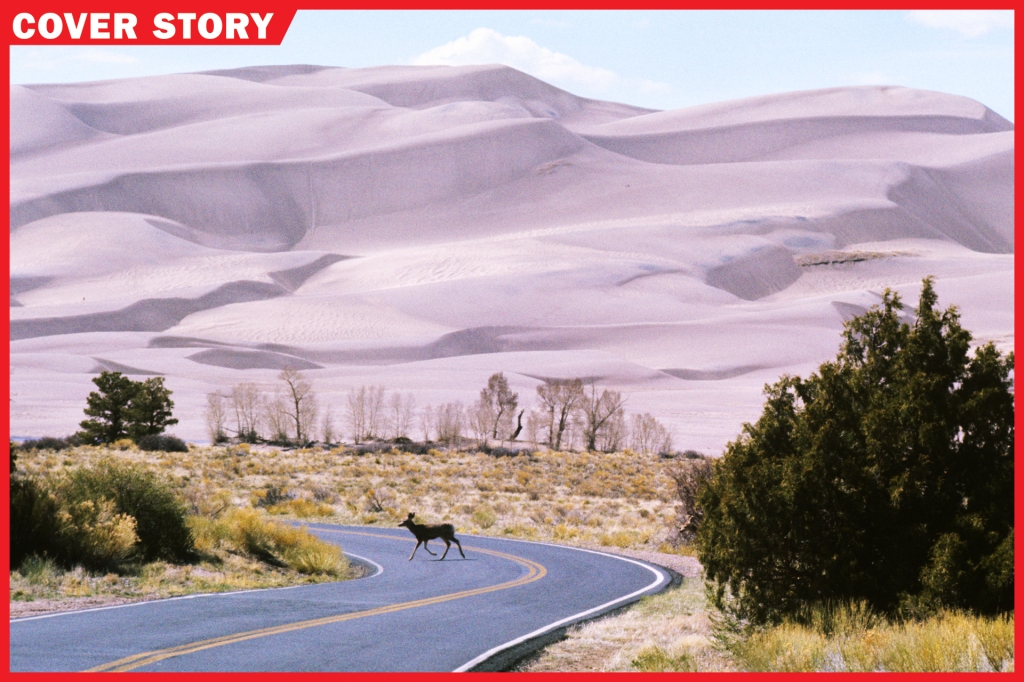 Patty Garvey-Darda loves pikas. They are small mammals related to rabbits. “I think they are about the cutest animals alive,” she told TIME for Kids. Garvey-Darda is a wildlife biologist. She works for the United States Forest Service. She wants…