The World Cup is held every four years. In this year’s international soccer competition, held in Moscow, Russia, 32 countries jockeyed for the top spot.

During the final game, France scored its first goal with the help of a mistake by Croatia. In the 18th minute, Mario Mandzukic, Croatia’s striker, headed a free kick over his own goalie’s head.

Croatia came back to tie the game with a goal by Ivan Perisic. But France was awarded a penalty kick after a handball was called on Perisic. The head referee made the handball call using VAR, a system using a referee who reviews plays on video footage. It is the first time VAR has been used to make a World Cup penalty decision. “When [VAR] goes in your favor, it’s good. When it doesn’t go in your favor, it’s bad,” Croatia manager Zlatko Dalic said. As a result of the call, Antoine Griezmann of France shot a strong goal from the penalty spot.

The youngest star in France’s World Cup victory was 19-year-old Kylian Mbappé. In the game’s second half, Mbappé sent a right-footed shot from 25 yards past Croatia’s goalkeeper, Danijel Subasic. Mbappé is only the second teenager to score in a World Cup final, after Brazilian soccer legend Pelé scored in 1958.

Mandzukic scored again for Croatia, but it was not enough.

The French team and fans exploded with cheers after the match. “We’re happy,” fan Frederique Pourquet told the Associated Press. “It’s the pride of the nation. It unites everyone.” 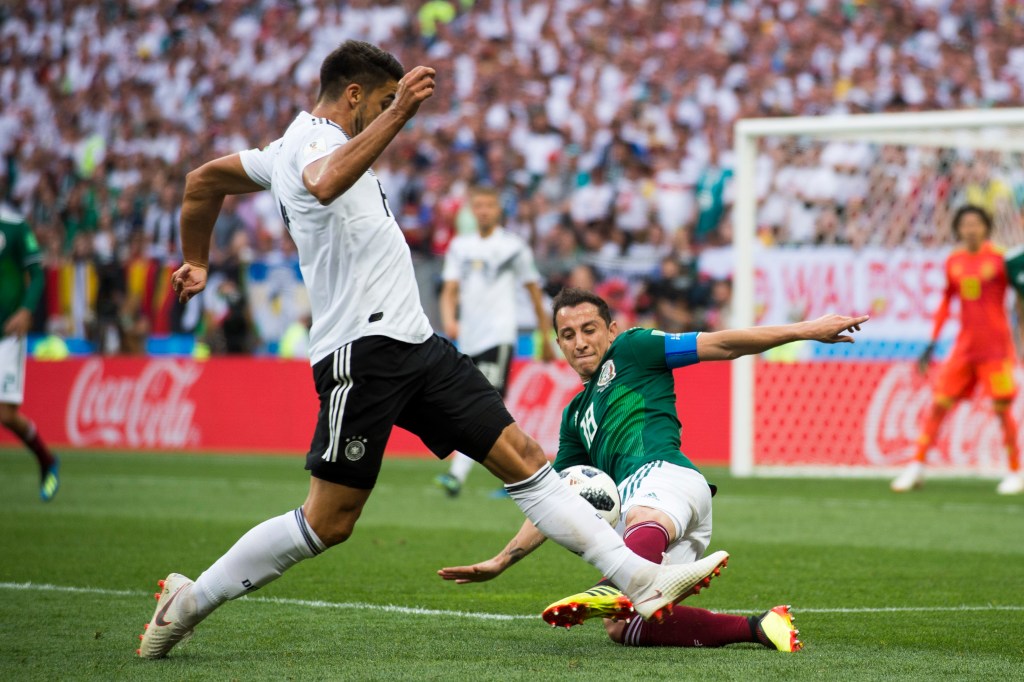 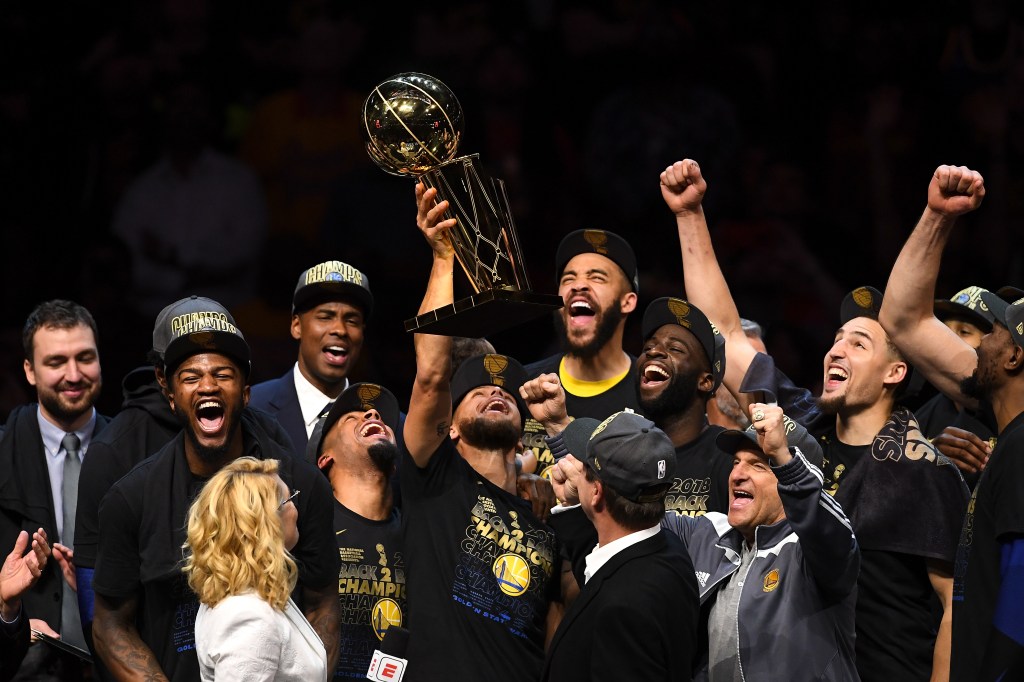 On June 8, the Golden State Warriors won their second straight NBA championship. They defeated the Cleveland Cavaliers 108–85, completing a four-game sweep of the series. The win gave Golden State its third title in four years. It was also…