Hatchet is a survival story. When 13-year-old Brian, a city kid, survives a plane crash, he must learn to live in the wilderness. The classic tale hit bookstore shelves 30 years ago. In celebration of its anniversary, a new edition of Hatchet has been published. TFK talked with author Gary Paulsen and illustrator Drew Willis. 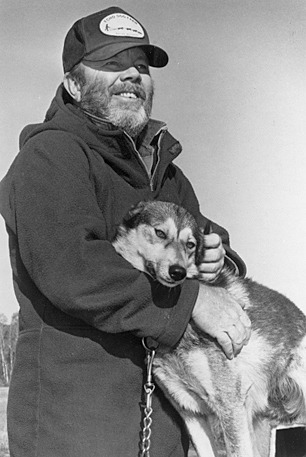 What was the inspiration for Hatchet?

A lot of it is based on my childhood and what I learned in the woods hunting, trapping, fishing—just surviving. My whole childhood was in the woods. They were my sanctuary. They still are.

Does it surprise you that Hatchet has stayed popular for three decades?

Hatchet is, for me, a phenomenon. It hit a nerve. Everybody wanted to know what happened to Brian after he was rescued. How did he grow up? How old was he now? He was real to people.

If you could change something about Hatchet, would you?

With the story itself, I don’t think I would. But I didn’t like the initial cover because it shows a picture of a boy, and it’s hard for another boy who doesn’t look like that to relate. I’ve always wanted not to have pictures of the protagonist on a cover so that people can kind of put their own face in there.

So the new edition has a new cover?

Yes. It’s like something a boy or girl would take with them camping—it would go inside their backpack. 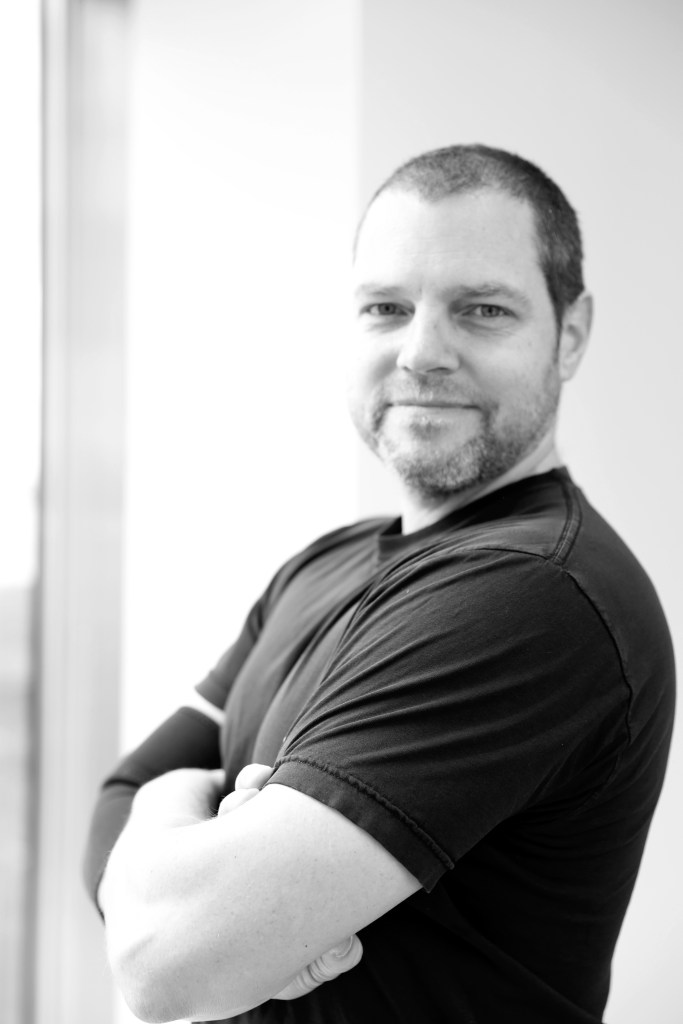 DREW WILLIS, who illustrated the rerelease of Hatchet, is creative director at TIME for Kids.

Was the cover of Hatchet your idea?

No. It was the first drawing I did for the book, like a test. After I showed it to the publisher, I got hired to do the whole book. The cover is waterproof, just one image without any title or even the author’s name. That’s a big departure, but it really works.

Did anyone tell you what to illustrate?

No. The first thing I do when I illustrate a book is try to understand what the story is about, then translate that into something visual. So I read Hatchet a couple of times, marking significant moments. I wanted it to feel like a field guide, as though Brian was keeping a journal and these were his sketches.

How did you create the illustrations?

I drew them by hand. It’s rare now that people create commercial art with an actual pencil—it’s much easier on a computer these days. An art teacher once told me that a computer is just the most expensive pencil you’ll ever use.

Does being an illustrator give you skills that help you in your job at TFK?

The processes of drawing and designing a magazine aren’t so far off from each other. It’s the idea of figuring out the way things fit together and how they have a visual impact. The goals are pretty much the same—you just achieve them in a different way.