Heart of a Champion

Tanitoluwa Adewumi, known as Tani, is 8 years old. Nearly two years ago, he fled northern Nigeria with his parents and brother, fearful of attacks by the terrorist group Boko Haram. When the family arrived in the United States, a church pastor helped place them in a homeless shelter in New York City. Tani’s father found work selling real estate and driving. Tani’s mother studied to become a home health aide. And Tani began attending Primary School 116. There, he learned to play the game that would change his life.

On March 10, Tani won his category at the New York chess championship to become a state champion for kindergarten through third grade. He went undefeated against 73 contestants, some of whom had practiced with private chess teachers. Tani had practiced mainly on the floor of the homeless shelter.

After Tani won the state championship, a reporter from the New York Times wrote an article telling the world of Tani’s achievement. And the world responded: In about three weeks, thousands of people donated more than $250,000 to Tani and his family. On the GoFundMe website, where donations were made, people left comments telling Tani how moved they were by his story. “Tani! You are a superstar!” one person wrote. “Welcome to our country,” wrote another.

The Adewumi family has decided not to keep the money raised on GoFundMe. Instead, they plan to donate 10% of it to their church. The rest will fund scholarships through a new foundation foundation 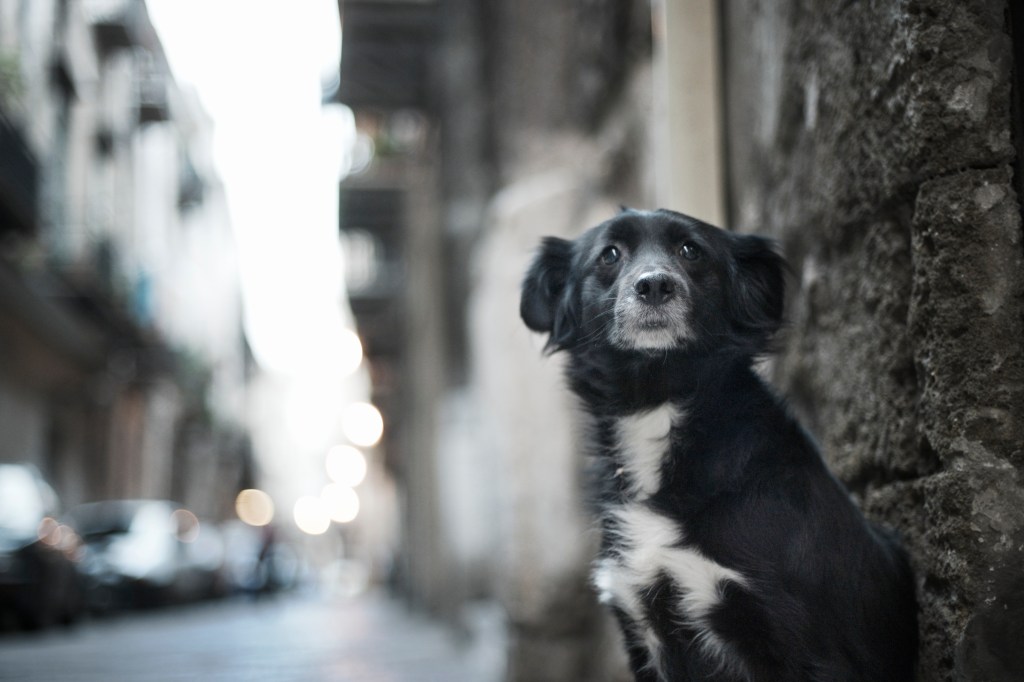 NORIYUKI YAMAGASHIRA/ANYONE—GETTY IMAGES an organization that uses money to do something that helps society (noun) Henry started a foundation to help find homes for stray cats and dogs. named after Tani. “A lot of people have come to our aid,” Tani’s father, Kayode, told TIME for Kids. “Now we want to help people who are less privileged.”

“We will start in New York,” he says. “As the foundation grows, we will spread it to the whole world.”

The family did accept a donor’s offer to pay for a year of housing. On March 19, after a TV interview, Tani and his family moved from the homeless shelter into an apartment near his school. “My new home is really, really good,” Tani told TFK. “I have pictures and my trophies in my room.”

What’s next for Tani? He will soon travel to Nashville, Tennessee, to compete in the U.S. Chess Federation’s National Elementary Championship. And his family has applied for asylum asylum 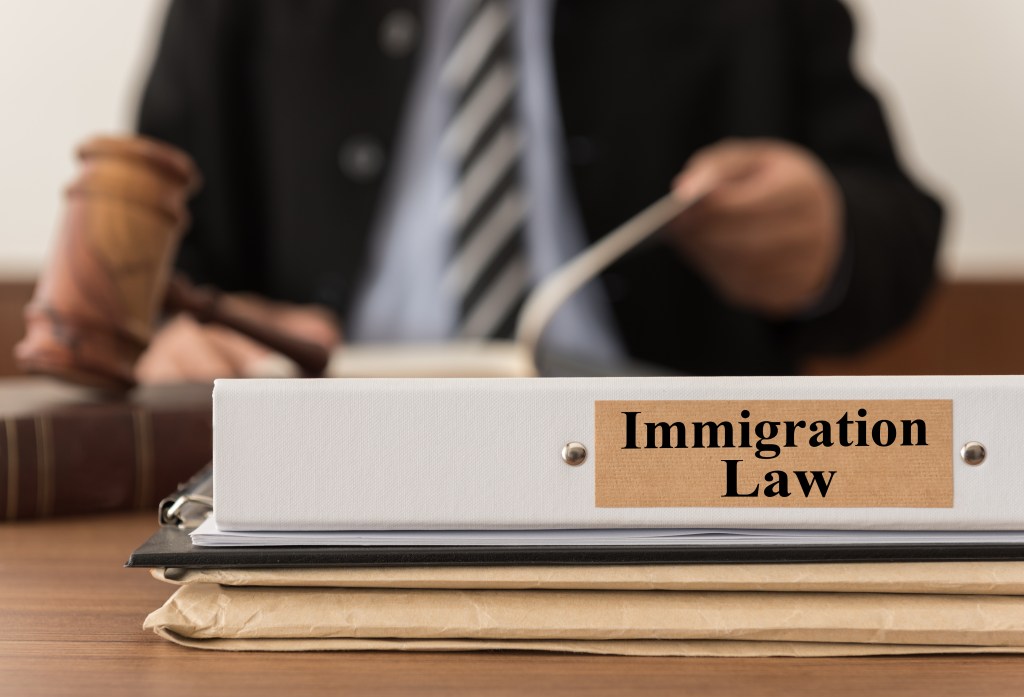 UTAH778/GETTY IMAGES protection given by a government to someone who has fled another country to avoid being harmed (noun) The judge granted her asylum when she explained that she could be hurt if she returned to her home country. , which could allow them to make the U.S. their permanent home.

Stop & Think! What makes a news story go viral? After the Times wrote about Tani, several other organizations did too. And Tani’s GoFundMe page racked up donations. Why?