The story “Honoring Soldiers”—about the 100-year anniversary of the Tomb of the Unknown Soldier—appears in this week’s issue of TIME for Kids. Matt and Nate Walters are part of a military family. They write about their experience below. 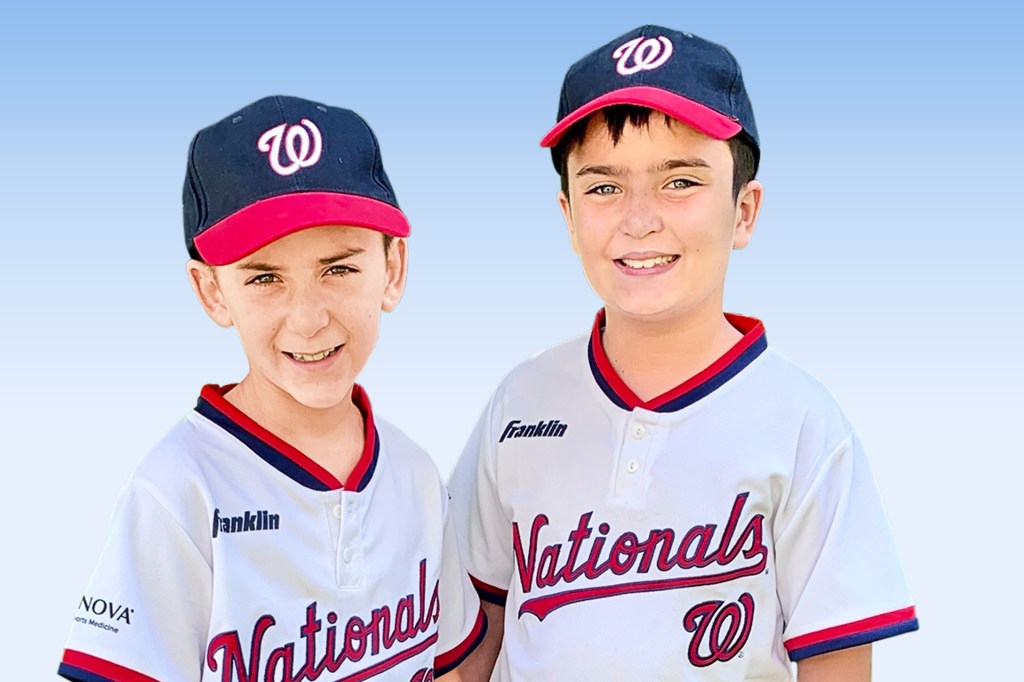 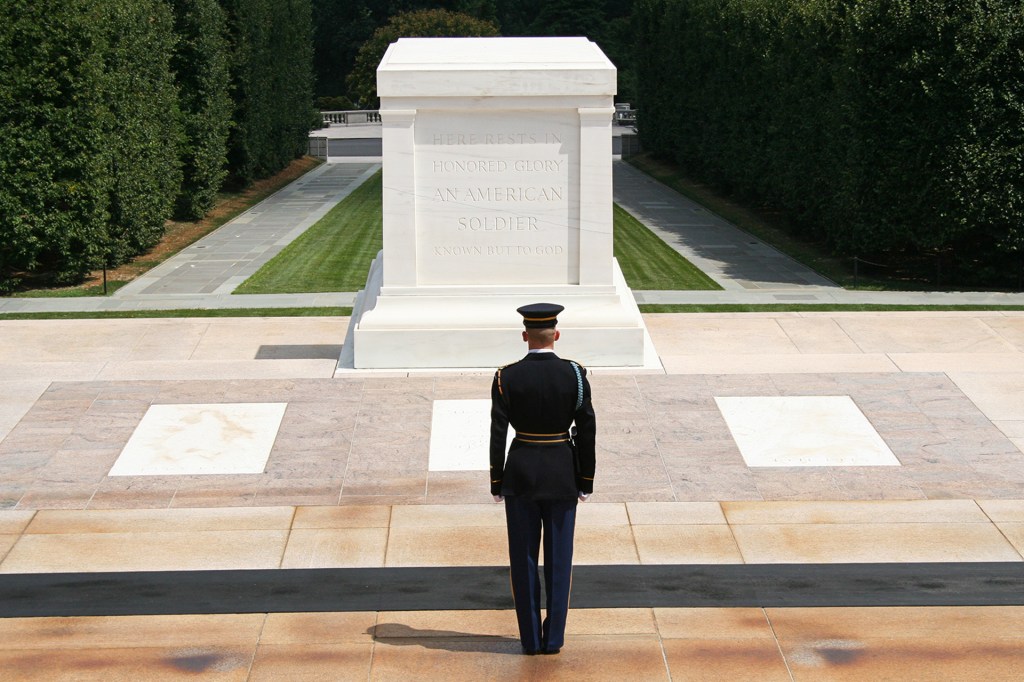 Bill Greason is proud to be a veteran of the United States military. The 97-year-old fought during World War II as one of the first Black Marine recruits. Today, Greason lives in Birmingham, Alabama. “I loved being a Marine,” he…