The 2020 Nobel Peace Prize has been awarded to the World Food Programme (WFP). The news was announced on October 9. WFP is a United Nations agency. It provides emergency help to people who don’t have access to food. Its efforts have come at a crucial time. In 2020, the coronavirus pandemic led to a rise in the number of people facing starvation.

Berit Reiss-Andersen heads the Norwegian Nobel Committee, in Oslo, Norway. She says the committee wants to “turn the eyes of the world towards the millions of people who suffer from or face the threat of hunger.”

WFP works mainly in places affected by war or other conflicts. Last year, it provided food assistance to 97 million people in 88 countries. The group estimates that 690 million people globally are suffering from hunger.

David Beasley leads WFP. In a statement, he said there’s no hope for a peaceful planet if people are hungry. The Nobel award, he said, “is a reminder that food security, peace, and stability go together.”

WFP was established in 1961, and is based in Rome, Italy. It was chosen for the Nobel Prize from more than 300 nominees.

Stop and Think! Why is WFP’s Nobel Peace Prize newsworthy? After reading the article, are you more concerned about world hunger? Why or why not? 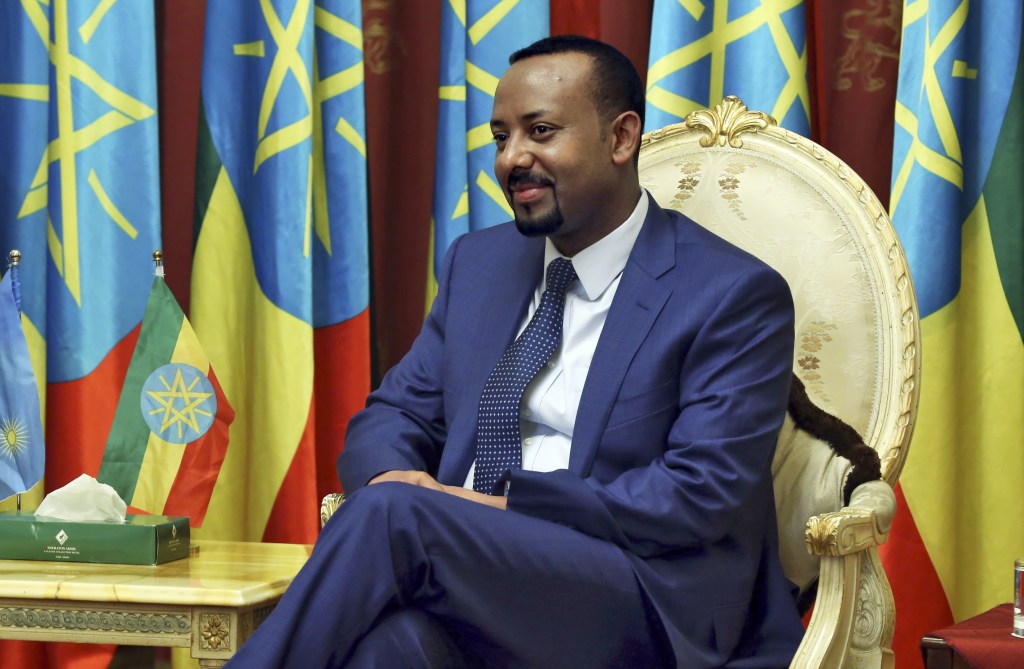 On October 11, the Nobel Peace Prize for 2019 was awarded to Abiy Ahmed Ali. He is prime minister of Ethiopia, a country in Africa. Norwegian Nobel Committee leader Berit Reiss-Andersen praised Abiy’s “efforts to achieve peace and. . .… 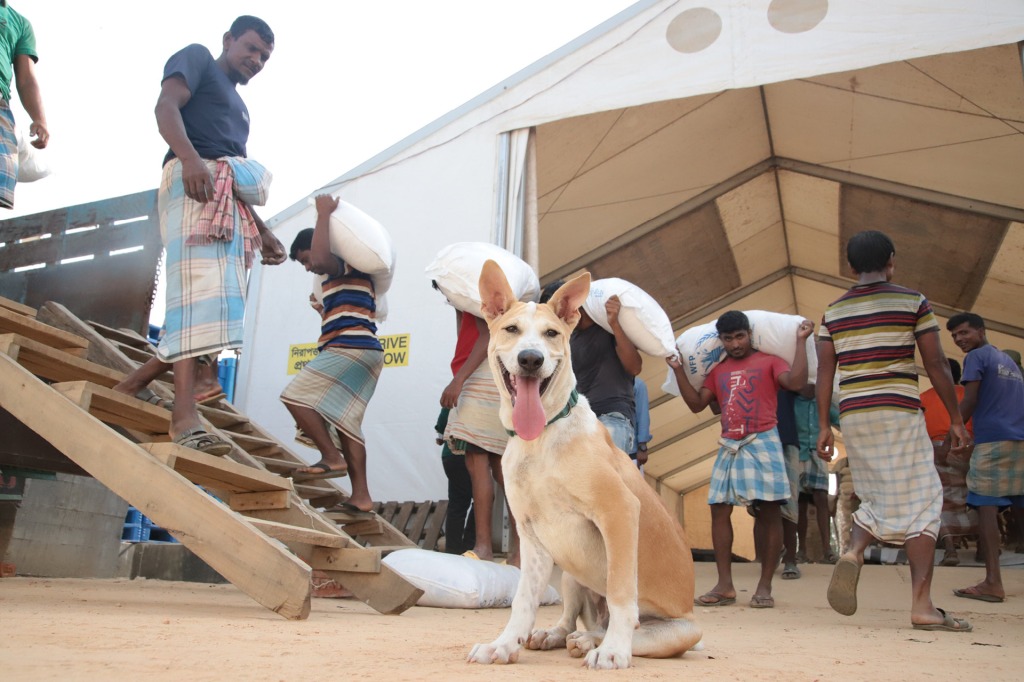 People love to follow dogs on Instagram. The most popular pups have millions of fans. Many canine accounts are pure fluff. (Pugs in sunglasses!) Others push products. Some promote a cause. But one Instagram account stands out from the pack.…