This past fall, Ed Pluskota introduced pickleball to his gym class at North Fayette Elementary School, in Georgia. The kids had never heard of it. “Is it tennis?” they asked, “or is it ping-pong?” Pluskota had to sell them on the idea. “It’s the perfect mixture of both,” he told his students. 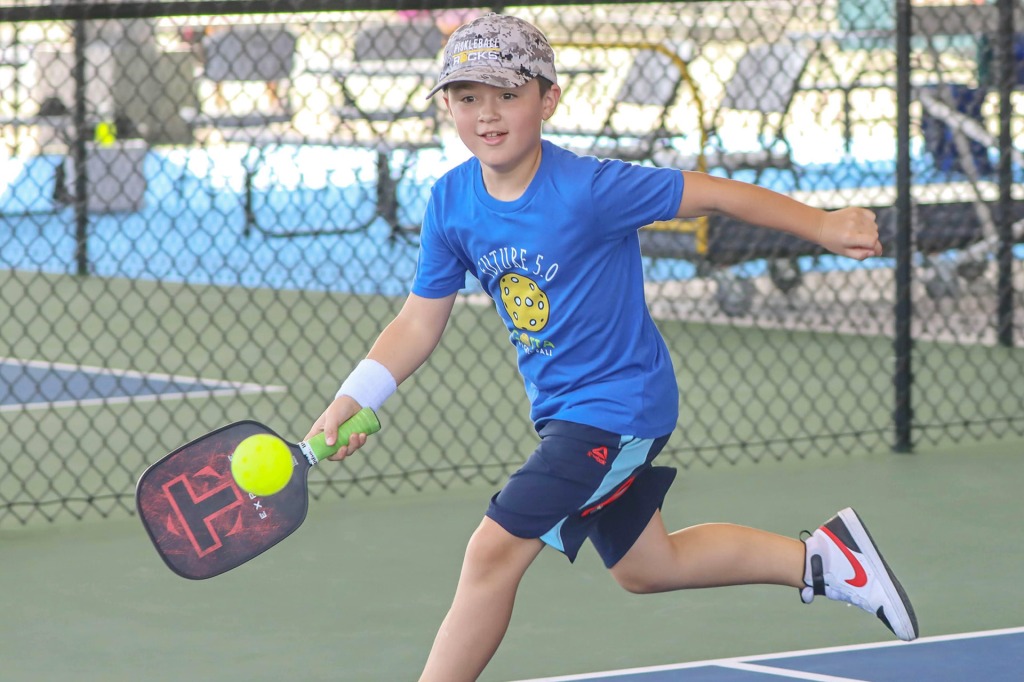 It’s no wonder they were unfamiliar with pickleball. The game’s popularity has caught many people by surprise. According to a 2022 Sports & Fitness Industry Association report, the number of people in the United States playing pickleball has jumped by almost 40% since 2019, to around 5 million, making it the fastest-growing sport in the country. 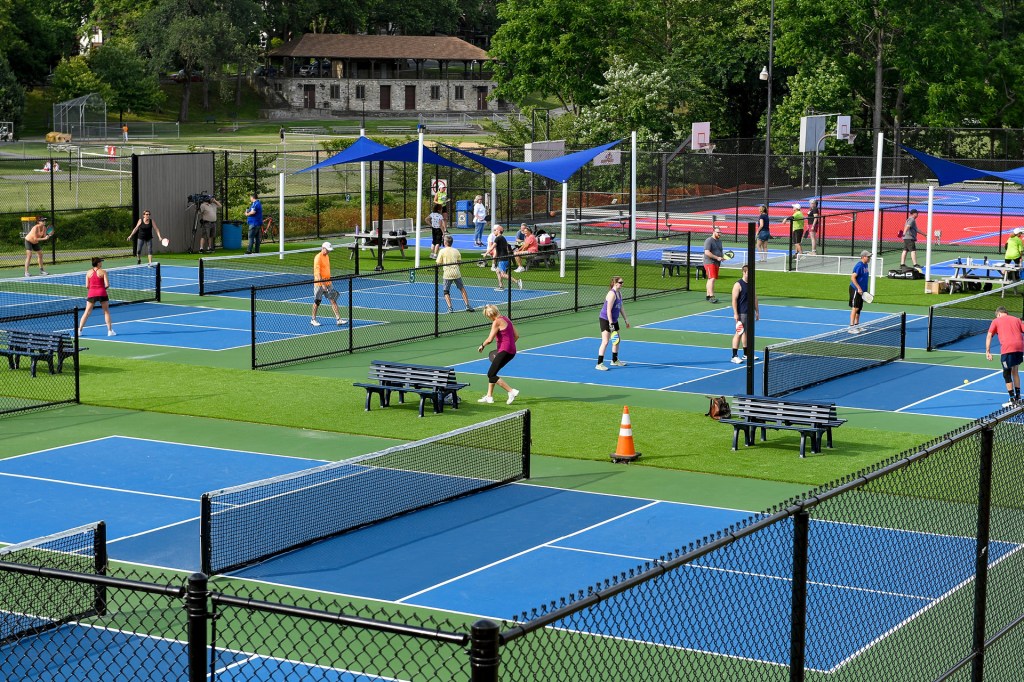 Pluskota started by taping off pickleball courts on the gym floor and teaching basic paddle skills. Before long, his students were disappointed when they weren’t playing pickleball. “You don’t get that full-out excitement with everything you teach,” he told TIME for Kids.

And the excitement goes beyond sports. Ask anyone who has recently taken up pickleball, and that person will probably tell you it’s been easier to make friends. “I don’t really know how to explain it,” says Elizabeth Pavon, 11. “It affects my relationship with my classmates. It helps us get more together.”

Because pickleball is a mixture of sports, it was named after the pickle boat, a racing boat with a crew left over from other boats. That’s according to Pickleball Magazine. Since it was first played, in 1965, pickleball has been popular mainly with retirees retiree 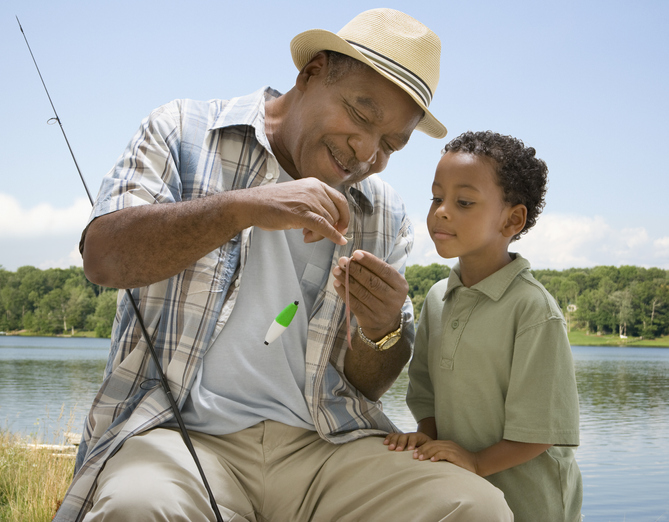 JOSE LUIS PELAEZ—GETTY IMAGES a person who has retired from working (noun) Now that he's a retiree, my grandfather spends his whole day fishing. . Now its growth is being driven by younger players. The game is easy to pick up. “Someone could learn in 30 minutes or less,” says Jim Berger, a regional director for U.S.A. Pickleball, the national governing organization for the sport. “Within a couple of weeks, they’re playing at a moderate level, and they’re having fun. That’s the key.”

The sport is about to get even bigger. Another pro group, Major League Pickleball, is growing fast, with the NBA’s LeBron James as an investor. Many people expect the sport to become an Olympic event. 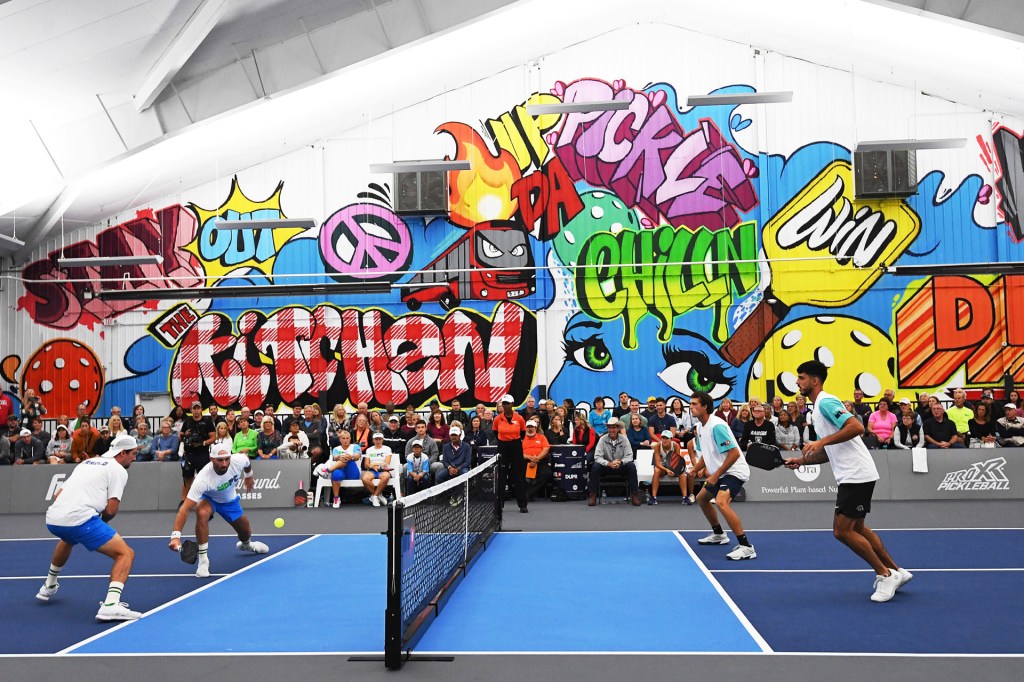 Olivia Sutton first picked up a pickleball paddle when she was 6. But her interest was renewed several years later, during the pandemic. With school closed, she went to the local park, in Crystal City, Missouri. “I started playing with some of the older people there,” she said. “They put me under their wing, took me in.” 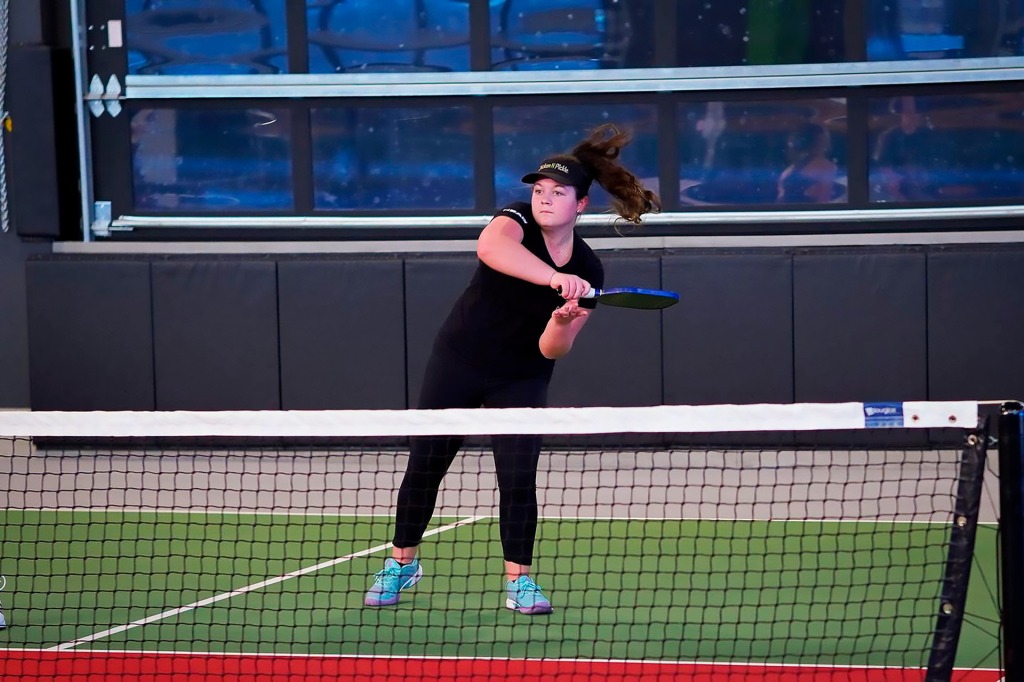 In 2020, at 13, Olivia played in her first official tournament. This past year, she took part in more than 35 competitions. She plans to go pro. “It’s so much different than any other community that I’ve ever been a part of,” she says. “People are encouraging and kind.”

That points to a bright future for the sport. “I feel like everybody who plays falls in love with it,” Olivia says. “That first hit on the paddle, it sounds like a pop. It’s like magic.” 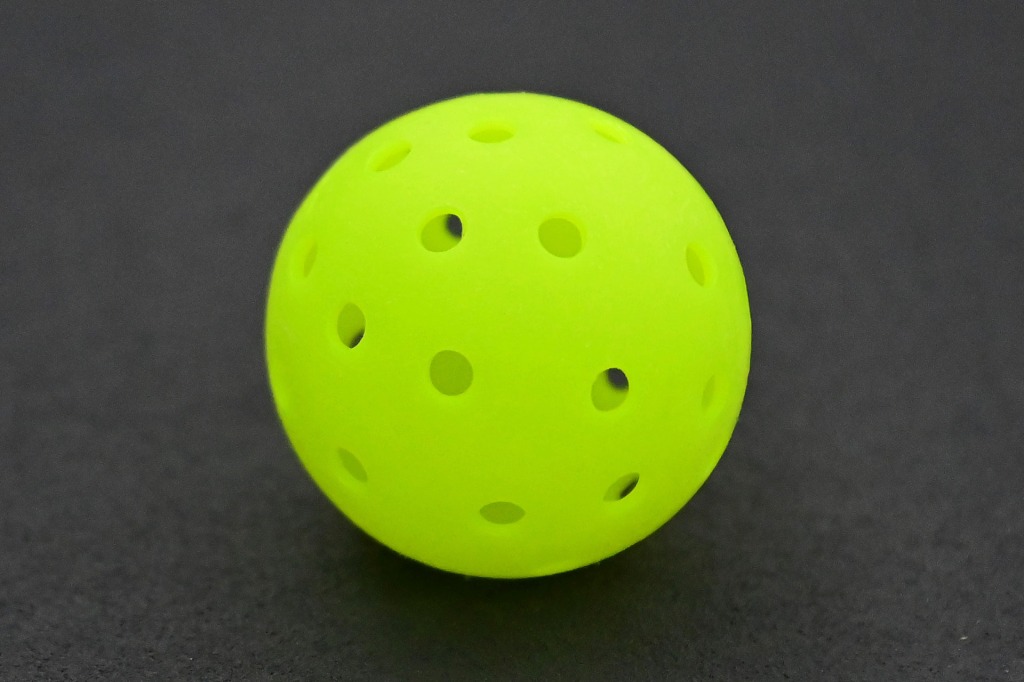 From a distance, the ball used in pickleball might look like a tennis ball. Its color is similar. But a pickleball is bigger and less bouncy. It’s about the size of a Wiffle Ball, and made of a similar hard plastic. The ball’s holes are spaced evenly around it, to ensure that it flies straight. 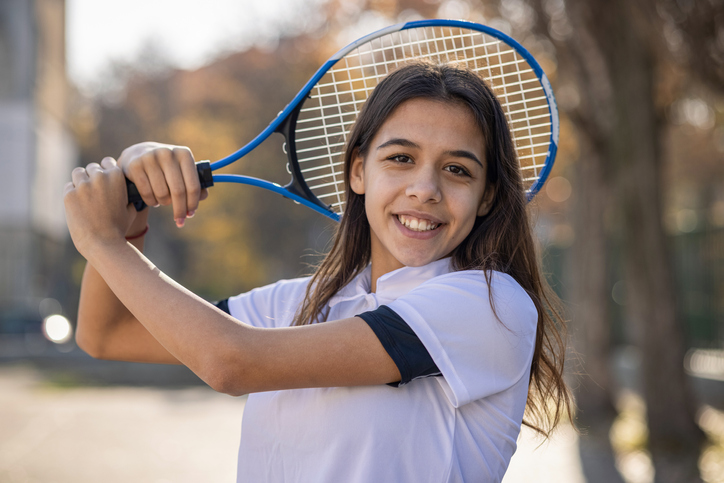 MIXMIKE—GETTY IMAGES in tennis and similar sports, a shot that is returned before the ball hits the ground (noun) She scored with a volley that caught the other team by surprise. , that plastic ball can zip. “The more power you put on the ball, the more power is coming back at you,” Olivia Sutton says.