Plight of the Pangolin

On February 7, authorities in Malaysia made the biggest pangolin trafficking bust their country has ever seen. Pangolins, also known as scaly anteaters, are native to Asia and Africa. Trafficking is the business of buying and selling.

Police raided a warehouse and a factory in the state of Sabah, on the island of Borneo. They seized seize 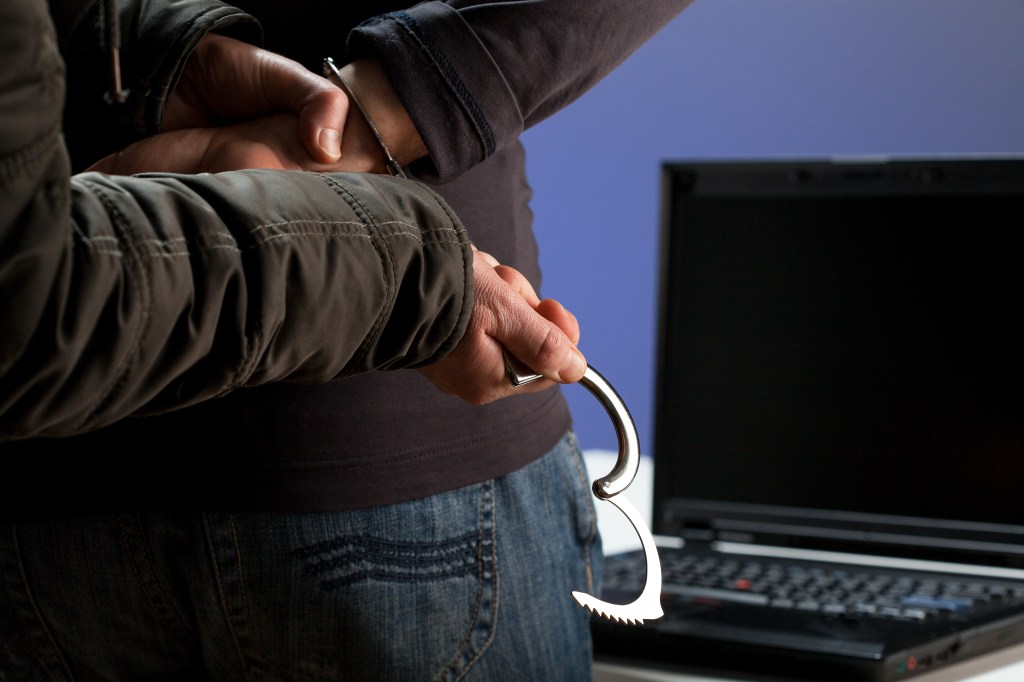 KATARYNABIALASIEWICZ/GETTY IMAGES to grab; to take possession of (verb) Police seized 17 stolen computers from the thief's home. more than 30 tons of pangolin products. These included 1,800 boxes of frozen pangolins and nearly 800 pounds of pangolin scales. The haul was worth at least $2 million.

A group called Traffic, which monitors the global wildlife trade, says Sabah is a major hub in pangolin trafficking from Africa to Asia. Since August 2017, more than 40 tons of smuggled smuggled 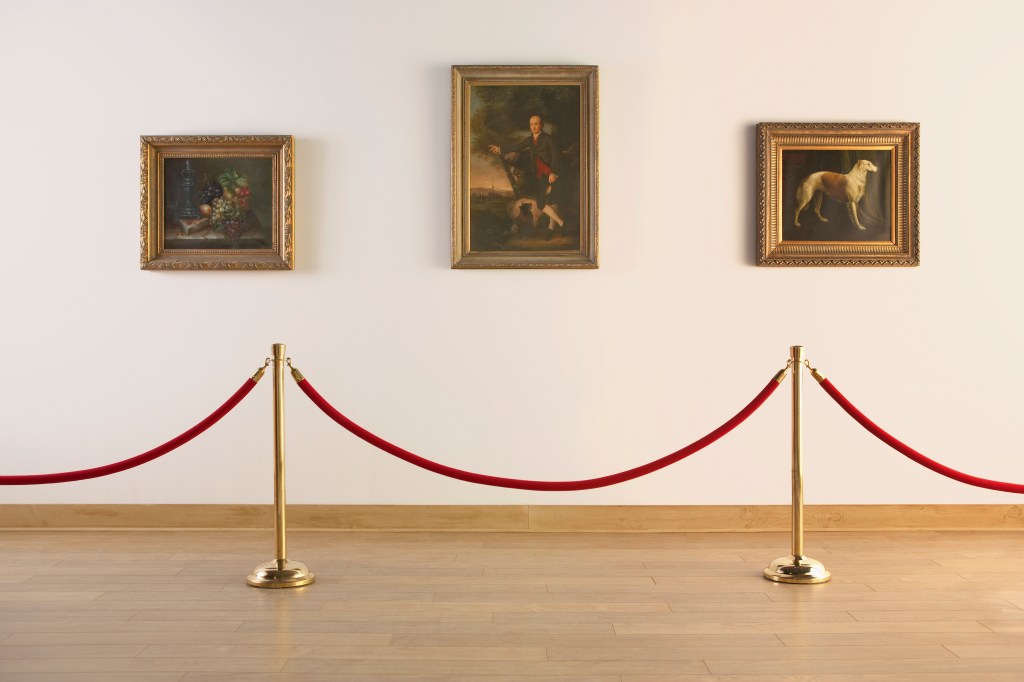 RANDY FARIS/CORBIS/VCG/GETTY IMAGES moved secretly (adjective) The smuggled painting turned up in Ireland. pangolins have passed through Sabah. From there, illegal shipments might go to China and Vietnam. Demand has increased so sharply in recent decades that the pangolin is thought to be the world’s most-trafficked mammal. 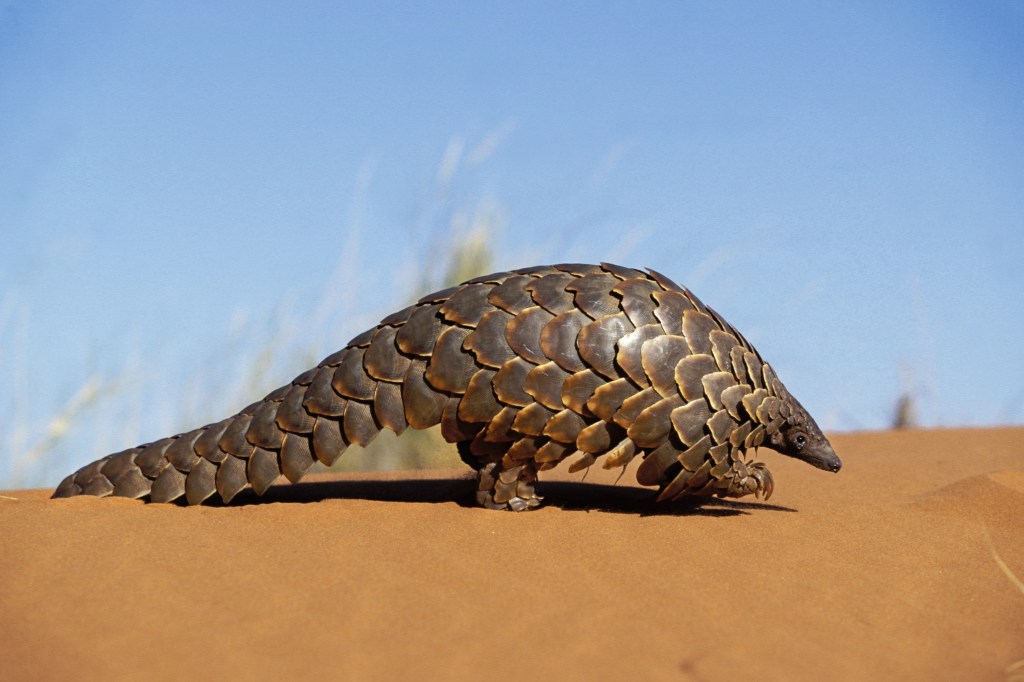 PROTECTIVE COAT A pangolin’s body is covered in as many as 1,000 scales.

In some Asian countries, pangolin meat is a delicacy delicacy 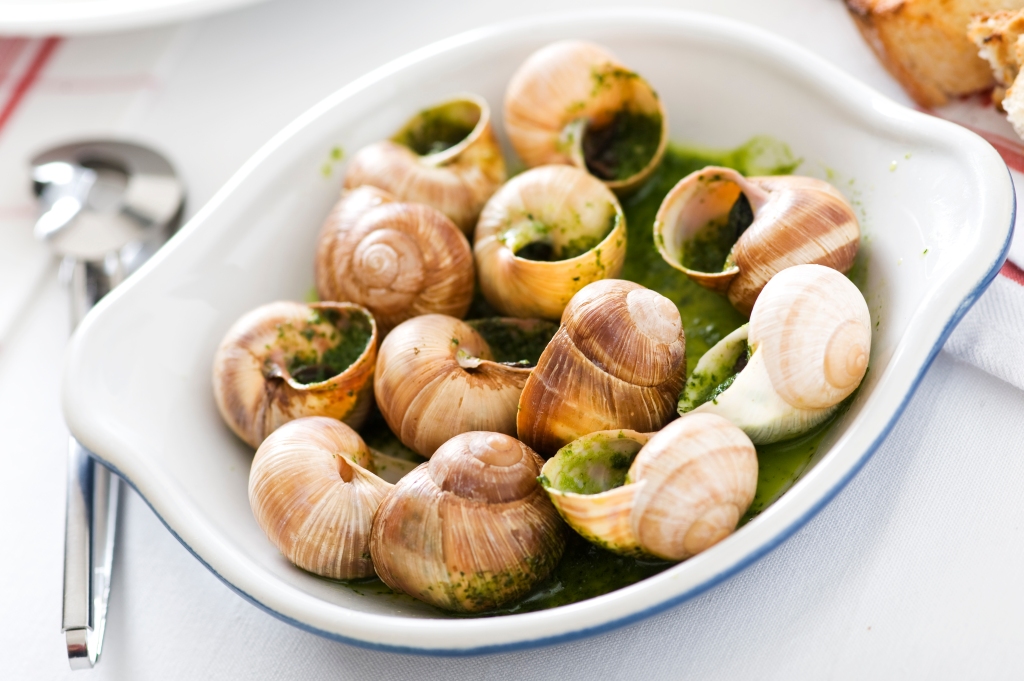 CARLO A/GETTY IMAGES a food that people like to eat because it is special or rare (noun) Escargot, or cooked snails, are a delicacy in France. . The creature’s scales are also highly prized. They are made into powder and used as medicine, even though there is no scientific proof of its effectiveness.

For these reasons, the pangolin is irresistible to poachers poach 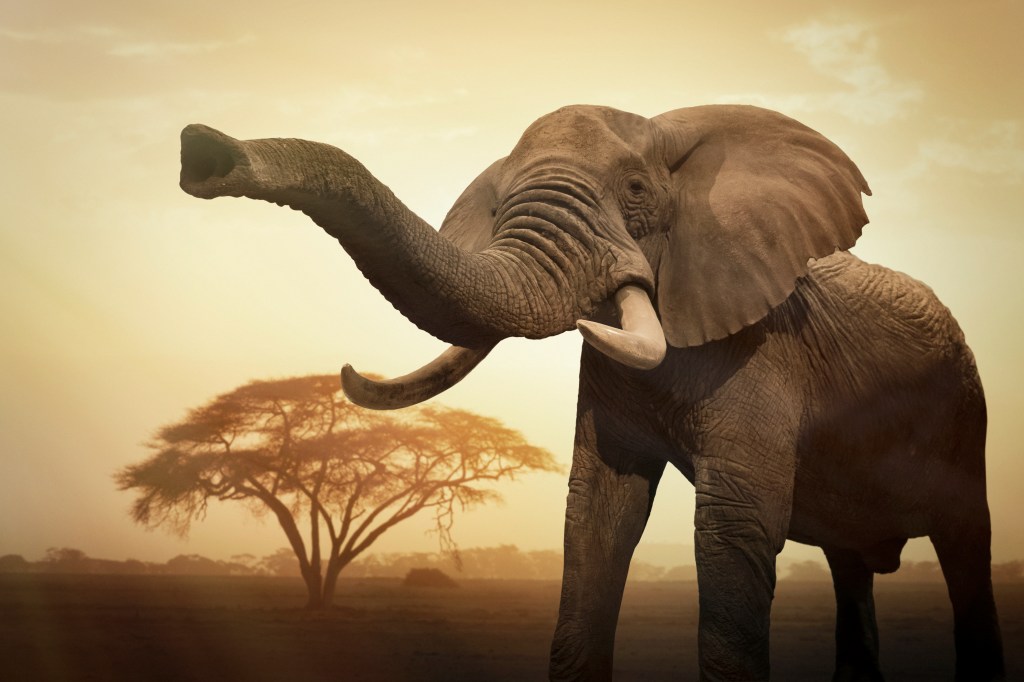 BUENA VISTA IMAGES/GETTY IMAGES to catch or kill an animal illegally (verb) The African elephant is often poached, which could lead it its extinction. . Experts say at least a million pangolins have been poached in the past decade. The International Union for Conservation of Nature says all eight pangolin species are at risk of extinction.

“The humble pangolin is one of the most endangered animals on the planet,” says British royal Prince William in a United for Wildlife video. He is president of the conservation group. “Pangolins run the risk of becoming extinct before most people have even heard of them.”

The pangolins seized in Sabah came from Malaysia. But pangolins are disappearing from Asia. So smugglers have turned to Africa for their supply. Since August 2017, Malaysian authorities have recovered more than 13 tons of African pangolin scales in Sabah. This past January, agents in Hong Kong stopped a cargo cargo 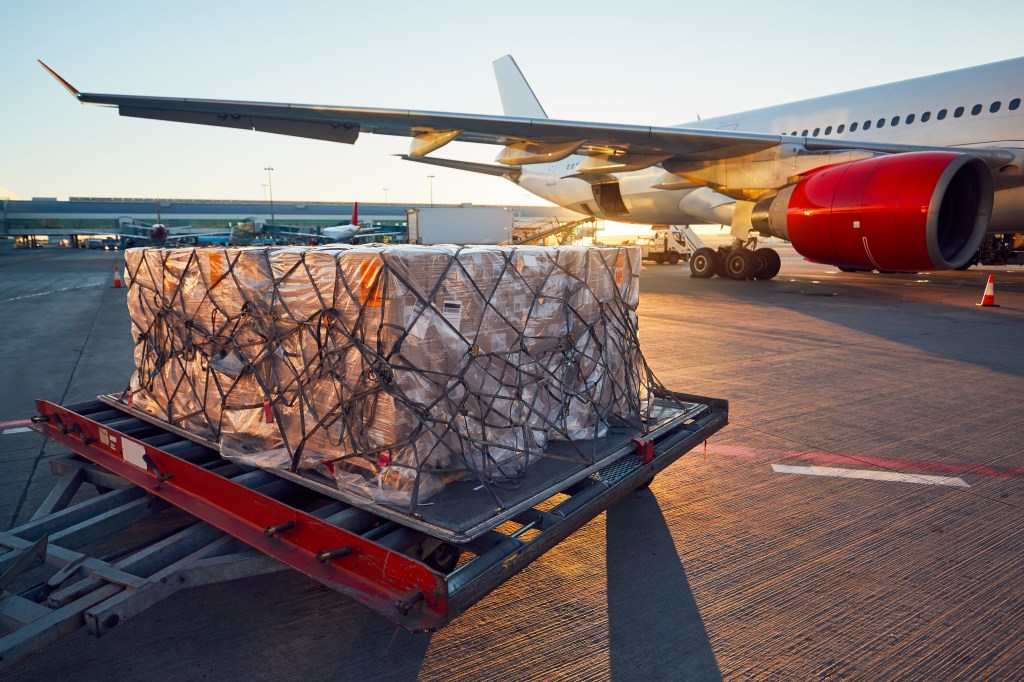 JAROMIR CHALABALA/EYEEM/GETTY IMAGES goods that are carried from one place to another by truck, boat, airplane, etc. (noun) Workers unloaded the plane's cargo. ship coming from Nigeria. They found nine tons of pangolin scales. Officials estimate that the scales were plucked from 14,000 pangolins. 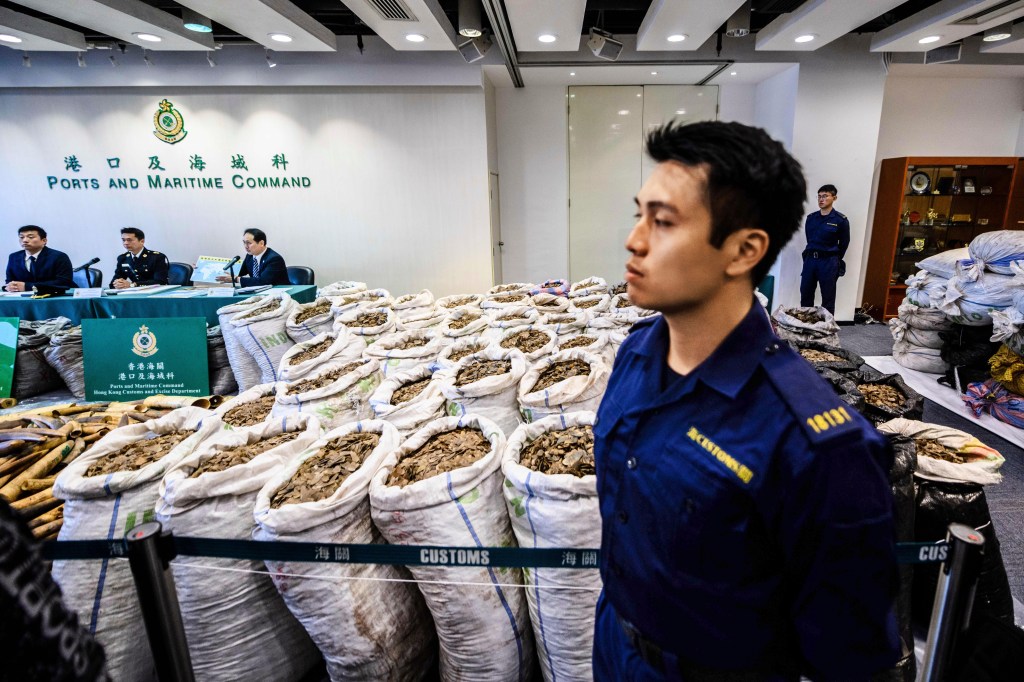 Peter Knights leads the conservation group WildAid. He told TIME for Kids that farmers in Africa could benefit from protecting pangolins. “They’re eating ants that destroy crops,” Knights says of the creatures. “They’re a natural form of pest control.”

He adds that the way to save the pangolin is to reduce demand. WildAid and other groups are teaching people how to treat illness without using keratin. Such efforts have worked to reduce demand for rhino horn. It, too, is made of keratin.

Conservation groups are urging countries to enforce laws within their own borders. Knights says governments can do more to bring poachers and suppliers of illegal wildlife products to justice. “The problem,” Knights says, “is ultimately in the hands of China and Vietnam and the African countries where pangolins live.” 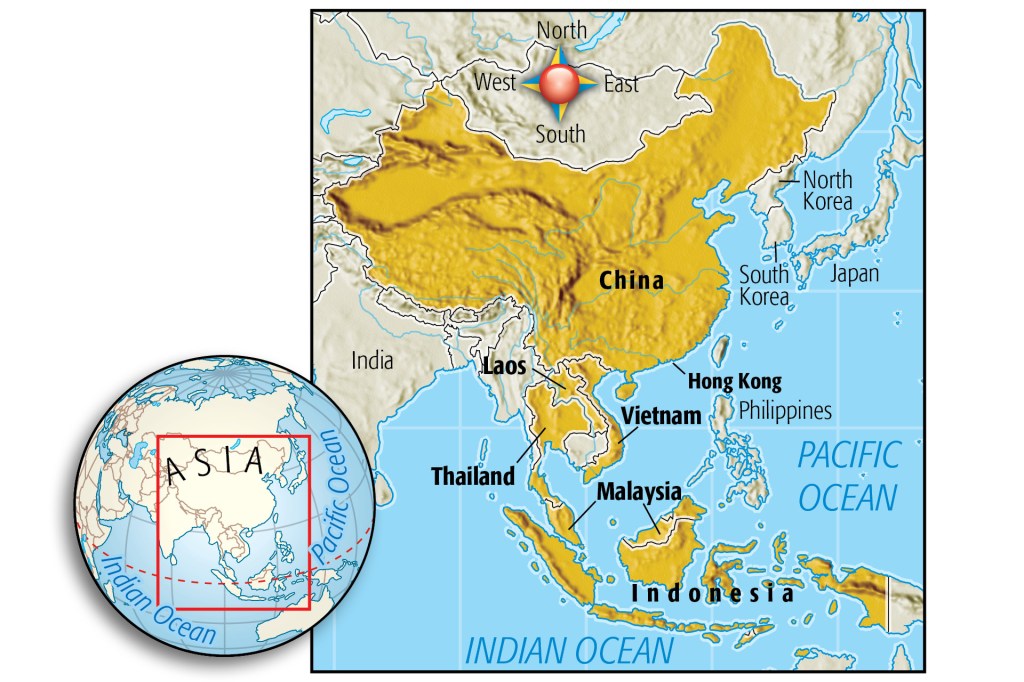 The illegal trade in pangolins reaches around the globe. Today, most pangolin products on the world market are smuggled out of Africa. Some shipments make their way to Europe and the United States.

By far, the biggest market for pangolins is Asia. Seven of the top 10 countries or territories most involved in pangolin trafficking are located there. They are China, Hong Kong, Indonesia, Laos, Malaysia, Thailand, and Vietnam. The remaining three are Germany, Nigeria, and the U.S.