Donald Trump is elected the 45th president of the United States.

In a stunning upset, voters elected Republican candidate Donald J. Trump the 45th president of the United States. They had to wait until the early hours of November 9 to find out the results. By 2:00 a.m., it was clear that Trump had defeated the Democratic candidate, Hillary Clinton. Trump, 70, is a successful businessman and reality-TV star. He has never served in government.

At 2:47 a.m., the president-elect took the stage in a packed ballroom at the New York Hilton Hotel, in midtown Manhattan. “It is time for us to come together as one united people,” he said as his supporters cheered. “We will begin the urgent task of rebuilding our nation and renewing the American dream.” 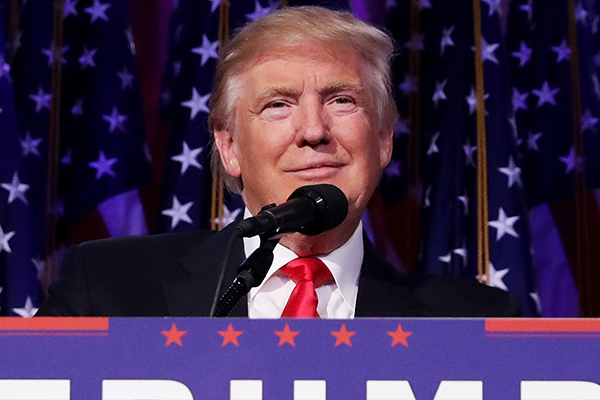 The Road to Victory

For several hours, races in key states like Florida, Pennsylvania, and North Carolina were too close to call. These states have a significant number of Electoral College votes. To win the presidency, a candidate needs 270 electoral votes. By 2:30 a.m., Trump had gained 276 electoral votes to Clinton’s 218.

Trump’s victory surprised many experts who had predicted Clinton would win. The results of the TFK election poll also favored Clinton. She won that vote 6,893 to 3,540. Clinton also appears to have won the popular vote nationally. A day after the election, the popular vote stood at 59,367,983 for Clinton and 59,203,857 for Trump. 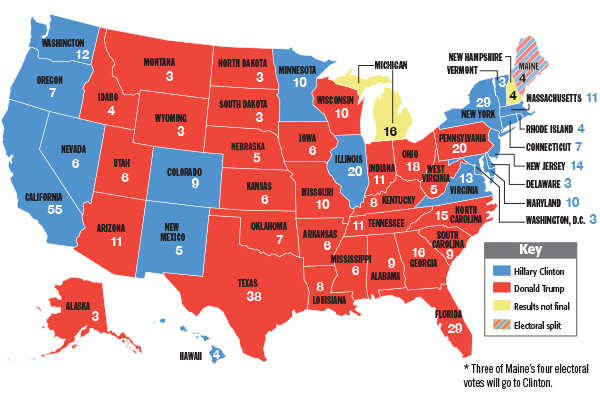 HOW THE STATES VOTED Each state gets a number of electoral votes based on its population. Trump won several key states that voted Democratic in the past few elections. 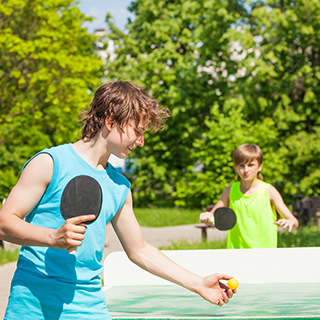 GETTY IMAGES to admit defeat in a match or contest (verb) Barry had to concede that Mark was a better Ping-Pong player than he was. to Trump in a phone call at around 2:30 a.m. “Hillary has worked very long and very hard,” Trump told his supporters during his victory speech. “We owe her a major debt of gratitude for her service to our country.”

Clinton delivered her concession speech later in the day. Her running mate, Senator Tim Kaine, of Virginia, and her family were at her side. “Donald Trump is going to be our president,” Clinton told her disappointed supporters. “We owe him an open mind and the chance to lead.” 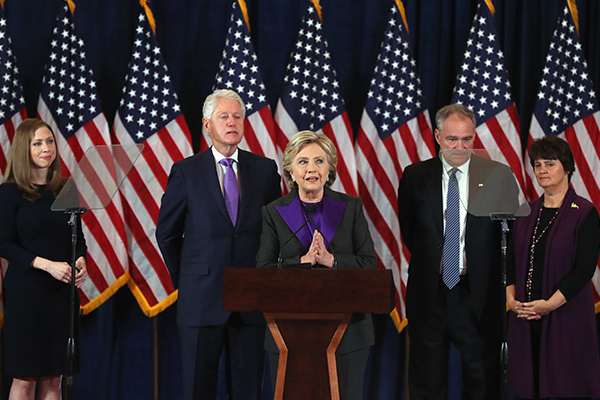 Trump’s rise comes after a long career as a real-estate developer. He built skyscrapers, casinos, and golf courses. He also launched other businesses, like Trump Steaks, Trump Natural Spring Water, and an airline called Trump Shuttle. In 2004, Trump became a TV star with the reality show The Apprentice.

Trump and his vice president, Governor Mike Pence, of Indiana, will take office on January 20. They can expect support from Congress. In addition to the White House, Republicans will control the House of Representatives and the Senate with majorities in both houses. 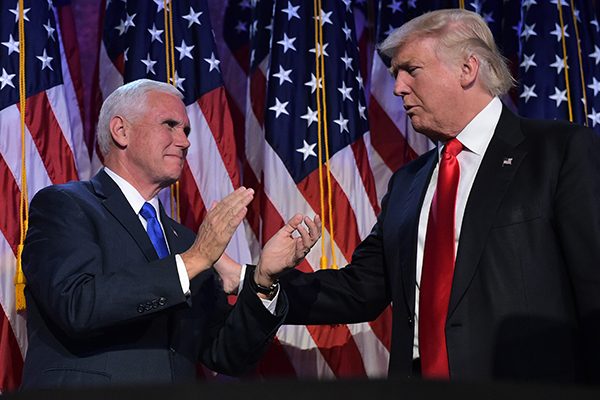 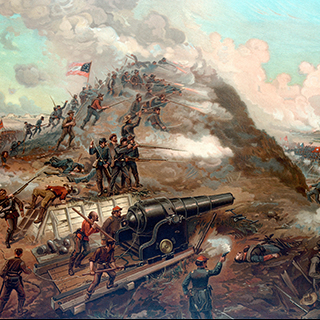 JOHN PARROT—STOCKTREK IMAGES/GETTY IMAGES causing disagreement (adjective) The Civil War was one of the most divisive periods in U.S. history. campaign. He will need to meet many challenges, including immigration, health-care and education reform, and fixing the economy. Millions of Americans are out of work and struggling to make ends meet. The new president must also tackle international issues like the war on terrorism.

Trump is confident that the future is bright. “Every single American will have the opportunity to realize his or her fullest potential,” he told supporters. “Nothing we want for our future is beyond our reach.”