Puerto Rico is trying to recover from Hurricane Maria. The storm struck the U.S. territory on September 20. It was the first Category 4 hurricane to hit Puerto Rico directly since 1932.

The storm knocked down trees, destroyed homes, and killed at least 16 people. The entire island has been left without communications and basic services like electricity and fresh water. Officials have estimated that it will take weeks or months to restore restore 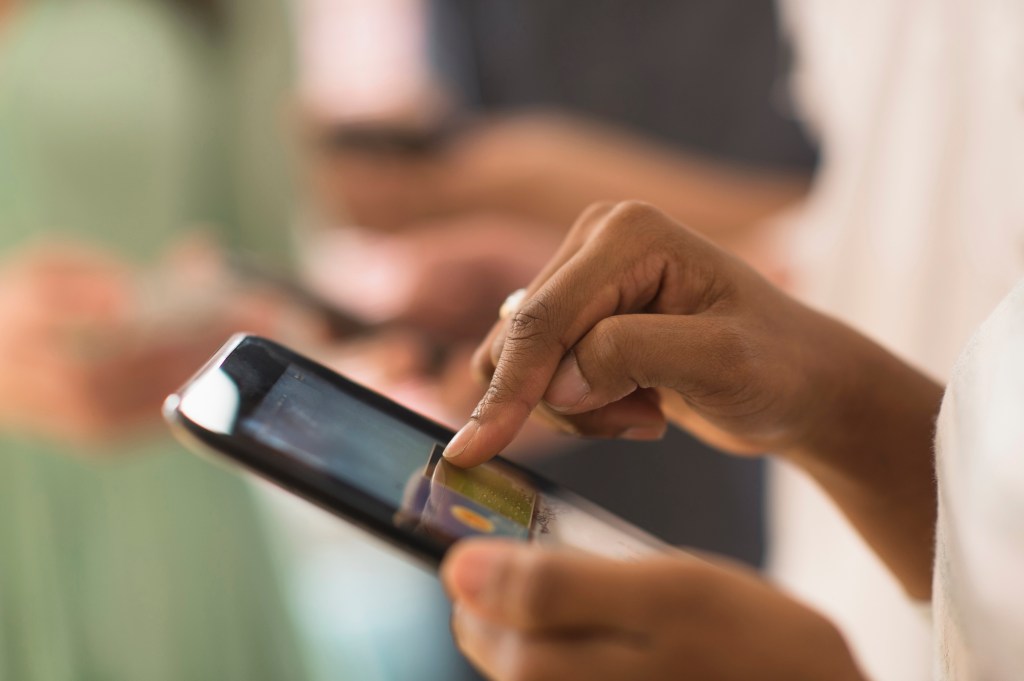 TOM GRILL—JGI/GETTY IMAGES to put or bring back into existence or use (verb) Tina reset her phone in order to restore the picture on the screen. these services. Puerto Rico’s governor, Ricardo Rosselló, asked for more help from the U.S. government. “This is a major disaster,” he said, five days after the storm. “Puerto Rico is part of the U.S., and we need to take swift swift 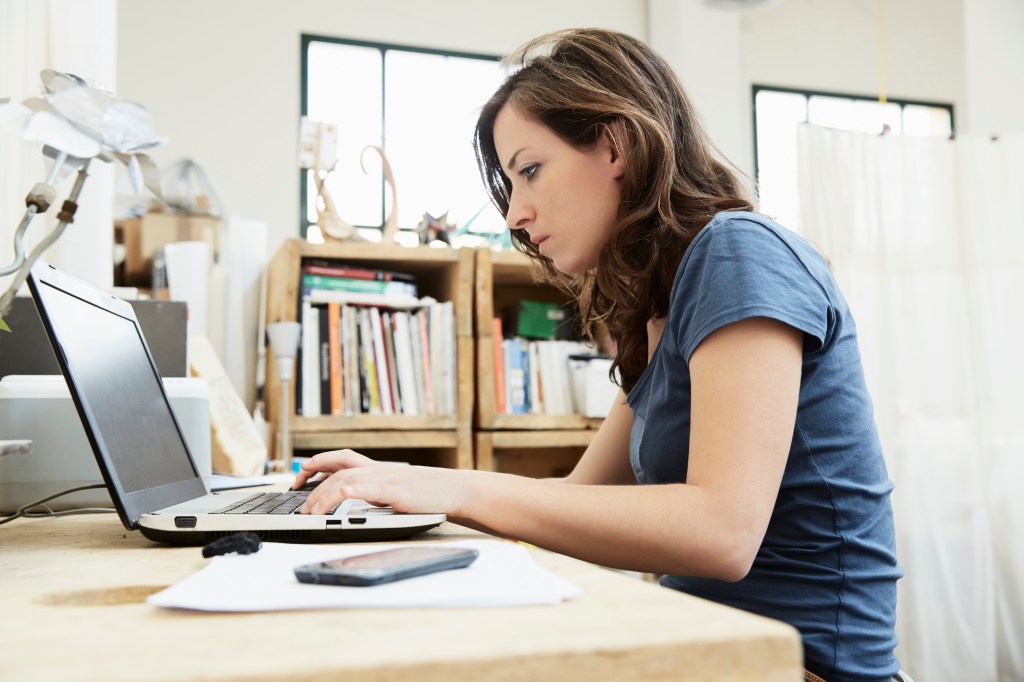