“We only had one recess today!” Beatrice Dathan complained to her mother after coming home from school one day. That was four years ago. Beatrice’s family had recently moved to Connecticut from California. In California, Beatrice had enjoyed three recess blocks each day, totaling 50 minutes. But in Connecticut, recess was one 20-minute period. Lucy Dathan is Beatrice’s mother. She feels that Beatrice, now in sixth grade, has missed out on the advantages a longer recess has to offer. “Recess helps kids build relationships and be creative thinkers,” Dathan told TIME for Kids.

Dathan is now a member of the Connecticut House of Representatives. She is working to pass a state bill bill 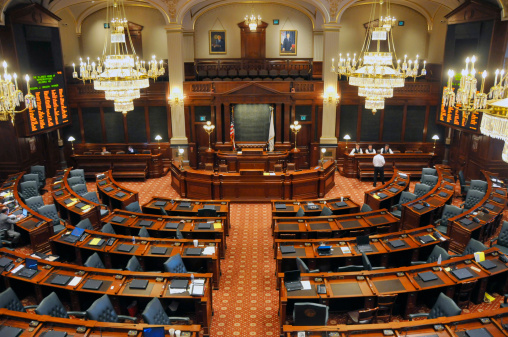 DENNIS MACDONALD/ GETTY IMAGES a written description of a new law that is being suggested, which lawmakers must vote on (noun) Senators voted to approve the bill. . It would require Connecticut schools to provide time for at least 50 minutes of unstructured unstructured 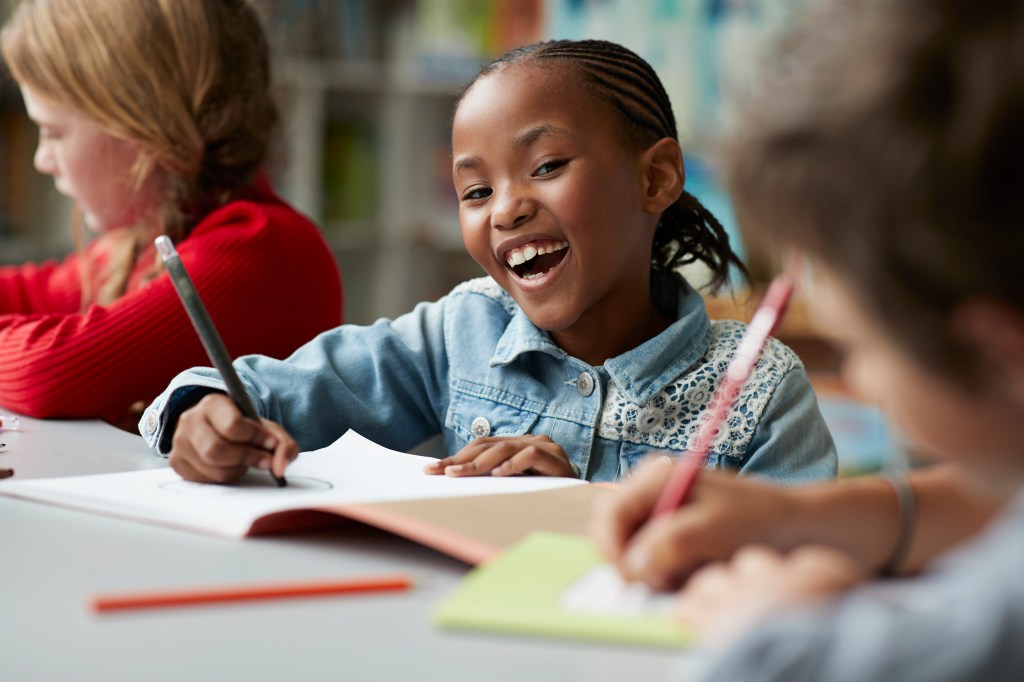 KLAUS VEDFELT/GETTY IMAGES not organized or planned (adjective) The students were given an unstructured study period to work on their homework. play each day. Dathan is among a growing number of people nationwide trying to give kids more time for recess.

In 2017, the Centers for Disease Control and Prevention (CDC) and SHAPE America published a report confirming the benefits of recess: Play periods encourage kids to be physically active, which can build healthy bodies and prevent obesity. Plus, physical activity can improve brain function, which helps students do better in class (see “Test Case”). And recess helps kids form friendships and strengthen social skills. 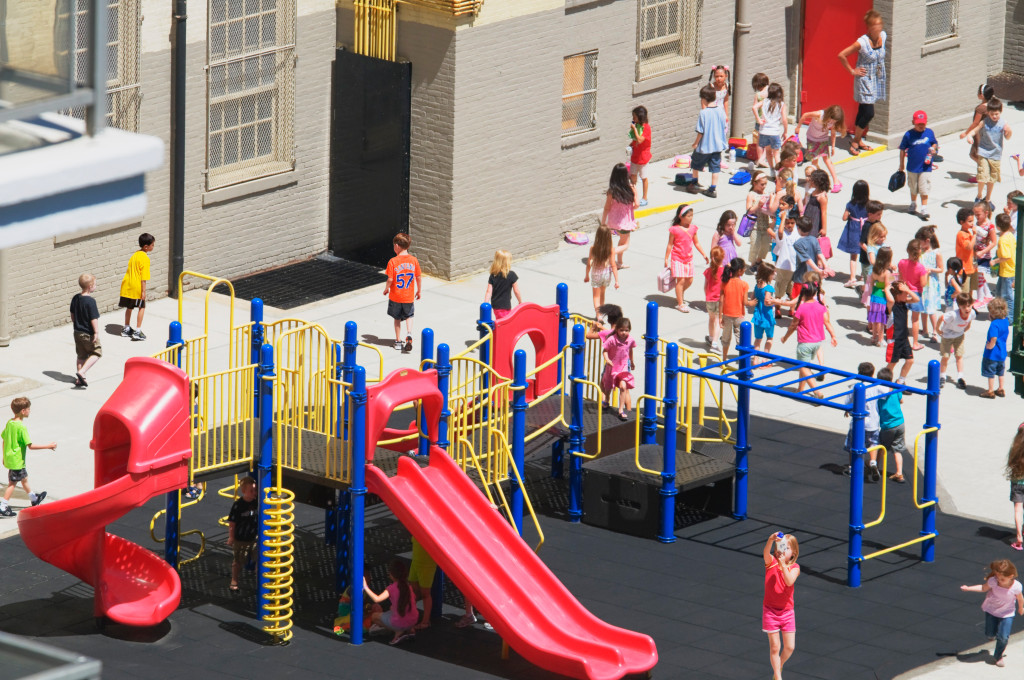 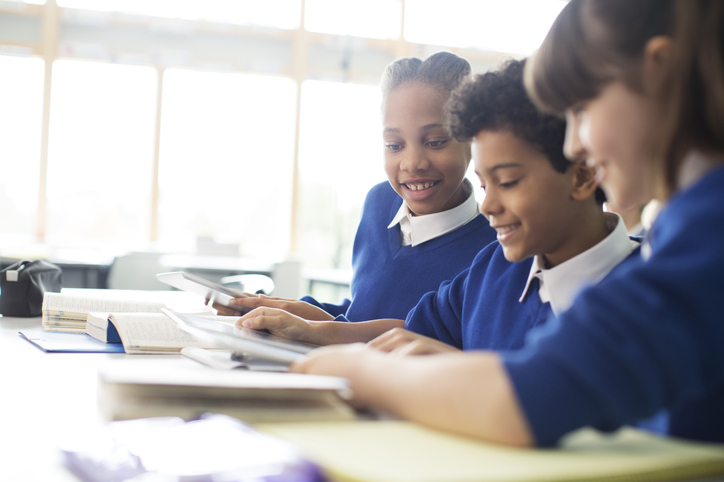 CAIAIMAGE/SAM EDWARDS/GETTY IMAGES to officially demand something (verb) The principal mandated that students wear uniforms. two recess periods a day for students in kindergarten through fifth grade. It’s up to each school to decide how long the periods will be. But since the requirement went into effect, Lineberry has noticed “a deeper level of student engagement engagement 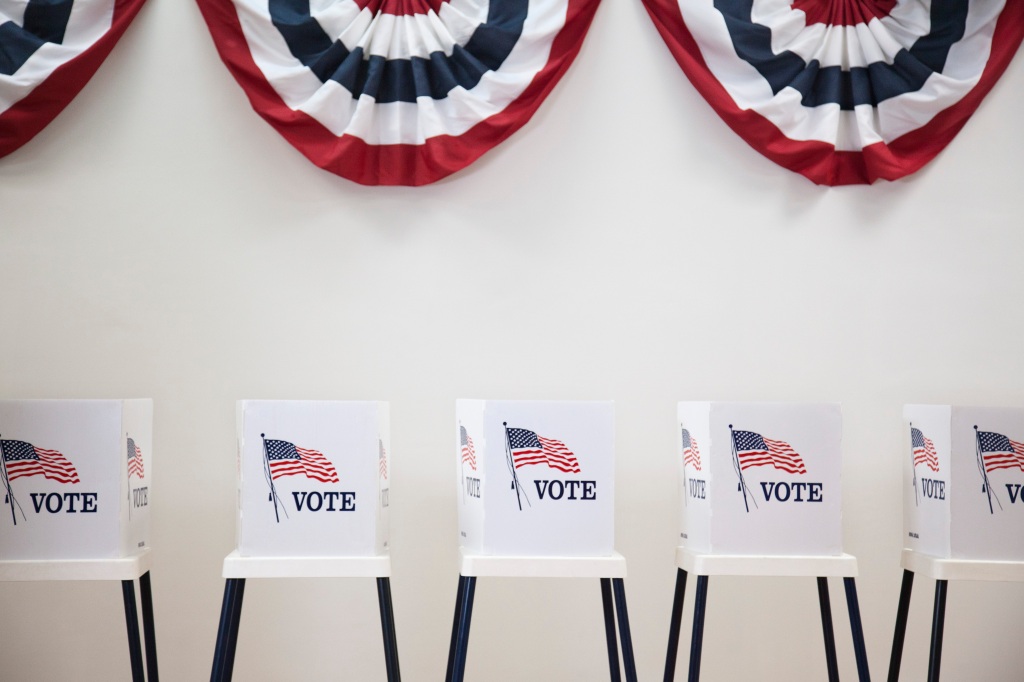 The CDC calls for at least 20 minutes of daily recess for elementary school students. The average U.S. school offers 27 minutes of recess. But some schools have none at all. 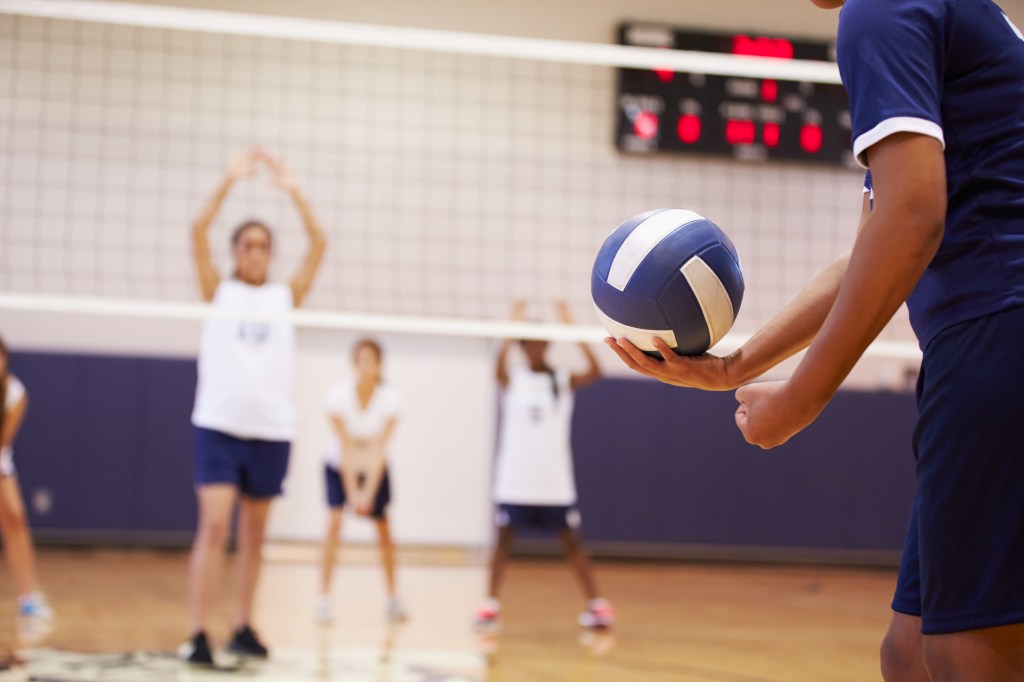 MONKEYBUSINESSIMAGES/GETTY IMAGES to think about something in order to come to a decision (verb) Sariah is considering trying out for the volleyball team. similar bills. Kids can make a difference by speaking up. This was proven earlier this year, when kids in Arkansas urged lawmakers to consider a bill that requires 40 minutes of recess for elementary school students. Izzy Kopsky, 8, is one of those kids. He says the best part of recess is “playing and talking with my friends.” But Izzy felt he didn’t have enough time to do that. So in February, he testified testify 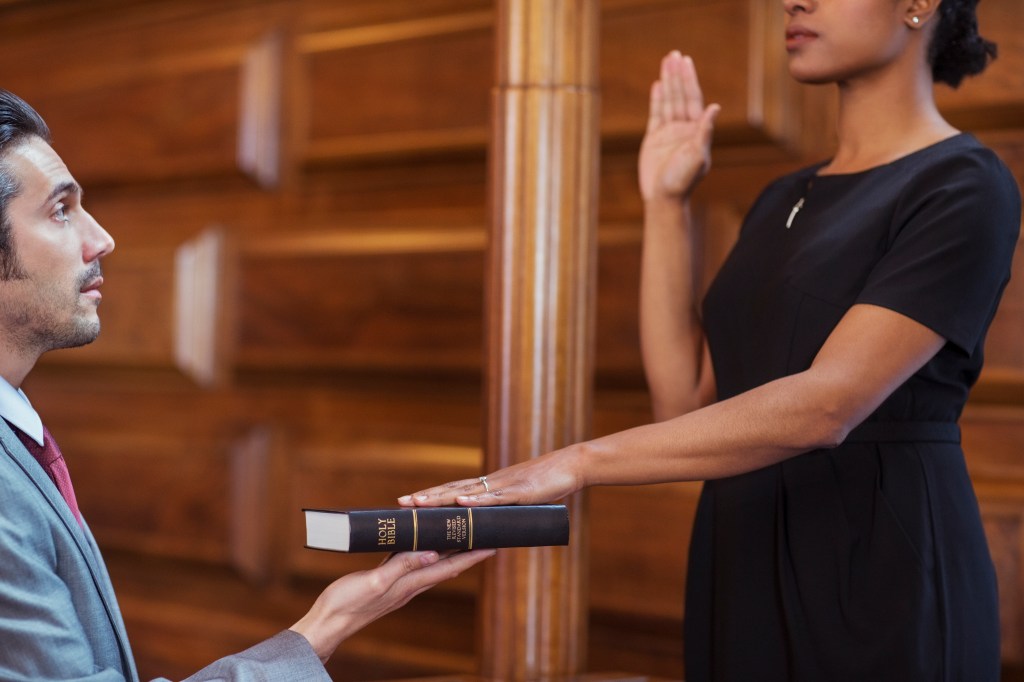 ROBERT DALY/GETTY IMAGES to talk and answer questions about something, while promising that what you say is true (verb) Stephanie was brought into the courtroom to testify as a witness. before Arkansas lawmakers. He told them that having more recess time would allow students to burn up extra energy, which means they could better focus in class. “Everyone would learn more,” he added. 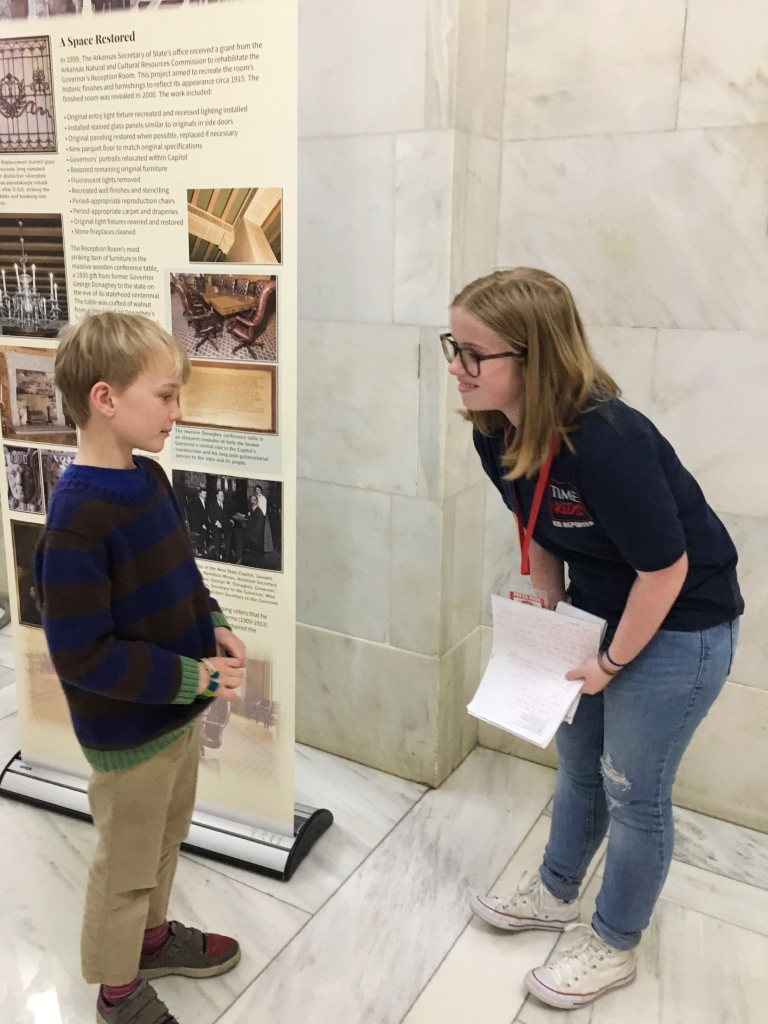 Izzy Kopsky and Belle Irby talk on April 1 at the State Capitol in Arkansas.

Asa Hutchinson is the governor of Arkansas. He signed the state’s recess reform bill into law on April 1. TFK Kid Reporter Belle Irby was on the scene at the State Capitol that day. Hutchinson admires the kids’ determination. “Young people can have a powerful voice,” he told Belle. “It’s impressive what they’ve done.” 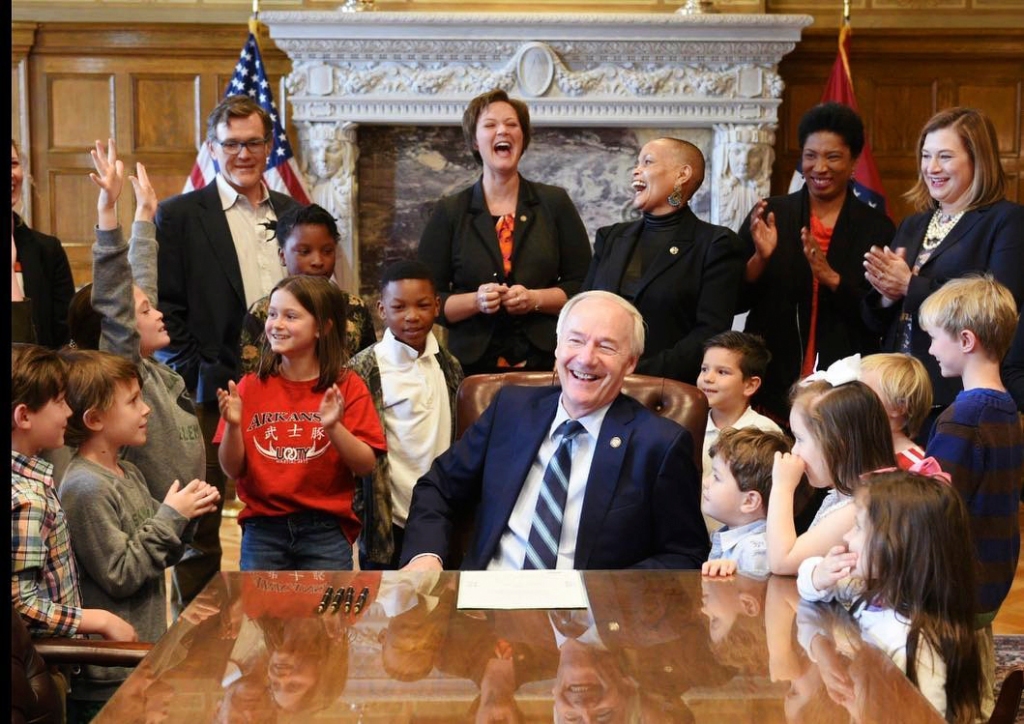 There is pressure on schools to ensure students do well on state tests. That’s why some of them shorten recess—to make time for more in-class instruction. Some schools also take away recess as punishment for poor academic performance. 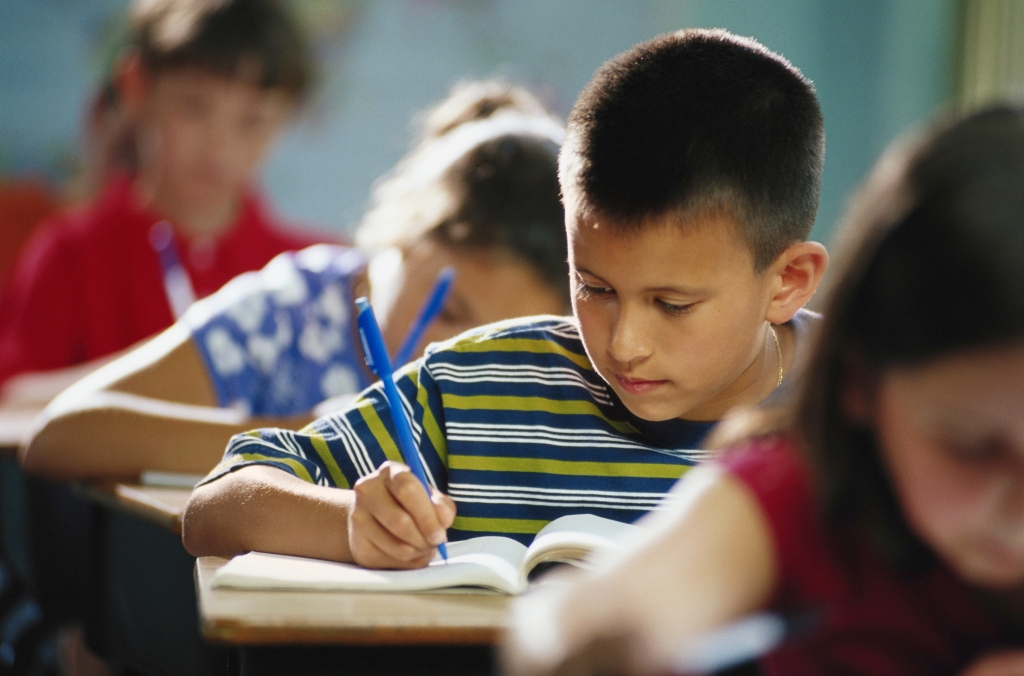 But cutting back on recess may not be the best way to improve test results. According to the 2017 CDC and SHAPE America report, recess can improve a child’s memory and focus.

Stop & Think! What questions would you have asked Izzy Kopsky and Governor Hutchinson if you were a TFK Kid Reporter? Is there anyone else you would have interviewed for this story?