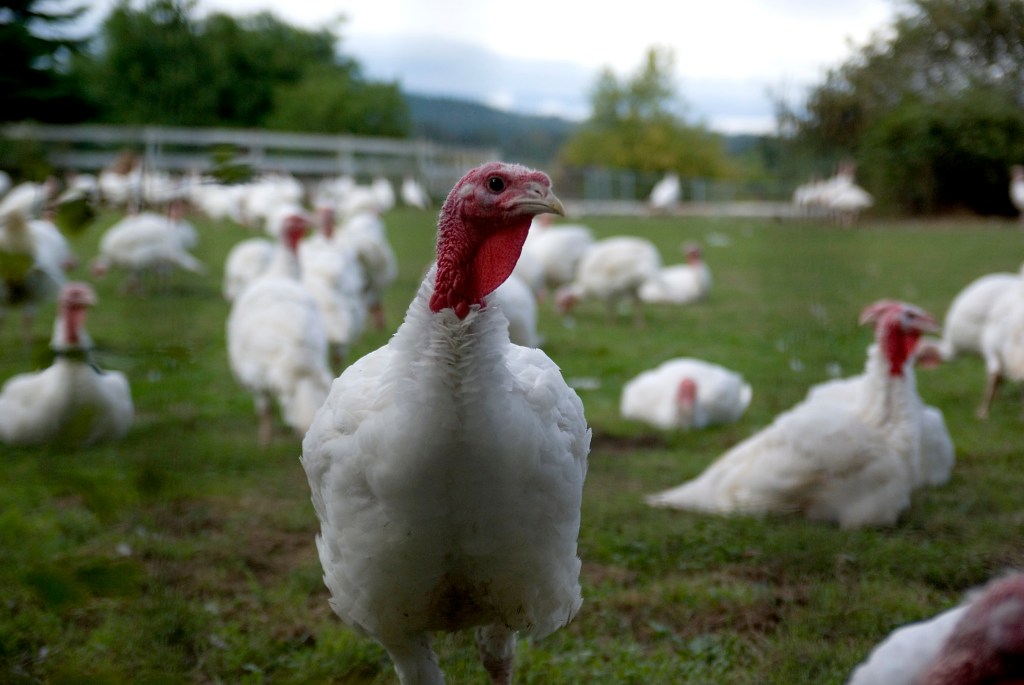 MARYANNE PETERSEN—EYEEM/GETTY IMAGES a category of living things that is made up of related individuals (noun) The domestic turkey is one species of bird. back from extinction extinction 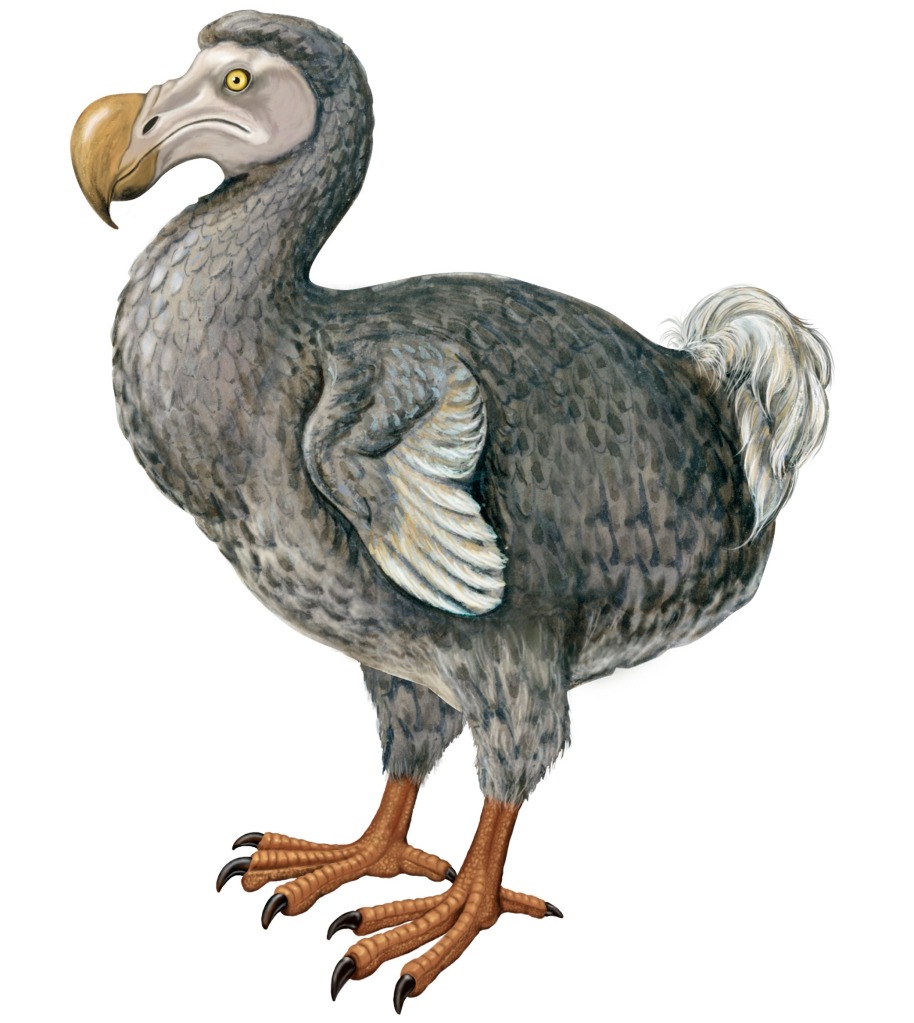 ENCYCLOPEDIA BRITANNICA/UIG/GETTY IMAGES the state of having disappeared from existence, especially for a species (noun) Overhunting led to the extinction of the dodo. may seem more like science fiction than reality. But scientists are close to being able to bring animals back from the dead.

The first major breakthrough in de-extinction came just over 15 years ago. A team of Spanish researchers collected tissue tissue 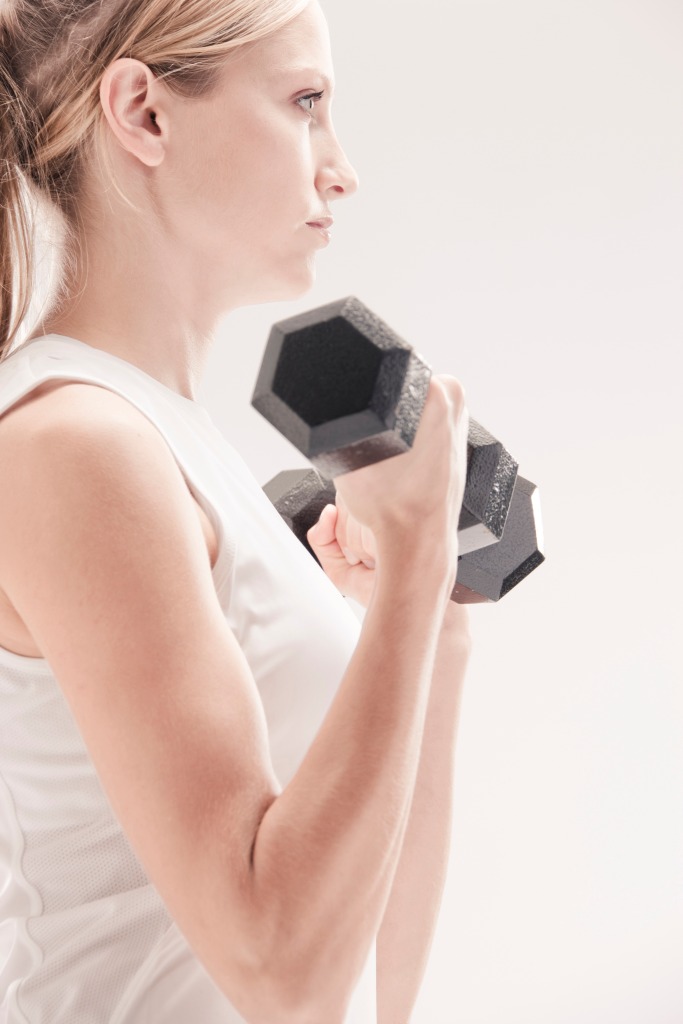 JOHN FEDELE—GETTY IMAGES a grouping of cells that forms part of a plant or animal (noun) The athlete strengthened the muscle tissue in her arms by exercising. samples from the last living Pyrenean ibex, a beige mountain goat who was nicknamed Celia. They inserted Celia’s preserved DNA, the chemical that carries the structure for a living thing, into the egg cells of a closely related species of goat. After an electric shock, the cells began to form embryos embryo 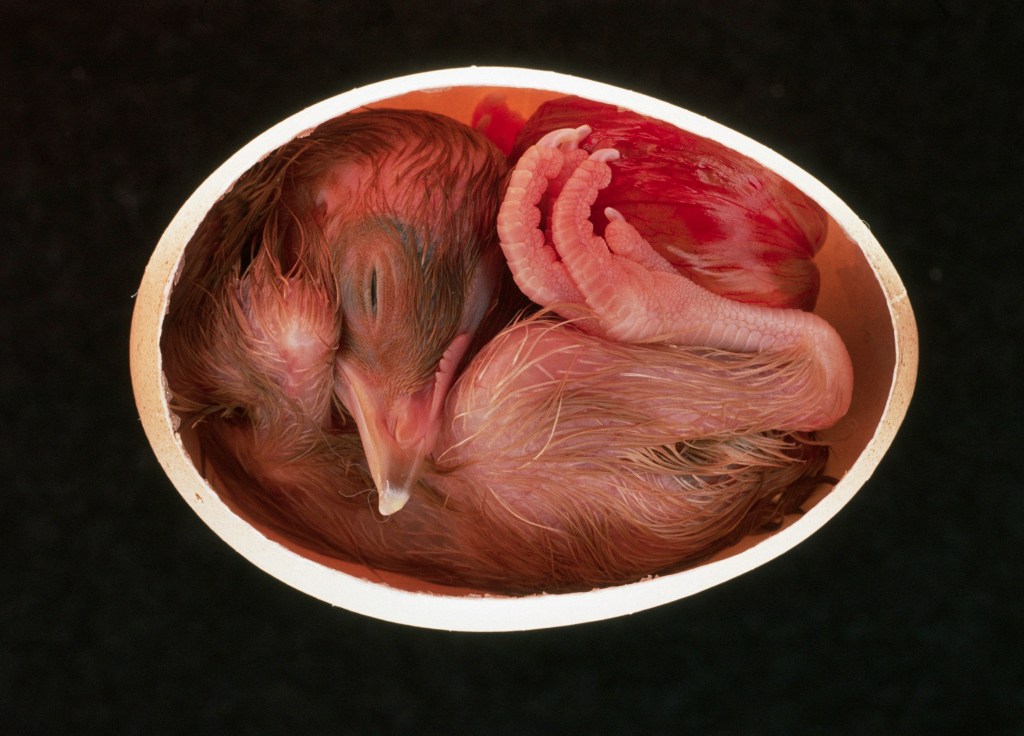 ROBERT PICKETT—GETTY IMAGES an animal in the early stages of development before being born or hatched (noun) The chicken embryo began to grow inside the egg. .

Scientists then implanted the embryos into female goats. Only one of the embryos survived. But the newborn died in less than 10 minutes. As a result, the Pyrenean ibex is the only species to have gone extinct twice. 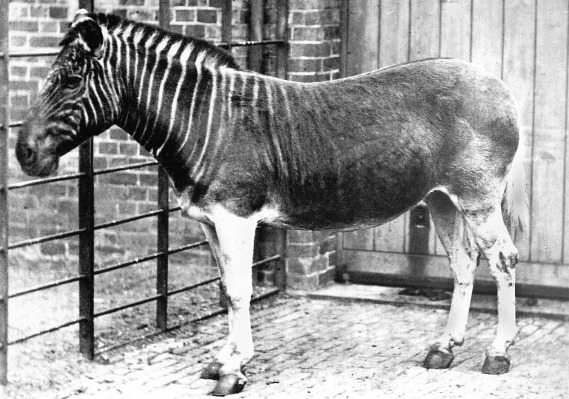 The QUAGGA looks like a zebra but is brown and has fewer stripes. In South Africa, researchers are reviving quaggas by breeding zebras that have quagga-like traits. 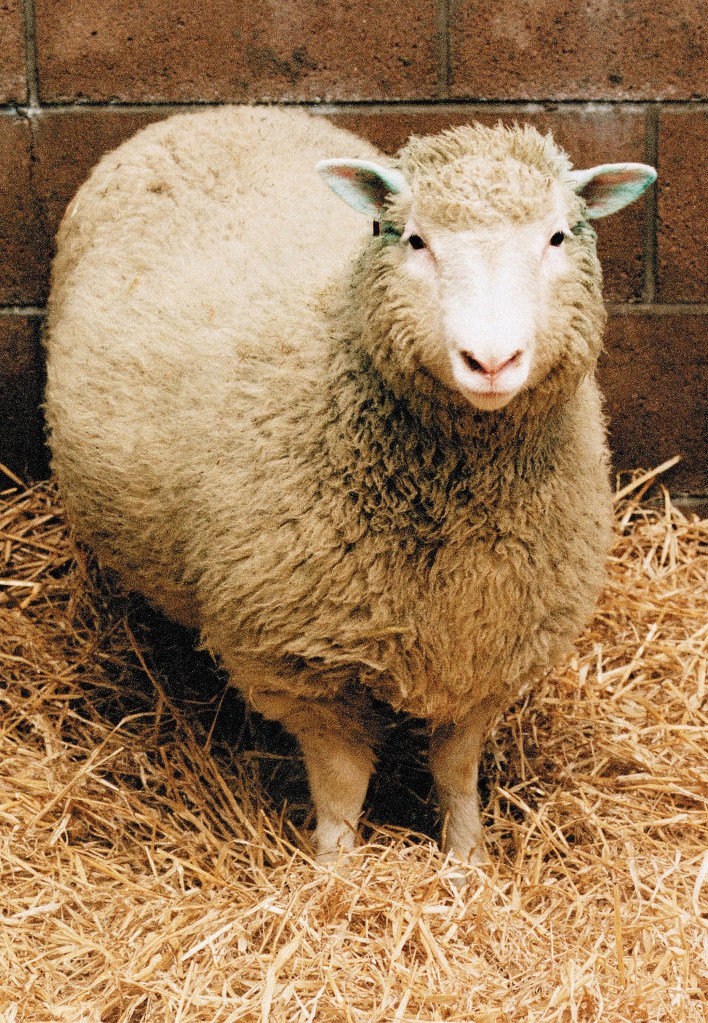 GETTY IMAGES a plant or animal grown from a single body cell of its parent and having the same genes (noun) Scientists created a clone of a sheep. was short-lived. Yet it “showed that de-extinction is technically possible,” biologist Helen Pilcher told TFK. And since the Celia experiment, scientific advances have given researchers new insight insight 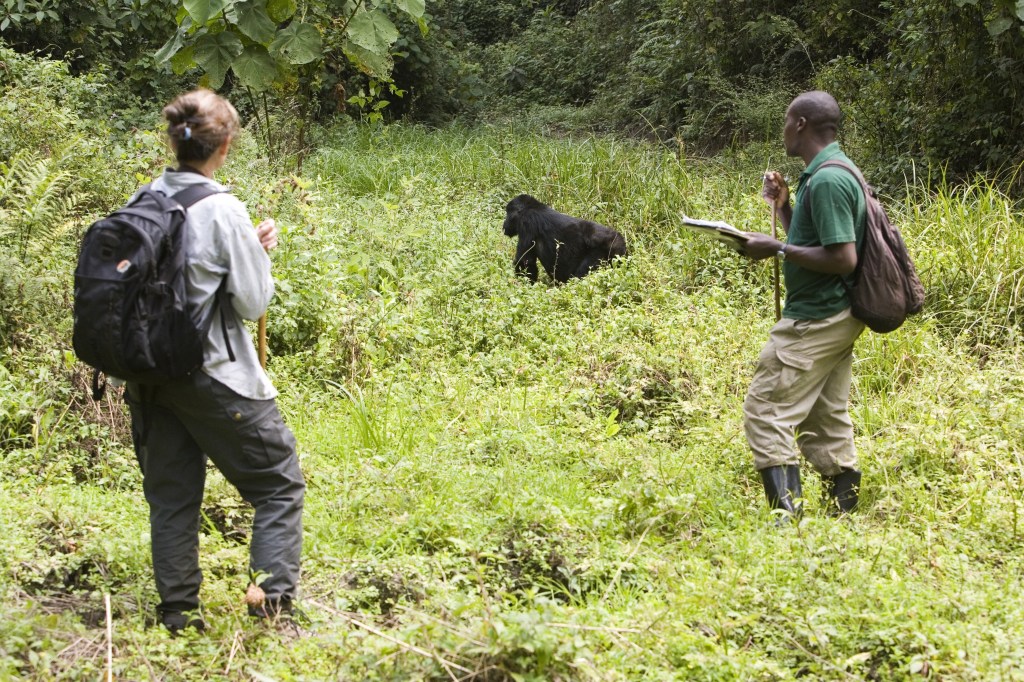 ROLF SCHULTEN—ULLTEIN BILD/GETTY IMAGES a deep understanding of a person, thing, or situation (noun) Scientists gained new insight into the animals by watching them in the wild. into restoring extinct species.

In an attempt to bring back the gastric-brooding frog, scientist Michael Archer is using a refined version of the techniques that were used to clone Celia.

The gastric-brooding frog went extinct in 1985. It was killed off by a disease spread by humans. Archer believes people have a “moral obligation obligation 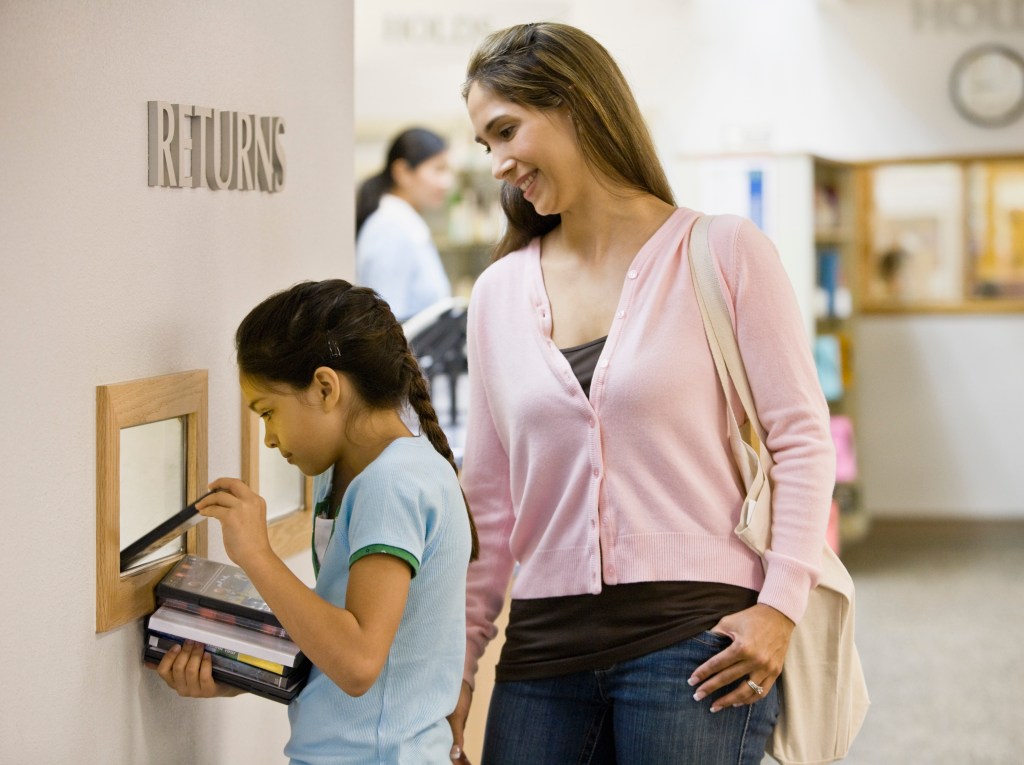 ANDERSEN ROSS—GETTY IMAGES a duty; something one must do (noun) Borrowers have an obligation to return books to the library. ” to restore animals that have gone extinct because of human activity. He produced embryos containing the extinct frog’s DNA. But they only survived for a few days. Despite this setback, Archer is confident his team will overcome these “speed bumps on the way to success with de-extinction.”

The Mammophant in the Room

Scientists have had some success restoring recently extinct animals. But attempts to bring back long-dead species have been less promising. That is because DNA decays over time. 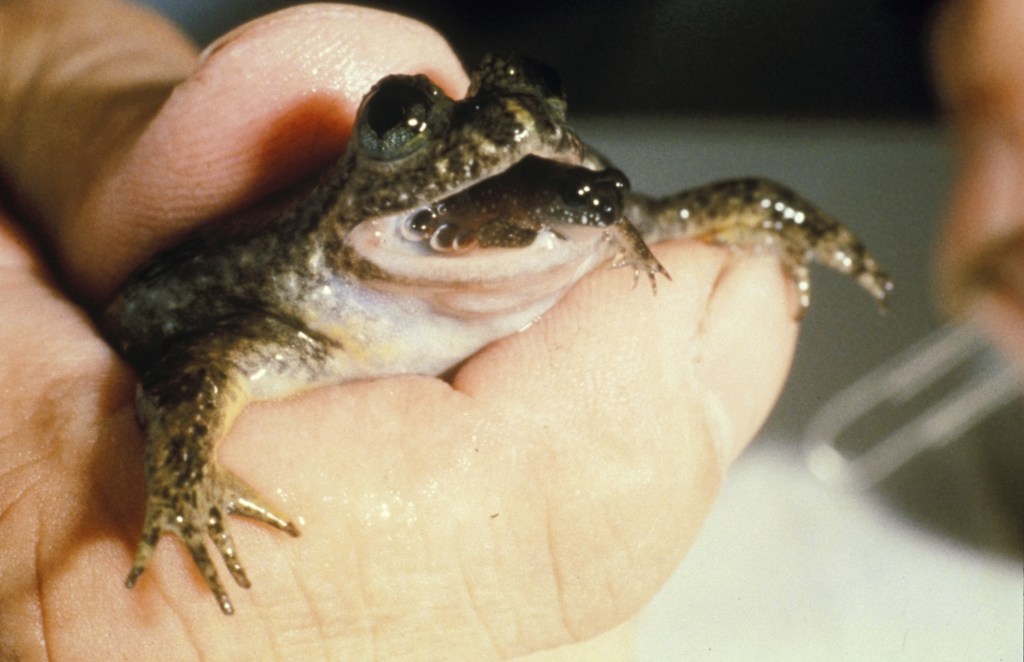 The GASTRIC- BROODING FROG gives birth through its mouth. Scientists in Australia are using frozen DNA to clone this amphibian.

Enter the woolly mammoth. These elephant-like beasts disappeared from Arctic regions about 4,000 years ago. Scientists have discovered their remains. But “mammoth DNA found in the wild is highly [damaged],” George Church says. He is the head of Harvard University’s woolly mammoth revival project.

Church uses an advanced tool called CRISPR to insert DNA from a mammoth into the DNA of a close living relative: the Asian elephant. He hopes to refine this technique and produce an embryo in two years.

The result will be a mammophant. It will look like an elephant but will have mammoth-like features. These will include thick hair and blood that can tolerate cold weather. 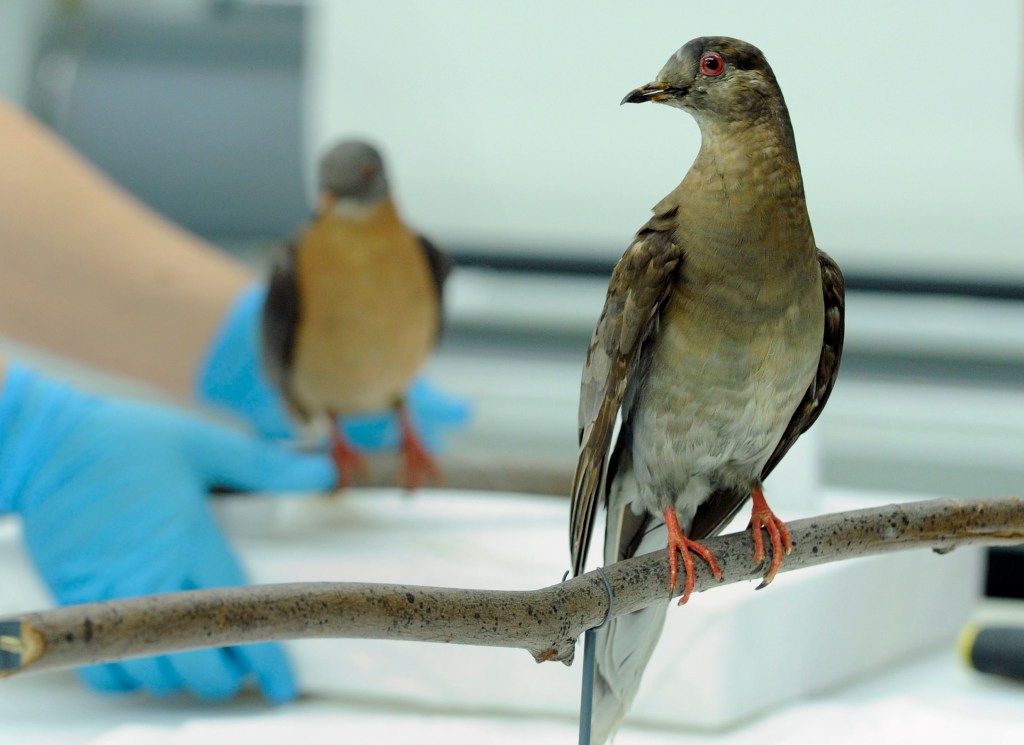 The PASSENGER PIGEON once crowded North American skies. Now scientists in the U.S. are editing the DNA of a related bird to bring back the extinct pigeon.

Church hopes his efforts will restore an extinct species. His ultimate goal is to release herds of mammophants into the Arctic. His plans would also help save the endangered Asian elephant. Giving it the traits needed to survive in the Arctic would give the species another chance because it would be isolated from human populations.

Restoring vanished species is within reach. But some experts say it could hurt endangered animals. “It is worse than worthless,” Paul Ehrlich says. He is a biologist at Stanford University. He believes de-extinction is a “damaging waste of time and resources” that should be spent on protecting existing wildlife.

Other scientists, like Pilcher, argue that money for de-extinction and funding for conservation come from different sources. She adds that de-extinction science can be used to protect animals on the verge of disappearing. “These kinds of techniques offer these species a lifeline,” she says. “It’s not a case of if de-extinction will happen but when.” 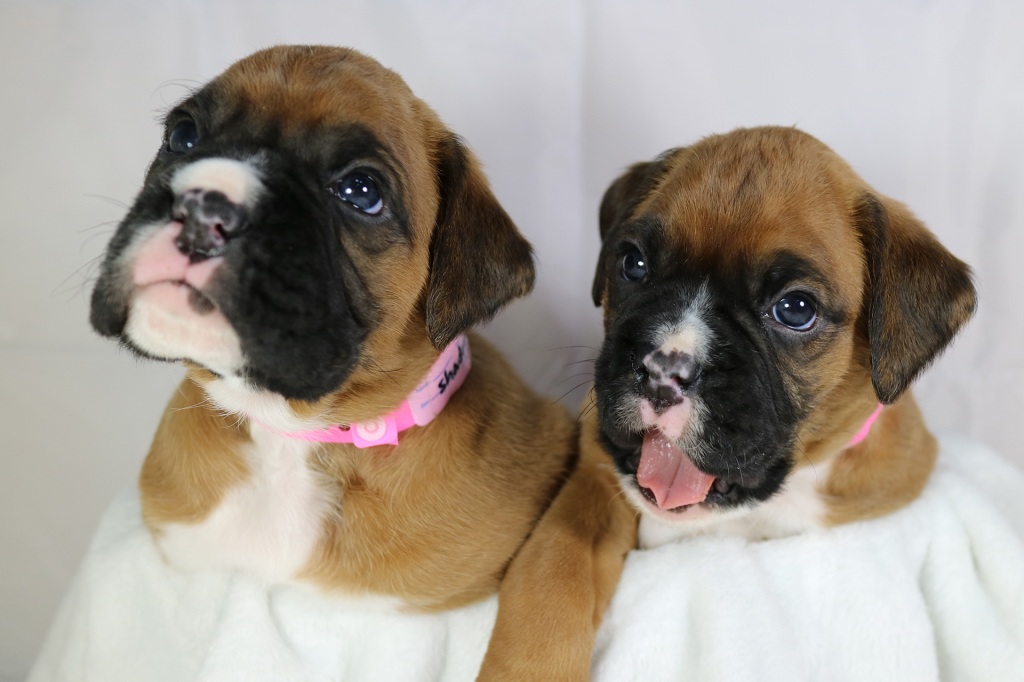 Twenty years ago, a sheep was cloned. Since then, cloning has become a big business. How far can cloning go? When Dolly the sheep was born, on July 5, 1996, history was made. Dolly was the first successfully cloned mammal.…