A Safe Place to Live

Seeking safety from a bloody civil war in Syria, more than 2 million people have fled the country. About 600,000 of these refugees are living in neighboring Jordan. Most of them expected to return home after a few months. But the war in Syria has dragged on, forcing them to stay.

"Every family you meet here will tell you they crossed over for two or three months maximum," says Aoife McDonnell. She works at Jordan's Zaatari refugee camp. "But we have families who have been here for up to two and a half years now." 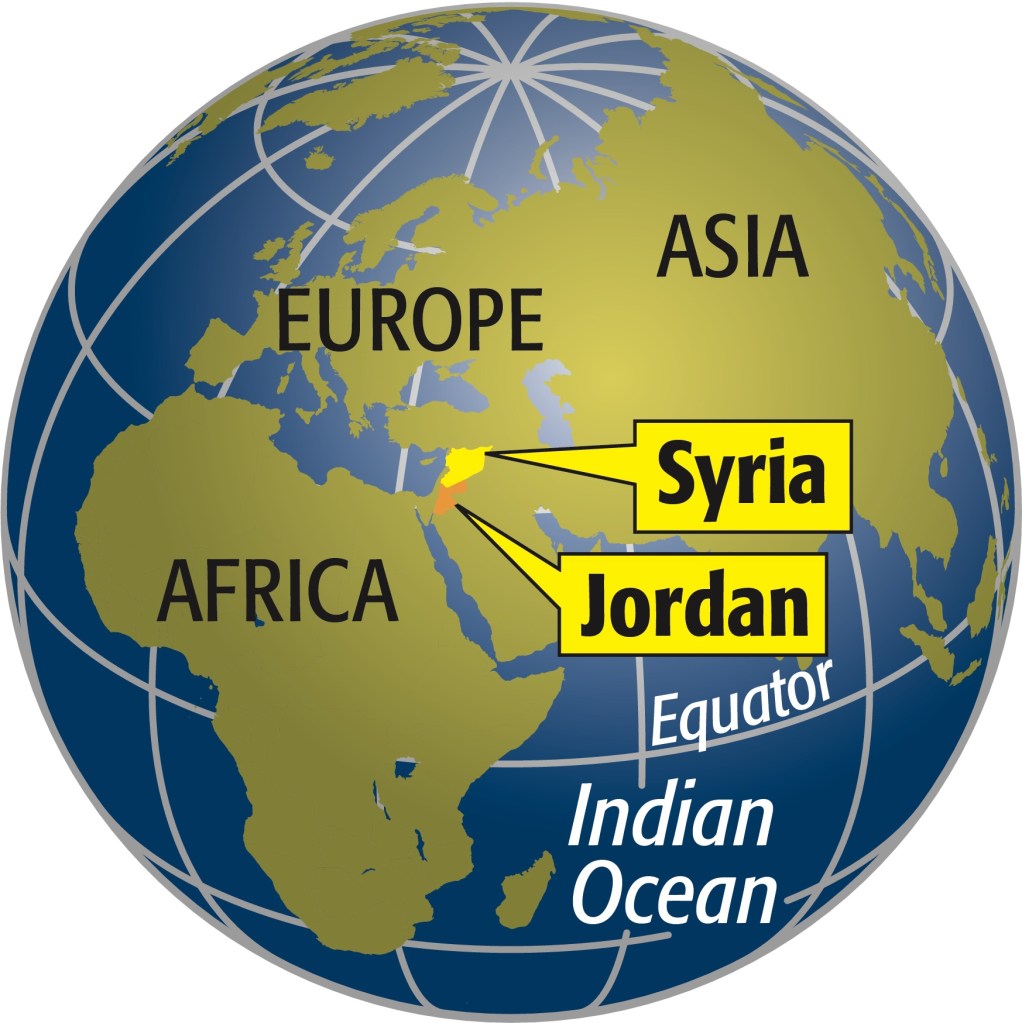 Life in the Desert

Located in northern Jordan, very close to the Syrian border (see map), Zaatari is Jordan's largest refugee camp. About 120,000 people call the camp home. More than half of them are kids.

Life at Zaatari is not easy. Thousands of tents and mobile homes have been set up to house the refugees in the middle of the desert. "The ground is covered in dust," says McDonnell. "Every time you step, a little poof goes into the air." Although three schools have been set up in the camp, there is not nearly enough space for the tens of thousands of kids who would like to attend class.

But the refugees are safe from harm, and UNHCR, a United Nations group that works to protect refugees, provides basic necessities. "We've been able to make sure that there's always enough food and water," says McDonnell.

Amar Almsalma, 11, and his family have been living in a tent in Zaatari for more than a year. "I miss my aunts, my uncles, and my friends," he told TFK. He looks forward to a time when it is safe to return to Syria. "We thought we would be here for a few days," he said. "But it seems like it's going to be ages." 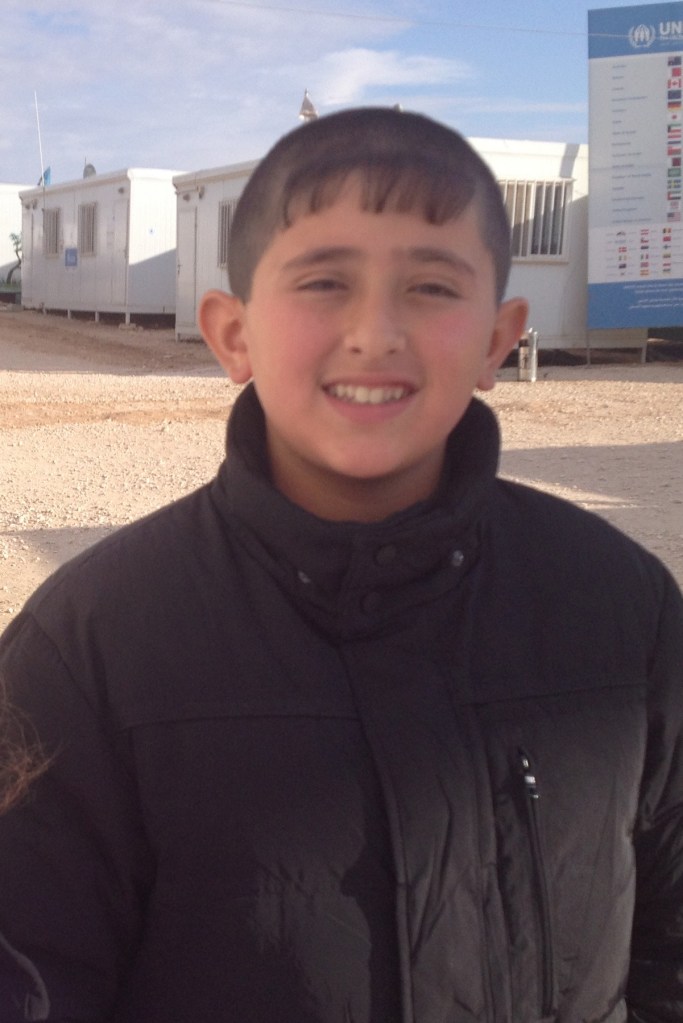 What can be done to lift the spirits of young refugees living in Zaatari?