On Memorial Day weekend, families across the United States enjoy warm weather, backyard barbecues, maybe even a trip to the beach. The school year may not be over, but it sure feels like summer.

Yet Memorial Day is not just a time for fun. The national holiday began with a solemn purpose: to remember those who died while serving in the U.S. military. Over time, it took on a more celebratory tone. How did this happen?

Starting in the mid-1800s, Memorial Day was observed on May 30. It was known as Decoration Day. Its purpose was to remember the 620,000 people killed in the Civil War, which ended in 1865. The first-ever memorial service at Arlington National Cemetery, in Virginia, took place on May 30, 1868. Around 5,000 people were there. Ohio congressman and future U.S. president James Garfield delivered a speech. The soldiers gave their lives “for love of country,” he said, “and made immortal their patriotism and their virtue.” Visitors decorated soldiers’ graves with flags and flowers.

The serious mood didn’t last long. In 1873, the state of New York declared Decoration Day a day off from work. Businesses were closed. This allowed families to take trips to the beach. Sports fans could go to afternoon games. Soon, other states gave workers the day off too.

Not everyone was happy about the change. Some worried Memorial Day would lose its meaning. In 1887, President Grover Cleveland made headlines after he was said to have spent the day fishing.

In 1889, Congress made May 30 a national holiday. As the years passed, fewer American families had ties to the military. A big shift came in 1971, when Congress put the Uniform Holiday Act into effect. The act designated Memorial Day as the last Monday in May instead of May 30. That created a three-day weekend—a mini-vacation. It put people in mind of the upcoming summer. It also put them in the mood to spend. Businesses offered sales to attract shoppers.

But some Americans have not forgotten the original meaning of Memorial Day. Many Gold Star families still visit a cemetery to pay respects to service members who sacrificed sacrifice 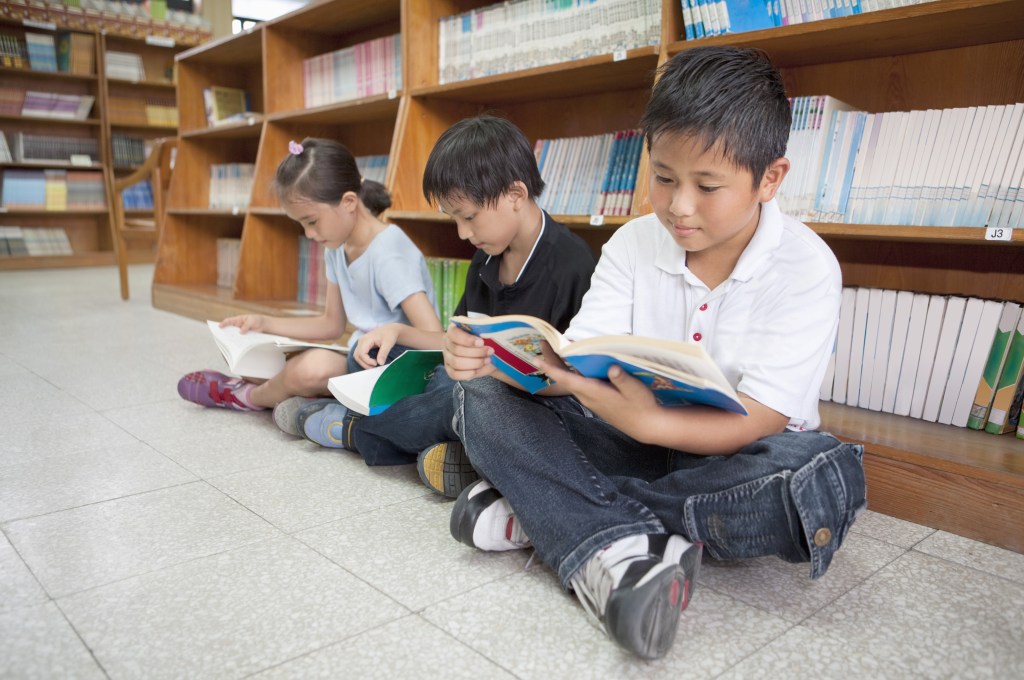 IMAGEMORE CO, LTD./GETTY IMAGES to give up something for a belief or purpose (verb) Stanley had to sacrifice a trip to the beach in order to finish his book report. their lives. Krissy Stewart lost her husband, Marine sergeant David Stewart, to war in Afghanistan. He left behind two children, McKenzie and Marshall.

“Memorial Day for Gold Star families is every day,” Stewart says, referring to families who’ve lost a relative in war. “But I’m thankful that we have this day on the calendar. I hope that through our family’s loss, people will pause and reflect that freedom is not free.”