Emma Raducanu, 18, won the Grand Slam women’s final at the U.S. Open on September 11. The tennis player from the United Kingdom beat 19-year-old Canadian Leylah Fernandez 6–4, 6–3.  It was the first time since 1999 that two teens competed in a major tennis tournament final.

When she entered the U.S. Open, Raducanu was largely unknown to tennis fans. Then she won 10 matches to  finish undefeated. Now she has people’s attention.  Queen Elizabeth II wrote to Raducanu to applaud her “remarkable achievement at such a young age.” 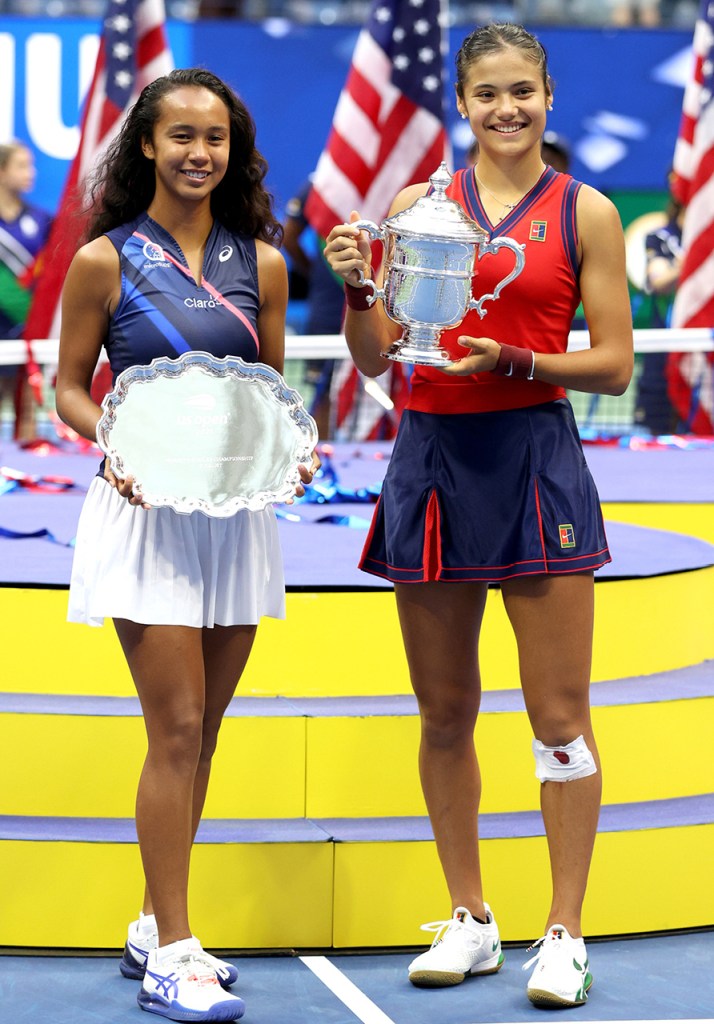 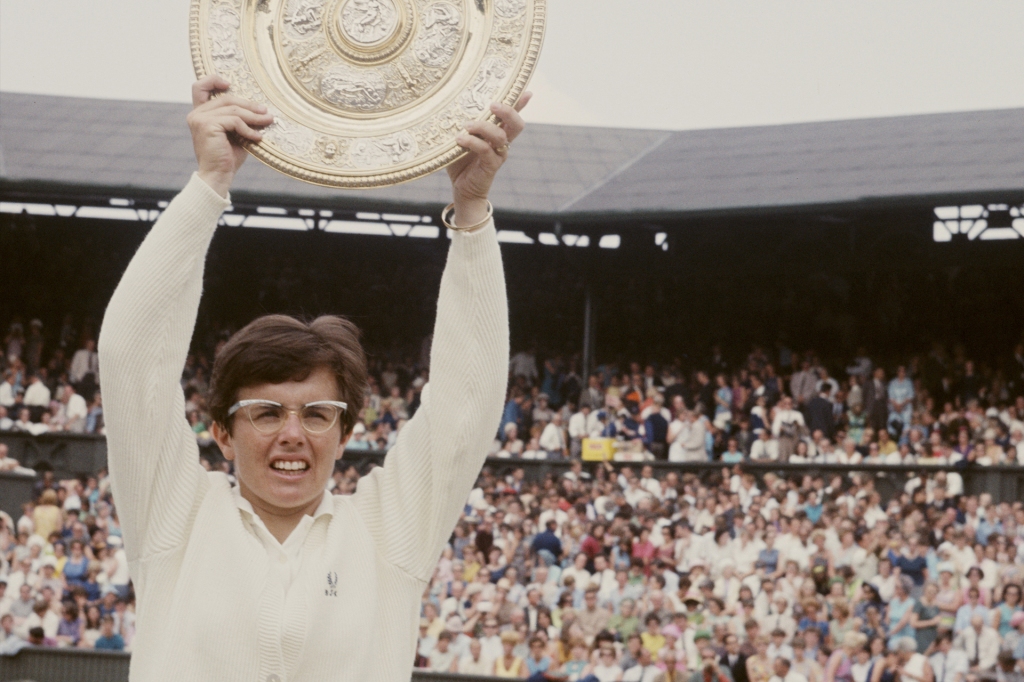 Billie Jean Moffitt was born in Long Beach, California, on November 22, 1943. Her whole family was athletic. Her mother swam and her father played basketball. At a time when few dads encouraged their daughters to play sports, Billie Jean’s…