On September 24, the U.S. House of Representatives said it would start an impeachment inquiry into President Donald Trump.

What is an impeachment inquiry?

If a U.S. president is suspected of committing “treason treason 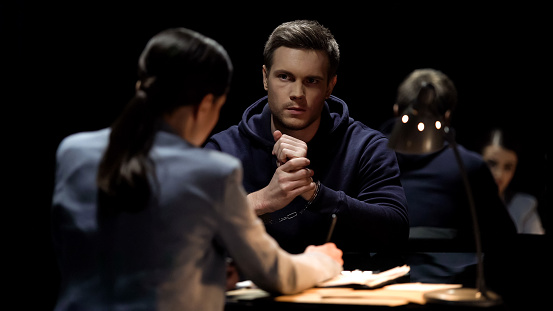 MOTORTION—ISTOCK/GETTY IMAGES the crime of trying to overthrow the government or of helping the country's enemies (noun) The spy was arrested and charged with treason. , bribery, or other high crimes and misdemeanors,” the Constitution gives the House of Representatives the power to impeach impeach 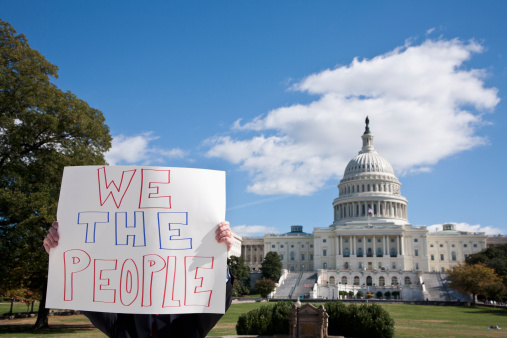 ANTENNA—GETTY IMAGES to charge a public official with a crime or misdemeanor while he or she is in office (verb) Protesters gathered outside the Capitol Building, urging lawmakers to impeach the governor. him or her. In an impeachment inquiry, the House investigates whether there is enough evidence for a case to go forward. If there is, and the president is found guilty, the Senate has the power to remove the president from office.

Why has the House decided to launch an inquiry?

An anonymous complaint was filed in August. It says that Trump pushed the president of Ukraine to investigate former U.S. vice president Joe Biden and his son for wrongdoing. Biden is running for president. If he becomes the Democratic nominee, Biden will compete against Trump in the 2020 election.

When announcing the impeachment inquiry, Speaker of the House Nancy Pelosi said that asking a foreign power to investigate a political opponent and interfere in a U.S. election shows Trump’s “betrayal of his oath of office, betrayal of our national security, and betrayal of the integrity of our elections.”

Trump says he has done nothing wrong. He says he will fight the Democrats’ efforts to impeach him. “It’s all a big hoax,” he said on September 25. On Twitter, he called the inquiry “presidential harassment.”

How does impeachment work?

It starts with a House investigation. The House can then put forth a document known as the “articles of impeachment.” If members vote in favor of the articles, the president is impeached, or charged with a crime.

What does the Senate do if the House votes to impeach?

The Senate holds a trial. In it, a small group of House members make a case against the president. The Senate acts as the jury. The trial is overseen by the Chief Justice of the Supreme Court. The Republican-led Senate is likely to dismiss any claim against Trump.

Has a U.S. president been impeached before?

Yes, Andrew Johnson and Bill Clinton. But they were found not guilty and were not removed from office.

Stop and Think! Why does the press report on the activities of the U.S. government? Is it important for Americans to keep up with news about the president and Congress? Explain. 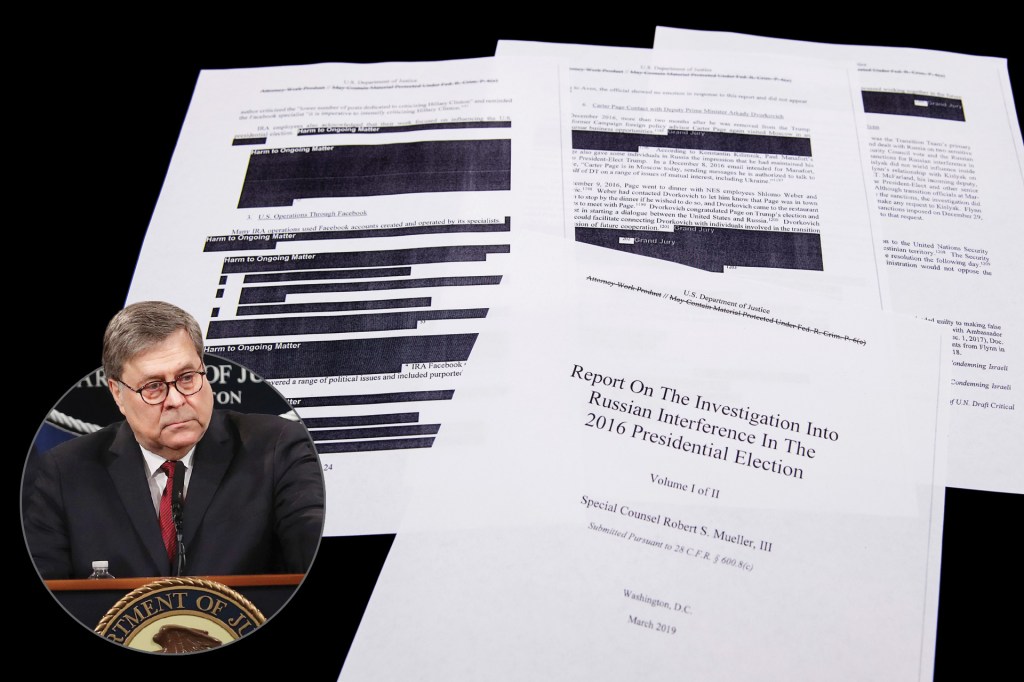 On April 18, the Mueller report was released to Congress and the public. Here, TFK explains. What is the Mueller report? It is a 448-page document outlining the results of an investigation by special counsel Robert Mueller. What…