1. Could you explain what the U.S. Treasury does?

The Treasury department is concerned with making sure that the U.S. economy does well and that our financial system works.

2. Kids have been hearing on the news and from their parents about inflation. What is it?

Inflation is the rate at which the prices of goods and services rise over a year. For a long time, inflation was very low. The pandemic changed that. The [high] inflation we’re seeing now largely results from an economy that’s coming back after an enormous shock. It’s difficult for people while it lasts. But I think it’ll go away over the next year.

3. TFK Kid Reporter Orlie asks, “What long-term effects will the pandemic have on the economy?”

That’s a great question. We just don’t know yet. One thing we do know is that the world has become more exposed to pandemic-type illnesses. This has opened the eyes of people around the world to the need to be prepared. So there’s a big effort to improve our preparations for things that might happen in the future.

When people use the term green jobs, they usually mean jobs that address climate change. At the Treasury, we’re focused on trying to massively reduce the world’s carbon dioxide and greenhouse-gas emissions. Green jobs will be those involved in the kinds of new activities that will replace fossil-fuel-burning electricity and cars that use gas.

5. TFK Kid Reporter Tabitha asks, “What role does the Treasury play in expanding the use of solar energy?”

One thing the Treasury does is help write the nation’s tax laws. Sometimes, tax policy can be used to support an activity we want. A bill is working its way through Congress now that contains subsidies subsidy 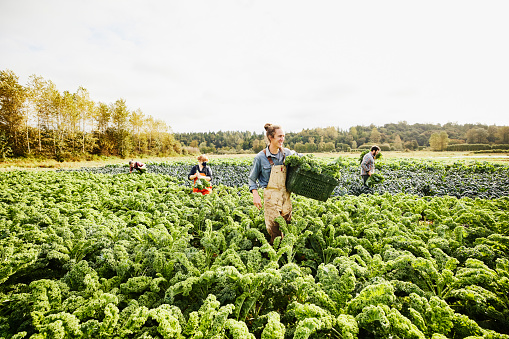 THOMAS BARWICK—GETTY IMAGES money given as support or encouragement (noun) To help farms across the country survive, the government gave them subsidies. for solar power and also for wind.

6. TFK Kid Reporter Creedence says, “Our nation has debt. What can our generation do to get rid of it?”

I don’t think we necessarily have to get rid of it. It’s not a terrible thing for a country to have debt, as long as the debt is manageable in size relative to the size of the economy, and the interest cost on the debt is affordable.

Cryptocurrency is a kind of invented currency or asset asset 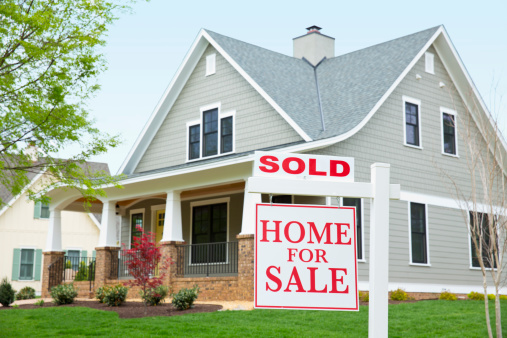 ARIEL SKELLEY—GETTY IMAGES something that is owned by a person, a country, or an organization (noun) Maria raised money by selling assets like her house and car.. that you hold in electronic form. We want to make sure cryptocurrencies are safe. Some of them promise that they’ll have a fixed or stable value relative to a currency like the dollar. We’ve been looking at trying to have Congress legislate some rules to make sure these really do maintain their value.

I have terrific colleagues. They’re people who are really motivated by a desire to work in government and make a contribution.