Technically, summer doesn’t start until June 20. But many people consider Memorial Day to be the unofficial start of the season. This year, we celebrate the holiday on May 30. Many families will heat up the grill or head to the beach. But Memorial Day has the word memorial in it for a reason.

The national holiday got started on May 30, 1868. Union general John A. Logan declared the day an occasion to decorate the graves of Civil War soldiers. He called it Decoration Day. After World War I, the holiday was more commonly called Memorial Day.

In 1950, President Harry S. Truman issued a proclamation that broadened the purpose of Memorial Day. He called on Americans to also observe the holiday as a day of prayer for peace. President Richard M. Nixon declared Memorial Day a federal holiday in 1971.

Most towns have local Memorial Day celebrations. Here are some ways you can honor those who have served our country.

- Put flags or flowers on the graves of people who served in wars.

- Fly the U.S. flag at half-mast until noon.

- Participate in the National Moment of Remembrance at 3 p.m. local time.

- March in a parade. 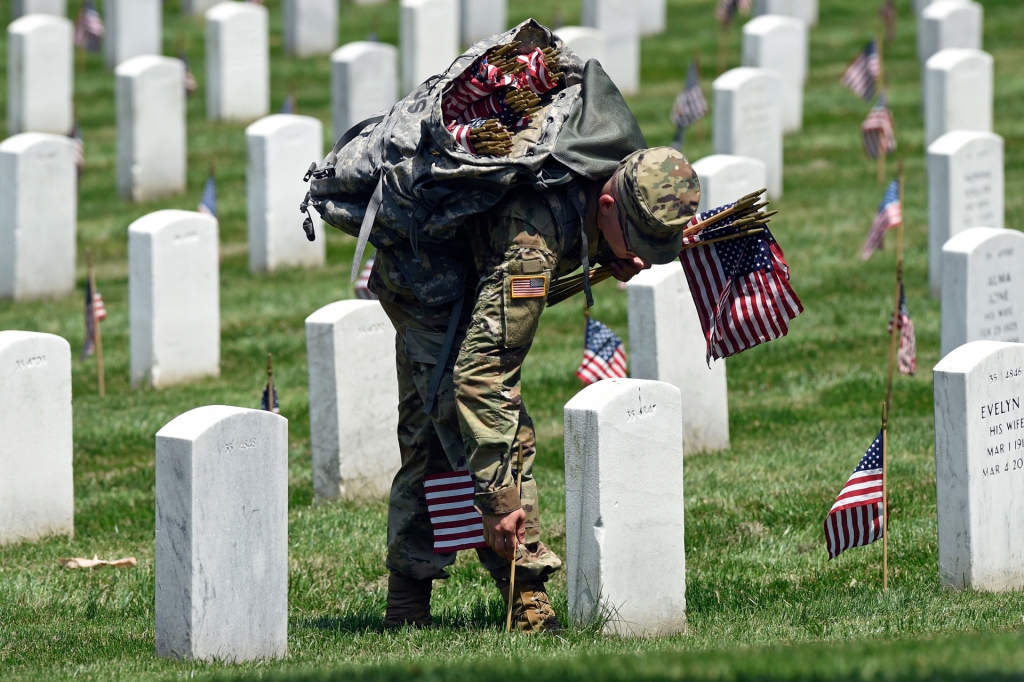 On Memorial Day weekend, families across the United States enjoy warm weather, backyard barbecues, maybe even a trip to the beach. The school year may not be over, but it sure feels like summer. Yet Memorial Day is not just…