TIME also announced distinctions in four other categories. Guardian of the Year went to two groups. One was frontline health workers. They were recognized for their work protecting people against COVID-19 and caring for those affected by the disease. The other group was racial-justice organizers. Businessperson of the Year is Eric Yuan, the founder of Zoom; Entertainer of the Year is K-pop group BTS; and Athlete of the Year is LeBron James. Artwork for the TIME cover of James is by 14-year-old Tyler Gordon. He was a TIME Kid of the Year finalist.

Essential workers—“nurses, doctors, delivery people, grocery-store employees, and many others who continue to risk their lives on the front lines of the COVID-19 pandemic,” according to TIME—won TIME’s Person of the Year Reader Poll.

Stop and Think! Why does TIME pick a Person of the Year? Why does it also have a readers’ poll? Are you surprised that the results of the two are different? Explain. 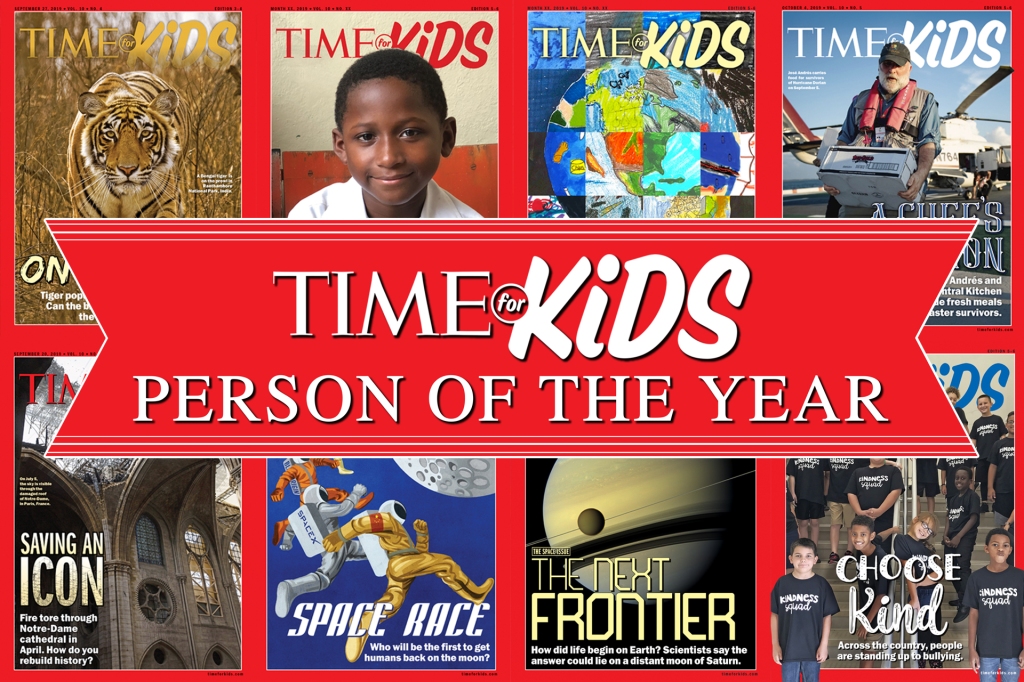 The Results Are In!

More than half a million votes were cast in the 2019 TIME for Kids Person of the Year poll. Read on to learn about the winner and to see who came in second and third place. First Place: José Andrés… 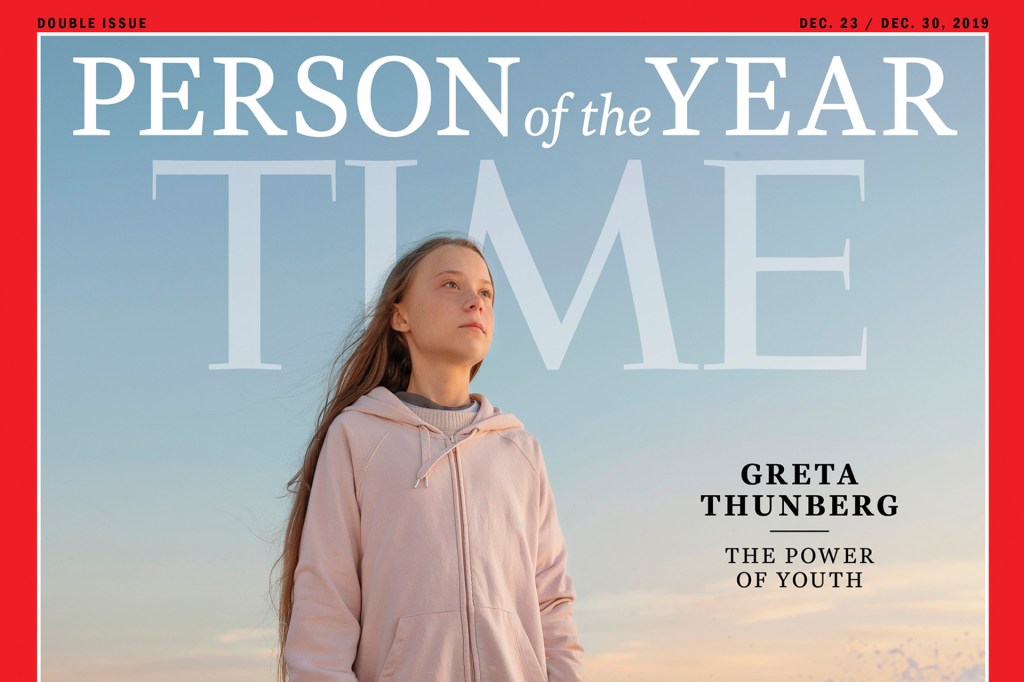 The Power of Youth

It’s been a big year for teenage climate activist Greta Thunberg. In September, she addressed world leaders at the United Nations Climate Action Summit and rallied some 7 million people worldwide in a global climate strike. Now, she’s been named…